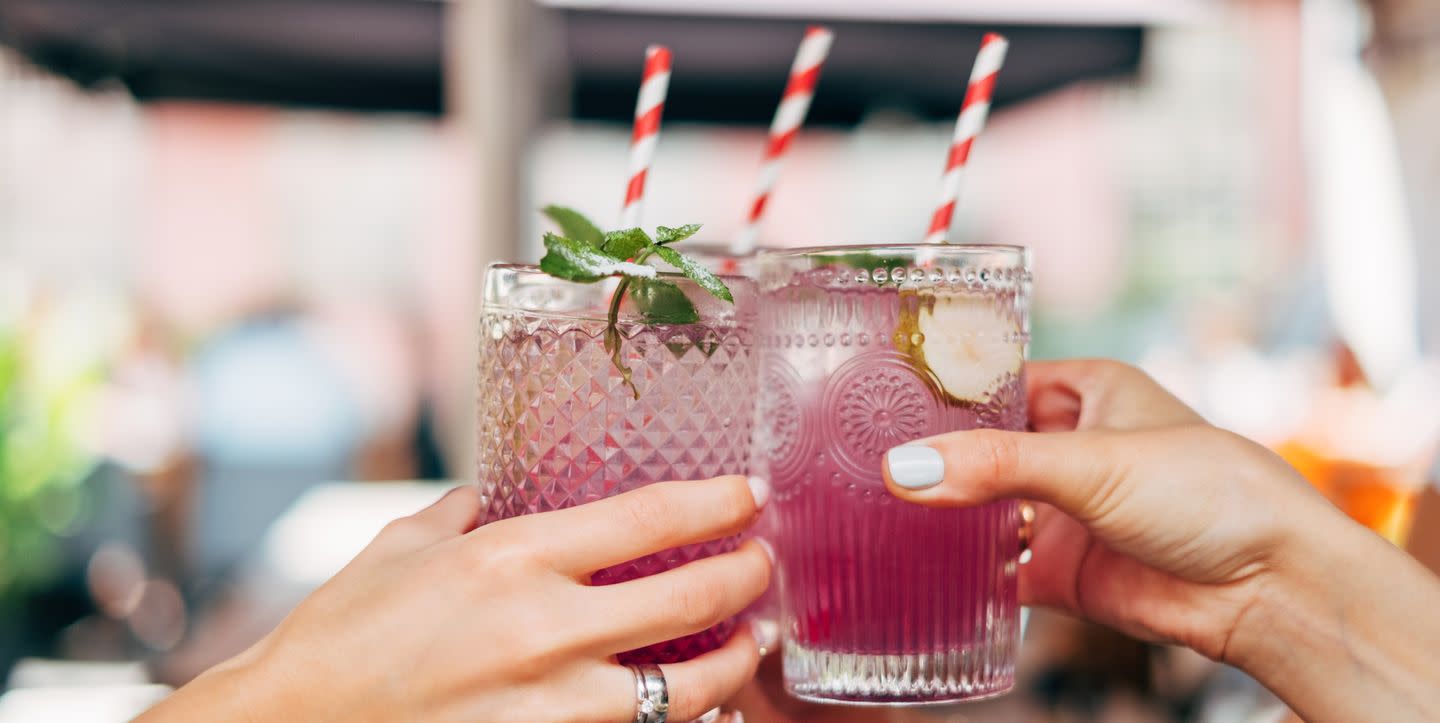 New draft advice from the World Health Organisation (WHO) has been slammed after it suggested that women of “child-bearing age” should not drink alcohol. The draft alcohol action plan stated there should be a “prevention of drinking among pregnant women and women of childbearing age,” and it’s safe to say it’s gone down pretty badly.

Considering “child-bearing age” would range from the age of 18 up until mid-forties or even fifties, that’s a fair chunk of time females would be forbidden from having the same abilities as the opposite sex if the advice were to be followed. What makes the suggestion even more… interesting, is the stats that sit alongside it, which illustrates that alcohol misuse is far less prevalent in women than it is in men.

According to the WHO, alcohol use contributed to 0.7 million deaths of women across the world in 2016, in comparison to 2.3 million men who died from alcohol use that same year – over three times more.

The Independent reports Clare Murphy, Chief Executive of abortion rights charity BPAS, has described the guidance as a “risk” to “hard-won women’s rights by attempting to control their bodies and choices in this way.”

The draft document urged governments to give “appropriate attention” to the fact that prenatal alcohol exposure is one of the “most dramatic manifestations of harm to persons other than drinkers.” The suggestion that even non-pregnant women of child-bearing age should abstain from alcohol is presumably, then, based on the idea that our bodies should be preserved like temples with which we will go on to produce the healthiest of offspring.

Murphy went on to say the advice treats women as no more than “vessels” designed to carry a baby. “By treating all women – for 40 years of their lives – as little more than vessels, the WHO reduces women to little more than their reproductive capabilities.”

Matt Lambert, CEO of the Portman Group, which is the regulatory body for alcohol in the UK, agreed that the guidance should be ignored, and called it “sexist and paternalistic.”

“As well as being sexist and paternalistic, and potentially restricting the freedoms of most women, it goes well beyond their remit and is not rooted in science,” he said. “It is wrong to scaremonger in this irresponsible way and associate women’s alcohol-related risks with those of children and pregnant people.”

Well, looks like that’s that then. And on that note, I – a 30-year-old, potentially child-bearing woman – am about to go and pour myself a glass of wine and toast to the weekend. Cheers! 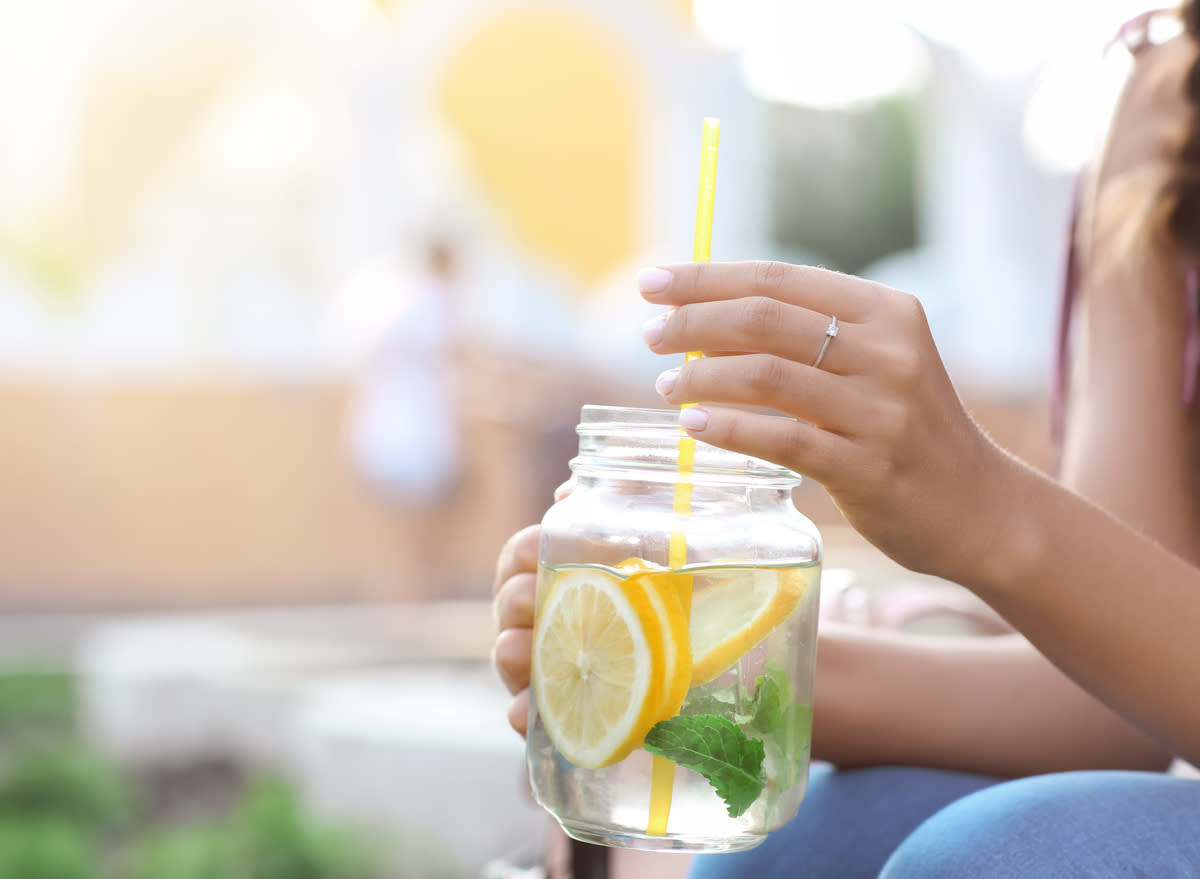 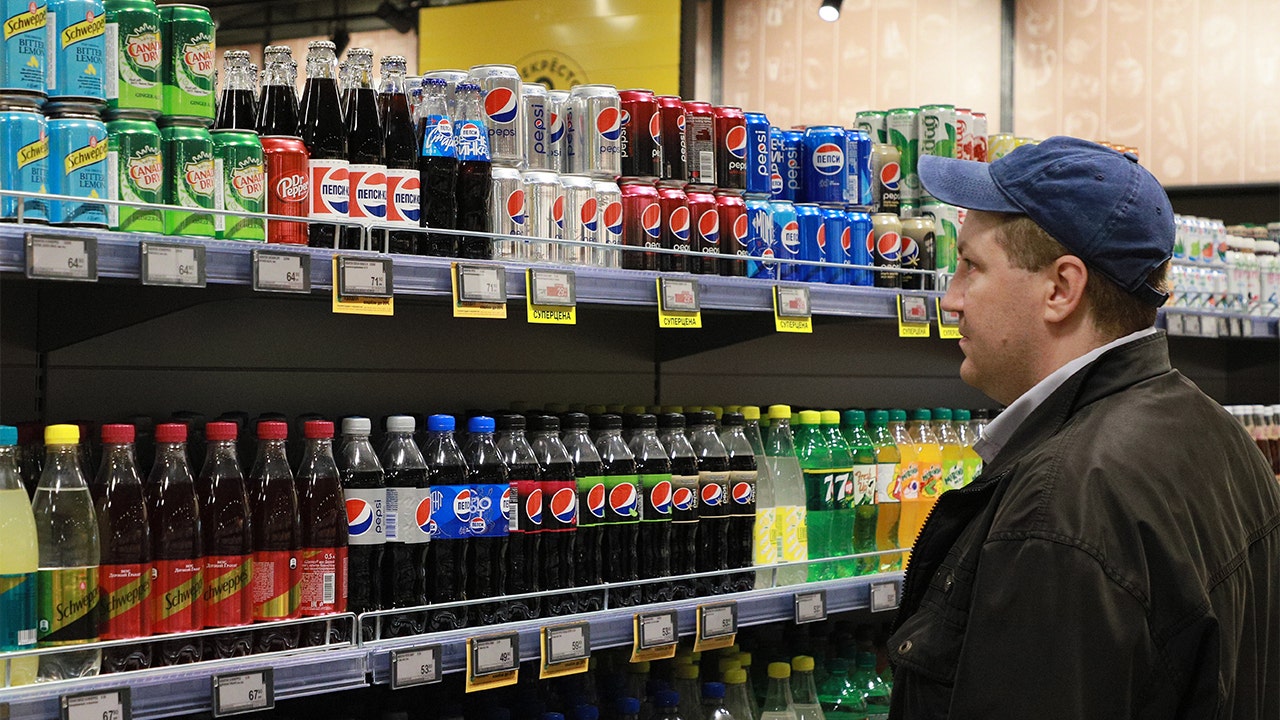 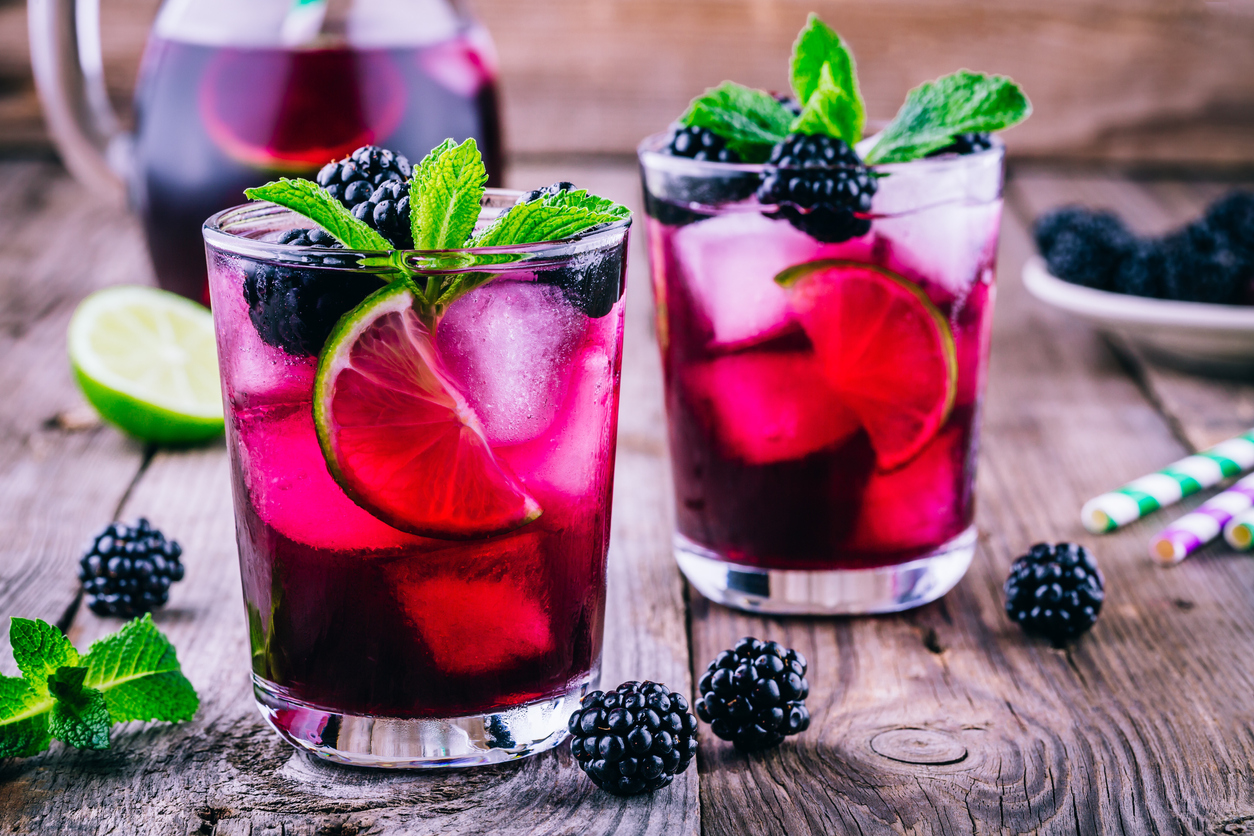 18 Best Alcoholic Drinks That Are Low In Calories