Woman meets people where they are to teach the Bible

TUPELO, Miss. (AP) — Mary Strickland of Tupelo is planting a church, but it’s not going to look like most churches. To some, it might not be recognizable as a church at all.

The 26-year-old is on the forefront of a new model of church planting called “Fresh Expressions.”

“Fresh Expressions are contextualized churches that meet in places where people already meet, work and play,” she said. “It could be a coffee shop that’s also a church, but you don’t always know it’s a church.”

Strickland said this “new” model is actually a return to the template of the New Testament church and a course correction for the modern church.

“In the book of Acts, the church was already meeting in homes, which often doubled as businesses,” she said. “It’s been sustainable since the time of Jesus. We’ve just flipped the narrative to think our model is normal, when it’s not.”

In its current form, Strickland’s own budding “congregation” comprises members of the spin class she teaches at Pedal Life in Tupelo, where she is a certified spin instructor.

“I asked the owners if I could start a little Bible study after class,” she said. “I call it ‘Cycle and Bible.’ We cycle and then we ‘Bible.’ That group started in 2020 and it’s still going.”

Strickland said participants respond positively to the relaxed and relational format of the group’s meetings.

“There’s no ulterior motive,” she said. “It’s about building community and forming authentic friendships. Sometimes it’s just catching up and praying for each other, but it also opens doors for deeper conversations. People are hungry for that.”

According to Strickland, the Fresh Expressions model usually targets younger participants, many of whom have little background, or perhaps a troubled background, with the institutional church.

“It typically attracts younger members — Millennials and Gen Z-ers,” she said. “Many of them haven’t been in church, or they’ve been hurt by the church, or they just don’t care — people who would never go to a church building.”

Strickland, who is a licensed local pastor in the United Methodist church, first learned about Fresh Expressions through Asbury Theological Seminary, where she will finish a master of divinity degree next year. She said the Fresh Expressions model is both old and new.

“It’s really just going back to the roots of Methodism and ripping off John Wesley,” she said. “We’re just taking that model and putting it in a modern context.”

According to Strickland, Methodism’s founder, John Wesley, was insistent that every believer should become a part of a “band” – essentially a small group where the focus was on personal holiness and accountability to the group.

“Wesley was pretty insistent about bands,” she said. “It was the accountability piece of historical Methodism. The goal was for all the bands to meet together at a separate time.”

Strickland came to Tupelo in 2017 after being appointed as the minister to youth and college students at First United Methodist Church in Tupelo. In her new appointment as a church planter, Strickland said her focus will be on training leaders who will replicate the modern equivalent of Wesley’s bands, rather than building a ‘brand’ around her own personality.

“Bands don’t have to be led by pastors,” she said. “It’s almost better if they aren’t. If you plant a church based on your personality and your leadership and you’re doing everything, it will never be sustainable. My goal is true, sustainable disciple-making.”

Strickland said she sees Fresh Expressions as an integral part of the church’s growth and renewal in the future.

“I think it’s going to be a big part of the growth and, I hope, the revival of the church,” she said. “The church goes through a revival about every 500 years. We are at that point and we need it badly.” 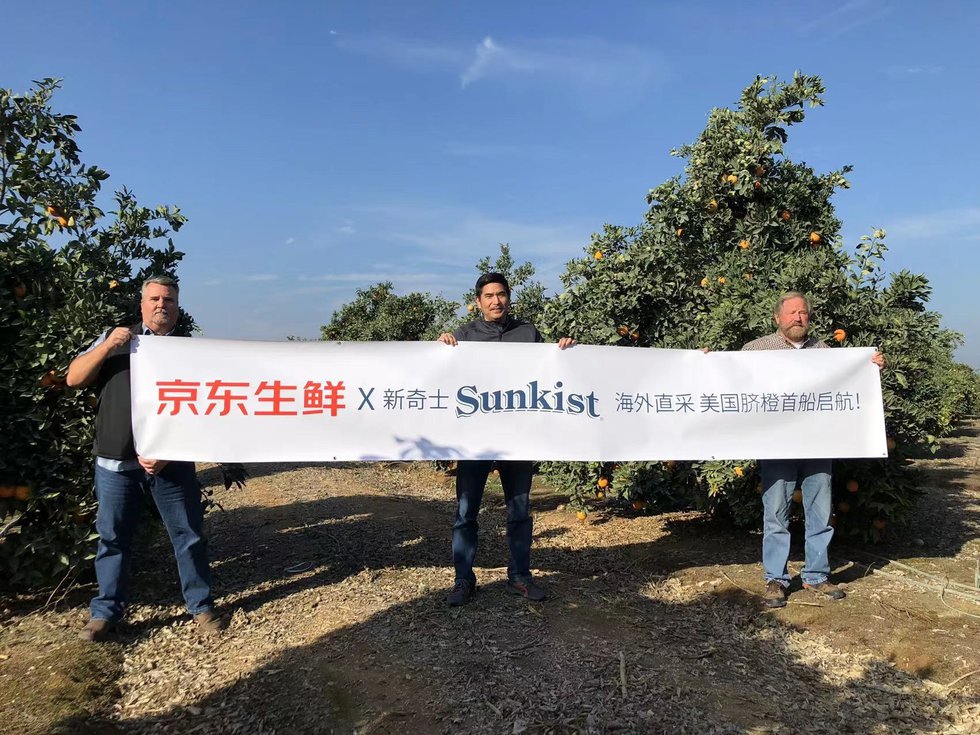 JD.com Plans to Double Imports of Sunkist Citrus Over the Subsequent Three Years

Best Automotive 2022
We use cookies on our website to give you the most relevant experience by remembering your preferences and repeat visits. By clicking “Accept All”, you consent to the use of ALL the cookies. However, you may visit "Cookie Settings" to provide a controlled consent.
Cookie SettingsAccept All
Manage consent