Live roaches and roach nests in the kitchen prompted the Allegheny County Health Department to issue a consumer alert for a Whitehall restaurant this week, inspection reports show.

The Namaste India II Restaurant on Radford Road was not shut down, though the department issued it a yellow consumer alert placard.

According to the safety report, inspectors found empty and full spice containers with dead roaches and egg sacs inside. They noted an “active infestation of German roaches,” with a nest found in the dough sheeter used to make samosa and another under an unused grease trap.

The inspector wrote that live roaches were found inside the three-compartment sink, inside the drain boards, near the food-prep cooler and in the ice machine room and front dining room.

A check of the dish machine with a chlorine test strip showed it was not sanitizing, inspectors noted. Prepared foods were not labeled with the date they were made, the kitchen had no probe thermometers, there were various holes and leaks throughout the facility.

The restaurant was not ordered to close, though it was issued a consumer alert placard. A date for reinspection has not been set, according to the report. Owners could not immediately be reached.

Two other mobile food trucks have been shut down this month for operating without a food permit: City Oven and the Frymaster Mobile Food Truck. 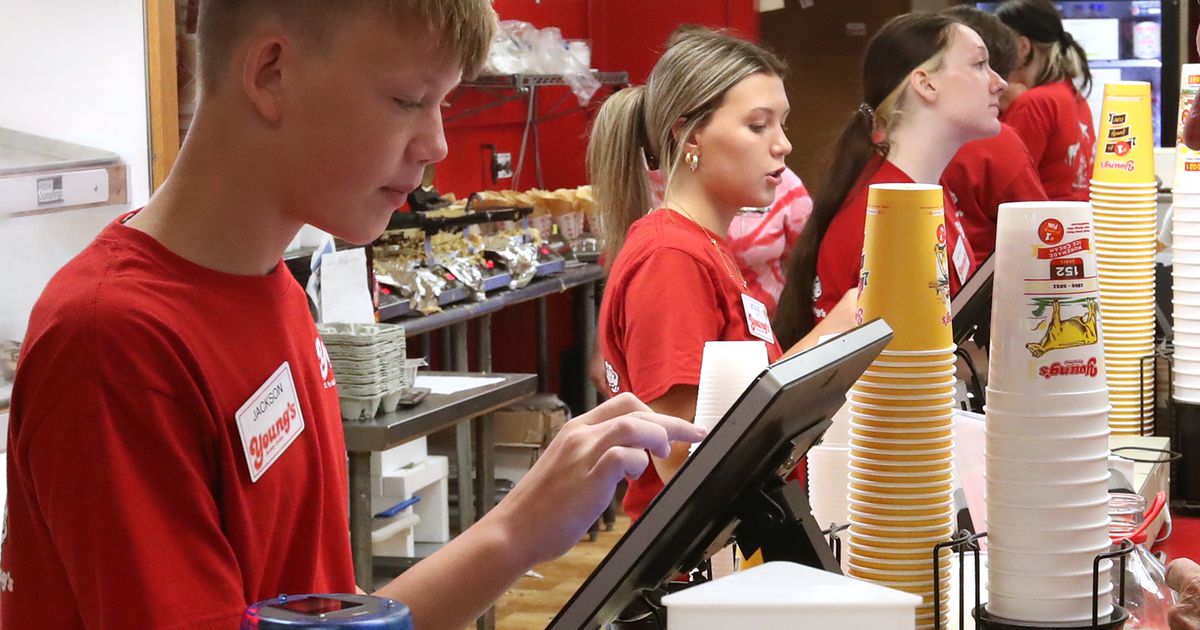 How To Start A Business For Beginners
We use cookies on our website to give you the most relevant experience by remembering your preferences and repeat visits. By clicking “Accept All”, you consent to the use of ALL the cookies. However, you may visit "Cookie Settings" to provide a controlled consent.
Cookie SettingsAccept All
Manage consent