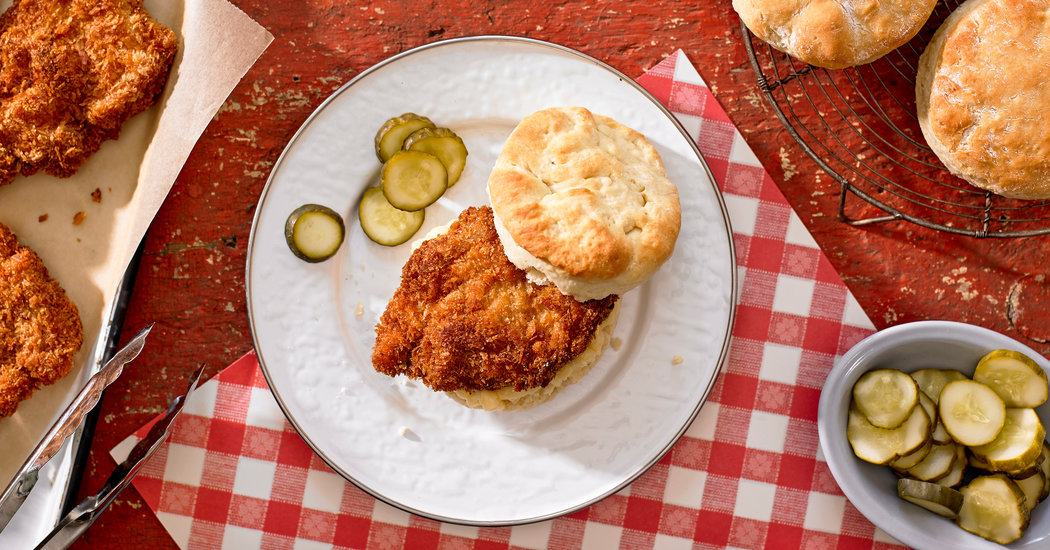 What to Cook This Week

Good morning. Sundays were big cooking days for me, before the pandemic came. I liked to cook large meals and serve them early, to whoever wanted to come, to whoever was hungry, craved connection or needed the meal. I liked the idea of feeding family and friends, the occasional stranger. I liked what the meals brought to those who partook of them. And I liked the regularity of the feeding as much as the food itself. It was a kind of weekly service, something to look forward to, for me and for others. (With impeccable timing, I wrote a book about all this that came out … just before the lockdowns began.)

I wonder if those meals will begin again, when it’s safe once more to gather in large groups indoors. I hope so. I’m going to start spinning some up, outdoors in a park or garden, somewhere with a lot of air and some comfortable places to sit. I don’t know yet how great people are feeling about communal pots of food: those vats of chili or bog I used to throw down, with accompanying bowls of rice.

But I do know that few would quibble with a double batch of Tejal Rao’s fried chicken biscuits with hot honey butter (above), wrapped in wax paper and handed out with cold beers or plastic cups full of three-herb iced tea. Would a room-temperature version of the Superiority Burger crispy fried tofu sandwich work for my non-meat-eating friends? Perhaps you’ll let me know! And blueberry pie bars for dessert? Preparing that meal today for friends would be aces.

On Monday, back flying solo or with your pod, take a look at Hetty McKinnon’s new recipe for tofu larb. Larb’s a Laotian dish, popular in Thailand and increasingly across the world, made of ground meat, sometimes fish. This vegan preparation brings in extra-firm tofu, which requires minimal cooking and soaks up the spicy lime dressing. Even with the do-it-yourself toasted rice powder the recipe calls for — it’s essential to the dish’s deliciousness — the whole thing comes together in around 30 minutes. That’s the best sort of weeknight cooking.

For Tuesday’s meal, consider Hana Asbrink’s new chilled sesame snap pea-chicken salad, with a tangy dressing inspired by Japanese goma dressing. It clings to the chicken and peas and delivers richness and freshness in equal measure.

Wednesday’s meal, if you can find some wild salmon: everyday salmon with tangy cucumbers and fried shallots. If you can’t: roasted fish with ginger, scallions and soy.

On Thursday night, I’d like to have kimchijeon, Korean kimchi pancakes. (Or vegetable pajeon. Or squid pajeon. Pajeon everything.)

And then on Friday, to round out the week, I’m thinking risotto with sausage and parsley, followed by some binge-watching of “Collateral,” on Netflix.

There are many thousands more recipes for you to consider making this week waiting on New York Times Cooking. Go see what you find. Then save the recipes you want to make. And rate the ones you’ve made. You can leave notes on them, too, if you’ve discovered an ingredient substitution or a better way to execute, for the benefit of yourself or your fellow subscribers.

(On that subject, a reminder: You need to be a subscriber to access the site and app. Subscriptions are the gas in our stoves. They allow us to keep doing this work that we love. If you haven’t already, won’t you consider subscribing to New York Times Cooking today?)

We are standing by to help, should you run into problems with your cooking or our technology. Just write [email protected] Someone will get back to you. Or write to me directly: [email protected] I read every letter sent.

Now, it’s nothing to do with lamb breast or the taste of cicadas, but I think you will enjoy this New Yorker documentary about a Spanish man who was destined to become a bullfighter but became a drag flamenco dancer instead.

See what you think of Meilan Solly in Smithsonian Magazine, on “The Enduring Nostalgia of American Girl Dolls.”

I’ve become a fan of The T List, which delivers five recommendations a week from the editors of T Magazine. You can sign up to get it in your inbox here.

Finally, big guitar energy to get you to make those chicken biscuits: live Deborah Coleman, “The Dream.” Listen to that and I’ll be back on Monday. 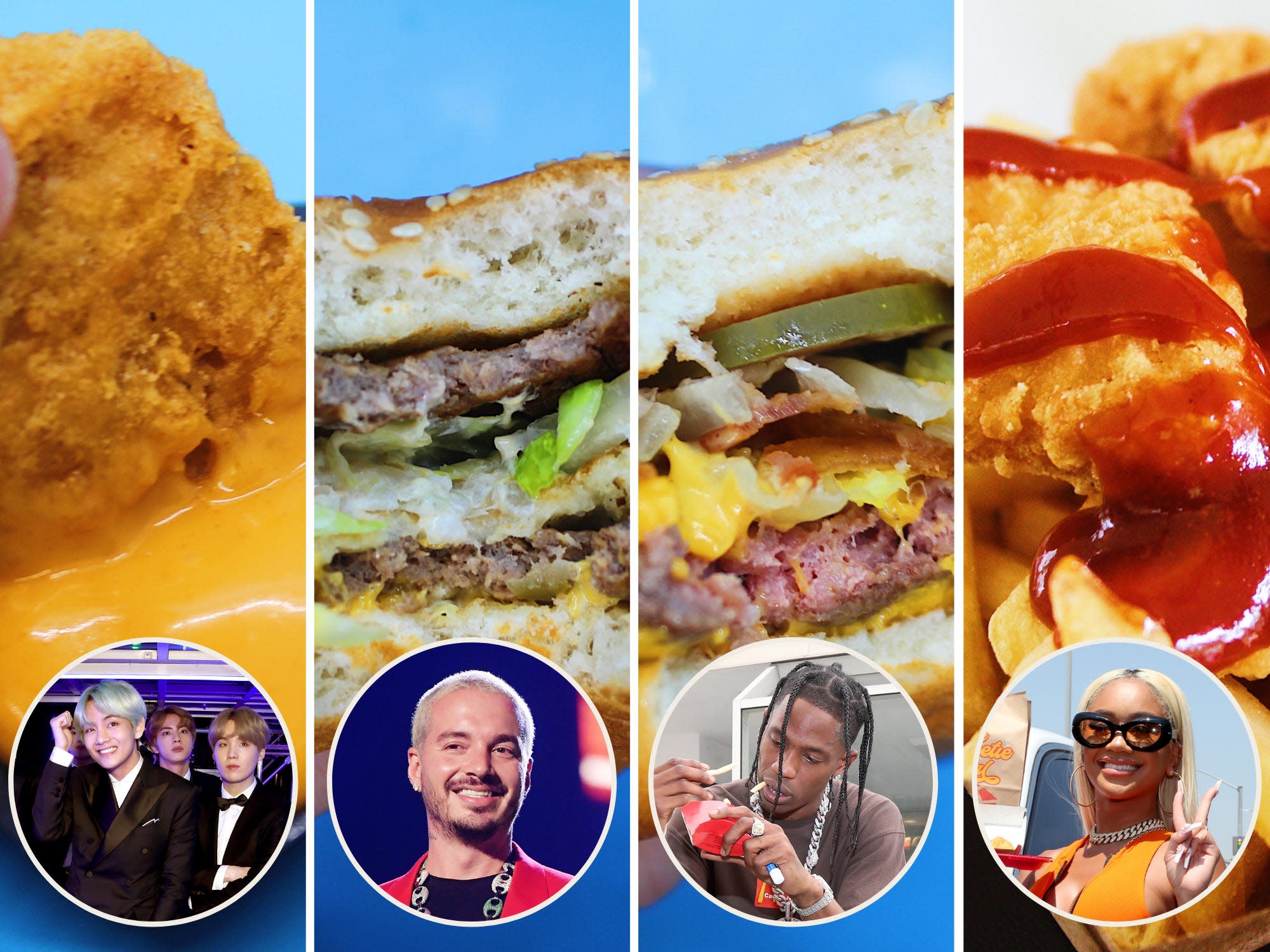