What Happens To Your Brain When You Drink Coffee

Whether you love the ritual of preparing your pour-over or love savoring every last sip of espresso, coffee is as integral a part of many people’s mornings as making the bed. However, it’s not just your energy levels that are affected by your a.m. pick-me-up—that brew can have some surprising effects on your brain, as well.

If you want to know how that cup of joe could be impacting your brain health, read on to discover what happens to your brain when you drink coffee. And if you want to improve your wellbeing, check out The 7 Healthiest Foods to Eat Right Now.

If you’re looking to boost your mood along with your energy, drinking a cup of coffee might just be the easiest way to do it.

“Coffee can have a positive effect on mood due to the caffeine content. Caffeine in low doses—less than 200 milligrams—has been shown to help improve mood,” says Holly Klamer, MS, RDN, of My Crohn’s and Colitis Team. In fact, according to a study of over 50,000 women published in JAMA Internal Medicine, researchers found that greater consumption of caffeinated coffee reduced study subjects’ risk of depression.

RELATED: Sign up for our newsletter to get daily recipes and food news in your inbox!

Improving your performance at work could be as simple as making coffee a part of your regular routine.

In a study published in the journal Psychopharmacology (Berlin), one group of individuals were given coffee at four intervals throughout the day, including one in which 65 milligrams of caffeine was added to decaf coffee, and another group consumed coffee with 200 milligrams of added caffeine once a day. The study’s researchers found that, while alertness and anxiety spiked in both groups, so did their performance on “simple and choice reactive tasks, a cognitive vigilance task, a task requiring sustained response and a dual-task involving tracking and target detection.”

Whether you have a family history of dementia or just eager to stay cognitively fit as you age, coffee may be a boon to your brain health in the long term.

“Coffee increases focus, mental stamina, and may help prevent cognitive decline,” says Caroline Thomason, RD, CDCES, a dietitian and diabetes educator. “Coffee has been shown to reduce the risk for dementia, Parkinson’s and Alzheimer’s,” she explains.

In fact, a 2010 meta-analysis published in the Journal of Alzheimer’s Disease found that consumption of three to five cups of coffee a day in midlife reduced a person’s risk of developing Alzheimer’s or other forms of dementia by as much as 65{b7188976447dc8fb76bd10b2098e36eff98c6e9093d21efeb6ac4d47a857c30e}. And if you want to protect your wellbeing, These Are the Worst Types of Coffee for Your Heart Health, Science Says.

If you find that you’re getting more forgetful, a little caffeinated coffee may be able to help turn things around.

“Coffee has a lot of antioxidants that are good for brain function. These antioxidants may help protect and nourish brain cells according to early research. This is part of why coffee may be linked to better memory and reduced age-related memory loss if it is consumed long-term,” says Heidi Moretti, RD, and resident nutritional advisor to Sovereign Laboratories.

According to a 2014 study published in Nature Neuroscience, among adults given either 200 milligrams of caffeine or a placebo, those given the dose of caffeine showed greater memory consolidation—the process by which events are transformed into long-term memories—than those in the placebo group.

The caffeine in coffee may give you a temporary boost of energy, but it may also make you feel more tired in the long run.

“Drinking coffee not only affects your brain while you’re drinking it but also after you stop drinking it, as your body is deprived of hormones like adrenaline and dopamine. These are hormones that help keep you awake. Instead, adenosine rushes in, causing you to feel tired and may also bring on a headache,” explains Zachary Okhah, MD, founder and chief surgeon at PH-1 Miami.

However, before you ditch that morning pick-me-up, check out these Surprising Side Effects of Not Drinking Coffee, Say Dietitians. 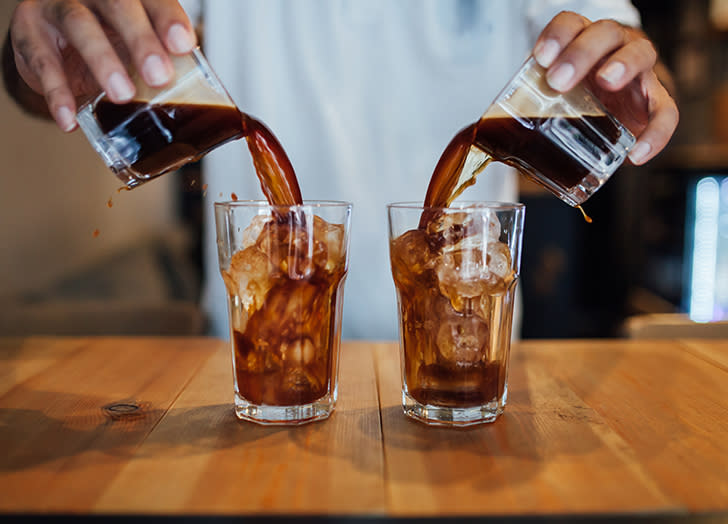 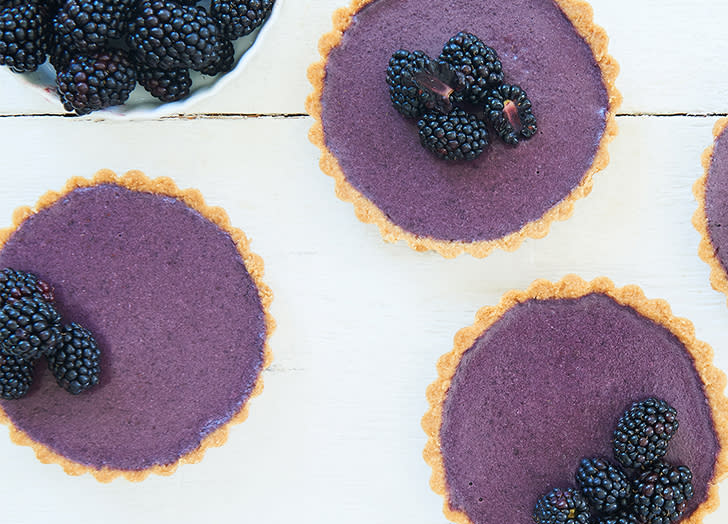 42 Blackberry Recipes to Make While They’re in Season 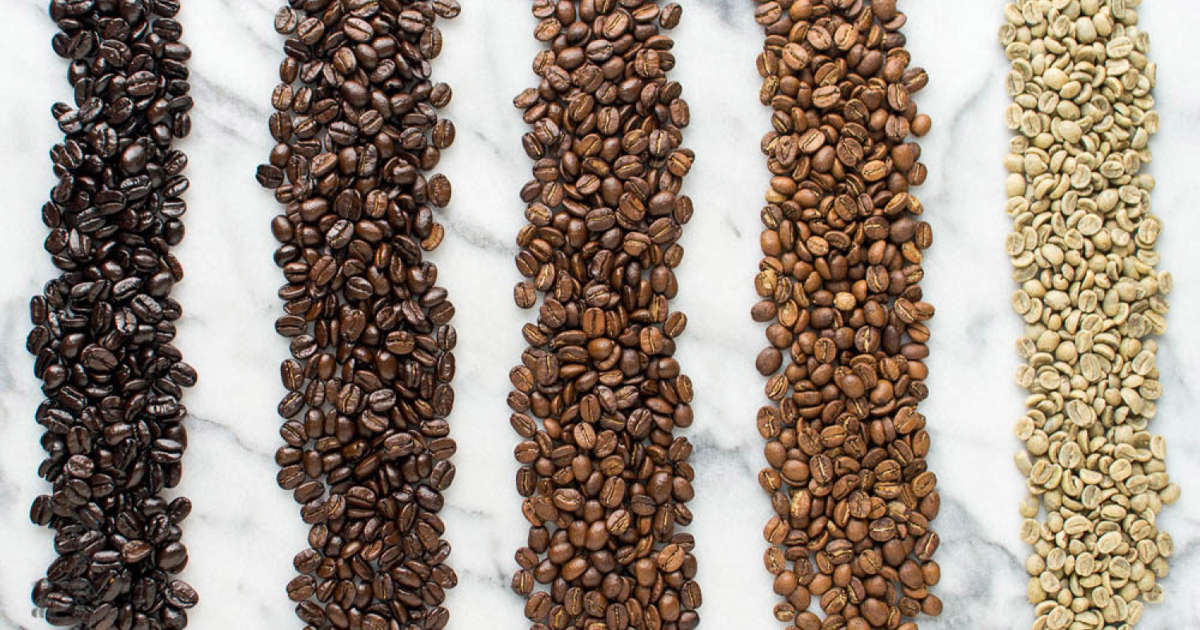 24 Genius Espresso Hacks You Should Strive