In a new video with Harper’s BAZAAR, Gigi Hadid officially embarks on her cake-baking “internship” under Cake Boss’s own Buddy Valastro, the prolific baker best known for his impressively sculptural, larger-than-life confectionary designs. And from the looks of everything so far, she’s nailing it.

Valastro is visibly honored he gets to decorate cakes with the model, but Hadid, who is a longtime Cake Boss fan, appears ecstatic from the outset, jumping for joy for their long-awaited meeting. “I’m just gonna do what I feel, because if I overthink it, then obviously I’m gonna be nervous,” Hadid says, anticipating what is soon to be a decorative performance under expert scrutiny. “I’m just gonna pretend that it’s a normal day baking without Buddy next to me, and we’ll see how it goes.”

As they embark on their decorating session together, Hadid also talks cooking and baking with her family on the farm throughout the holiday season, while Valastro shares his most memorable cake creations from his extensive career. You can read on below for more highlights on their crafty and sweet afternoon together.

The two begin with frosting, to separately decorate the flower embellishments for the cake. “I find frosting videos on Instagram to be very soothing,” Hadid shares. They begin with traditional flower petals and graduate to rose petals, applying the “flick of the wrist” technique that Valastro first demonstrates.

On the art of cake decorating …

“Cake decorating to me is different than baking,” Valastro shares. “This is more of a creative art; baking is more of a scientific formula.” It’s a creative art requiring serious undivided attention. “When you gotta decorate and talk, it’s very hard—people don’t realize that,” he says, adding that it’s unfortunate he and Hadid couldn’t have a more present conversation in the midst of their decorating process.

They stick their pre-decorated flowers onto the cake before freely and intuitively drawing flower stems around the cake. “She’s moved on to brushed embroidery, which is high, high level,” Valastro says.

Hadid recounts the epic surprise birthday cake she received from Valastro that took the shape of an everything bagel, which the model reveals was her prime craving at the height of her then pregnancy. “It was the coolest cake ever,” Hadid says, claiming to have “burst out into tears” the moment she learned that the cake was made by none other than Valastro himself. “I am an emotional person but not [usually] over people I watch on TV,” she adds, emphasizing the gravity of the moment’s special sentiments.

“When I found out you were a fan I was, like, honored,” Valastro gushes back. “The fact that we were able to make that cake for you really touched my heart.”

“If you and Duff do a special guest episode,” Hadid says later, seemingly pitching her own appearance on Cake Boss.

Scroll up to watch their wholesome cake-decorating session in full.

Don’t forget to subscribe to BAZAAR‘s YouTube channel so you never miss an episode of On the Rise, Playback, Vs. The Year, Go to Bed with Me, This Look Is Money, Little Black Book, Heel Hunters, or Food Diaries.

This content is created and maintained by a third party, and imported onto this page to help users provide their email addresses. You may be able to find more information about this and similar content at piano.io 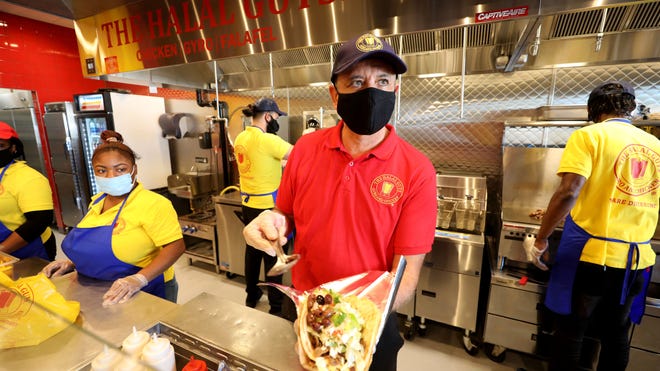 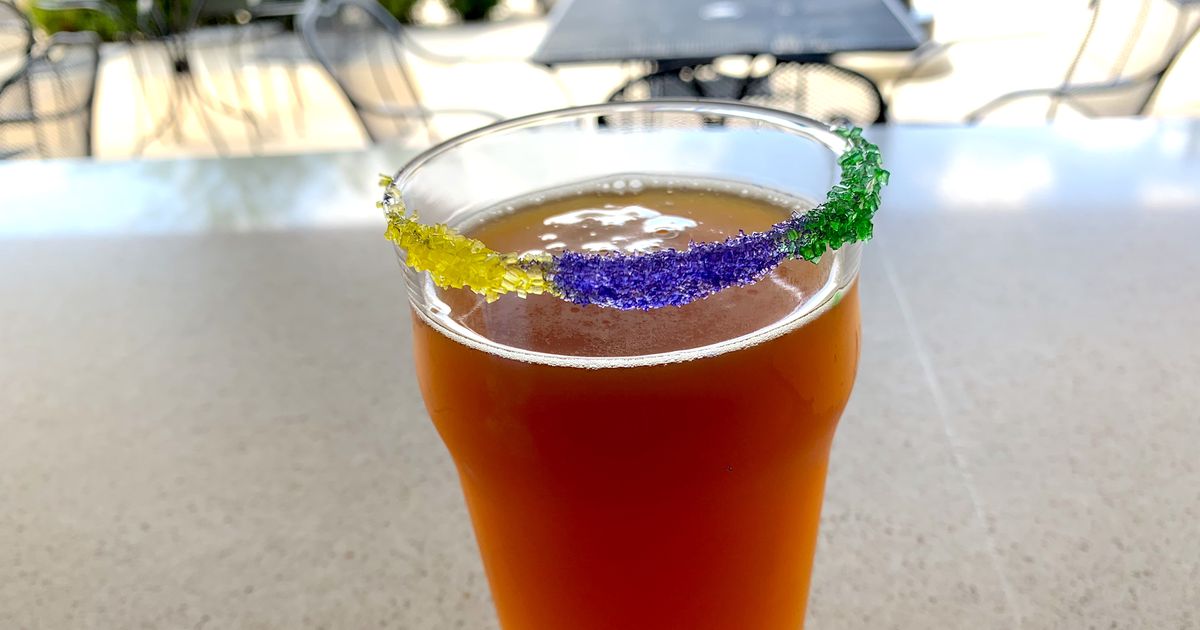 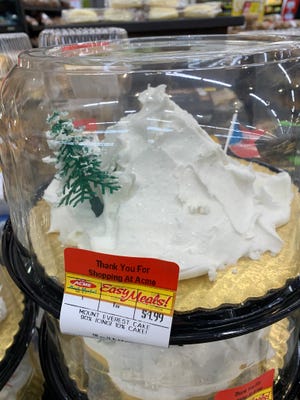