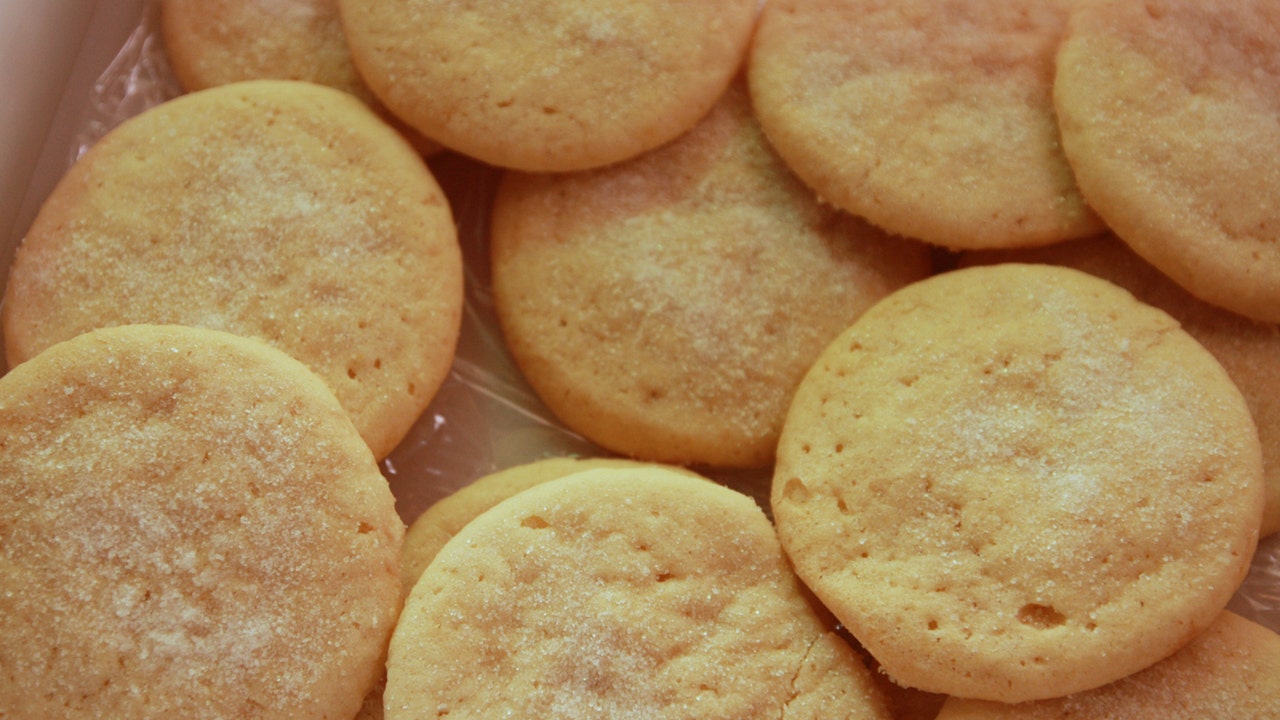 US Navy’s soft sugar cookie recipe from WWII, and how to make it at home

Even sailors have a sweet tooth.

And for anyone who’s ever wanted to eat dessert like a sailor in the U.S. Navy, now you can.

The Navy’s 1945 recipe for soft sugar cookies was posted on YouTube by the Naval History and Heritage Command in April, as part of its “The History Galley” video series.

The series host and public affairs specialist Thomas Frezza told Fox News that he started making the videos during the coronavirus pandemic.

“I have a few different editions of the U.S. Navy’s Cookbook and it was during quarantine, I was looking for something to do and something that we could share with the general public,” Frezza said.

“And, well, at the beginning, everybody was cooking at home and I figured, why not break out the cookbook and actually try some of these recipes and make some videos that we could share with the public and see what people thought and make it so that they could make these at home, as well,” he added.

In fact, that’s probably why Navy cooks would make sugar cookies for dessert.

Thomas Frezza, a public affairs specialist for the Naval History and Heritage Command, is pictured with a chocolate chip cookie he made from the 1945 Navy Cookbook. (U.S. Navy Photo)

“From what I’ve heard from different culinary specialists within the Navy from that time period, the reason why they went with the soft sugar cookie recipe — and it’s also kind of the same reason I did — is because it’s really easy to kind of whip up a large batch and make,” Frezza said.

FOOD AND DRINK RECIPES TO SAVOR ALL SUMMER LONG

Not only does Frezza explain the recipes that he makes from the Navy cookbooks, he also makes the foods themselves — after scaling down the recipes to more manageable amounts.

“They’re all meant for like 100 portions,” Frezza said. “I do not live in a household that can handle 100 portions. So a large part of it is the math of scaling everything down.”

The Naval History and Heritage Command posted the Navy’s 1945 soft sugar cookie recipe on YouTube in April. Sugar cookies were one of the easiest desserts to make. (iStock)

As far as the soft sugar cookies go, Frezza said the recipe was “actually pretty good” — though he said he would make one change.

“The recipe itself uses nutmeg and nutmeg can be kind of powerful,” he said. “I probably would switch it out for like cinnamon, or something. You know, just something that’s a little bit — a less powerful spice than nutmeg.”

Frezza is pictured with a meal of salmon cakes he made from the 1945 Navy Cookbook. (U.S. Navy Photo)

The Navy’s 1902 General Mess Manual and Cookbook has also been digitized and posted on the Naval History and Heritage Command’s website.

If you want to make the soft sugar cookies that sailors would have eaten in 1945, here are the original and scaled-down recipes, according to Frezza.

Scale the ingredients into the mixing bowl. Mix at medium speed to a smooth dough.

Baking: Bake at 375F for 8 to 10 minutes. Remove cookies while warm from pan. 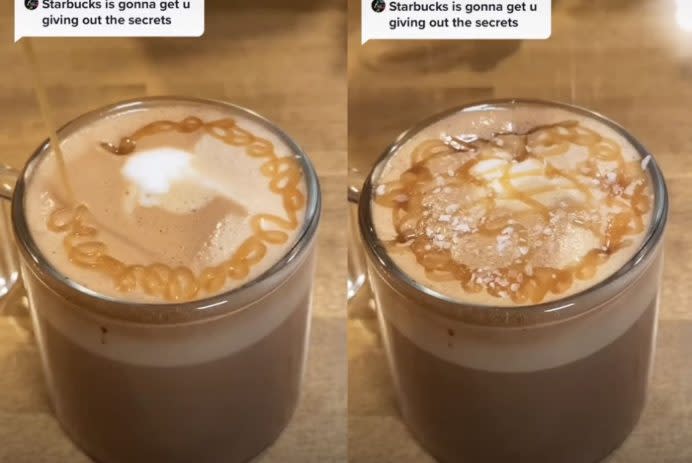 TikToker offers away ‘secret’ recipe for discontinued Starbucks drink: ‘[They’re] gonna get you’ 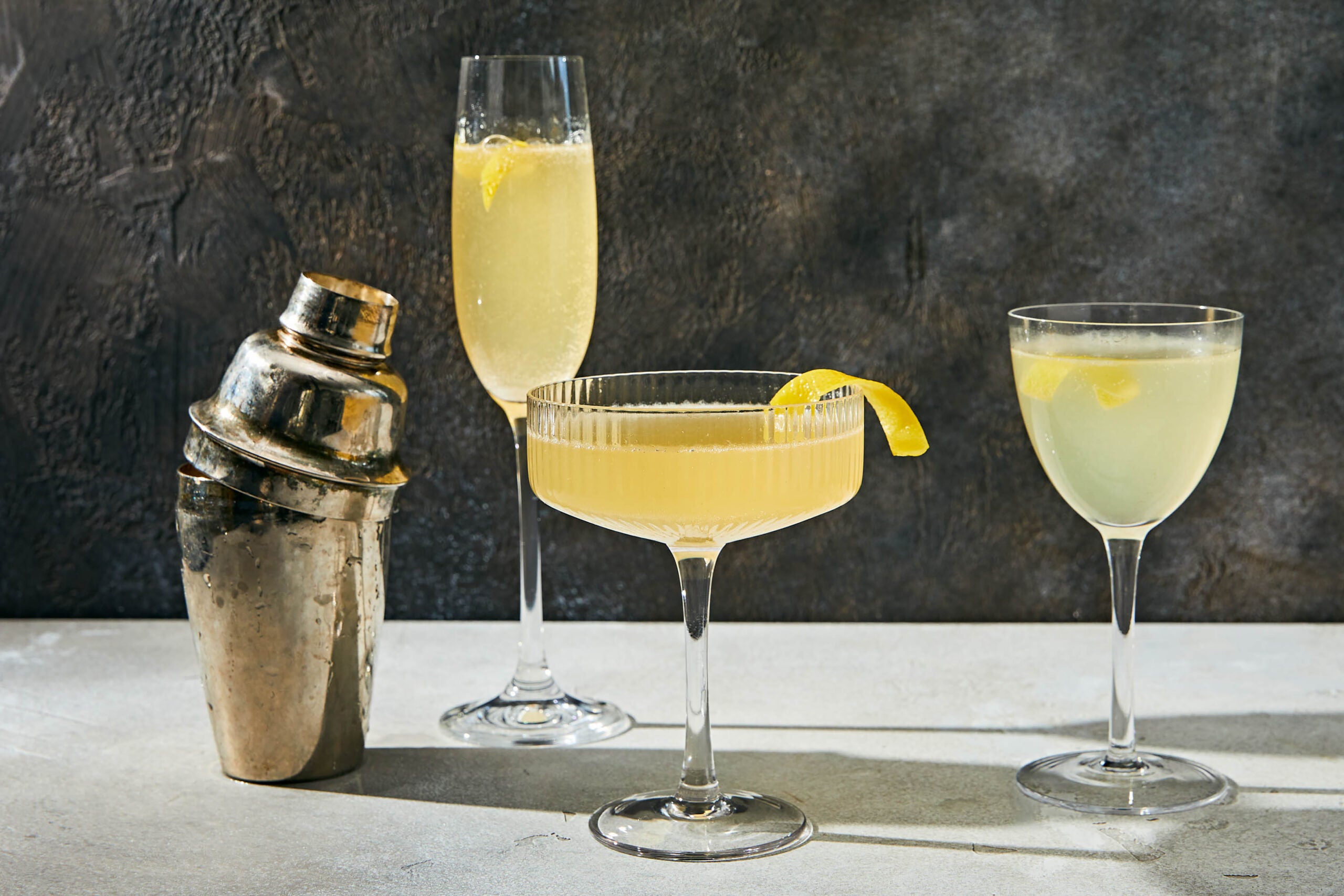 No-ABV, Low-ABV, and a basic model 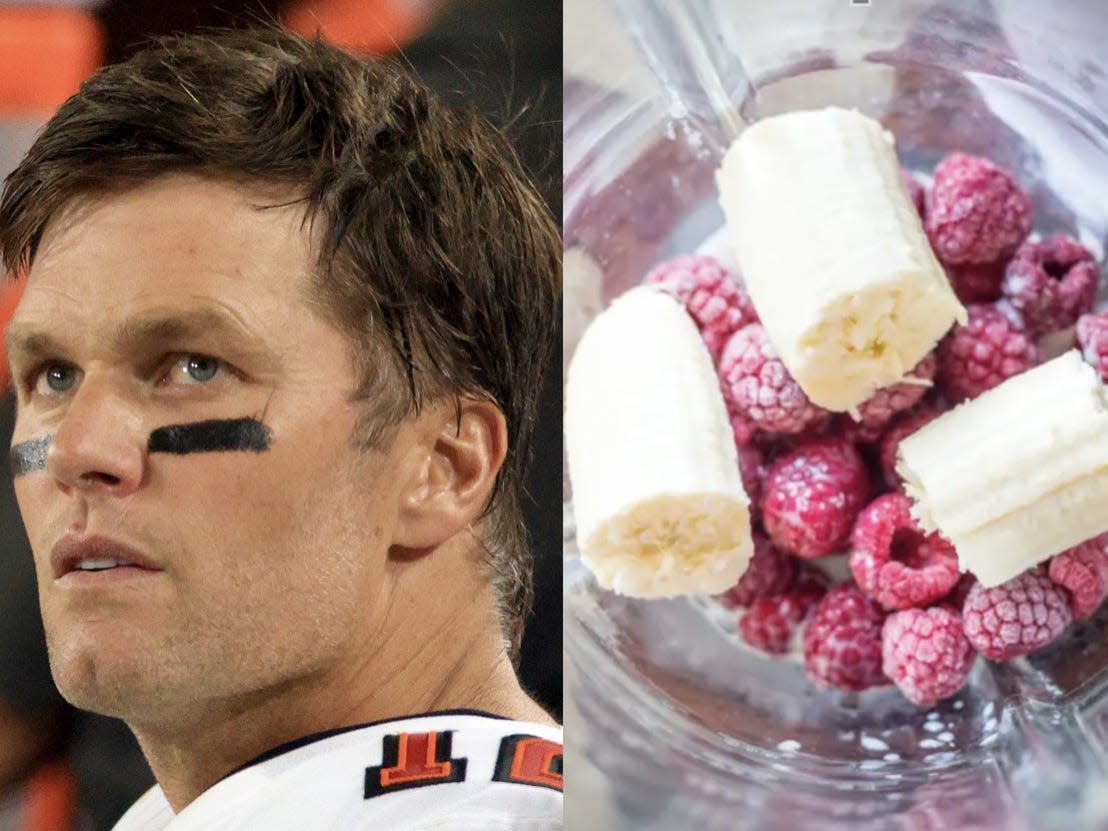 Best Automotive 2022
We use cookies on our website to give you the most relevant experience by remembering your preferences and repeat visits. By clicking “Accept All”, you consent to the use of ALL the cookies. However, you may visit "Cookie Settings" to provide a controlled consent.
Cookie SettingsAccept All
Manage consent