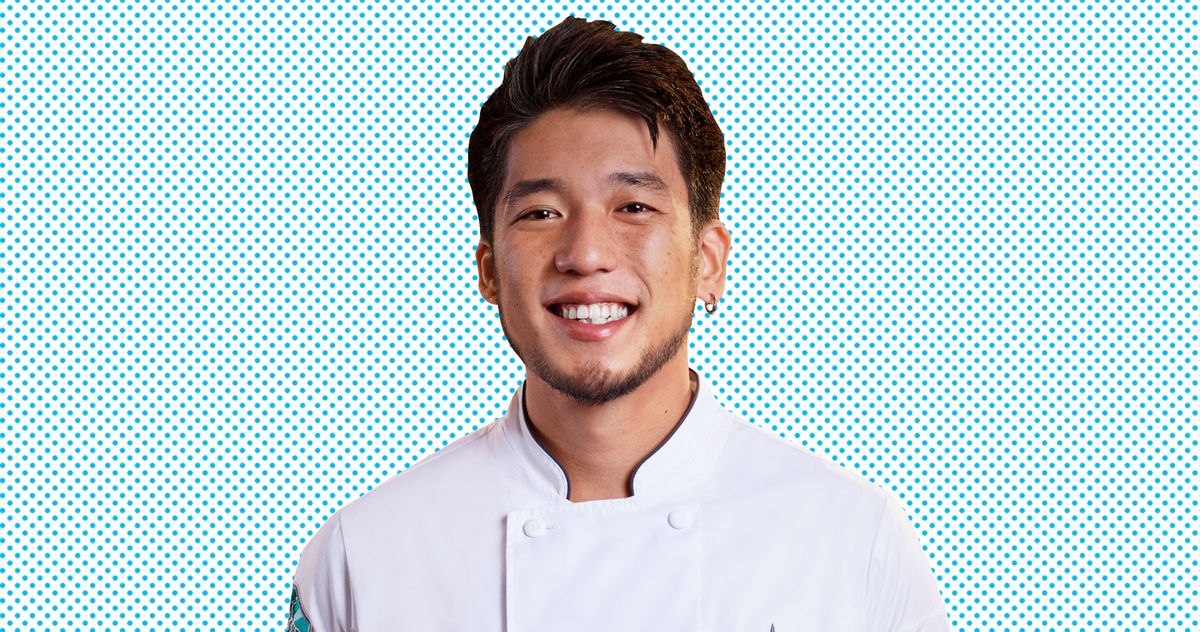 A week after the Top Chef: Portland finale, runner-up Shota Nakajima is still in the processing phase. “I’m very grateful and humbled,” the Japanese American chef says over the phone from his home city of Seattle about making it into the final three. “But it’s so overwhelming.” That may also be how fans of the Bravo series are feeling about this season’s surprisingly controversial end.

After Austin-based chef Gabe Erales was named the winner of season 18, beating out Nakajima and Houston chef and former Olympian Dawn Burrell, previous allegations of harassment that ultimately led to Erales’s being fired from his restaurant in December came to light. Top Chef host and judge Padma Lakshmi tweeted that those involved with the series were unaware of the allegations during filming, which took place from August to October of last year, but that “this should be investigated and the network should consider its best action.” Bravo has yet to comment on the allegations, but fans are currently debating whether Erales should be stripped of his title and the $250,000 prize that goes with it.

It’s a sour note to a season that was as feel-good as they come, and Nakajima and his infectious giggle were a big reason why. After months of bad news for the restaurant industry, watching him turn cheddar into a work of art and absolutely slay Restaurant Wars, all with a big smile, made it feel as if nature were finally healing. His sunny disposition during a dark time earned him the title of Fan Favorite, which he sees as a win for anyone who believes “that you can laugh and have fun in a kitchen.”

Nakajima didn’t comment on the allegations against Erales but spoke of the bond that he and his fellow cheftestants formed while filming during a global pandemic that had ravaged the hospitality industry. “We had very vulnerable, real conversations about what we were all going through,” he says, “the realities of ‘Hey, we all opened a restaurant, and we’re all struggling.’”

Right before joining Top Chef, Nakajima shut down his first restaurant, Japanese comfort-food spot Adana, for good and temporarily closed Taku, his new bar, which had opened on March 10, 2020 — five days before the state of Washington halted dining-in. But what a difference eight months makes. Next week, fellow Portland chefs Byron Gomez and Avishar Barua are flying out to Seattle to train Taku’s staff before the currently takeout-only bar reopens for indoor dining.

Days before Taku’s soft reopening, Nakajima shared the best bite of the season, his Dragon Ball Z approach to life, and why he wants to pack his knives and go back to Top Chef.

You didn’t win Top Chef, but you were voted this season’s fan favorite. What does that mean to you?
It’s weird, but you know what the best part of my day is? When a fan comes up and they’re like, Yo, can I take a picture? You know how hard I used to work in restaurants to make people happy? [Laughs] My industry is about giving people an experience, making their day better with good food, drinks, and service. As someone who comes from the hospitality industry, I’m like, I’m doing great at my job.

What was going through your head when you didn’t hear your name called in the end?
I was extremely proud of myself for making it to the finale and not giving up even though it was very hard. I tried to cook my best with everything I had the whole entire time. Obviously, if I would have won, that would have been mind-blowing, but I was extremely happy that Gabe won as well. The funny thing is, the first thing I did when I got home was to go to [Asian supermarket] Uwajimaya and buy the ingredients to redo the four-course meal for my parents. I didn’t take a day off; I just cooked. I know the mistakes I made. I know what I should have done. I didn’t have to change the dishes. I could have changed the concept of what it was and how it was presented.

Did cooking the finale meal again bring you any closure?
No, I don’t need closure. I want to come back and compete. [Laughs]

So you’ve already decided you’d like to return as a Top Chef All-Star?
It’s just like Dragon Ball Z: You get defeated, you become stronger. You realize stuff about yourself, and you love it. You don’t do it to win; you do it for the game.

I’ve always wondered how someone trains for Top Chef. Was there anything you did to prepare?
Nope. I’ve been cooking for 17 years, and I have trained to just live with my gut in the moment. I actually turned on an episode of it before I went on, I watched five minutes, and turned it off. I said, Nope, too much anxiety. I’m just going to pretend that I’m going into a new job. Personally, for me, when I plan too much, if one thing goes wrong, it throws me off. Next time, I will plan a little bit more, though.

Is there something in particular that you’d do differently?
There are still a lot of dishes I haven’t showcased: some Japanese techniques, a little knife work, different braising techniques. Honestly, there’s just a lot more I’d want to show.

By the end of the season, it seemed as if you’d hit a new level of confidence in your cooking. What did the show teach you about yourself?
As a chef and as a person, I would say I stopped caring about what other people think about me, which has been the most mentally healthy thing. I used to compare myself to those on social media. Oh, that person’s restaurant is busier. All these chefs are doing this, maybe I need to do this. Now, I just want to wake up and do what’s fun, be a good person, and take care of my staff. I’m not going to do anything that I’m not remotely interested in anymore.

That’s freeing.
Yeah, something clicked when I did the “Cheddar Five Ways” challenge. I think I’m a happier person since then. Crazy, right? I did not expect that. That’s the thing I’m most grateful for, becoming a happier person.


You watched the show as it aired. Did anything surprise you about the edit?
It’s been a very anxiety-driven experience to watch myself on TV. I watched almost every episode with my mom. She had a good laugh, like, You messed up rice? I felt like I bonded with my mom and dad by watching it all together. I think I became a better son.

Was there a chef from this season you were jealous of in a good way?
That’s a hard one. I don’t know. Everyone? I will say my favorite bite of the whole entire thing was the yams that Dawn [Burrell] didn’t get on her crab dish in the finale. It takes a certain kind of person to make a yam taste like that. There’s science behind it. It was delicious. I’m bummed the judges didn’t get to eat it; they would have loved it.

After competing against all these talented chefs, are there any tricks you picked up?
My pantry is so different now. I have many different kinds of chilis, a lot of Mexican ingredients. I didn’t used to use different types of vinegar, but [contestants] Sasha [Grumman] and Brittanny [Anderson] would talk about the vinegar they use, and I would listen and use a little bit in a Quickfire and be like, Oh, this is actually really good. So now I have like 12 different kinds of vinegar. Kiki [Louya] [another contestant] just sent me a jerk spice recipe that she uses, a dry one and a wet one. I’m going to see if I can not mess it up too bad. [Laughs]

Beyond mastering Kiki’s jerk recipe, what are you most excited to do next?
I’m working on a retail sauce, making and editing videos for my YouTube, and looking at a few different projects, but I’m focusing more on making sure I have a really good company. I think before COVID, I had this big mentality: great restaurant first, then great food and great employees. I’ve changed that direction to great employees first. For so long, the restaurant industry’s common sense is Oh, we have turnover because it’s just a very high-turnover-rate industry. For me, that’s something I want to look at because I’m sick of convincing employees to stay. I want employees to stay because it’s a good place to work and pays well. I restructured my labor budget into profit-share status. Everyone makes really good money now. I make less, way less, but honestly, the amount of stress that I used to go through on a daily basis wondering if they’re okay because they’re working for me — the fact that I don’t have to worry about that makes me so much happier. Now, I give more to the employees, and I feel like I get more from the employees.

What do you hope people learned about you from the show?
That you can laugh and have fun in a kitchen. I’ve always thought too many people are way too intense in the kitchen. Life’s already hard. Have some fun, play some music. If Top Chef would have played music during the Quickfires, you would have seen all my dance moves. I’m joking, I have like two. Two of the same mediocrely decent ones. 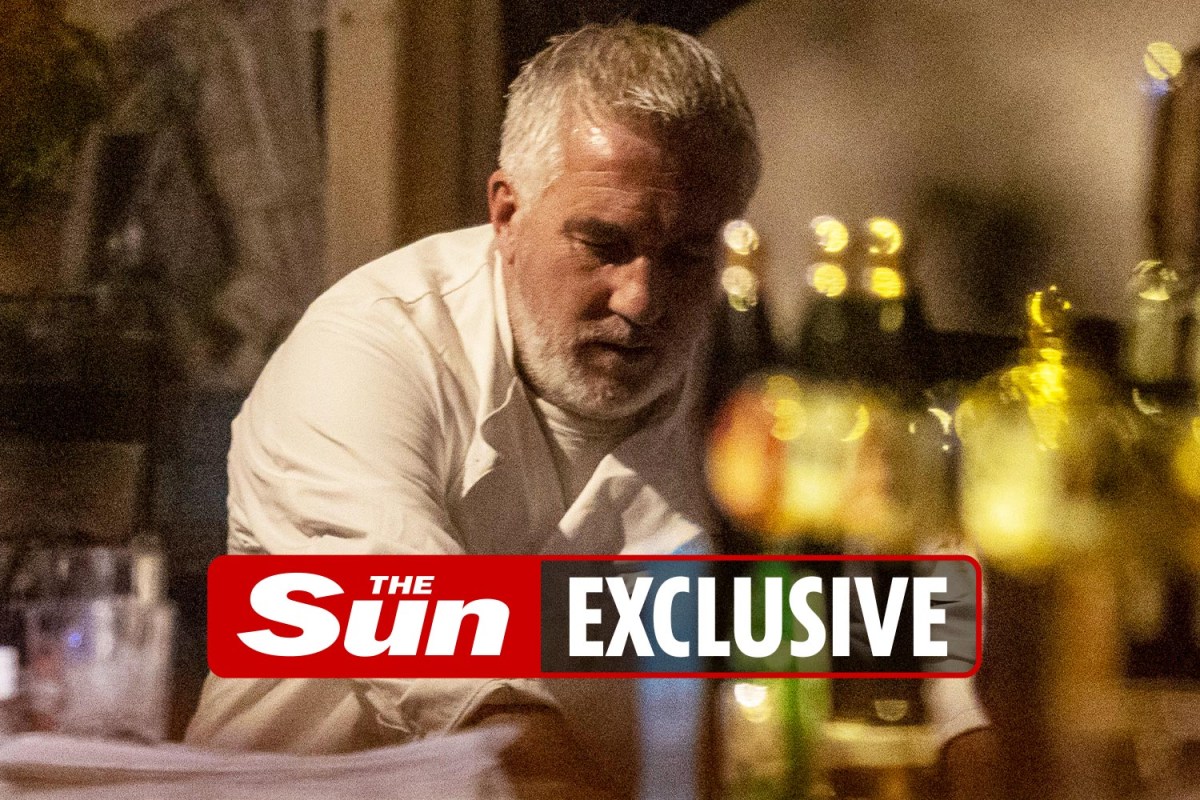 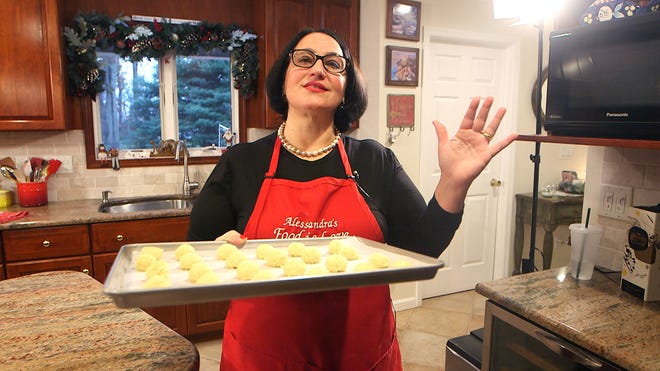 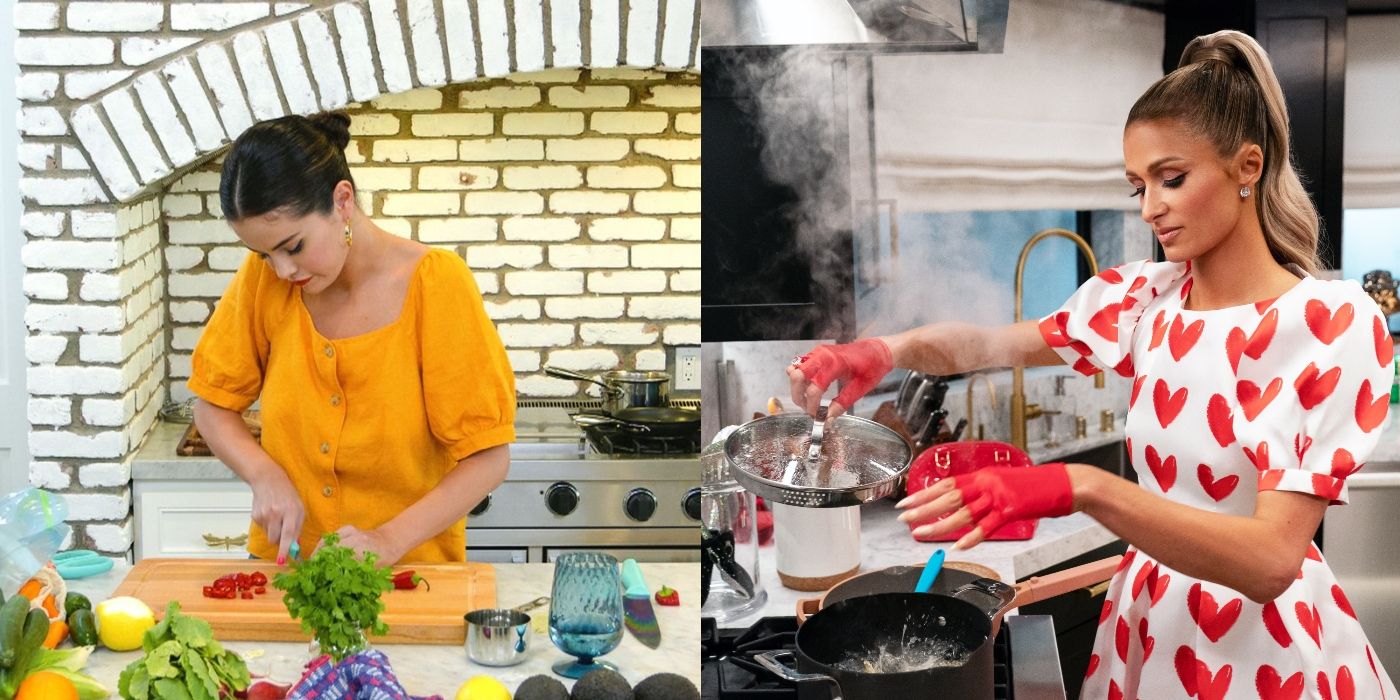