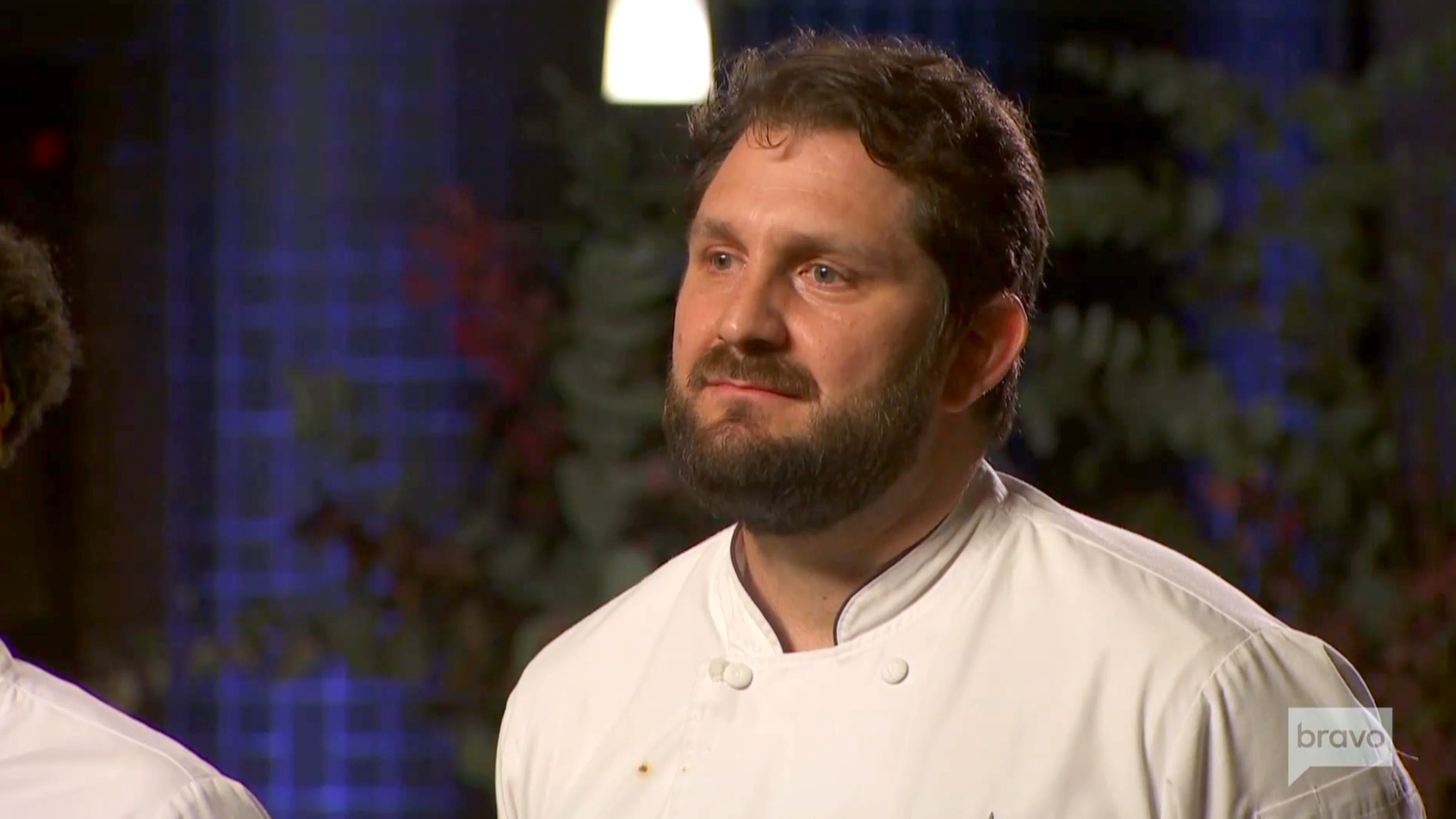 On the season finale of Top Chef Thursday, Texas-based chef Gabe Erales was crowned as the winner. He beat out former Olympian Dawn Burrell and big-time fan favorite Shota Nakajima on his way to making history as the first Mexican contestant to earn the title of Top Chef.

“One of the biggest things that has really warmed my heart is knowing that I am the first Mexican Top Chef,” Erales said. “I’m happy to be representing my culture, my cooking, and also a group of people that, really, operate the kitchens across the U.S.”

But not everyone is celebrating his win, after news made the rounds on social media recently about his firing from Austin-based restaurant Comedor in December. The restaurant’s co-owner, Philip Speer, said via email to media outlets that the firing was, “Due to repeated violation of our policies and for behavior in conflict with our values.” And he told The Austin Chronicle that the high-profile firing had him feeling, “Everything from sadness to anger to disappointment to fear, and I am sure that everybody in the company feels the same way.”

And while no charges have been filed against Erales, viewers on Twitter want to know more, with comments like, “Curious why it hasn’t been a bigger deal that Top Chef winner Gabe Erales was fired from his previous gig. … Wish we knew more details bc the rumors aren’t great.”

Viewers also noticed that there has been no mention of Erales’s win on the social media accounts for Bravo or Top Chef, nor did he join the Top Chef judges on Watch What Happens Live after the finale, which is customary. In fact, Erales and his victory were only briefly mentioned on WWHL with a quick, “Congratulations, Gabe,” from host Andy Cohen.

Meanwhile, co-host Padma Lakshmi weighed in about the controversy.

So while some feel the world deserves to know more about a firing that seems just a bit too vague for a new Top Chef winner, it seems many fans ultimately did get what they wanted. Because on WWHL, finalist Nakajima was announced as the winner of the Fan Favorite award.

Check out what a former UFO investigator says about how he has been treated by the US government : 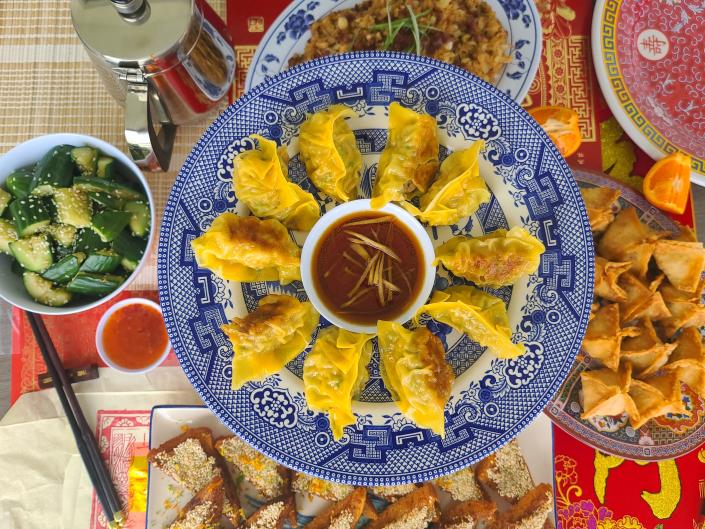 Best Fashion In 2022
We use cookies on our website to give you the most relevant experience by remembering your preferences and repeat visits. By clicking “Accept All”, you consent to the use of ALL the cookies. However, you may visit "Cookie Settings" to provide a controlled consent.
Cookie SettingsAccept All
Manage consent