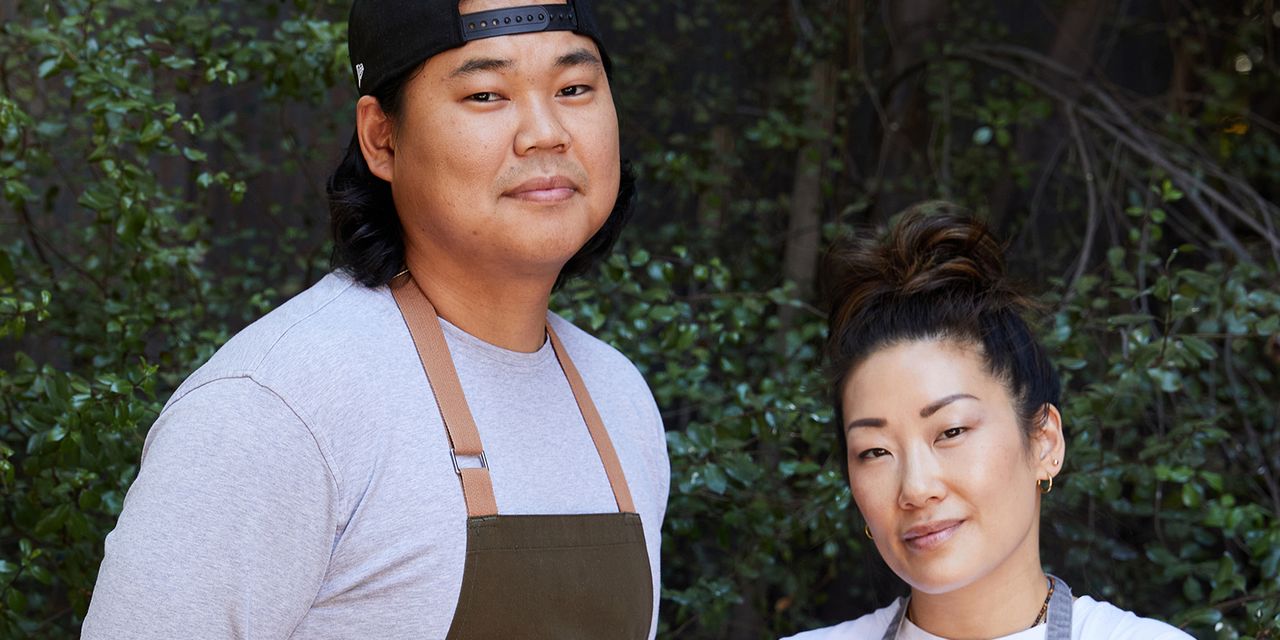 This Buzzy L.A. Restaurant Is Reinventing the Deli

Chefs Katianna and John Hong have been planning for this moment for years. “Over beers after work, John and I would always ask each other what kind of chefs we hoped to one day become,” Katianna, 37, says, recalling the post-shift ritual she and her husband adopted while working at some of California’s most celebrated restaurants. The couple is now answering that question with Yangban Society, a restaurant and market they are opening in September in Los Angeles’s Arts District. “It’s a big deli” is how John, 34, describes it at first.

Guests will walk into the 5,000-square-foot space, grab a ticket, place their order and seat themselves. From soups and rotisserie chicken to banchan and schmears, the food will look familiar to most well-fed Angelenos. Once customers start eating, they’ll get a sense for what’s really going on. That rotisserie chicken, for instance, has been brined in soy and garlic, grilled over wood and charcoal and brushed with doenjang and olive oil. The schmear of roasted eggplant draws on a combination of browned butter and white soy. The layer of marinara on the slab of house-made, pizza-pan focaccia is actually a purée of kimchi, garlic and oyster sauce. And the Bolognese rice bowl might be more of a jjajangbap, depending on how you look at things: In addition to crushed tomatoes and ground beef and pork, the recipe incorporates the fermented black bean sauce chunjang. Yangban Society will serve a version of a Chicago-style Italian roast beef sandwich—with a cup of beefy daikon broth on the side. The soft serve, meanwhile, will feature buffalo milk from Double 8 Dairy in Petaluma, California.

Conceived as a neighborhood anchor, Yangban Society will have space for guests to eat indoors or in the alley out back, where they can sit on milk crates. It will also operate a minimart, Yangban Super, with a focus on products from L.A.-based and Asian-American-owned businesses. But the most succinct way to describe the complex is that it’s an autobiographical piece in honor of the chefs’ shared histories. “A Korean-American deli,” says Katianna, getting closer to the target. (In fact, the restaurant portion will be known as Yangban Deli.)

The Hongs met 11 years ago in the kitchen of the Santa Monica white-tablecloth classic Mélisse. Later, while climbing the ranks at chef Christopher Kostow’s Napa Valley destination, the Restaurant at Meadowood, they fell in love. By the time the couple left wine country in 2019 to plot their own project, they had been married for five years, John was second-in-command at Meadowood and Katianna was in charge at Kostow’s follow-up, the Charter Oak. (The pozole at Yangban Society, John points out, is inspired by the kimchi stew he and his wife would prepare for Meadowood staff meals.) “Kat and John are old souls who have never been about self-promotion or flashiness in a world rife with self-congratulation,” says Kostow. “That is why people are rooting for them and the fulfilment of this very personal narrative.”

Once the Hongs were free from the demands of their posts, they began to consider that a boisterous deli could offer them a way to express their past. “Originally, we thought we’d focus on merging Korean and Jewish culinary traditions,” says Katianna. These were the flavors the chefs first grew to love, coming of age in different states. John was born into a family of Korean immigrants living in Highland Park, Illinois, which has a large Jewish population. The Korean-born Katianna was adopted at 3 months old by two New Yorkers; her father is Jewish. In the end, the chefs wound up adding more influences to the mood board, but the restaurant’s name signals its indisputable nucleus. It’s a winking appropriation of yangban, the term for the aristocratic class responsible for upholding morality and scholarship in Korean society during the Joseon Dynasty. The name took on greater meaning following the birth of their daughter, Sia, in 2019. “If we have to be away from her because of work, it has to be about more than just making nice food,” says Katianna. “We want to create a place for young creatives and inspire people of all classes, male and female, to do good works. Basically, anyone can be a yangban.”

David Irvin, creative director and co-owner of the firm Folklor, has worked closely with the first-time restaurateurs, helping out with everything from developing the branding to joining the Hongs at swap meets to hunt for mismatched plates. For the interiors, Irvin and the Hongs collaborated with Rodney Ross and Deborah Rachlin of Rossdesign. Down the line, the visual language the group has created for the project should, the chefs hope, serve as a template for a portfolio of projects under a wider Yangban Society umbrella. “We don’t just want to build a bunch of restaurants,” says Katianna of the team’s ambition to pursue retail, the arts, even apparel.

Right now, she and John are focused on taking the first step: opening the doors to a place for “people like us, of our generation, who may not always feel super Korean or American,” John says. “We can be very open here.”

Nick Nairn thanks people for support after restaurant blaze 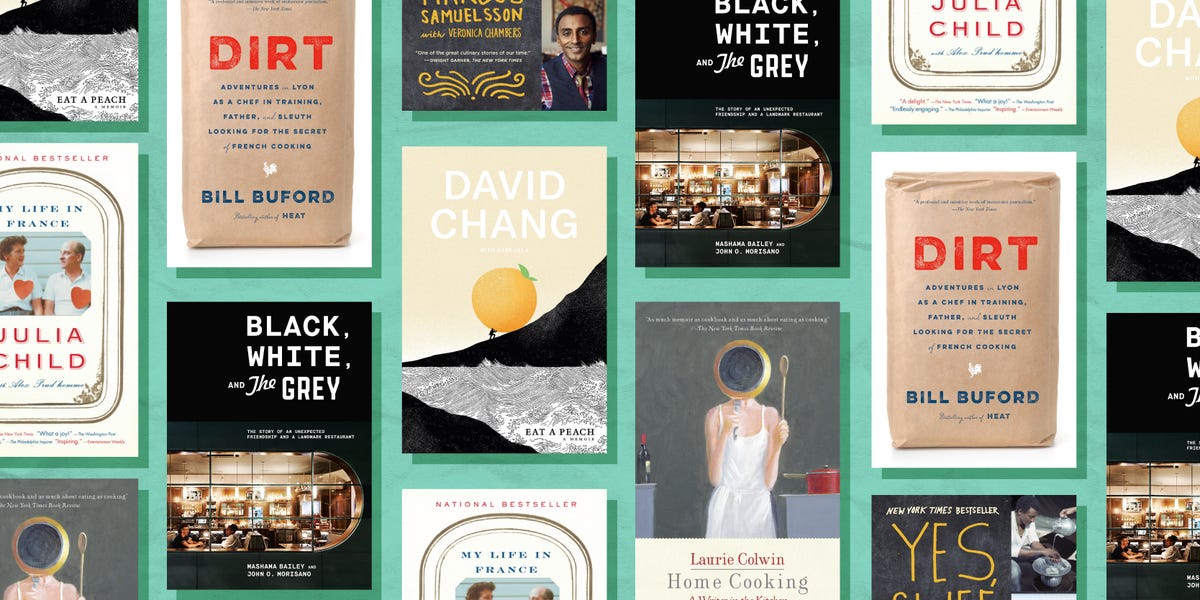 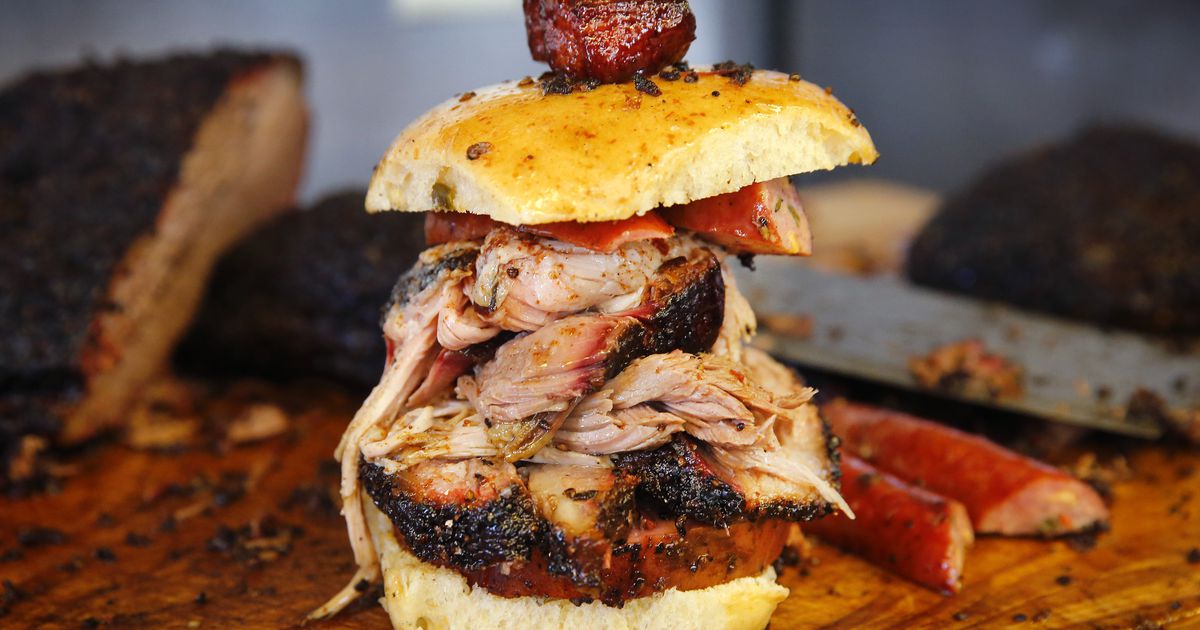