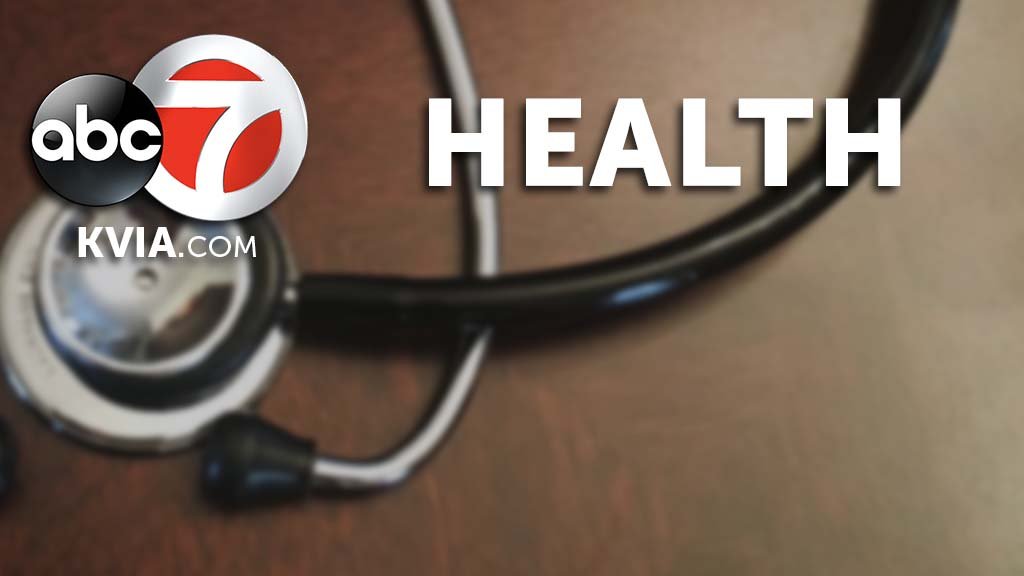 Covid-19 affected our lives in so many ways, including how we ate and shopped. The changes were not always for the better, according to a series of reports presented Monday at the annual meeting of the American Society of Nutrition.

An analysis by the US Centers for Disease Control and Prevention found some of us increased our consumption of unhealthy snacks and desserts, including chips, cookies and ice cream, while also guzzling more sugary drinks such as sweetened coffee and teas, regular sodas, fruit drinks, and sports or energy drinks.

The same survey also asked about food availability and safety. Nearly 6 in 10 people — predominately lower-income, unemployed, Black or Hispanic adults — said they were worried about not being able to obtain food at nearby stores or were concerned they might catch Covid-19 from food. Early fears that Covid-19 could be spread via food packaging were quickly discounted by scientists.

These findings “highlight the importance of strategies and communications that reduce fears and prevent unintended negative behaviors,” such as food hoarding and panic buying, said dietitian Brianna Dumas, a fellow in the CDC’s Research Participation Program, in an abstract.

A drop in healthy foods

Another study analyzed the diets of more than 2,000 Americans before and during the pandemic and found a decrease in the consumption of healthy foods, including vegetables and whole grains, during the past year.

“This decrease was the most pronounced among women, black and Latino study participants, and participants who gained at least five pounds or more since 2018,” said Caroline Um, a postdoctoral fellow at the American Cancer Society, in a statement.

Um plans to follow study participants to understand how their diets might continue to change. Other studies will investigate which factors, such as mental health or financial stressors, might be involved in the change in eating behaviors.

Parents of children between 5 and 18 years old were questioned before the pandemic and again in May and September of 2020 about their concerns regarding their child’s weight.

Families who said their child gained weight during that time period were concerned about that trend and attempted to monitor and restrict their child’s eating habits in both May and September. However, in families where children did not gain weight, parents were initially concerned and monitored their child’s food intake in May, but had stopped doing so by September.

Further research is needed to investigate and target the “different behavioral, societal, environmental, and psychosocial factors” that might contribute to weight gain among children and adolescents, wrote Melanie Bean, an associate professor of pediatrics and co-director of the Healthy Lifestyles Center at Children’s Hospital of Richmond at Virginia Commonwealth University, in an abstract.

Teasing people about their weight

Another study presented at the conference looked at the impact on children when family members teased them or made other critical comments about their weight. Researchers from Tufts University found that exposure to negative family comments about weight “as little as 3 times per month was significantly associated with moderate to high levels of weight bias internalization,” according to the study.

Prior research has shown that when children and adults experience weight stigma and internalize it, that itself can predict weight gain.

“A common perception is that a little shame or stigma might motivate people to lose weight, but that is not what we see in research,” Rebecca Puhl, deputy director at the Rudd Center for Food Policy and Obesity at the University of Connecticut, told CNN in a prior interview.

“In fact, when people experience weight stigma, this actually contributes to unhealthy eating behaviors, lower physical activity and weight gain,” Puhl said. “Our studies show that when parents shift the conversation to healthy behaviors, that tends to be much more effective.

“The focus isn’t on the number on the weight scale, but on the whole family eating fruits and vegetables, replacing soda with water, getting daily physical activity,” she added.

Researchers from Tufts University’s Friedman School of Nutrition Science and Policy analyzed retail prices for food and other consumer goods in 133 counties in the United States and compared them to the levels of Covid-19 restrictions imposed by local governments.

Results showed that a higher level of government restrictions during the pandemic was associated with higher food prices, but did not affect the cost of other consumer goods.

What drives the craze for mango-based drinks Maaza, Frooti in India? 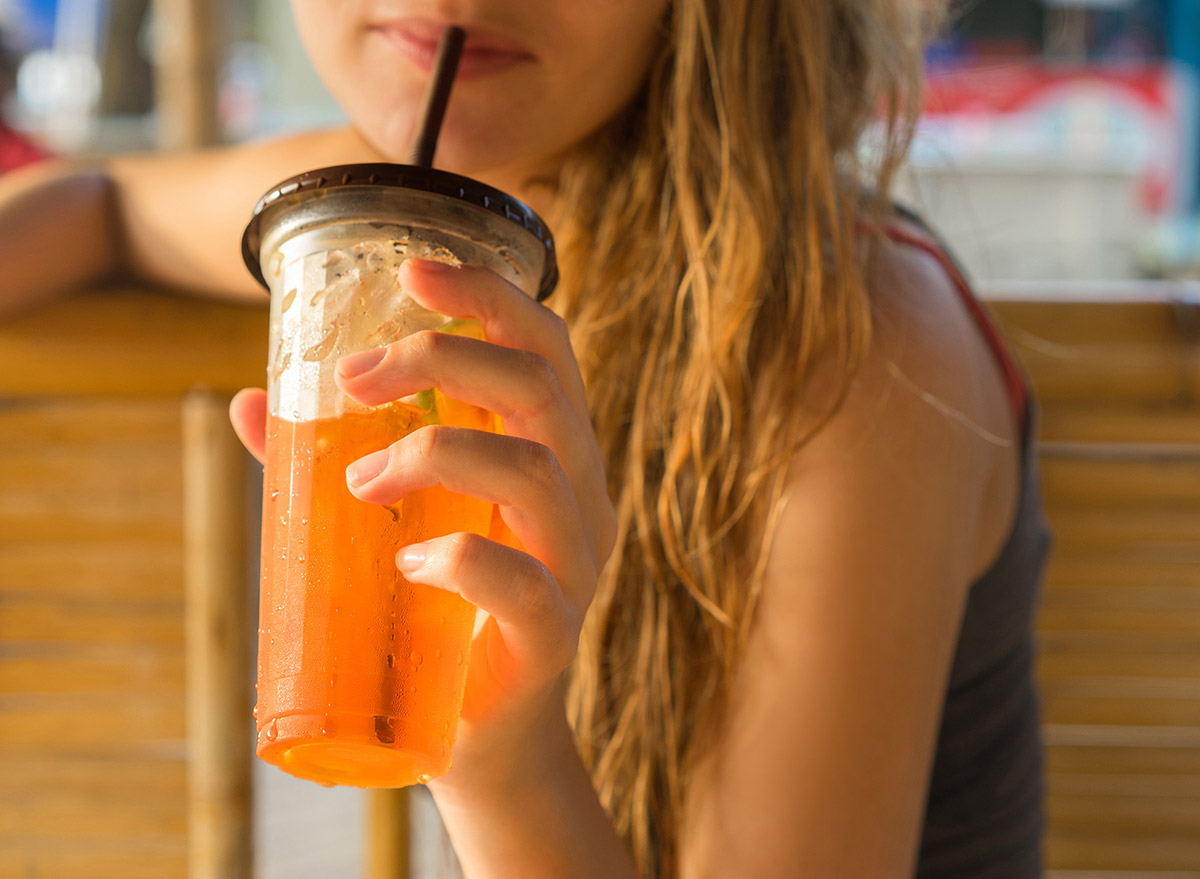 The One Drink To Sip On To Get a Leaner Body, Say Dietitians 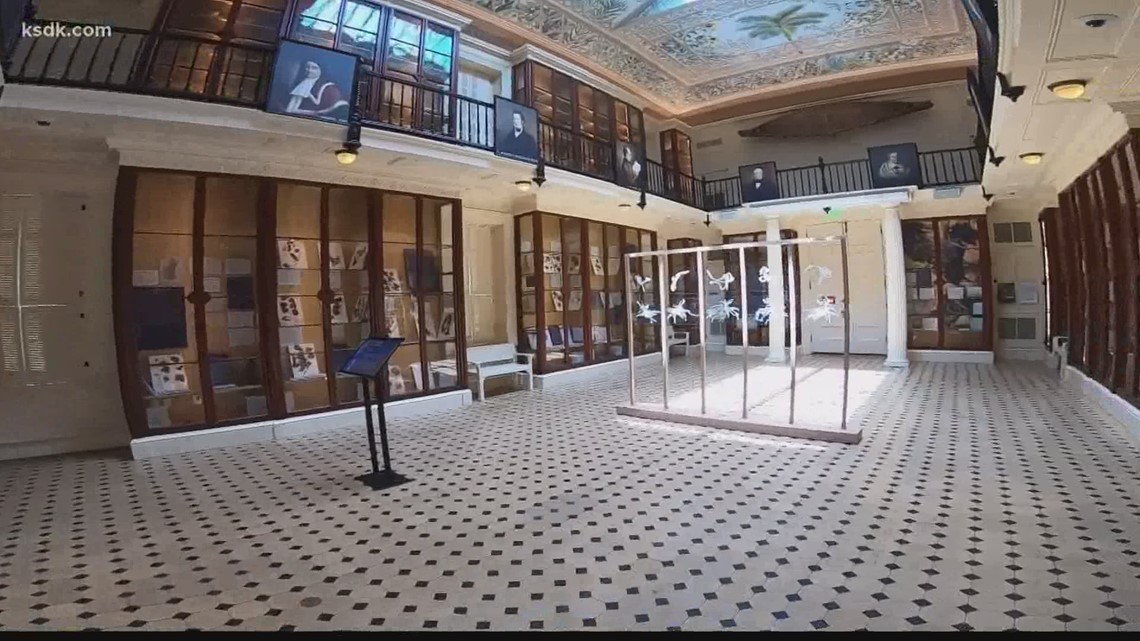 Business Travel News
We use cookies on our website to give you the most relevant experience by remembering your preferences and repeat visits. By clicking “Accept All”, you consent to the use of ALL the cookies. However, you may visit "Cookie Settings" to provide a controlled consent.
Cookie SettingsAccept All
Manage consent