The internet has a giant beef with “Bread Steak”

Can French toast ever be an adequate substitute for this?


Back in April, the food recipe site Epicurious made a splash in the food world when it announced that it would no longer be publishing beef recipes. Eating beef was not good for the environment, the editors explained in a lengthy FAQ, and they felt it was a wiser choice to abstain.

Last week, one of those editors, David Tamarkin, has published his own beef substitute recipe in Basically, a vertical of Bon Appétit, a sister publication of Epicurious. Although he no longer ate beef, Tamarkin explained in the headnote, sometimes he still had a craving for a big, bloody steak. “Sometimes, I wanted a slab of something absolutely lavish in the center of my plate—and for whatever reason, a cauliflower steak just wasn’t going to cut it.” Neither, apparently, would vegan beef substitutes. When Tamarkin has a craving for a hunk of meat, he makes Bread Steak.

Bread Steak is essentially savory French toast, topped with Parmesan and a tiny bit of sugar for caramelization. If Tamarkin is feeling fancy or especially hungry, he’ll also pile on raw vegetables and herbs. To be honest, it sounds pretty good! But it does not sound like a steak.

Gallery: 9 Ways to Unlock the Power of Mayonnaise (Lifehacker)

If this recipe had been called anything other than “Bread Steak” and if it had been published anywhere besides Bon Appétit, which was the site of a much-publicized racial reckoning last summer (and even before that had a rather smug and obnoxious tone), it probably wouldn’t have gotten the attention it did. But it was, and it did, and Today gleefully published a summary of responses on social media:

“Whenever I feel like I haven’t had enough vegetables in my diet I just cut my steak into the shape of broccoli,” wrote one Instagram user. “That way it’s satisfies my vegetable cravings without having to eat vegetables. My meat broccoli is healthy, slightly grassy, and down right has bitter notes of cruciferous vegetables.”

Others pointed out that Parmesan is not vegan, and that it comes from the same cattle that make beef so environmentally unfriendly.

There were a few supporters, however, who praised Tamarkin for acting on his stance against beef. “Genius,” said one.

Today, meanwhile, recommended Red Dog Toast, an old ’70s recipe from Women’s Day that has been making the rounds on Reddit. It, too, is French toast, but soaked in tomato soup for that extra umami punch.

Have you tried either of these? Can carbs ever be an adequate substitute for beef? 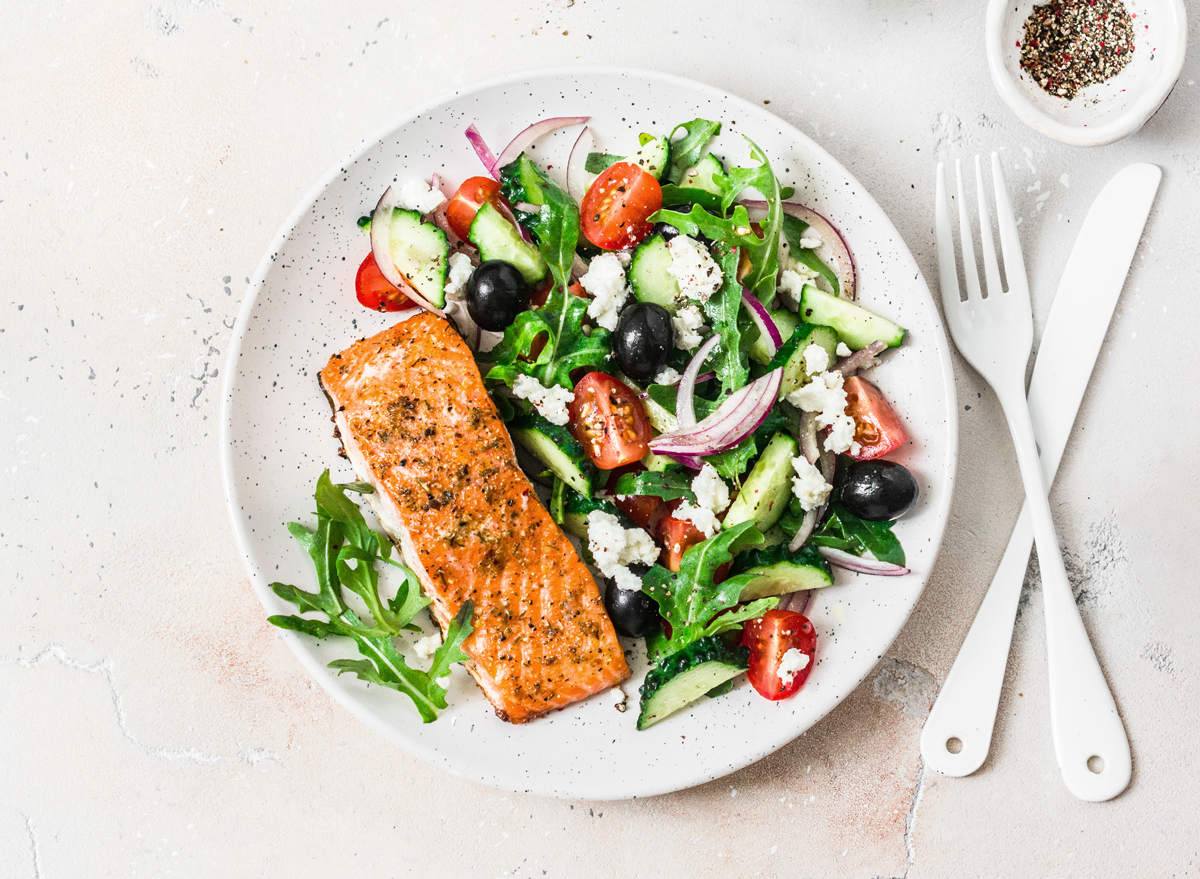 The One Food to Eat for a Sharper Brain, Says Dietitian

6 ‘healthy’ foods that are not very good for you, from smoothies to quinoa chips

Secret Side Effects of Eating Too Many Avocados, Say Dietitians

Techon Timess
We use cookies on our website to give you the most relevant experience by remembering your preferences and repeat visits. By clicking “Accept All”, you consent to the use of ALL the cookies. However, you may visit "Cookie Settings" to provide a controlled consent.
Cookie SettingsAccept All
Manage consent