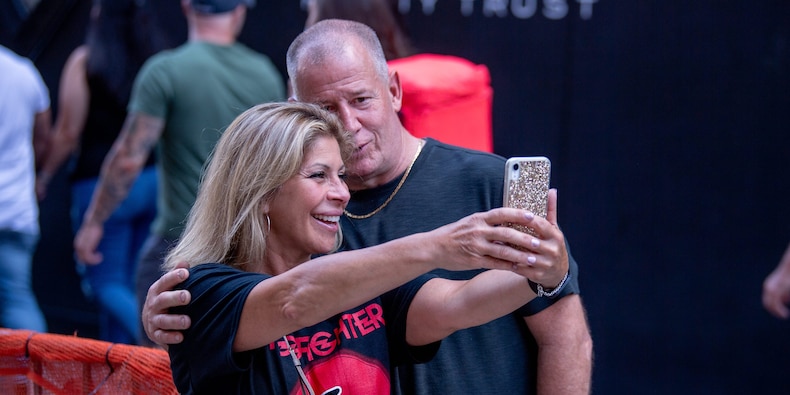 Locked down during the pandemic, Americans and consumers around the world spent big on things like gadgets and gym equipment to make their time at home more bearable.

But as economies reopen, people are splurging their cash on vacations, new clothes, and meals out.

He says people want to show off again after months of lockdown, leading them to splurge on things they can post on the ‘gram.

Donovan says the shift in spending patterns is pushing up inflation in some areas but helping bring it down in red-hot sectors like lumber. He expects the change to continue and argues it will be a good thing for markets and investors by lowering price pressures overall.

“In the next few months people will only spend money on things they can post about on Instagram afterwards,” Donovan told Insider. “So that’s going out and new clothes, essentially.”

Clothing and meals out have become dearer

In the US, inflation has hit a 13-year high, driven in large part by a sharp rebound in energy prices.

In the UK, the head of the Bank of England noted that the price of haircuts had jumped, suggesting people were trying to recreate “the early 1990s David Beckham look.”

Read more: The Fed has left rates steady while signaling 2 potential hikes by the end of 2023. Here is what to do with your stocks, bonds, and digital assets, according to top Wall Street and crypto investors.

The shift to Instagrammable spending could cool inflation

Markets have been worried about inflation in 2021, as strong price rises eat away at the earnings on stocks and bonds.

But Donovan thinks the Instagram effect is one reason that strong inflation will prove transitory, as the Federal Reserve has argued.

He said service businesses like restaurants are better placed than goods providers to adapt to strong demand, making the sort of supply bottlenecks that have driven up the prices of products like lumber and microchips less likely.

Bank of England governor Andrew Bailey made a similar point on Thursday, saying inflation should ease “as spending is redirected towards sectors with more spare capacity.”

Donovan said the outlook is good for stocks: “I think markets will be content to almost ignore the inflation story.”

Hugh Gimber, global market strategist at JPMorgan Asset Management, said spending on things like luxury goods and meals out could well boost the shares of companies in those sectors.

But risks remain and could rattle markets

Yet he also warned that inflation could yet stick around longer than a lot of people expect. He said rising wages, as sectors reopen and look for workers, could create price pressures across economies.

Donovan also said there were risks to his view that inflation would fall back as the Instagram effect picked up speed. “If we don’t start to see the deceleration of inflation in the States that I expect to see, that would worry markets about the timing of rate moves,” he said.

But for now, investors are feeling much less worried about inflation, helping stocks rebound to record highs. Coincidentally, Instagram-owner Facebook is up more than 7{b7188976447dc8fb76bd10b2098e36eff98c6e9093d21efeb6ac4d47a857c30e} over the last month. 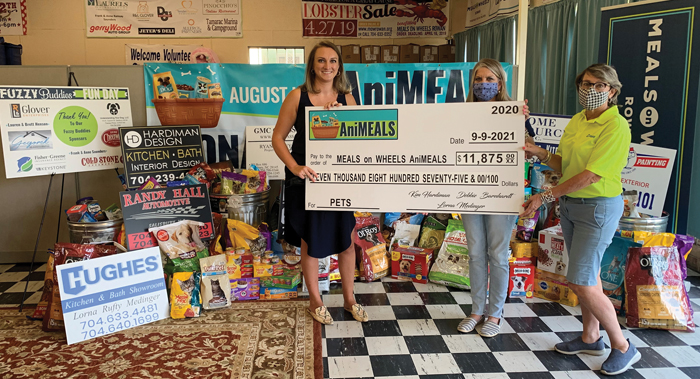 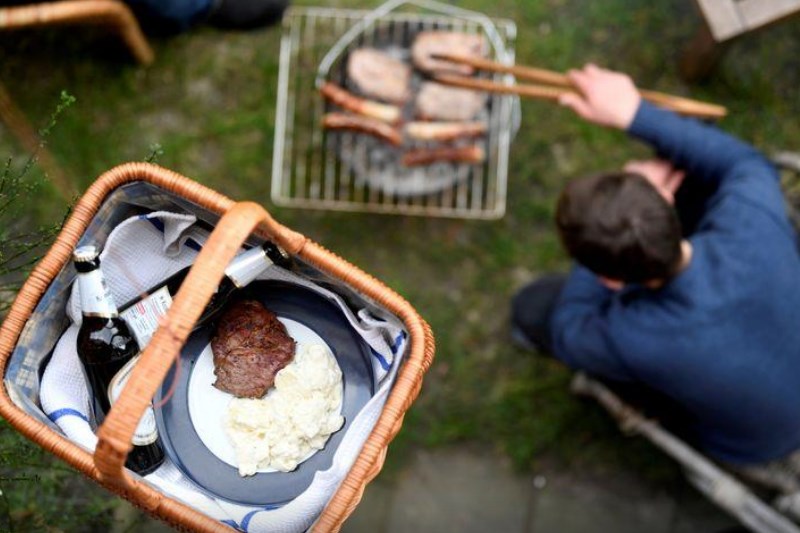 HelloFresh Slips After Huge Slowdown in Development Forecast for Subsequent Yr By Investing.com

Healthcare Technology Trends
We use cookies on our website to give you the most relevant experience by remembering your preferences and repeat visits. By clicking “Accept All”, you consent to the use of ALL the cookies. However, you may visit "Cookie Settings" to provide a controlled consent.
Cookie SettingsAccept All
Manage consent