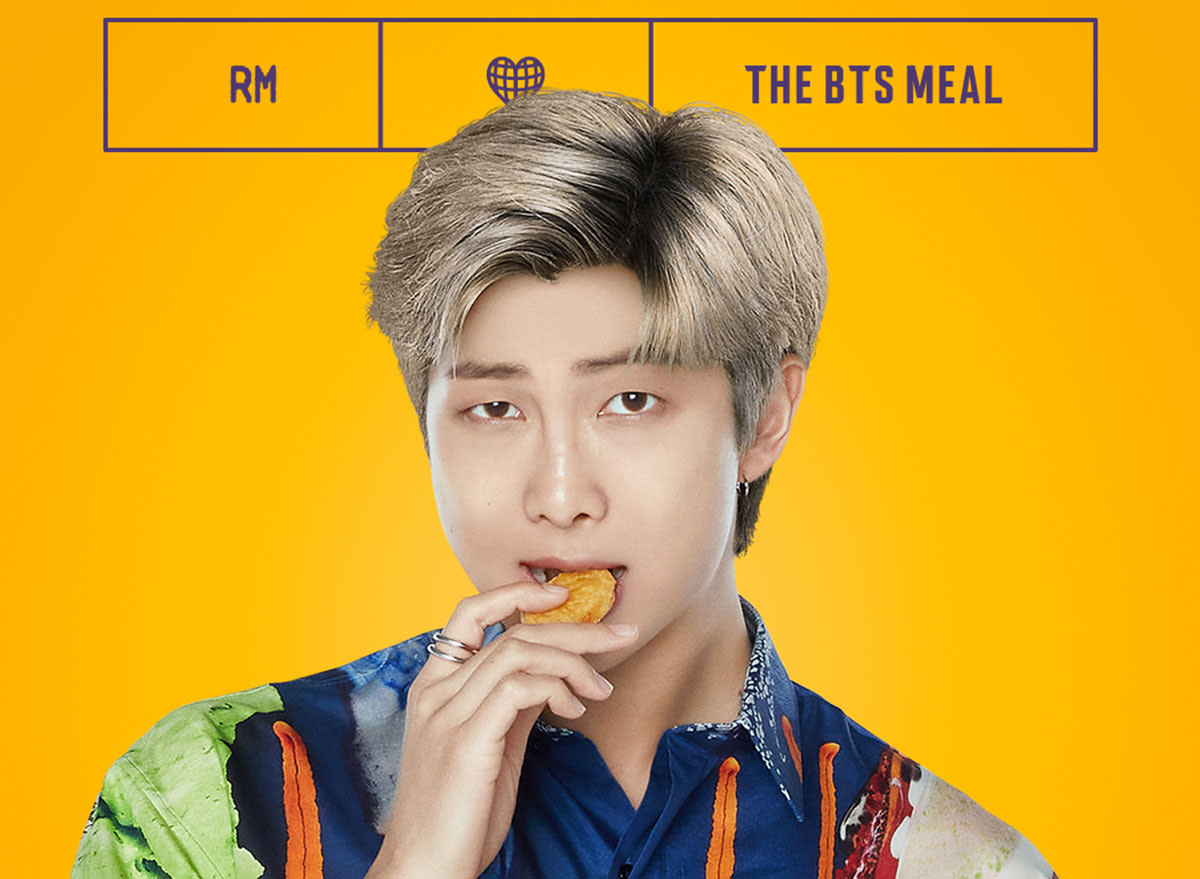 McDonald’s latest meal collaboration with South Korean pop group BTS was a huge success in the United States. It was reportedly responsible for the biggest spike in weekly foot traffic at the burger chain this year and has caused fan mania in dozens of other countries where it was released.

In Indonesia, the meal was too popular for local restaurants to handle, according to the Australian Broadcasting Corporation (ABC). More than a dozen McDonald’s locations in Jakarta and other cities were temporarily shut down due to a surge of delivery drivers picking up the coveted order. The country is still battling high rates of COVID-19 and the closures were meant to prevent a surge in new cases.

RELATED: McDonald’s Is Teaming Up With the Most Popular Pop Band in the World

“We temporarily closed four of six McDonald’s stores here in Semarang for a couple of days,” said Fajar Purwoto, Jakarta’s public order agency head. “I don’t want Semarang to be in the COVID-19 red zone again.”

The BTS meal was released in the island nation last week which prompted an overwhelming response from local fans, similar to the one seen stateside. According to Tasya Mutiara Ramlan, an admin of a BTS fan account on Twitter, the band enjoys major popularity in Indonesia, but the response to the McDonald’s meal has surpassed expectations, with fans saving up money to purchase the meal at launch. Now, many of them were temporarily left empty-handed.

The meal includes a 10-piece order of Chicken McNuggets with two exclusive dipping sauces that were not previously available in most countries. The Cajun and the Sweet Chili sauces are inspired by McDonald’s South Korea, and both feature different levels of heat. The order will also come with medium fries and a medium Coke.

But it isn’t just the new sauces fans are clamoring for—the packaging, which is specifically designed for the collaboration, has become a collector’s item, and is being resold online at inflated prices, alongside other exclusive merchandise that BTS created with the burger chain, ABC reports.

For more, check out:

And don’t forget to sign up for our newsletter to get the latest restaurant news delivered straight to your inbox. 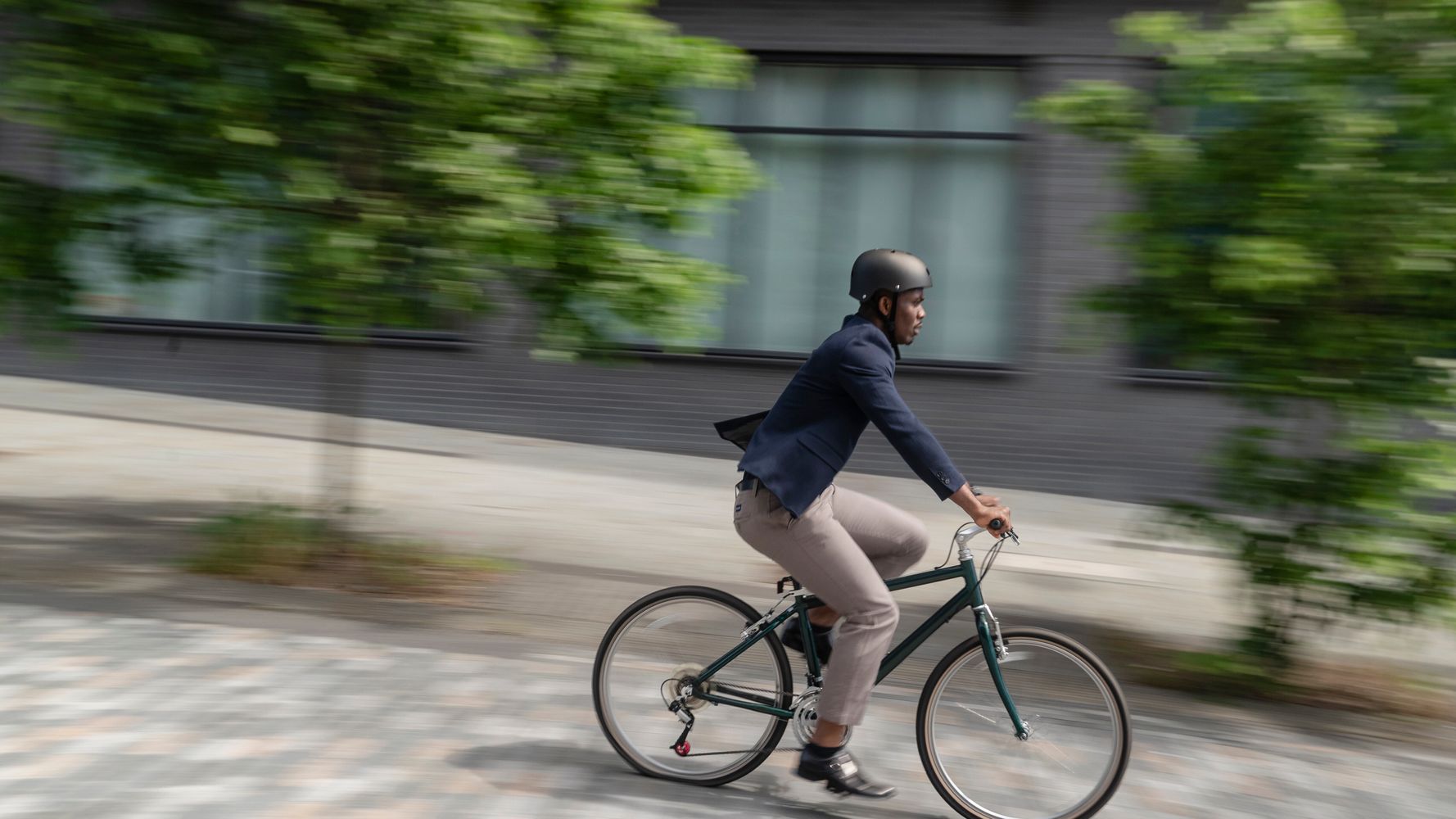 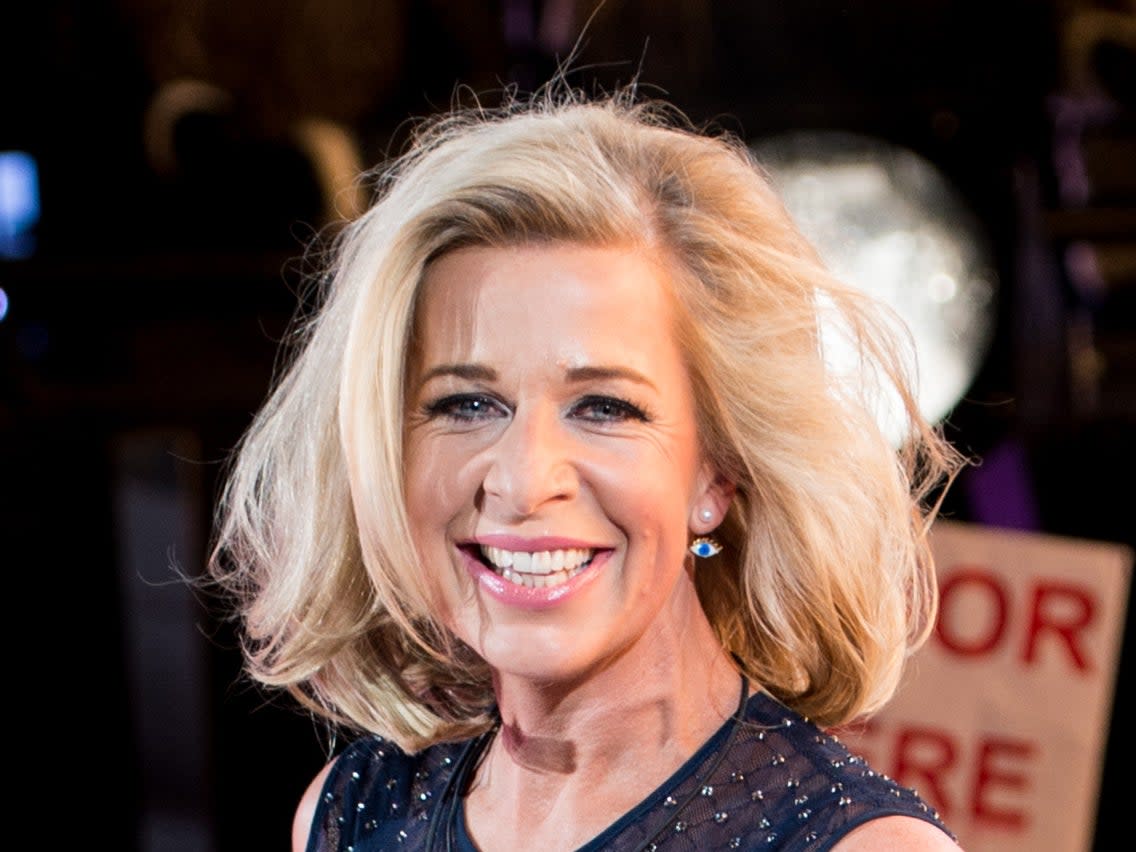