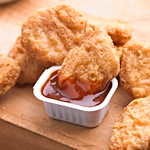 The Best Value Meal Deals at 29 Chains Across the Country

Fast food restaurants have been quietly axing their dollar menus over the past few years in favor of meal deals. You pay more money, but you get multiple items of food at a discount from the regular menu price. Family-friendly restaurant chains, too, are cutting back on the coupons and specials as the economy continues to take a blow from the pandemic.

But there are still great offers to be had out there, whether you’re going to the drive-thru, ordering pizza delivery, or heading out for burgers with your family. Here are some of the value meal deals you can take advantage of at your favorite chains, but remember that many are only offered for a limited time.

Prices and availability may vary by location.

Related: The Best Fast Food Deals to Grab This Month

The golden arches logo of the largest chain in the U.S. are just as iconic as its Big Mac and Happy Meals.

Square burger patties? You bet. But they’re more well known for their spicy chicken sandwiches and nuggets now, not to mention a cult following for their chili and frosties.

Related: We Tasted All 9 Wendy’s Breakfast Sandwiches and This Is the Best

The home of the Whopper always has a ton of meal deals available that change often, so navigate to the “Offers” section of their website or the app to see what’s good.

For more great restaurant guides and dining tips, please sign up for our free newsletters.

Fans of Jack in the Box love their 2-for-$1 tacos, especially late at night since the restaurant is open 24/7.

Though fans of Taco Bell are angry about recent menu reductions, you can still grab some cheap meal deals, even late night.

One of the big pizza chains, Domino’s has some of the best long-running deals and shows no sign of letting up.

Though the 11 herbs and spices in the seasoning are still a mystery, it’s no secret that KFC is one of the go-to fast food restaurants for fried chicken.

The things that make Papa John’s pizza so good are the extras you get in the box: creamy garlic sauce to dip the crust in, and the tangy pepperoncini peppers.

Popeyes created a phenomenon when it released its chicken sandwich, but the restaurant’s classic fried chicken pieces are still the star of the show.

Headquartered in Detroit, Little Caesars is well known for inexpensive pizza around the country that’s always hot and ready to be picked up.

Everyone ends up at Denny’s at some point, especially when they need to fill their stomachs with hot coffee and a Grand Slam breakfast at 3 a.m.

Panera has made a name for itself with fresh breads and bakery items, sandwiches, coffee shop beverages and great soups.

Probably America’s favorite Italian chain, Olive Garden has been dishing up pastas, salad, and those famous breadsticks for decades.

One of the most popular sit-down chains, Applebee’s is well known for their inexpensive deals like $1 cocktails and late night app specials.

Tex-Mex is king at this casual sit-down chain with a chili pepper in its logo. Chips and salsa, queso dip and barbecue ribs are favorite menu items.

Dairy Queen isn’t just for soft serve and Blizzards, especially in rural areas where there’s a DQ in practically every town.

Almost everyone has celebrated a special event at Red Lobster, a seafood chain that’s as good for families as it is date night.

Related: Regional Seafood Chains the Rest of the Country Needs

Though it’s got two names depending on which part of the country you’re in, Hardee’s/Carl’s Jr. is known for decadent and hearty breakfasts and burgers.

BJ’s gets its Brewhouse moniker from the microbreweries some locations have, but every location of this casual sit-down chain has a menu of pizza and homestyle favorites.

Prices at Steak ‘n Shake won’t break the bank, but it can’t hurt to get there from 2 to 5 p.m. on weekdays for happy hour when all drinks and shakes are half price

Based in Chicago, this sandwich chain toasts all of their subs on soft sub buns. Don’t skip the signature hot giardiniera pepper mix, which you can purchase by the jar if you like.

Found mainly in the Southwest, El Pollo Loco is the place to indulge in Mexican favorites based around savory grilled chicken, including grilled chicken breasts.

Dating all the way back to 1948, Bob Evans serves up hearty comfort food in the Midwest and Mid-Atlantic in a country living-themed atmosphere.

Seafood is usually an afterthought at fast food chains, so Long John Silver’s fills a niche for fried fish and shrimp lovers.

Cooking up sliders since 1921, White Castle is often credited as the first fast food burger chain. Now it can be found in 13 states, mostly in the Midwest.

Decorated with old cars and gas station memorabilia, Quaker Steak and Lube is well known for their wings and other bar favorites.

Named after the football huddle, Huddle House is a 24-hour family restaurant that was founded in the 1960s and is concentrated in the Southeast.

Spaghetti, lasagna and garlic breadsticks are crowd pleasers, so it’s no surprise this Italian restaurant chain is a hit with families. 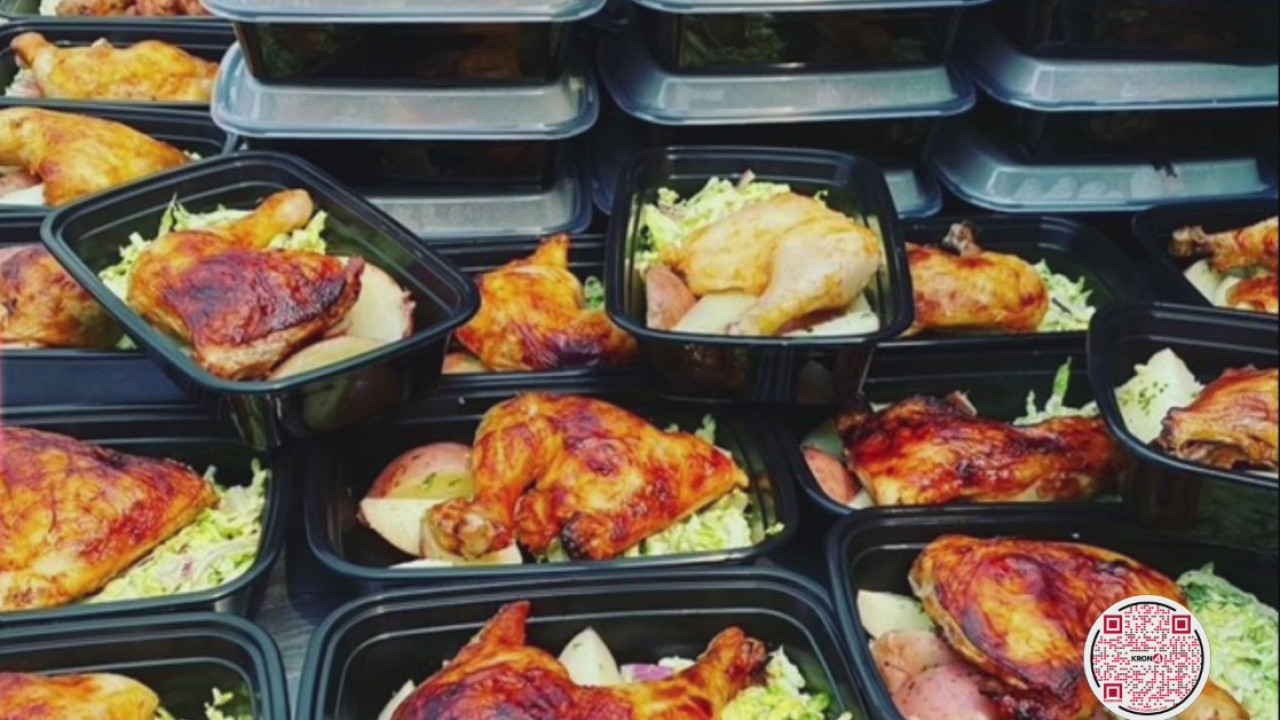 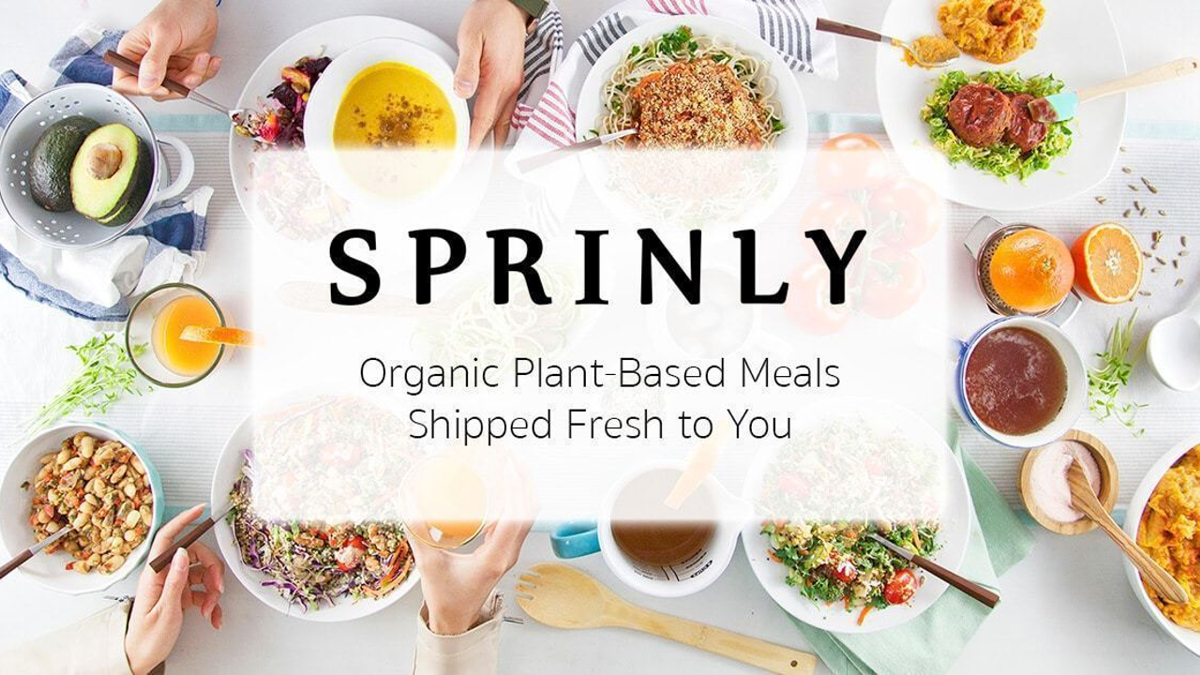 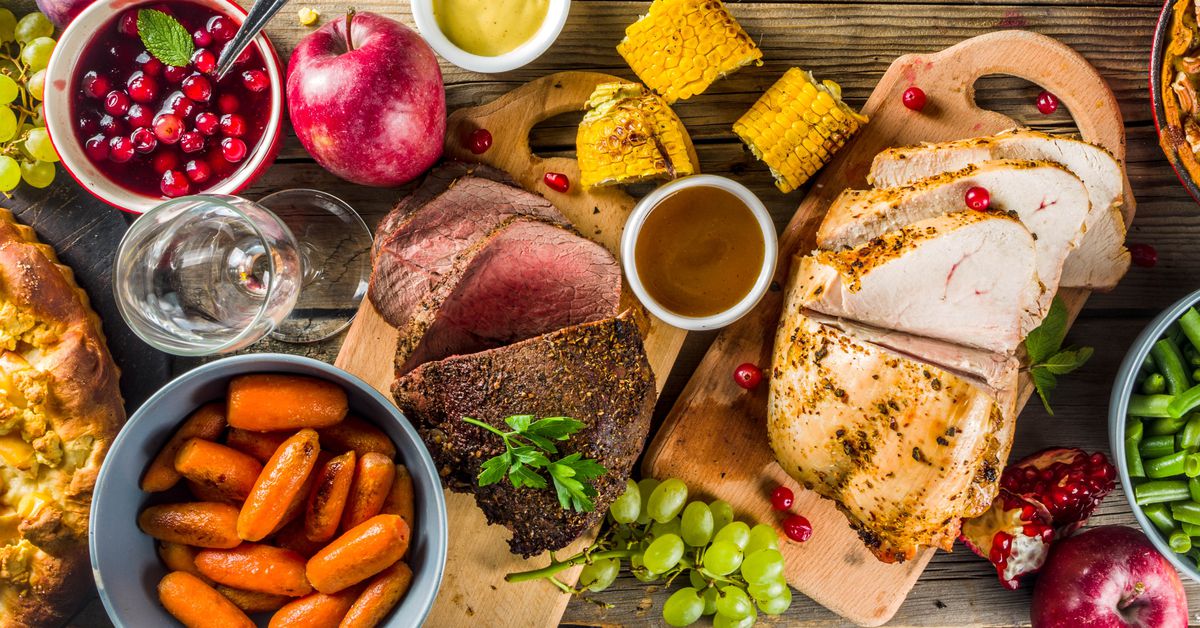 Mental Health Trends
We use cookies on our website to give you the most relevant experience by remembering your preferences and repeat visits. By clicking “Accept All”, you consent to the use of ALL the cookies. However, you may visit "Cookie Settings" to provide a controlled consent.
Cookie SettingsAccept All
Manage consent