Homero Hernandez and his wife Maria Zepeda are the owners of the Taqueria el Tarasco food truck. Pictured are Homero, his son Miklo, and employee Guadalupe Villa. K. Kuphal

Earlier this year, Homero Hernandez and his wife, Maria Zepeda, opened Taqueria el Tarasco food truck featuring authentic Mexican food.
Hernandez said they bought the food truck last year, but didn’t start selling food from the truck until the end of March due to the pandemic. The menu includes tacos, tortas, burritos, quesadillas, breakfast burritos and huaraches. They plan to add tamales and other items to their menu sometime soon.
Hernandez said his favorite item on the menu is the breakfast burrito because of the chorizo.
“We make our own chorizo,” he said. “I don’t buy it from the store. Chorizo from the store is no good. It’s just fat.”
Hernandez said he learned to cook at a young age and the food they sell is based on family recipes. He said the recipes are important, but the way the food is made is also important.
“I always want things to be done like I’m going to eat it, not somebody else,” Hernandez said. “I always cook something like it’s going to be for me.”
He said that means cooking with love and making food that will be healthy for those who eat it.
Hernandez said he comes from a family well acquainted with butchering hogs and cattle and cooking in restaurants.
“When I was a kid, I used to watch the way they butchered the beef, pork and I learned from them,” he said. “And I always liked working with meat.”
Hernandez spent 18 years working with meat at Ellison Meats, J&B and JBS. He said his work and experience there as a supervisor and team lead taught him a lot. Hernandez is no longer working at JBS and works full-time with the food truck.
“A business like this was something that I always wanted,” Hernandez said. “I dreamed of it.”
He and his wife operate the truck with their children Miklo, Dasha, Oracio and Dominic, and one employee, Guadalupe Villa.
“I want my kids to learn how to run a business,” he said.
The name of the business, Taqueria el Tarasco, refers to the part of Mexico where Hernandez is from. Taqueria means taco stand and Tarasco is the part of central Mexico where he grew up. Hernandez said he moved to the U.S. when he was 14 and has lived in Pipestone for 13 years.
Hernandez said opening the business was a challenge and that he is thankful to everyone in the community who helped him get the business started and make his dream a reality.
The truck is in Pipestone on Fridays in front of the E & J Laundry & Car Wash alongside U.S. Highway 75 and state Hwy. 23 and Edgerton on Thursdays. They also travel to Slayton, Luverne and Dell Rapids and are available for festivals and events. He can be reached at 507-215-3813 to inquire about private events. 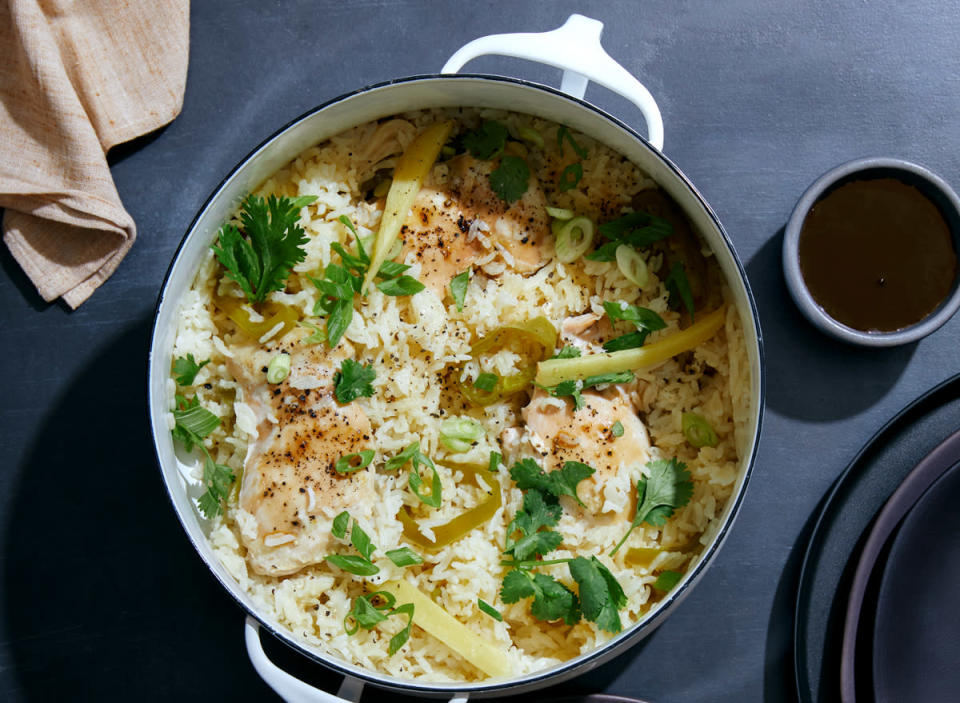 Popular Foods That Fight Inflammation All Over Your Body, Says New Study 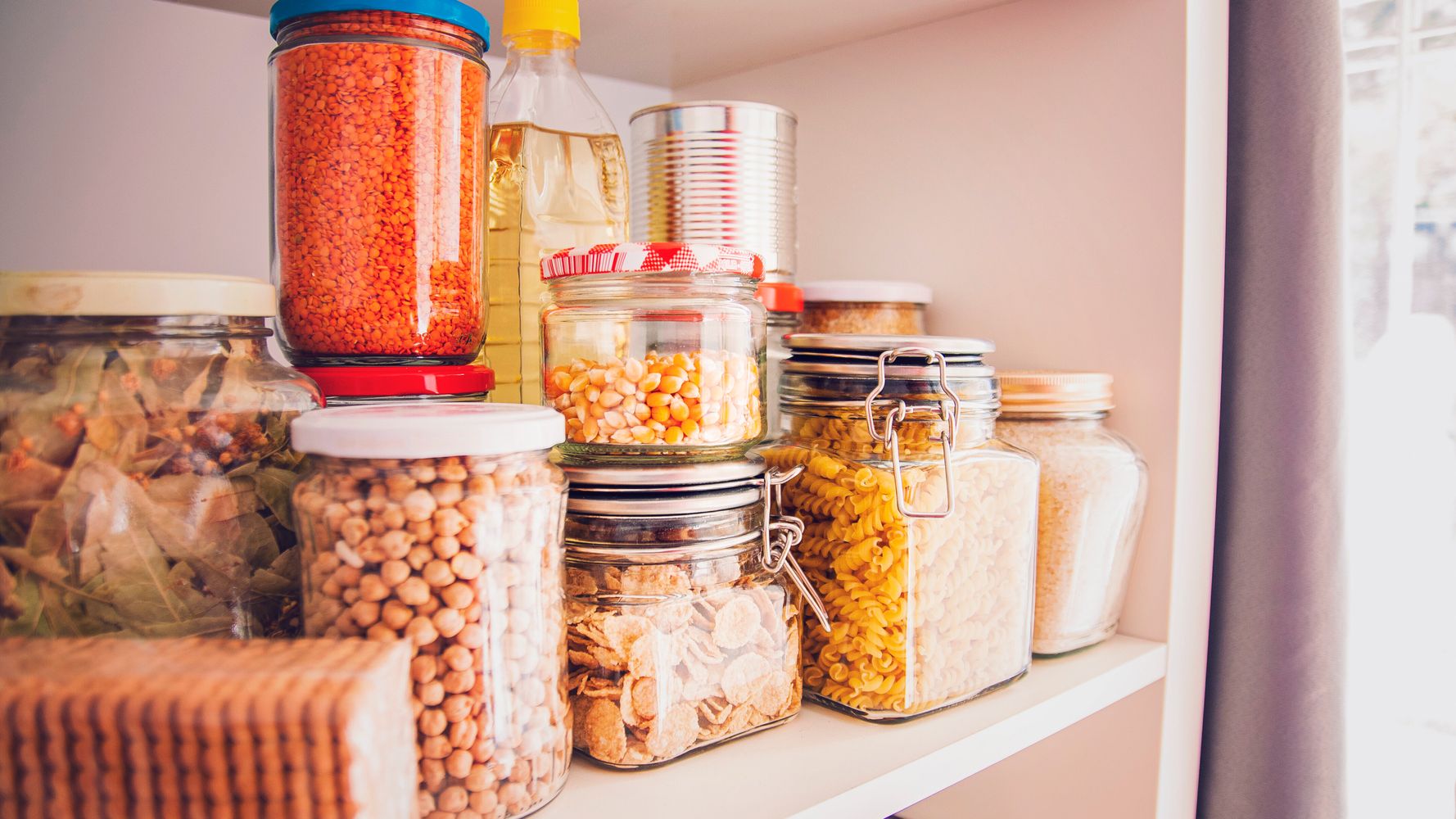 6 Wholesome Pantry Staples To Have For Weeknight Meals