Lexie Nes likens her new daily routine to that of ‘Fred the Baker’ in the Dunkin Donuts commercials of the 1980s, who would awake early because it was “time to make the donuts.”

The owner of the new Sweet Baby Cakes business in Pawleys Island rises at 4 a.m. five days a week to bake fresh cupcakes to sell in her mobile trailer at the Pawleys Island Farmers Market.

“I make the cupcakes fresh every morning and I make everything from scratch, my frosting and my cupcakes,” Nes said. “That’s just the way I learned to do it with my mom and my grandmother’s recipes. I wouldn’t call myself a baking snob, but that’s just the way I think it should be done. I don’t know any other way.”

She has been open for three weeks, and the business had a ribbon-cutting involving the Georgetown County Chamber of Commerce on Tuesday morning.

Sweet Baby Cakes is a reincarnation of Nes’ CrazyCakes Insanely Delicious Cupcakes store that she opened in Lillington, N.C., in 2012 and sold in 2014, when she decided to reenter her three-decade career in special education and early childhood intervention.

“I decided to sell it with the thought in my mind that I would eventually get back into it in some way,” Nes said. “It just took a while.”

Nes retired and moved 18 months ago with her husband, Matt, to Pawleys Island, where they had regularly vacationed, and he encouraged her to open another cupcake shop.

She at first planned to have a small online business and created a website, purchased business cards and contacted the Georgetown chamber, then it escalated to the mobile store offering drive-through and to-go treats.

“That was really kind of my dream to do a little trailer cupcake thing, so when I decided to dive back into it here in Pawleys that’s the model I decided on,” Nes said. “I really wanted to do it, but I’m not sure I would have done it like I’m doing it without his encouragement. I was more wanting to do something low level on the side.”

The trailer is new but has been vinyl-wrapped to look vintage. She drives it back and forth from her home to the market, and she will be traveling to local events and festivals that will be listed on her website sweetbabycakespi.com.

She is content for now selling out of the farmer’s market after having a brick-and-mortar store in North Carolina, though her husband is again prodding her to expand into a building.

“I like being at the Farmer’s Market. It’s a great location for me. I like the mobility of it,” Nes said. “. . . [A building] is always on the table, but my little dream and my little vision is my little vintage cupcake trailer that moves around. That’s what I like. It’s unique.”

The five consistent flavors are triple chocolate, vanilla, red velvet, strawberry and Oreo, and Nes will periodically feature a different weekly cupcake flavor and will make special cupcakes upon request.

There will be throwbacks to CrazyCakes, with names such as He Ain’t Right, Red-Headed Stepchild, Bad Mom, Tree-Hugger and Tent Revival. Cupcakes are generally $2.50 each or $25 per dozen.

The trailer is open Tuesday through Saturday between 9 a.m. and 4 p.m.

Alan Blondin covers golf, Coastal Carolina university and athletics, and numerous other sports-related topics that warrant coverage. Well-versed in all things Myrtle Beach, Horry County and the Grand Strand, the 1992 Northeastern University journalism school valedictorian has been a reporter at The Sun News since 1993 after working at papers in Texas and Massachusetts. He has earned eight top-10 Associated Press Sports Editors national writing awards and 20 top-three S.C. Press Association writing awards since 2007. 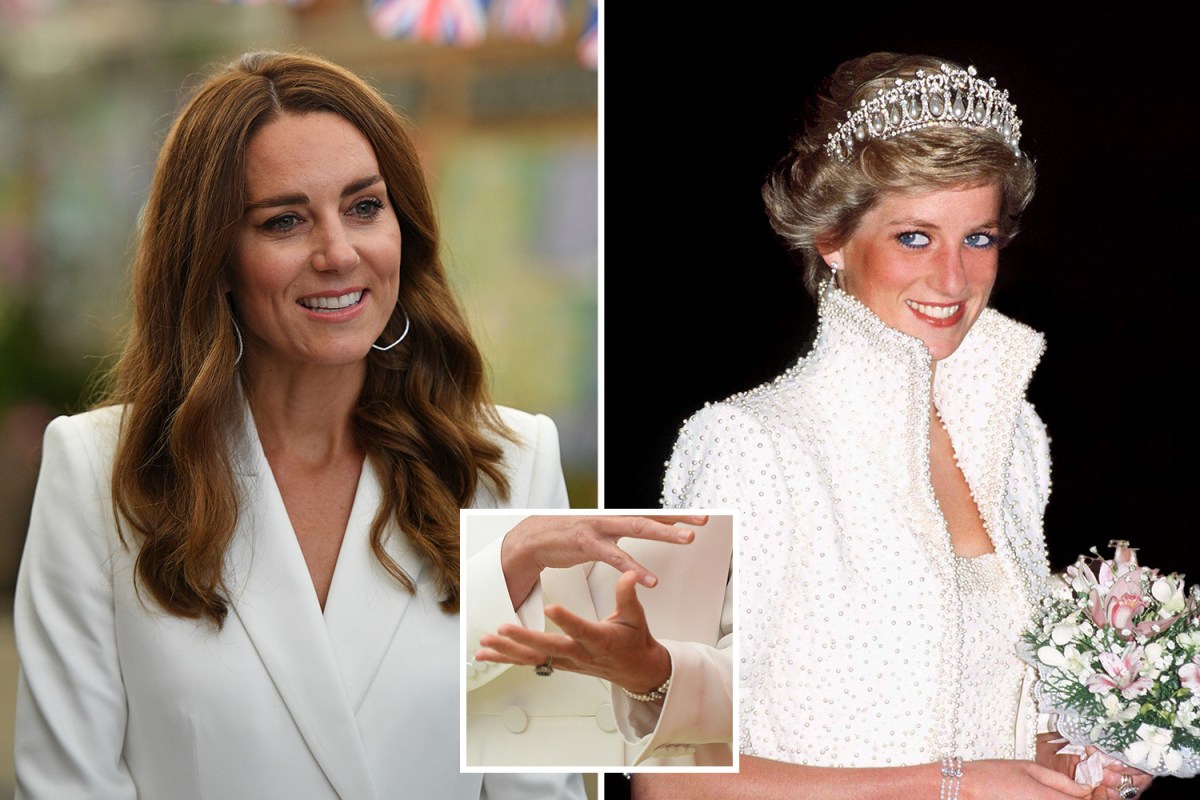