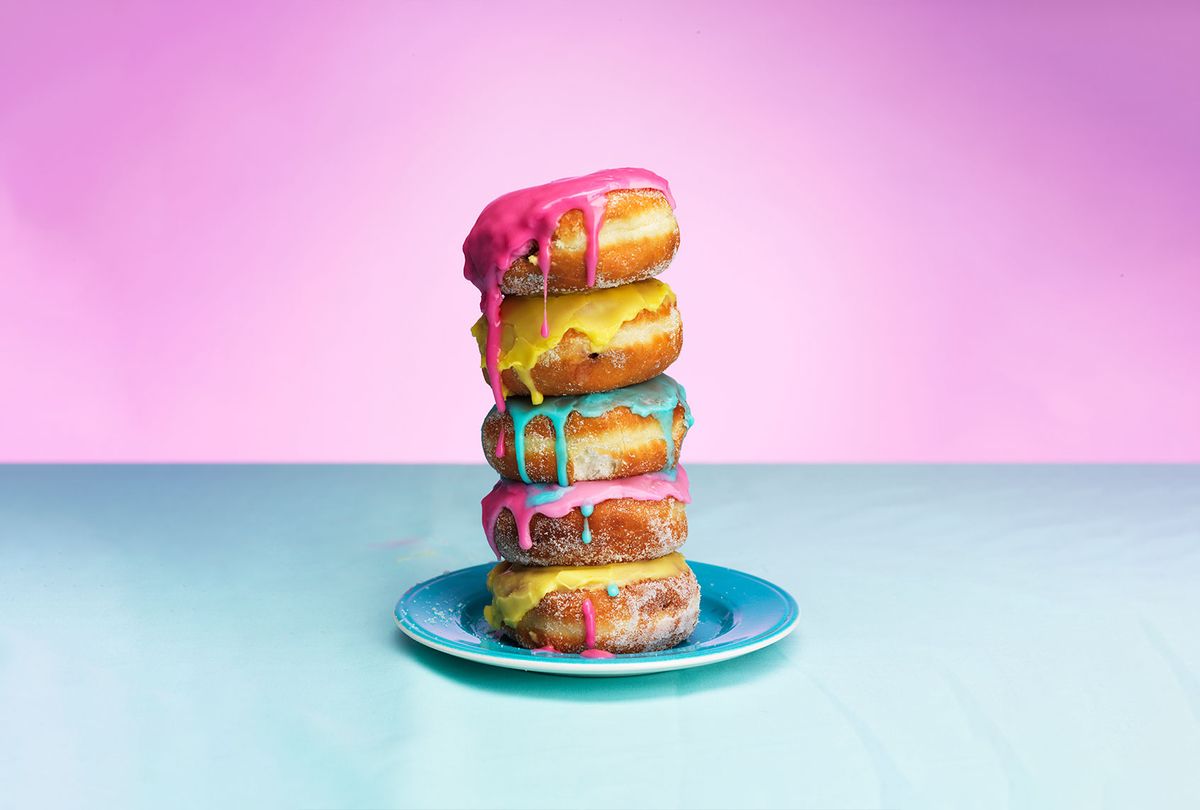 As temperatures in Portland, Oregon, surged to an all-time high of 116 degrees Fahrenheit last week, some on-duty workers at the famous Voodoo Doughnut shop staged a walkout. Attempts to mitigate the effects of the heat — wet towels, chilled Gatorade and shifting production hours to cooler times of the day — were unsuccessful and some employees reported feeling nauseous and shaky, especially when working by the fryers.

According to Samantha Bryce, a Voodoo Doughnut employee and organizer of Voodoo Doughnut’s workers union, Doughnut Workers United, employees approached the shop’s general manager June 27 once temperatures within the shop reached 96 degrees Fahrenheit and said that the location should close.

It was no longer safe to work inside, they said, and if the shop didn’t close, the members of Doughnut Workers United would go on strike.

“The manager retreated to their office and stated that they didn’t want to be a part of that,” Bryce said. “They told workers that if it’s too hot, they can just go home. Then the manager just shut themselves in their office.”

The Doughnut Workers United union is not recognized by Voodoo Doughnut’s corporate office, as the unionization effort was defeated in an election certified by the National Labor Relations Board last month. In a written statement, Voodoo Doughnut spokesperson Audrey Lincoff wrote: “Employee and customer safety is our highest priority; if we felt either were at risk during this time, we would have adjusted operating hours and otherwise made sure everyone was safe.”

Over ten employees walked out or stayed home during the length of the two-day strike — during which dozens of other restaurants throughout the city closed out of caution for their workers — but as they are returning to Voodoo Doughnuts, there’s not a job waiting for them.

“Daily, we’re losing two to three employees who had gone out on strike,”‘ Bryce said. “Each day, since the strike has happened, the workers come back to work and [management] is waiting with final checks. There is no chance of not being fired by them at this point. Everyone is just kind of waiting to go in and have the ‘final chat’ in the office.”

Voodoo Doughnuts corporate has not issued a statement regarding the firings yet, but the union has organized a GoFundMe for workers who lost their jobs; they’ve raised nearly $4,500 so far. According to Bryce, the dispute isn’t over.

“We have a rally and picket coming up about a month from now,” she said. “We’re aiming to put that out there in late July and we will be coming forth with more specific details on that in days to come.”

While the heat wave in the Pacific Northwest was described by meteorologists as a once-in-a-millenium event, the situation at Voodoo Doughnuts is sadly just another example of how restaurant workers, who were lauded as essential employees during the pandemic, will continue to be treated as disposable if national attitudes and policies don’t shift as lockdown protocols are lifted.

The signs were there that the “frontline hero” sheen bestowed upon food industry employees early in the pandemic was wearing as stay-at-home orders dragged on.

As Salon reported in October, restaurant and grocery store owners all across the country had reached the point where they were hosting de-escalation training for employees to deal with angry, maskless patrons. Videos that highlighted the necessity of these skills flooded the internet. They had titles like “Woman asked to wear mask throws food in Dallas grocery” and “Another ‘Karen’ Has Grocery Store Meltdown Over Masks,” and featured shoppers — often older white women — berating staff after being asked to wear a mask while shopping.

“You don’t want an emotionally charged situation with a guest to be the first time you’ve thought about possible solutions,” the course transcript states. “A critical step is to just be aware! Recognizing disruptive behavior can help you solve little problems before they become big ones.”

In December, the U.C. Berkeley Food Labor Research Center — in collaboration with One Fair Wage and Time’s Up Foundation — published a study that detailed, in part, how nearly 250 workers shared sexualized comments from customers,” a substantial portion of which were requests from male customers that female service workers remove their mask so that they could judge their looks, and, implicitly, determine their tips on that basis.”

Many comments were even more sexually explicit, such as, “Pull that mask down so I can see if I want to take you home later,” and “Take off your mask so I can stick my tongue down your throat.”

In recent months, debate about eliminating tipping in favor of fixed hourly wages has intensified, as has controversy over a minimum wage increase. This is perhaps the arena in which any shifts in attitudes on the value of food labor were most evident. Where many Americans considered restaurant employees essential during the pandemic, they suddenly became unskilled burger-flippers when the idea of a $15 per hour minimum wage was proposed.

This tension is causing the already-battered restaurant industry to further fray as stay-at-home mandates have largely been lifted across the country. While customers are heading back to dining room in droves, many owners are having difficulty sourcing workers; and while some chefs — like, disappointingly, Guy Fieri — are chastising former employees for not returning back to the kitchen, restaurants are still overwhelmingly offering workers the same low base pay, meager benefits and lack of protections that they did pre-pandemic.

Some former restaurant employees have parlayed their skills into different jobs. Others are having to determine whether the same-old-same-old, from both customers and management, is worth risking their health and wellbeing — whether that means putting their body on the line while there is still a chance of contracting COVID, or risking heat exhaustion while dropping doughnuts in a fryer.

While many happily dedicate their lives to working in hospitality, the restaurant industry isn’t going to change until people are no longer faced with the pressure of giving their lives for the industry.

Hungry for great food writing? Sign up for our weekly newsletter — whether you’re looking for delicious new recipes, seasonal wine pairings or meaty reporting, we’ve got every appetite covered. What’s on the menu at Shedd Aquarium? | ‘An Ocean on the Lake’ Episode 3 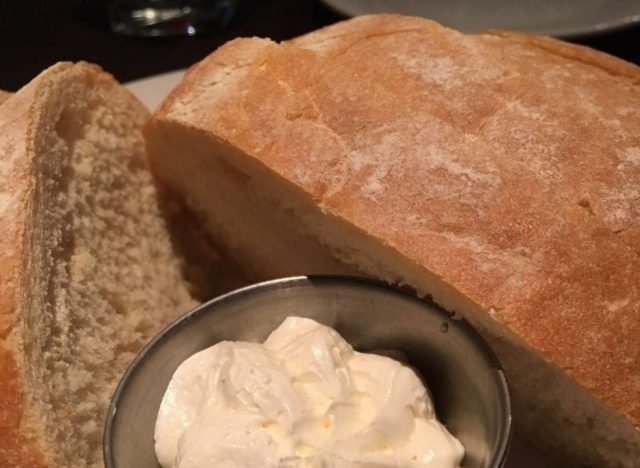 The Best Restaurant Bread In Every State — Eat This Not That

Science Technology News
We use cookies on our website to give you the most relevant experience by remembering your preferences and repeat visits. By clicking “Accept All”, you consent to the use of ALL the cookies. However, you may visit "Cookie Settings" to provide a controlled consent.
Cookie SettingsAccept All
Manage consent