MIAMI, July 15, 2021 /PRNewswire/ — Chef Adrianne Calvo, the young star chef best known for delivering Maximum Flavor in whichever arena she plays in. Whether it’s in one of her highly acclaimed restaurants which are equally hard to snag a table at, her cookbooks, her local NBC segment – Maximum Flavor Live, her YouTube series – Searching for Maximum Flavor, or her hallmark event, DARK DINING, one thing is for sure, Chef Adrianne brings IT! This time she’s bringing it to Resorts World Bimini for one very special culinary weekend, August 13-15, 2021.

“I am thrilled to be hosting this very exciting epicurean weekend in paradise. Resorts World Bimini is a stunning property, I really couldn’t ask for a better backdrop. Travel, adventure, great food and drinks, for me, it simply doesn’t get any better,” says Calvo.

The star chef has grown her ever-popular Dark Dining since 2009. It is amazing that what started out as a few people willing to be blindfolded during dinner in a small no-name strip mall in the suburbs of Miami has now turned into a highly sought after, vanguard experience that sells out in minutes.

“I love sharing these wonderful moments with everyone. I especially love when a guest has something they’ve eaten all their life, and just because they were blindfolded, was able to taste it differently, appreciate it more. Sometimes, I’m lucky enough to have a guest discover they actually like something they thought they didn’t. That moment of self discovery is priceless,” says Calvo about Dark Dining.

Since 2007, Adrianne Calvo has taken the food scene by storm, firmly establishing herself as a celebrity chef, author, television personality, philanthropist, and restaurateur. To date, she has produced five cookbooks: Maximum Flavor (2005), Chef Adrianne: Driven by Flavor, Fueled by Fire (2008), #MaximumFlavorSocial (2014), Play With Fire (2015), and The A-List, a two-volume work released last year. Her restaurant, the award-winning Chef Adrianne’s Vineyard Restaurant and Wine Bar, has dazzled patrons with its boldly creative menu and its extraordinary “Dark Dining” event, in which guests get to experience a heightened sense of taste by being blind- folded during a multicourse dinner. Among the restaurant’s other accolades are being named one of the U.S.’s 15 most unique restaurants by Zagat, being selected as one of the 17 most important restaurants in Miami by Thrillist, being named in the Miami Food Bucket List, also by Thrillist, and winning best chef (2014, 2016, 2018) and best restaurant (2014, 2017) in Miami by the Reader’s Choice Awards. Chef Adrianne entered the celebrity food world at a young age, but age was not a factor in pushing her efforts. She became the youngest person to cook for the United Nations and its ambassadors, while also displaying her expertise for CNN correspondents, competing in Food Network’s Chopped and Beat Bobby Flay, and being featured in top food publications like Gourmet, Bon Appetite, and Saveur. Additionally, Adrianne has drawn the interest of large corporate entities in several different fields, as she currently endorses Reebok and Sprint, to name a few. She maintains a regular position as NBC’s “6 in the Mix” chef expert over 12 years. Never shying away from giving back, Chef Adrianne has been cooking for families and patients at St.Jude’s Children’s Research Hospital as part of her Make It Count foundation since 2007. If recent success is any indicator as to where Chef Adrianne’s career is heading, things are certainly looking up. In 2018, she was once again named Miami’s Best Chef by the New Times and was awarded the Best Bite of the Beach during the Food Network South Beach Wine & Food Festival. Her signature Maximum Flavor style has delighted her fans for over 14 years and according to her, it’s only the beginning. 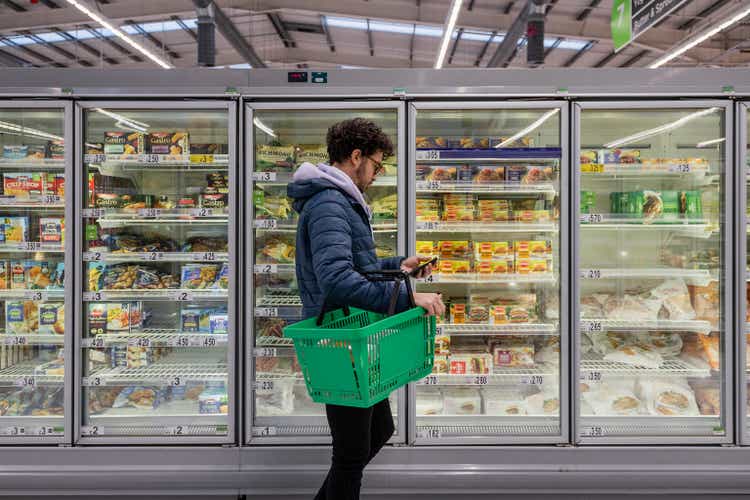 Tattooed Chef Inventory Is An Keep away from For Now (NASDAQ:TTCF) 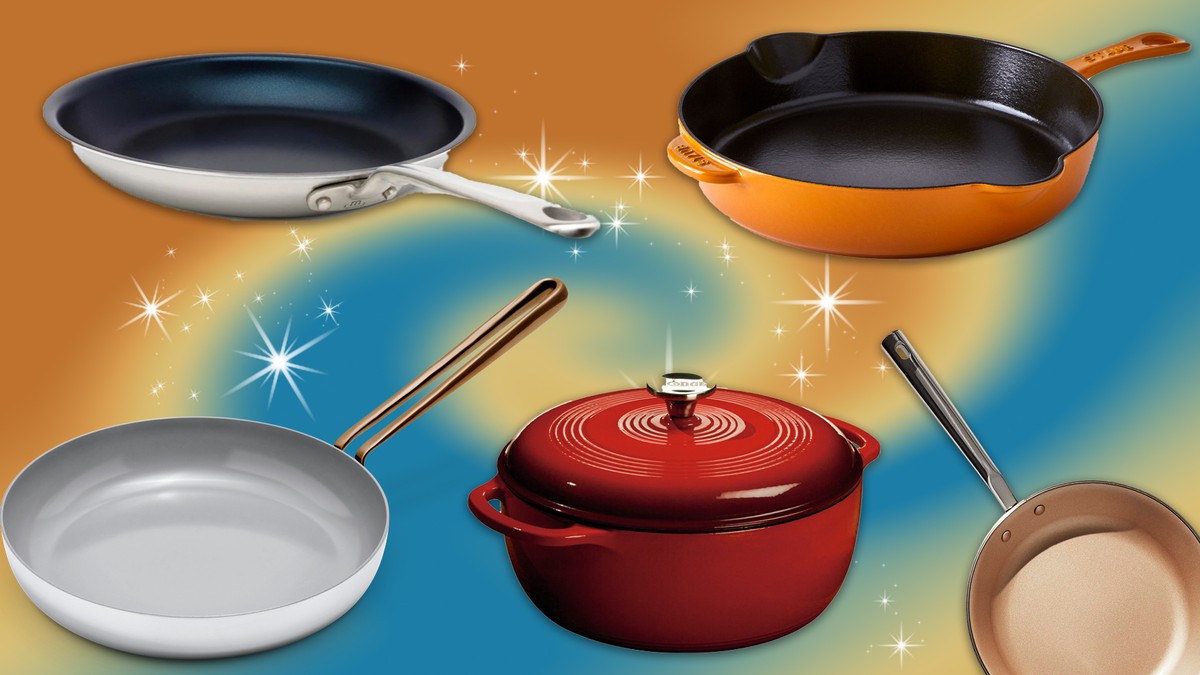 The Finest Nonstick Pans, Based on Cooks