TYLER — Each week, a customer at Taqueria Palacios Tortilleria would take his family to the small Mexican restaurant and tortilleria in Tyler.

Servers of the family-run business waited on them just as any other customers. One day, he introduced himself as Brookshire Grocery Co. Chief Operating Officer Trent Brookshire.

And he wanted to speak to the manager.

Taqueria Palacios Tortilleria had humble beginnings. It started with the owner, Claudia Jaimes, a single mother of seven, who came from Guerrero, Mexico, and began selling food from home. When Jaimes’ sister arrived from Mexico, she began to help her, and the two started selling tortillas from home-to-home in Tyler about 14 years ago.

Brookshire loved the tortillas so much, he brought a proposal to the restaurant’s owners. The next thing the family knew, they were attending meetings with Brookshire Grocery Co. to begin working on a contract to get the product into Fresh by Brookshire’s.

Daughters of the owner, Cindy Renteria and Rebecca Uribe, said everything took off when Brookshire found out Palacios sells their tortillas at Supermercado El Pueblo, a small Mexican grocery store in Tyler.

“We were really excited because it was a way to bring our culture into a whole, different environment. We’re just used to seeing a bunch of Hispanics buying our products, so switching it over to another culture was really exciting and a great opportunity for all of us,” Renteria said.

Brookshire said he was inspired by their story.

“I have been eating at Palacios for several years and am inspired by their story. Claudia and her daughters are such incredible women who are passionate about food and the community it creates,” Brookshire said. “Their family and product are a perfect fit at Fresh. At Fresh, we are dedicated to partnering with and supporting local vendors to bring all that is great about East Texas into our Fresh experience. Partnering with them was an opportunity we couldn’t pass up.”

Uribe said they hadn’t recognized Brookshire was a part of the grocery store company.

“When you come on Sundays, you don’t come in your work clothes. Plus, Sundays, we don’t work because we go to church, so we never knew he was coming. When he would come eat here during the week, we didn’t know who he was either,” she said.

Renteria and Uribe said people who sell tacos on the weekend also come to Palacio’s for their tortillas.

“We just recently upgraded our machines to make more masa (cornmeal), because back then, we only had a little batidora (mixer), and now we have a bigger one, which makes more masa, to get the machines to run quicker,” Uribe said.

When the family bought the building on Palace Street 13 years ago, Jaimes’ mother, Eleazar Lopez, was a big helping hand to the business. When she retired, and when Jaimes’ daughters were older and graduated college, they stepped up and began helping out. Today, they manage day-to-day operations and are involved with the partnership with Fresh.

When the daughters were 15 and 11 years old, they began helping make tortillas. Today, they said it’s rewarding to see the same customers they had when the restaurant first opened.

“At first, we couldn’t believe we would be delivering our tortillas there because it’s a store on the other side of town, but the opportunity came and we began to do everything we could and we’ve been delivering for a month. We’ll see what happens,” Jaimes said.

Jaimes said her restaurant has had a great response from the community, adding that she loves that people from other cultures love her tortillas.

“I feel normal, just as if I’ve been working any other job I can work to make money to pay bills, but yes, we put this business and people loved it. We’re still here,” she said.

Renteria and Uribe said that if future proposals come up for Palacios’ to have their tortillas in more stores, they are ready to accept them.

Palacios delivers tortillas to Fresh every Friday and Saturday, and Brookshire still visits Palacio’s. The restaurant, at 200 N. Palace Ave. in Tyler, is celebrating its 14th anniversary this month. 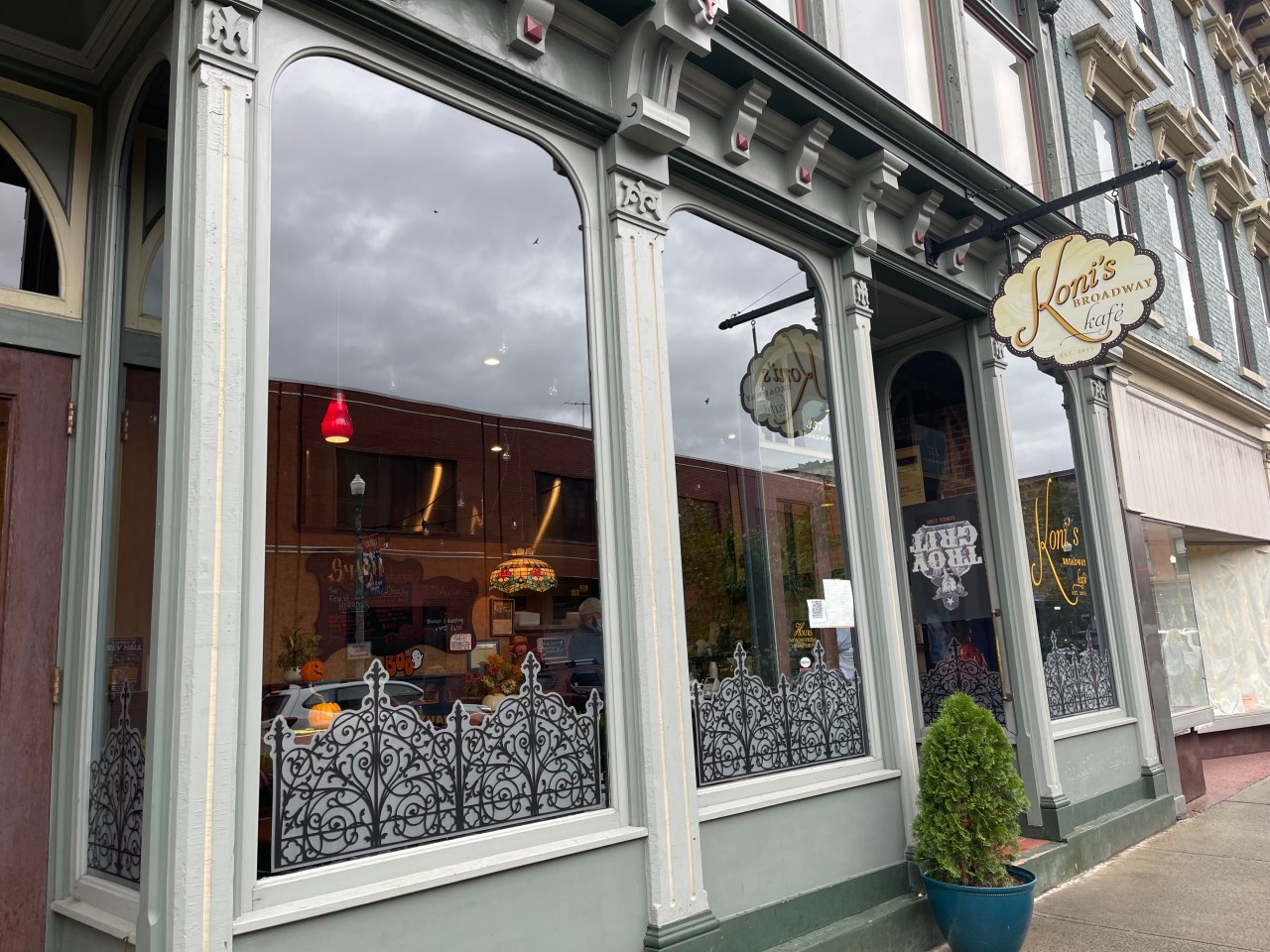