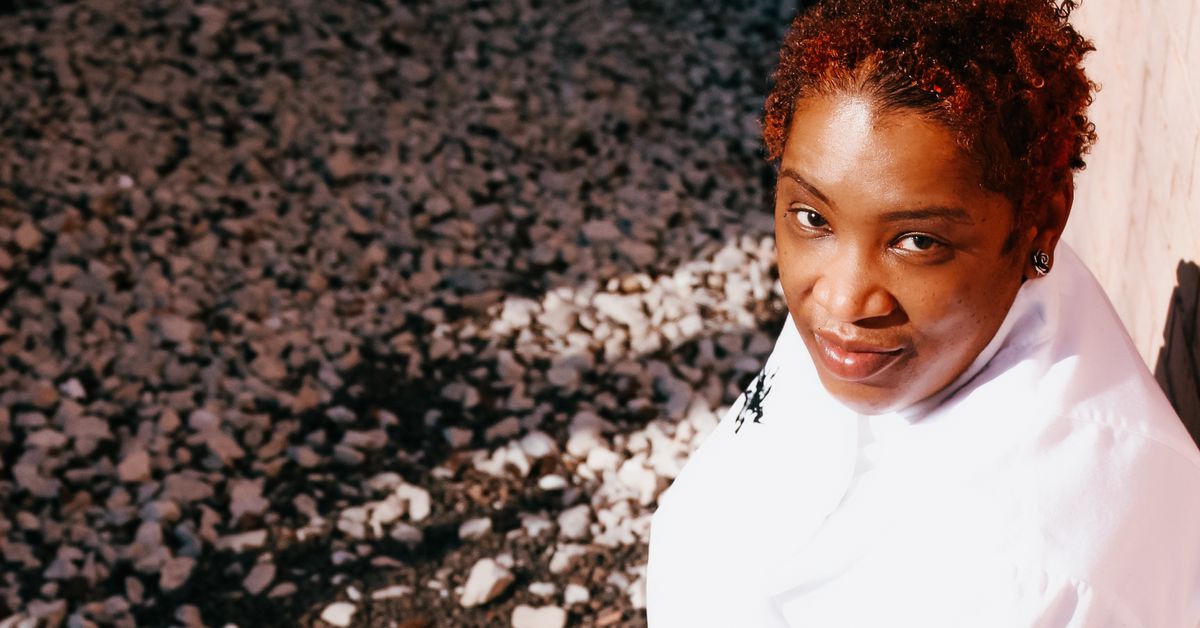 Chef Q. Ibraheem is having a moment, or two.

She began distributing her fancily prepared, farm-to-table fare to hungry families for free, an out-of-her-pockets effort that drew notice, then donations and foundation support.

Now, Ibraheem is receiving unexpected acknowledgement of that pivot. She has been named a 2021 CNN Hero, an honor awarded annually to a small number of global changemakers working to make the world a better place.

That honor follows being named 2021 Disaster Services Hero by the American Red Cross of Greater Chicago.

“You know how you get that feeling of, ‘What’s about to happen to me? Is this the end of my journey? This is a lot.’ That’s how I felt. I got the Red Cross phone call in May, and was like, ‘Give me a moment to take this in.’ Then comes the call from CNN,” Ibraheem said.

Both awards cite her commitment to addressing food insecurity, a cause to which she has become devoted — distributing more than 60,000 meals to over 600 needy families since March 2020.

We caught up with Ibraheem at the “Let’s Talk Women Picnic in White” closing event of Taste of Chicago To-Go in Millennium Park last weekend, where she was among 40 women showcased in a celebration of diverse culinary offerings by women entrepreneurs.

It was in May that Ibraheem was celebrated with 11 other individuals statewide, recognized for heroism in different categories, at the 19th Annual Red Cross Heroes Breakfast. Usually drawing an attendance upwards of 1,000, the event was for a second year held virtually.

That same month, a CNN crew traveled to north suburban Evanston to spend two days with the Millennial chef, filming her at home; at the kitchen she uses at community organization Youth & Opportunity United, Inc.; and at the Foster Street Urban Agriculture Program, where she teaches youth to farm, harvest, cook and sell produce from a community garden.

CNN announced her selection in June, among others across the globe identified thus far. Honorees range from a victim of the Boston Marathon bombing who started a foundation to provide free prosthesis to other amputees, to the founder of a school in Maiduguri, Nigeria, that educates children caught in the epicenter of the Boko Haram insurgency.

In its 15th year, the Peabody and Emmy Award-winning campaign has honored some 350 heroes — selected from more than 100,000 nominations in more than 100 countries.

“It’s such an amazing honor just to be selected. For someone to even consider me, that’s enough. I remember when they called and said, ‘Hey, you’ve been chosen as a CNN Hero,’ I couldn’t breathe. I had no words, except, ‘Whoa!’,” said Ibraheem.

“I don’t need the acknowledgement, because I’ve already done the work, but I couldn’t believe that I was getting this.”

After more than a decade working at upscale restaurants, Ibraheem struck out on her own in 2017, launching Teertsemasesottehg, a trendy underground supper club offering upscale private dining events at secret locations, with tickets at $250 a pop.

At the same time, she was developing culinary art curricula for community colleges, nonprofits and workforce development programs, focused on cultural awareness through food diversity and programs serving ex-offenders and at-risk youth and young adults.

Teertsemasesottehg had just turned profitable when in March 2020, her business vanished.

“For about three to four days, I just fell on my knees and cried and prayed, asking ‘Why? I had just gotten on my feet!’ But my mother always says, ‘You have 48 hours to feel sorry for yourself. After that, you gotta keep it moving,’” Ibraheem said.

“So that’s exactly what I did.”

She knew the families of the low-income youth she served in her programs would be in trouble, and started preparing meals for nine families. Calling around to social service agencies to ask who needed help, she was soon delivering meals to 70 families.

Word got out. Donations came, including a grant from the Evanston Community Foundation’s COVID-19 Rapid Response Fund. By year’s end, funding dried up at some sources, diminished at others. Yet she continued.

Her goal now? To fund a community kitchen and continue feeding hungry children through her Kids With Coworkers program. The dual mission: provide culinary training to those who need jobs while utilizing food created for educational purposes to feed the community.

“At the height of the pandemic, when I was going in and out of the house feeding people, I apologized to my elderly mother for putting her at risk. She said, ‘You were chosen for this. It’s much bigger than my life or yours.’ I was surprised. But I now believe I’ve found my purpose. I now believe I was chosen for this.”

‘Who thought this was a good suggestion’ 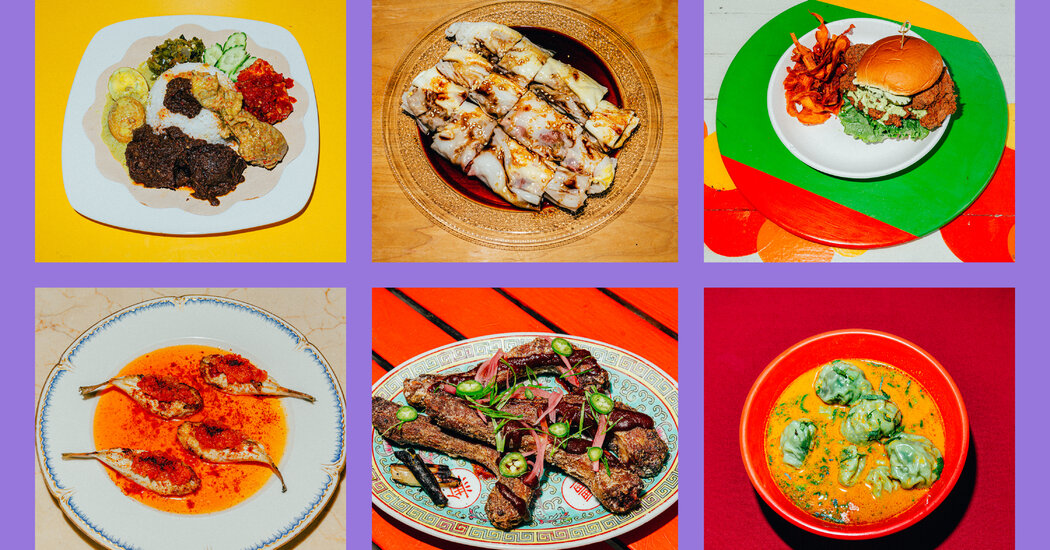 The 25 Important Dishes to Eat in New York Metropolis 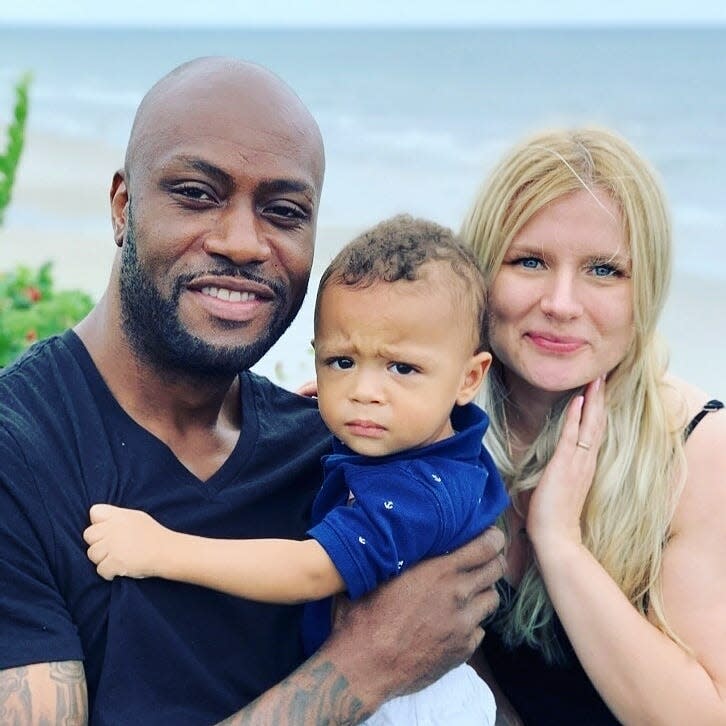 Information Technology News
We use cookies on our website to give you the most relevant experience by remembering your preferences and repeat visits. By clicking “Accept All”, you consent to the use of ALL the cookies. However, you may visit "Cookie Settings" to provide a controlled consent.
Cookie SettingsAccept All
Manage consent