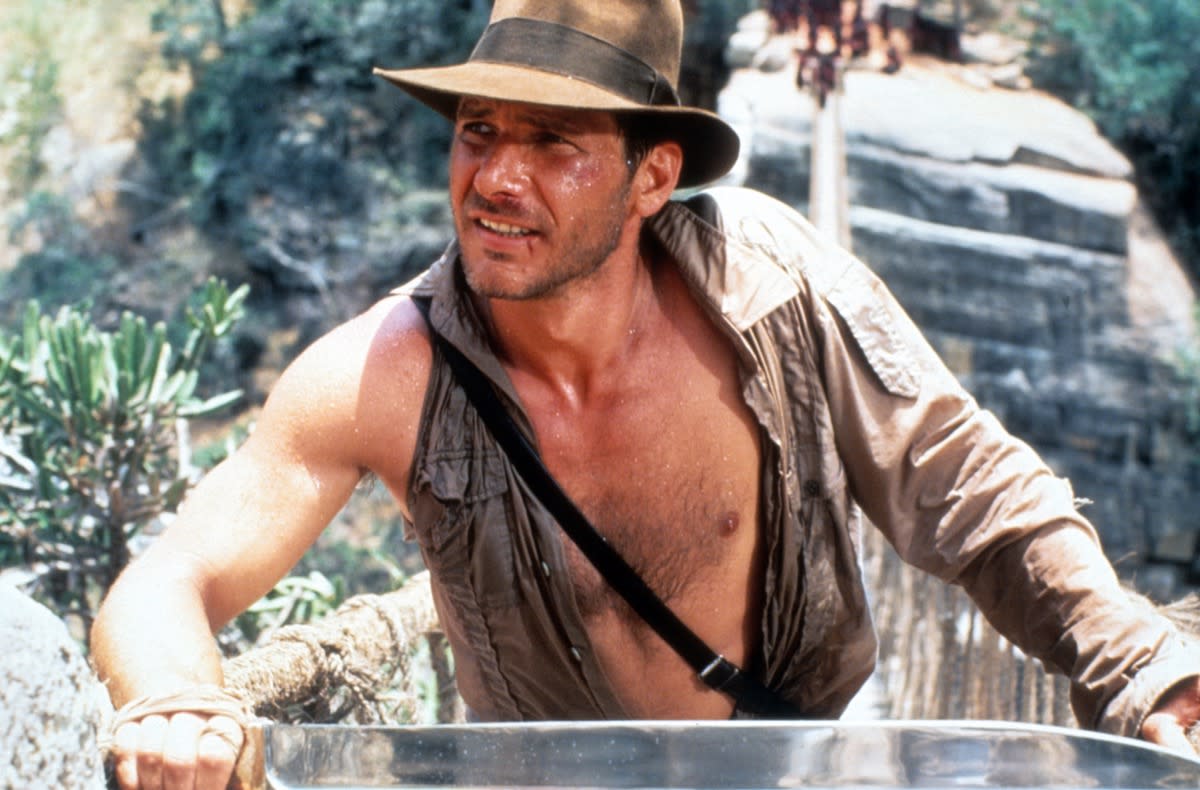 Harrison Ford was 35 years old when he delivered his breakout performance as Han Solo in George Lucas blockbuster Star Wars. While he was credited for scores of small roles during the decade leading up to the film’s release, his life included virtually none of the Hollywood glitz and glamour it does today. Instead, he led a relatively quiet life as a carpenter, struggling actor, husband, and father of two adolescent sons. Soon after the actor rose to fame, he and his Mary Marquardt, then an illustrator and chef, split over an on-set affair. Their oldest son, Ben Ford, was around 12 years old at the time. Today, Ben is making headlines of his own as a celebrity chef, famous for his two Los Angeles restaurants, a cookbook, and his philanthropic pursuits. Read on to see him now, at 53!

Chef Ben Ford has been called “one of Southern California’s brightest culinary stars” and is best known for his Culver City gastropub, Ford’s Filling Station. Recently, he’s added a second outpost of the eatery to the Delta terminal at LAX, which serves up his renowned recipes to the traveling set.

Coming out from behind the scenes in the kitchen, Ben has also made several high-profile appearances which have solidified his place as a celebrity chef, having appeared on Iron Chef America, The Today Show, Martha Stewart, Jaime Oliver’s Food Revolution, Bizarre Foods with Andrew Zimmern, and more.

Ben’s popular cookbook, Taming the Feast, gave the famous chef another outlet for sharing his “craft-driven” approach to cooking.

“Most of the recipes in the book are for eight to ten people, and I have great memories of sitting around big tables with lots of food and a little too much to drink. I wanted to reproduce those experiences,” he said in an interview with Williams Sonoma after the book’s release. “The recipes really reflect the cooking I am best known for: hearty, full of flavor, possibly with a twist on the traditional. The recipes are easily increased for a large feast or left ‘tamed’ for smaller groups,” he added.

For more entertainment news sent directly to your inbox, sign up for our daily newsletter.

Though his father didn’t strike it big in Hollywood until Ben was nearly a teen, he says being around “creative” people helped shape the chef he is today. “There was freedom to explore in my family, and my parents had amazing friends: writers, musicians, all great conversationalists. To this day, I still try to surround myself with artists rather than just chefs. I can be the most creative,” he told Daily Mail in 2014.

Before rising to fame later in life, his father’s attention to detail as a carpenter also informed Ben’s cooking style. “Seeing how meticulous he was at his craft has stayed with me as a chef,” he told Williams Sonoma. Later, once his father began making more money as an actor, traveling on family vacations further helped to widen his palette and expose him to new cooking styles and flavors.

Ben says that at home with his wife and two sons, cooking is a family affair. “A typical dinner in our house is anything but typical,” the chef told Williams Sonoma. “Everybody in our family cooks—even our three-year-old spends time in the kitchen,” he said, adding that they love to experiment with different themes and cuisines.

“My father…likes to cook too,” he added while speaking with Daily Mail. “I gave him a copy of my book for Father’s Day, so I hope he’s cracked it open and is experimenting for summer, but it’s difficult for people to enjoy food in Hollywood. I’m a much bigger version of my dad, so I understand what it takes for him to look like he does. I cook all the time. He doesn’t.’

However, it was his mother—also a chef—who most deeply inspired his love of cooking when he was just a kid. “When I was growing up, my mom would make a simple roast chicken, but it was the best I’ve ever had. I still can’t reproduce it after 28 years of trying,” he shared. 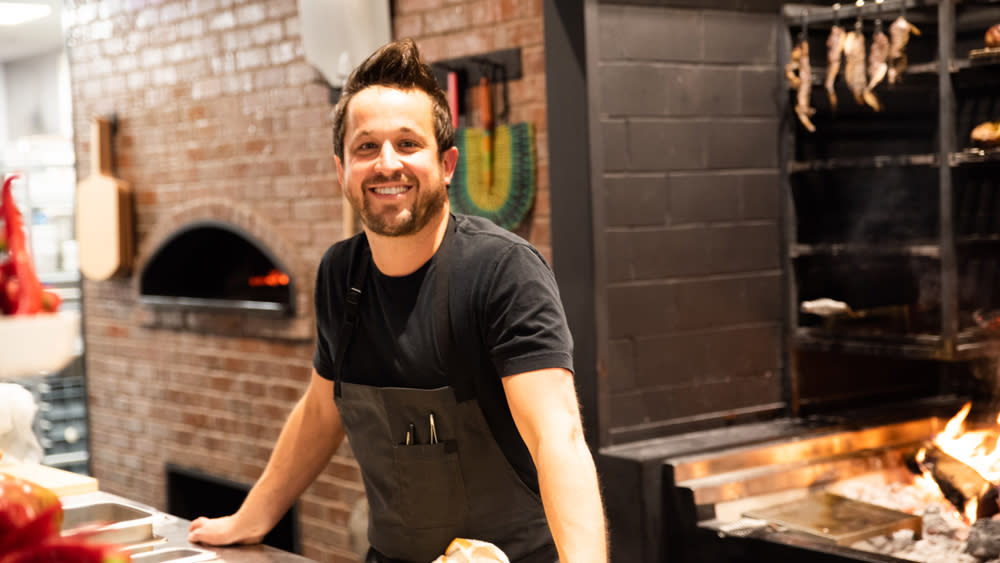