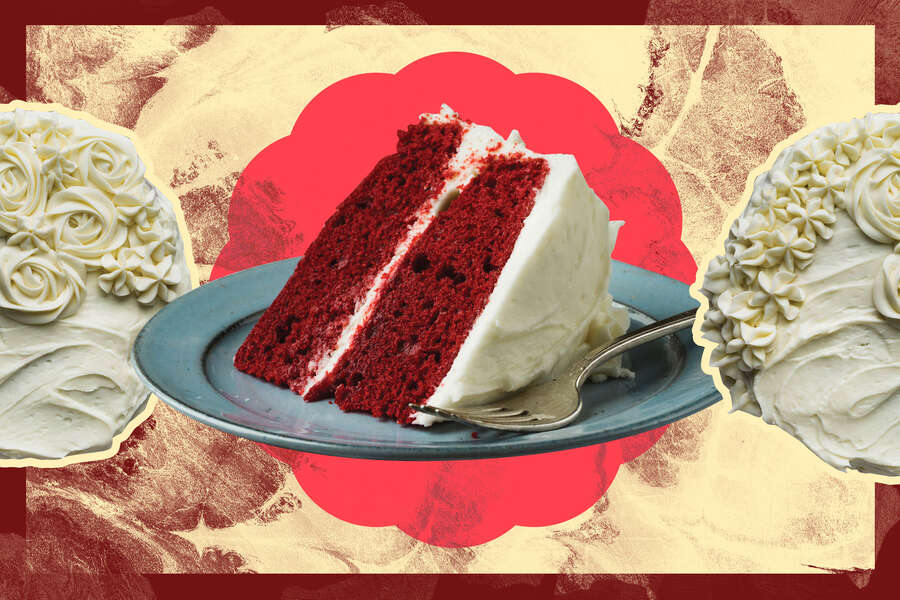 Whether you prefer it in the deepest shade of red, or the hue of ripe strawberries, red velvet cake is a classic on any dessert table. And for Juneteenth, the dessert offers much more than just a satisfaction to your sweet tooth.

June 19, or Juneteenth, marks the day in 1865 when Union commander Major General Gordon Granger delivered the news in Galveston, Texas that slavery had been abolished. This news came to Texas over two years after the Emancipation Proclamation had been issued, which ordered all enslaved people in the Confederate states to be free.

Red velvet cake’s relationship to Juneteenth stems from its red color, which according to Adrian Lipscombe, founder of 40 Acres & A Mule Project and owner of Uptowne Cafe & Bakery, actually became popular in the 20th century after a specific red food coloring started being used to give velvet cakes a red makeover.

“The red color it is today was given credit to Adams Extract, a Texas company. Before that, the ‘velvet cake’ was not red. The first color enhancing came from beet root, which was introduced during World War II as a result of rationing of food supplies like sugar,” she says. “The cake that’s the deep red color we have today wasn’t necessarily that color before. It was more of a fancy chocolate cake.”

Lipscombe goes on to say that there are many explanations for why the color red is associated with Juneteenth, including it being a reminder of the blood of the enslaved people that were lost. Being from San Antonio, Lipscombe says the cake makes appearances at many of her family’s celebrations, including ones for Juneteenth. In 2019, she even collaborated with other chefs to organize a Juneteenth dinner at the James Beard House.

If you’re celebrating Juneteenth at home or you don’t want to show up empty-handed at the block party this weekend, put your baking skills to work and have a go at making one yourself. But before you go pulling out your apron and cream cheese, consider a few baking tips from Rosie Mayes, author of I Heart Soul Food.

Mayes, who is also the founder of I Heart Recipes, says that the most important part of making the cake is making sure it’s moist. “Growing up, red velvet cake was not my favorite because all of the red velvet cakes that I had were actually on the dry side,” she says. “When I made my own recipe, instead of using lard and shortening, I used vegetable oil to thin out the batter, and I found that the thinner the batter, the more moist the cake was.”

Mayes currently lives in Seattle, but her grandparents were from Baton Rouge, Louisiana, which inspired her to write her cookbook. “Southern cooking is important because it was always a big celebration when my family would get together and we always shared love and stories over food,” she says. “It’s a tradition that I keep on with my son and husband and my family.”

Although Mayes’ recipe calls for food coloring, she recognizes that some people prefer not to use a lot, or any at all, in their red velvet cake and said that using beets will still give you a red cake. “Use as little or as much food coloring as you want,” she says. “I just like a really red, vibrant cake when I make mine.”

©2020 by Rosie Mayes. Excerpted from I Heart Soul Food by permission of Sasquatch Books.

1. Preheat the oven to 325 degrees F. Spray two 9-inch cake pans with baking spray, or grease and flour them.

2. In a large mixing bowl, combine the flour, cocoa powder, salt, and baking soda and sift or whisk together.

3. In a medium bowl, crack open the eggs and beat them with a whisk. Pour the sugar, oil, buttermilk, and vanilla into the bowl, and mix using a handheld mixer on low speed until everything is nice and creamy.

4. Slowly combine the wet ingredients with the dry ingredients in the large bowl. Be sure to mix at a low speed! Once everything is just combined, switch from mixing the cake batter with the handheld mixer to folding it using a spatula. Next, add the vinegar and red food coloring. Fold until all of the cake batter is red and there are no streaks.

5. Pour an equal amount of cake batter into each cake pan. Shake and tap the pans to release any air bubbles, then let sit for 5 minutes. Bake the cakes for 25-30 minutes. Remove the cakes from the cake pans and place them on cooling racks.

6. While the cakes are cooling, make the frosting. In a large bowl, combine the cream cheese and butter. Cream the two ingredients together using a handheld mixer, then slowly add in the powdered sugar 1 cup at a time. Add in the milk and vanilla, and mix until the frosting is nice and creamy. Once the cakes are completely cool, frost them. 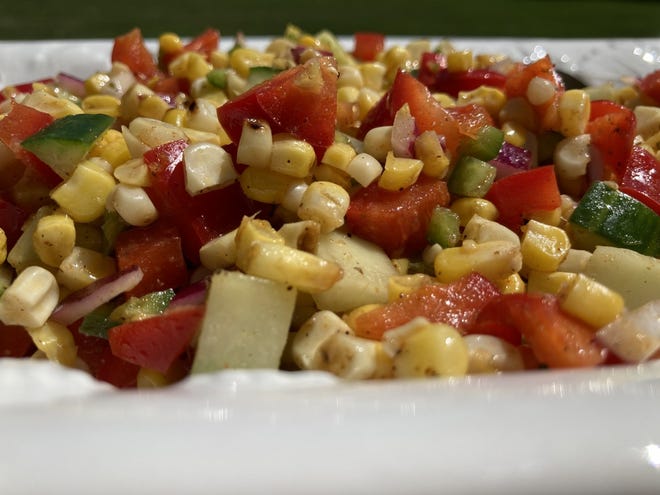 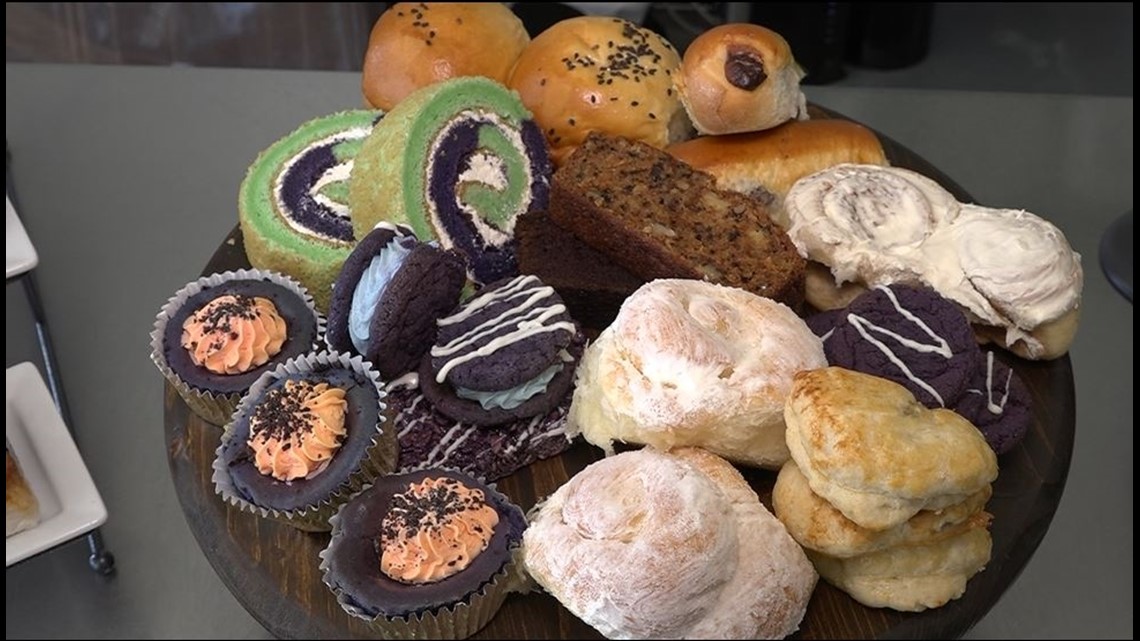 First Coast Foodies: Get your candy tooth prepared at Say So Sweets Sugar vs. synthetic sweeteners — which is more healthy? It is sophisticated