Food prices are up, leaving restaurants, still struggling to recover from the economic impacts of the COVID-19 pandemic, in what has become the latest pandemic-era business challenge. While the math may seem fairly intuitive — if the price a restaurant pays for its food is increasing, then the price it charges for its food should go up too — in reality it is not that simple.

As it is, consumers who have grown used to the budget-friendliness of preparing food at home since the start of the pandemic may be put off by the high prices of restaurant meals, feeling an initial sticker shock as they get back to on-premises dining. By raising prices, restaurants could risk alienating consumers just as they are beginning to return, but if they do not raise prices, many restaurants may not be able to turn a profit.

How bad are the price increases right now? The most recent data from the U.S. Department of Agriculture (USDA) Economic Research Service (ERS) find that, in April, food prices were up 0.5 percent month over month, 2.4 percent year over year. Meanwhile, data from the U.S. Bureau of Labor Statistics (BLS) Consumer Price Index (CPI) find that, for consumers, restaurant prices are rising much more quickly than grocery prices. In the last year, “food away from home” prices have increased 4.0 percent, while “food at home” has gone up only 0.7 percent.

Some restaurant businesses, large and small, have in fact been raising menu prices in response to these rising costs. For instance, Chipotle Mexican Grill recently made headlines for raising menu prices about 4 percent. Meanwhile, in cities throughout America, area news outlets have been noting price hikes at small, local restaurants.

In Berkeley, California, one restaurant has responded to the price increases by temporarily closing. Lex Gopnik-Lewinski, owner of Augie’s Montréal Deli, told SFGATE, “We looked at what the pricing would have to be, and it would just be too expensive. It would turn off our customers. And we would just feel kind of crappy about it.”

Many restaurants have been forced to remove some items from menus altogether. For instance, Starbucks has removed oat milk from its mobile app menu as other items disappear from menus on a restaurant-to-restaurant basis amid widespread shortages. Meanwhile, as demand for chicken wings outpace supply, leading to major price increases, some restaurants are removing wings from their menus altogether. As one Cincinnati restaurateur told WCPO, “I’d be paying people to eat wings at this point.”

“Right now, you’re looking at significant food cost increases,” Ed Rensi, former chief executive officer of McDonald’s USA, told Fox Business. “A case of chicken was $40, now it’s about $130 per case. Prices are going up at about 1.5 percent or 2 percent per month. You’re going to start seeing the dumbing down of food [on menus as a way for restaurants] to try to stay ahead of this inflation.”

Restaurants may also benefit from federal help. Responding to these supply chain challenges, the United States Department of Agriculture announced Tuesday (June 8) that it is putting $4 billion toward strengthening the country’s food system, and legislators across party lines have recently proposed bills to inject $60 billion more into the struggling restaurant industry.

About The Study: The AI In Focus: The Bank Technology Roadmap is a research and interview-based report examining how banks are using artificial intelligence and other advanced computational systems to improve credit risk management and other aspects of their operations. The Playbook is based on a survey of 100 banking executives and is part of a larger series assessing AI’s potential in finance, healthcare and other sectors. 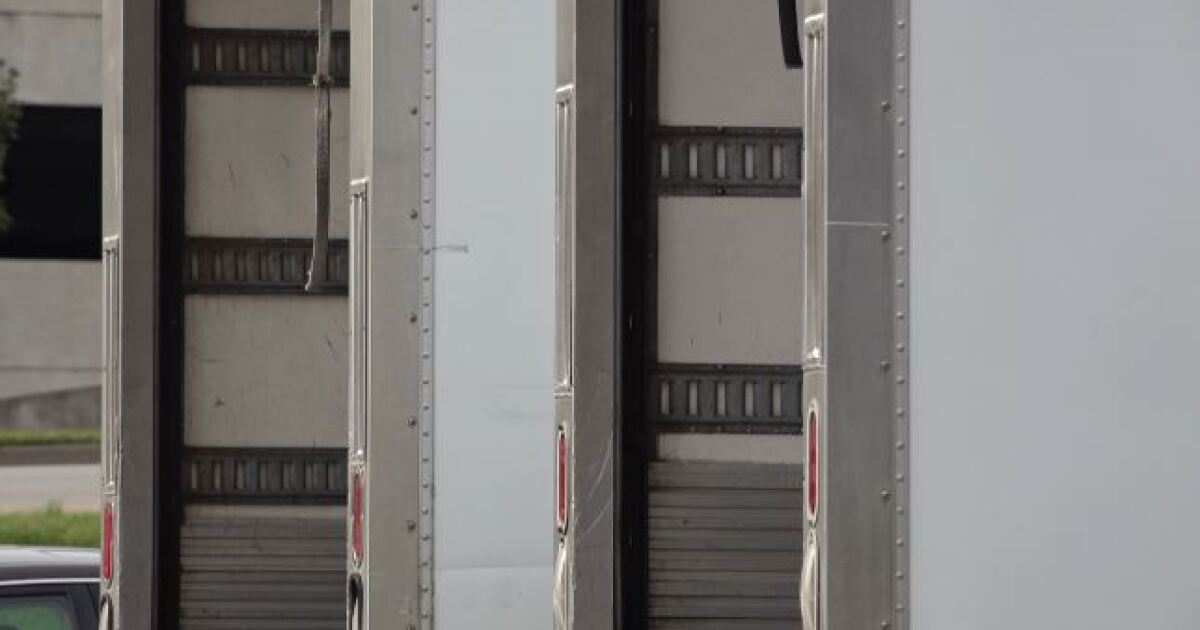 Online Business
We use cookies on our website to give you the most relevant experience by remembering your preferences and repeat visits. By clicking “Accept All”, you consent to the use of ALL the cookies. However, you may visit "Cookie Settings" to provide a controlled consent.
Cookie SettingsAccept All
Manage consent