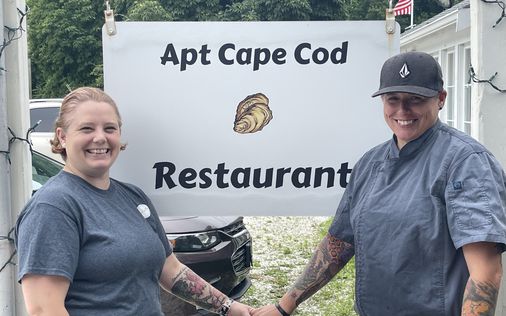 The move drew widespread attention in the community and on social media. Other restaurateurs shared similar anecdotes that they said demonstrated the strain that fully reopening was placing on an industry that was battered by the coronavirus pandemic.

“Many of us didn’t survive the pandemic,” Brandi Felt Castellano said of restaurants in an interview on Tuesday. “For people to be this aggressive towards the ones that have is disheartening.”

This was not always the case. Earlier in the pandemic, customers overwhelmingly exhibited kindness, Felt Castellano said. The restaurant’s motto, which is posted on its website, is “Come as Strangers, Leave as Friends.”

But since restaurants in the state were allowed to fully reopen on May 29, the treatment of the Apt Cape Cod’s 24 employees, many of whom are young and who include the couple’s two children, had gotten worse.

“It’s like abuse,” she said. “It’s things that people are saying that wouldn’t be allowed to be on TV because they would be bleeped. People are always rude to restaurant workers, but this far exceeds anything I’ve seen in my 20 years.”

Felt Castellano, 39, said that some customers had assumed that it would be business as usual, but had not grasped that restaurants were still grappling with staffing and supply shortages. That can mean that wait times are longer and that some items on the menu are not available, which she said has been a source of some of the verbal abuse toward the restaurant’s employees. When a group of diners didn’t get the table that they had requested, she said, they threatened to sue.

“I would say that it is its own epidemic,” she said.

“Having just come out of the last 15 months, you would think people would be grateful to just be able to enjoy a meal out,” wrote one Facebook commenter, who identified himself as David Degan and who originally comes from Buzzards Bay, Massachusetts. “So sad that much of society has gone back to being unkind and entitled.”

Tyler Hadfield, a co-owner of The Rail, a restaurant in Orleans, Massachusetts, the next town from Brewster, said in an interview on Tuesday that he had experienced similar issues at the restaurant that he and his brother, Cam Hadfield, opened this spring.

Last week, he said, a group of diners took out their frustrations on his employees after having to wait 40 minutes for a table and even longer because of a computer problem. They asked for the food to be boxed up after it had been brought to the table and then dumped the contents of the entire to-go bag in front of the restaurant when they left, he said.

“That’s just about the worst behavior I’ve ever seen,” he said.

As restaurants adapt to the changing contours of the pandemic, Hadfield, 27, said that he wishes that customers would show more patience for the people cooking their meals and serving them.

“Giving us a little grace to come from zero to 60 would be nice,” he said.

Next door to Massachusetts in Rhode Island, the head of the state’s hospitality association said in an interview on Tuesday that several restaurant owners had recently complained to her about customers mistreating their employees. One of them, she said, had expressed concerns that his workers might walk off the job. She also recalled an episode last summer when an ice cream shop in the state closed one of its locations for the rest of the season because of rude customers.

“I think we just need to remind people that we are all doing the best we can with the resources that are available to us right now,” said Dale J. Venturini, president and CEO of the Rhode Island Hospitality Association. “I think it’s pent-up demand. People do not have the same patience that they may have had in the past, and I’m hoping that’s going to change.”

Venturini said that the association, which represents some 900 restaurants and hotels, had recently started a “Please Be Kind” campaign to help businesses and their employees. It includes signs that restaurants can post asking for customers’ understanding amid a staffing shortage and a poster with links to mental health resources for hospitality workers.

After more than a year of eating and drinking at home, Venturini said, some restaurant patrons had changed their expectations. In one example, she said that one had complained to his bartender that there was no alcohol in his drink.

“We learned that he was making himself a triple at home,” she said, continuing, “But there are other times when that turns nasty. They see an empty table and they don’t understand why I can’t sit down.”

Felt Castellano said that many of her customers and other businesses expressed solidarity with her restaurant and its employees after announcing that it would close for part of Thursday.

One regular customer dropped off a gift card for the restaurant’s employees to use at a local ice cream shop, while a parasail and Jet Ski shop in the next town offered a day of fun on them, she said.

“A lot of people,” Felt Castellano said, “have been like, ‘Thanks for saying what we’ve all been wanting to say.’”

This article originally appeared in The New York Times. 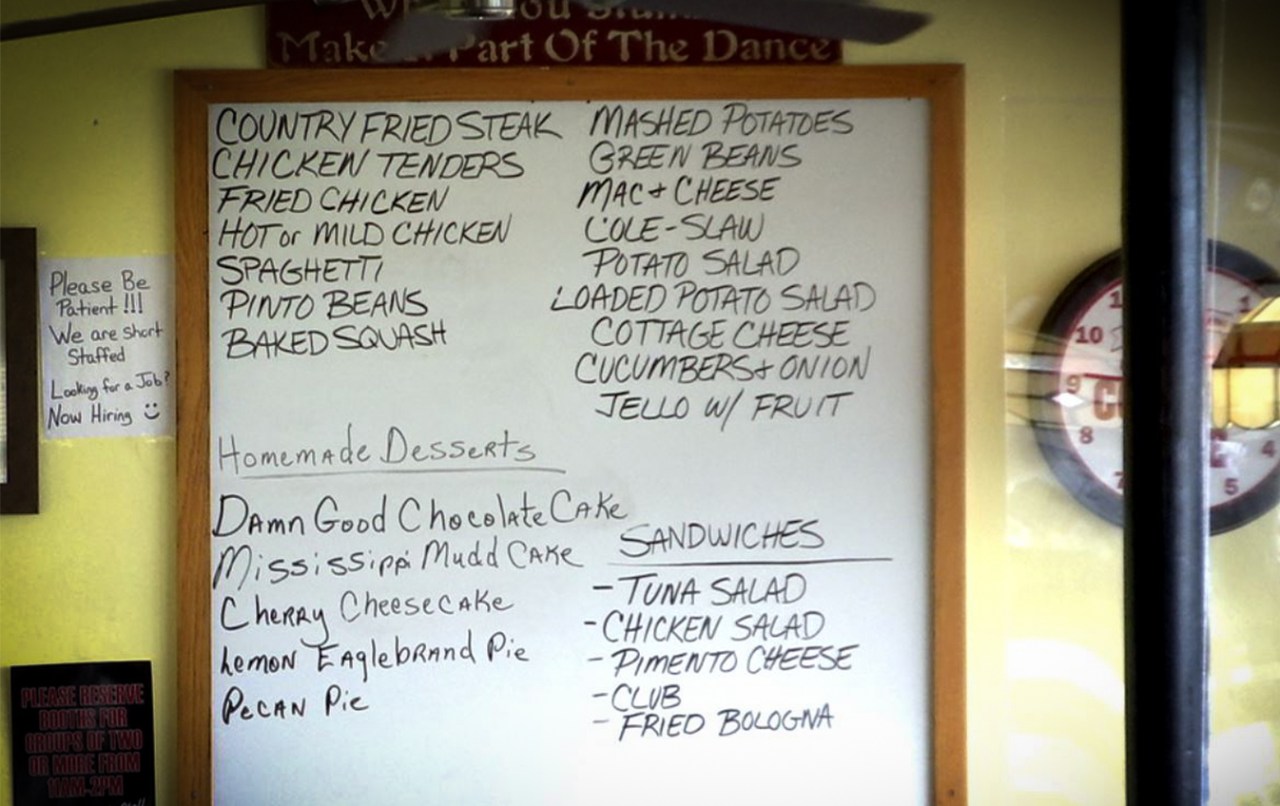 An financial historical past of eating places 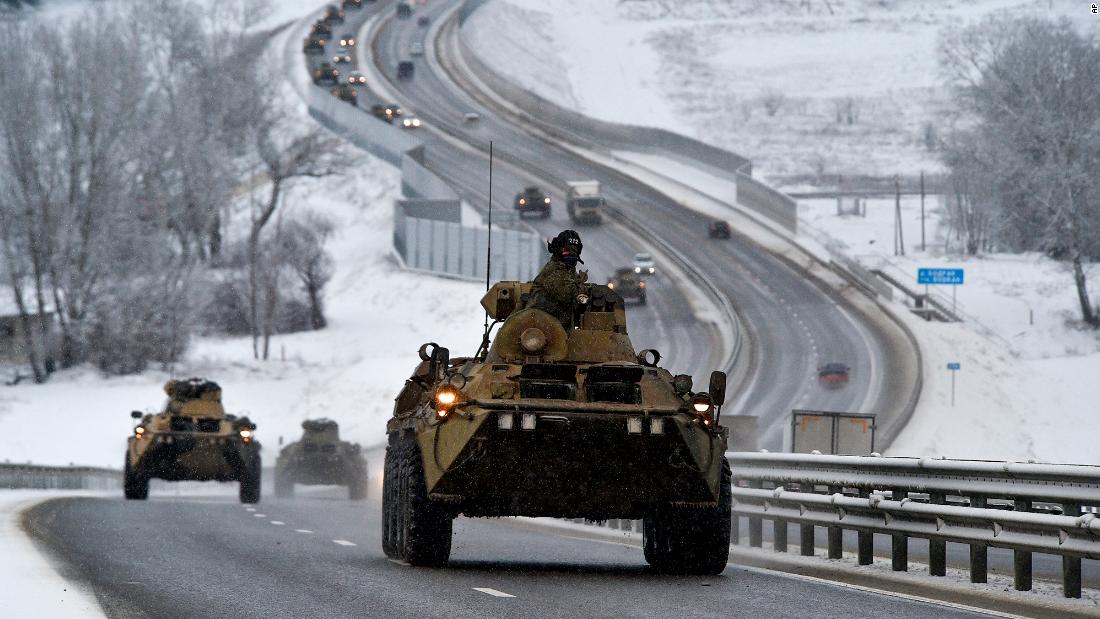 Techon Bid
We use cookies on our website to give you the most relevant experience by remembering your preferences and repeat visits. By clicking “Accept All”, you consent to the use of ALL the cookies. However, you may visit "Cookie Settings" to provide a controlled consent.
Cookie SettingsAccept All
Manage consent