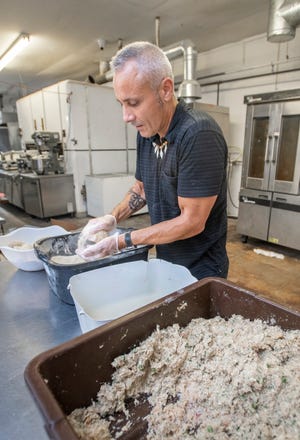 If you’ve pulled up a chair and popped open a menu at one of your favorite Pensacola seafood restaurants this summer, the odds are high that you’ve noticed an absence or price increase in crab, one of the stars of any seafood spot along the Gulf Coast.

Pensacola and Pensacola Beach restaurant owners are dealing with an “exorbitant” increase in crab meat prices and in some cases, crab meat shortages, that are rooted in the COVID-19 pandemic’s economic domino effect.

The local solution to this issue has varied in recent months. Seafood restaurants are raising prices, wiping crab items from their menus entirely, shielding the customer and cutting into their own profit margins or some combination of the three.

But there’s no denying that everyone is in a pinch; they’re just handling it in different ways.

“I never thought I’d see the price this high, but we’re sticking to our guns,” said Grand Marlin Corporate Chef Gregg McCarthy, who said his restaurant is gritting its teeth and bearing the price surge on fresh domestic crab meat. “This is our philosophy. I know our guests love our crab cakes. That’s what got us to the dance and we’re never going to waver from those standards.”

Shaggy’s Harbor & Grill is another local restaurant lauded for its crab cake recipe, but you won’t be able to get your hands on them anytime soon. Shaggy’s is one of the restaurants that has bid goodbye to crab until wholesale prices stabilize.

“We don’t have crab cakes right now at all, the market price for crab meat increased 80{b7188976447dc8fb76bd10b2098e36eff98c6e9093d21efeb6ac4d47a857c30e}. So a lot of places are just removing it from their menu,” said Shaggy’s Assistant Manager Rachel Norman on Friday, speaking strictly to the vendor Shaggy’s works with. “Crab claws, fresh blue crab claws, I know there’s an issue with that. And raw half-shell oysters, there’s also a shortage with those as well.”

McCarthy at the Grand Marlin said jumbo lump crab meat from his trusted vendors costs between $40 and $45 per pound, and he’s paying that price so as to not sacrifice product quality. But he said he can’t justify buying pricier crab fingers right now.

“The price would have been in the upper 20s before the pandemic and the shortage,” McCarthy said, of jumbo lump crab. “Crab fingers, which used to be our staple appetizer, I want to say that’s in the mid-30 dollar range. We used to pay $19 per pound.”

Joey Patti’s General Manager Charles Merritt said Friday that he thinks restaurants in northern states that have recently lifted their COVID-19 restrictions are now making up for lost service by submitting much larger wholesale orders than they did prior to the pandemic.

“Any states that reopened in the past two or three months are buying products, and so it’s not only leading to less crab, it’s everything,” Merritt said. “Canola oil, we used to pay $20 for it, now we’re paying $45. Every oil, soybean, vegetable oil, they’ve all more than doubled. We’re at 55{b7188976447dc8fb76bd10b2098e36eff98c6e9093d21efeb6ac4d47a857c30e} food cost right now because of the increased mark-up on all goods. Crab might be a little more noticeable to the customer, but it’s everything.”

► More on the local impact of continued employment:With bridge back open, will employees return to Pensacola Beach businesses?

The crab shortage isn’t unique to the United States. Seafoodnews.com reported this month that worldwide supply limitations, logistic constraints and shipping delays have created supply and inventory shortages across the world.

Merritt said the American restaurant industry is feeling the trickle-down effects of the federal supplemental unemployment benefits program, saying his restaurant is dealing with a rise in people who are choosing not to work to collect heftier unemployment checks.

“You got no supplies and you have people who don’t want to work and so they can’t even re-stock at the same rate they would be if everyone wasn’t getting $600 a week,” Merritt said. “The real problem is the lack of work right now.”

McCarthy said he believes the lack of employment is spilling outside of kitchens and warehouses as well, leading to a general uncertainty as to when wholesale prices might stabilize.

“I’ve asked all my sources and I can’t get anybody in agreement on how long this will last,” McCarthy said. “It’s the fishermen that aren’t going out and fishing, so that’s driving the price up, and, from my standpoint, we are so short-staffed that it really limits what we can do with our menu, we’ve had to scale some things back. I’m about 15 people short in the kitchen right now. And everybody’s in the same boat.”

Casino Beach Bar & Grille owner Matt LaFon agreed Friday that the rise in unemployment in general is at the core of shortages on crab and other food-related products. He said his restaurant is eating profit losses and incrementally raising prices on crab items, but has no plans to remove crab from his menu — for now.

“We still have crab on the menu, but if prices go up any more at all, I don’t see how we’ll be able to keep it on there,” LaFon said. “It’s kind of both, we’re definitely making sure we get hit with it harder than the customer. And honestly, it seems like every week when we get our pricing in, it’s higher. But if it gets to a certain point, we’ll just have to take it off the menu.”

Customers and restaurant owners alike are at the mercy of the market for now, so crab availability and pricing will continue to vary. Overlying reasons like the future of the unemployment landscape could continue to dictate that market for the foreseeable future.

“It’s just unfortunate that we come off of a year where we’ll all shut down, and a lot of restaurants and bars went out of business, and we’re just hanging on here,” LaFon said. “And now we got the customers, but we don’t got the workers. So it’s just been a 180. Luckily for us, our staff’s been great and we’re open normal hours, but I know it’s not the same case everywhere. I think prices on things like crab will stabilize when everything levels out a little bit. Hopefully things get back to normal later this year.”

Want more local news? If you’re already a subscriber, thank you! If not, please subscribe and help keep coverage of the most important local news coming. 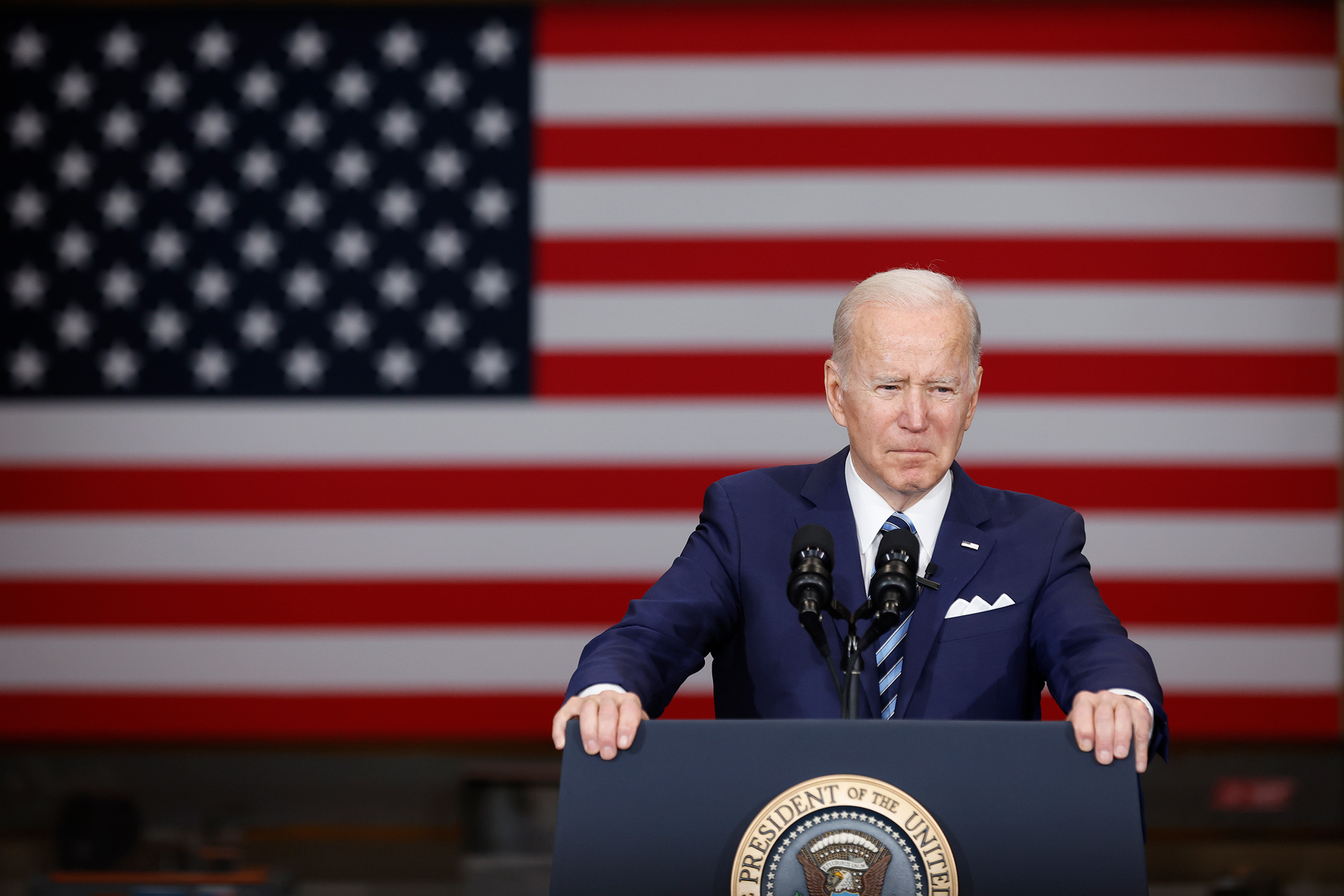 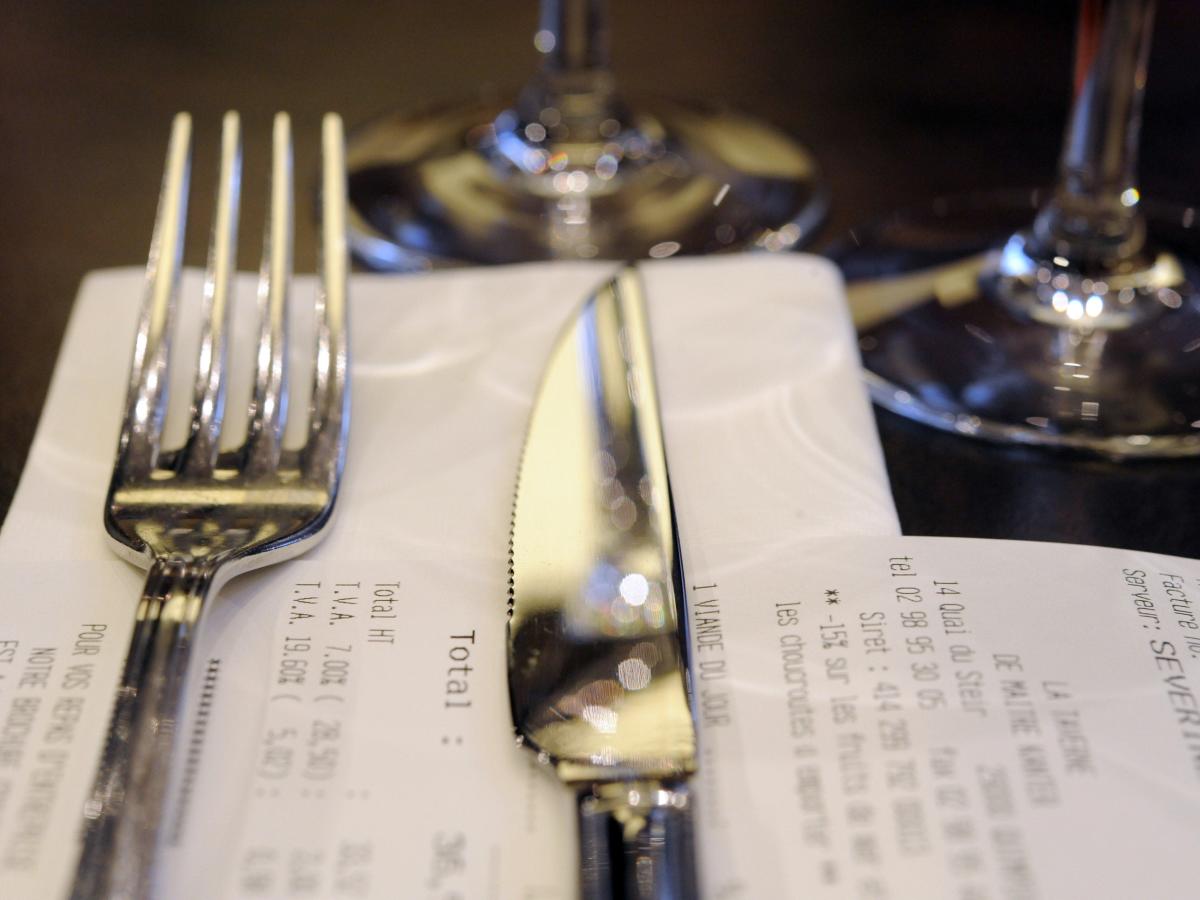 Food Trends 2022
We use cookies on our website to give you the most relevant experience by remembering your preferences and repeat visits. By clicking “Accept All”, you consent to the use of ALL the cookies. However, you may visit "Cookie Settings" to provide a controlled consent.
Cookie SettingsAccept All
Manage consent