One Major Side Effect of Drinking Lemonade, Says Science

Summer’s most refreshing drink, lemonade, seems as innocent as a 6-year-old selling 25-cent cups at her makeshift stand on the sidewalk. That is until you realize what’s in it that icy cold refreshment. Sure, you get some of the lemon’s vitamin C and phytochemicals, but when you consider lemonade recipes, you’ll realize how little lemon juice (and the corresponding beneficial compounds) is actually used. Check out mom’s recipe: juice from 5 lemons, 1 ¼ quarts water, and 1 ½ cups of white sugar. That’s about 30 grams of sugar per serving or a little more than 7 teaspoons of sugar mixed in to sweeten that sour and cloudy concoction. It’s not exactly a Norman Rockwell scene if you’re one of the 88 million Americans who are prediabetic.

Now that you know just how much sugar is packed into every glass of lemonade, you shouldn’t be surprised to read that one major side effect of drinking lemonade is an enormous blood sugar spike due to the rapid absorption of glucose into your bloodstream. Big spikes in blood sugar can lead to insulin resistance over time, which puts you at risk of developing type 2 diabetes. Here’s the deal:

What happens to your body when you drink sugary lemonade.

When lemonade’s sugar surge hits your bloodstream, your pancreas responds by releasing insulin to help turn that blood glucose into energy right away and store it in your muscles, fat cells, and liver for use later.

Frequent consumption of sugar-sweetened beverages like lemonade as well as many high-carb foods like baked goods can cause what’s known as “insulin resistance”—even in non-overweight adults, as shown in this Journal of Nutrition study. That’s when your cells no longer allow insulin to open the storage doors in your cells. Your pancreas addresses this problem by making even more insulin to deal with the high blood sugar, which can’t go anywhere. Another side effect you’d experience by drinking sugary beverages over time is weight gain, cardiovascular problems, and even cancer.

In time, insulin resistance results in high chronic blood sugar, causing a serious condition known as type 2 diabetes. (The good news is you can take control of your health: Learn these 6 Ways To Slash your Diabetes Risk Dramatically, According to Doctors.)

The worst offender of blood-sugar spiking lemonade is what you’ll buy at the store.

While homemade lemonade is plenty sweet, store-bought lemonade tends to be even more sugary. Powdered lemonade drinks that you mix with water have upwards of 9.5 grams of added sugars per 8-ounce cup, while bottled lemonades can have more.

The American Heart Association recommends women limit added sugars to no more than about 6 teaspoons a day and men keep sugars to about 9 teaspoons daily. The average adult, however, consumes about 17 grams of sugar a day, according to the Centers for Disease Control and Prevention. Most of it comes from sugar-sweetened beverages (SSBs) like lemonade.

A closer look at the link between drinking sugar-sweetened beverages and high blood sugar.

A number of studies have linked an increase in SSB consumption to high blood sugar. For example, an American Diabetes Association study by Harvard researchers involving more than 300,000 people found that adults who consumed 1 to 2 servings of sugar-sweetened beverages a day had a 26{b7188976447dc8fb76bd10b2098e36eff98c6e9093d21efeb6ac4d47a857c30e} greater risk of developing type 2 diabetes than those people who drank non or only about 1 serving per month.

Consuming large amounts of sugar is linked to not only insulin resistance and type 2 diabetes but obesity and heart disease, too, making the second potential major side effect of that innocent summer beverage equally as dangerous.

One silver lining is that cutting down on the serving size of lemonade and pairing it with a meal that contains digestion-slowing healthy fats, protein, and fiber, can help lower the glycemic load of your meal, keeping blood sugar levels from sharply spiking.

Keep your ticker ticking by avoiding these Worst Snack Foods for Your Heart, According to Science.

For more healthy eating news, make sure to sign up for our newsletter! 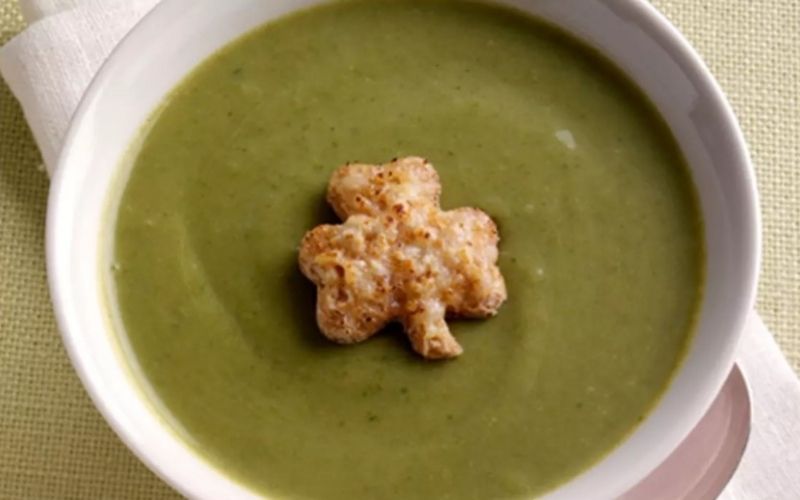 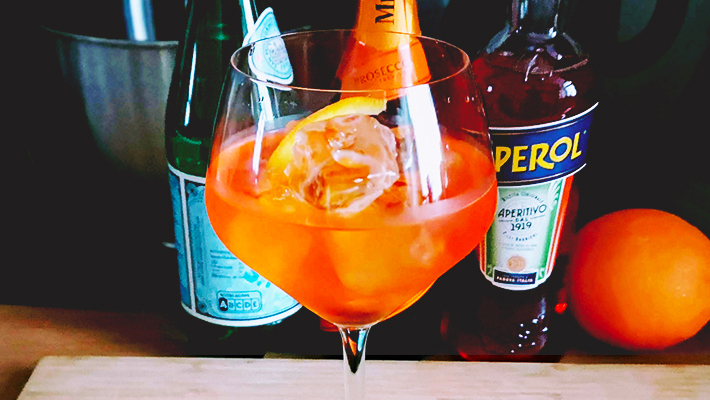 Business For Beginners Thanhtruongblog
We use cookies on our website to give you the most relevant experience by remembering your preferences and repeat visits. By clicking “Accept All”, you consent to the use of ALL the cookies. However, you may visit "Cookie Settings" to provide a controlled consent.
Cookie SettingsAccept All
Manage consent