“We’re just excited to be here,” Grefer said. “My main first impression is I’m just impressed with the whole concept.”

Grefer decided to check out Oakley Kitchen, located at 3715 Madison Road in Oakley, on a recent Thursday with neighborhood friends.

One of those friends, Jeannine Winkelmann, learned about the kitchen through Facebook.

“I think it’s really exciting,” Winkelmann said. “And it’s really convenient and I certainly remember when my kids were little and nobody liked the same food that this would be a great place for families.”

Winkelmann referred to the concept behind Oakley Kitchen that makes it a unique neighborhood concept.

“It’s special because all of the kitchen owners, and there are seven of them, have their own recipes, and these are all restaurants that you would go elsewhere to find and they might be in eight different neighborhoods,” said Doug Hart.

Hart acts as a consultant to the seven restaurant space owners, plus one bar space, operating out of Oakley Kitchen. As Hart explained, each owner leases a small kitchen space for one year in the food hall.

The food served by those vendors ranges from traditional American fares like hamburgers and New Orleans-style cooking to the eclectic, which includes Syrian and Hawaiian outlets.

“We don’t have any chains,” Hart said. “These are all chef-driven, local concepts. Most of them are starting restaurants for the first time.”

He added there is a story behind each food hall counter.

“There are all kinds of stories, including a refugee story,” Hart said.

Hart referred to the Olive Tree, run by a Syrian refugee and her two daughters. He described the fare as something similar to Mediterranean dishes people might be more familiar with.

Then there are places such as Jimmy Lou’s, a New Orleans-style eatery operated by Jeffery Harris.

Harris moved to Cincinnati with his wife, who is from the Queen City, after Hurricane Katrina decimated his hometown of New Orleans in 2005.

“This has always been a dream of mine, probably all my life, all my culinary life,” Harris said.

“My great-grandmother, who this restaurant is named after, she started me cooking,” Harris said. “So, and every story that I was taught about would always lead to her and her influence on me cooking. And so with that it was easy for me to go into naming this place after her.”

Harris also worked in multiple New Orleans kitchens as a young adult before moving to Cincinnati, where he’s spent the past decade and a half building up to the point where he could own his own place.

“For me, it’s all about just giving people honest, real food from where I’m from,” Harris said. “And that’s all I want to do. I know the reasons why this food is what it is and why people are drawn to it.”

Harris said the popularity of his spot within the first two weeks of Oakley Kitchen’s opening has been “ridiculous.” He also said he has future plans but isn’t quite willing to fully announce them just yet.

“Until this is the machine I want it to be, then those thoughts are kind of on hold,” Harris said.

Learn more about each of Oakley Kitchen’s vendors and what they have to offer at www.oakley-kitchen.com.

How To Make Your Kitchen Look Extra French 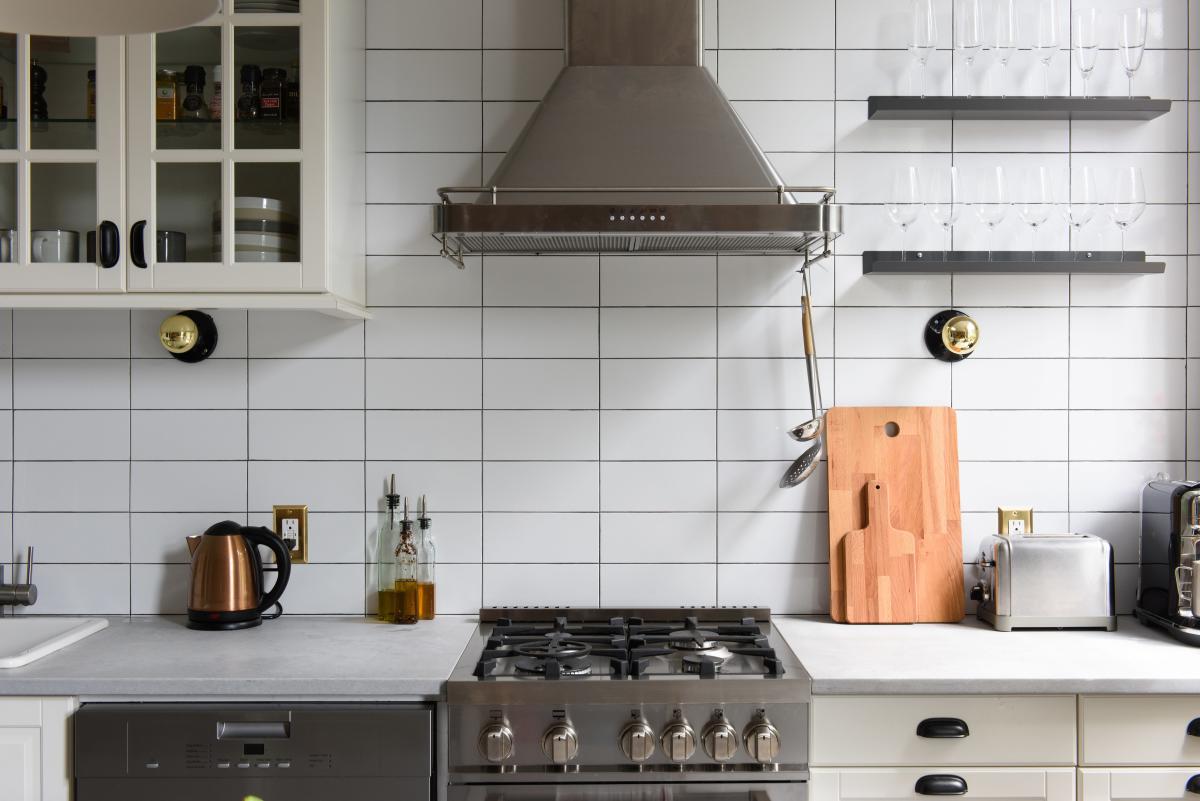 Keep away from These 13 Errors When Renovating Your Dream Kitchen 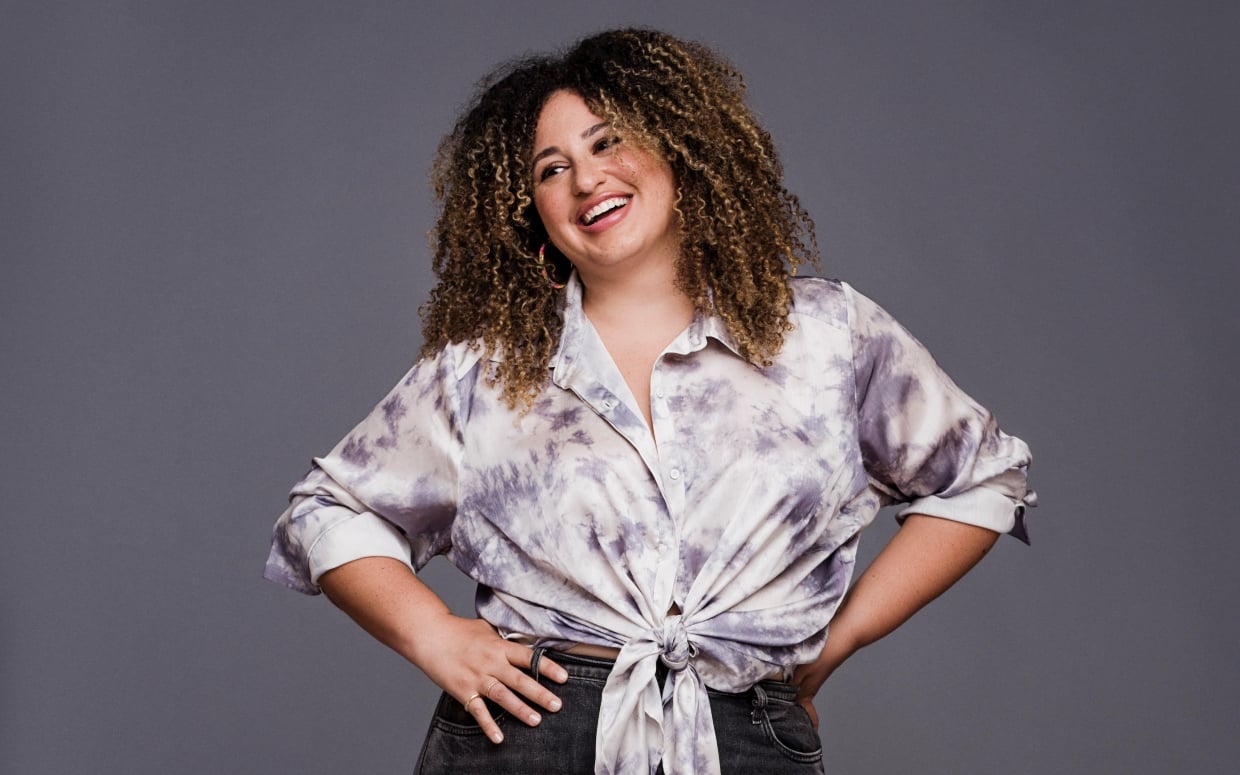