In a spine-chilling chase, a two-pound cake became the life saviour of two bikers. The biker in Madhya Pradesh’s Burhanpur district allegedly smacked a cake into the hungry leopard’s face while it chased them for 500 metres.

Two brothers, Firoz Mansuri and Sabir, had gone to buy a birthday cake in Nepanagar, 320 kilometres from Bhopal, the Times of India reported.

Firoz Mansuri and Sabir were on a bike, riding back to Goradia village on Monday evening when a leopard came out of sugarcane fields and began chasing their bikes.

Firoz, who was riding the bike, accelerated the two-wheeler, however, the leopard caught up to them on the muddy village road. It pawed at the bike during the chase, leaving scratches.

While Firoz was focused on escaping the leopard, Sabir was riding pillion, holding and balancing the large cake.

When the big cat clawed its way into the cake box, Sabir then smacked the cake box in the leopard’s face.

Following the unexpected attack, the leopard was perplexed and dashed back into the sugarcane fields.

The forest department was initially sceptical whether it was a leopard, but foresters later discovered leopard pugmarks on the stretch.

“The leopard had followed us for over 500 metres. We narrowly escaped death,” said Sabir was quoted as saying after their near-death experience. 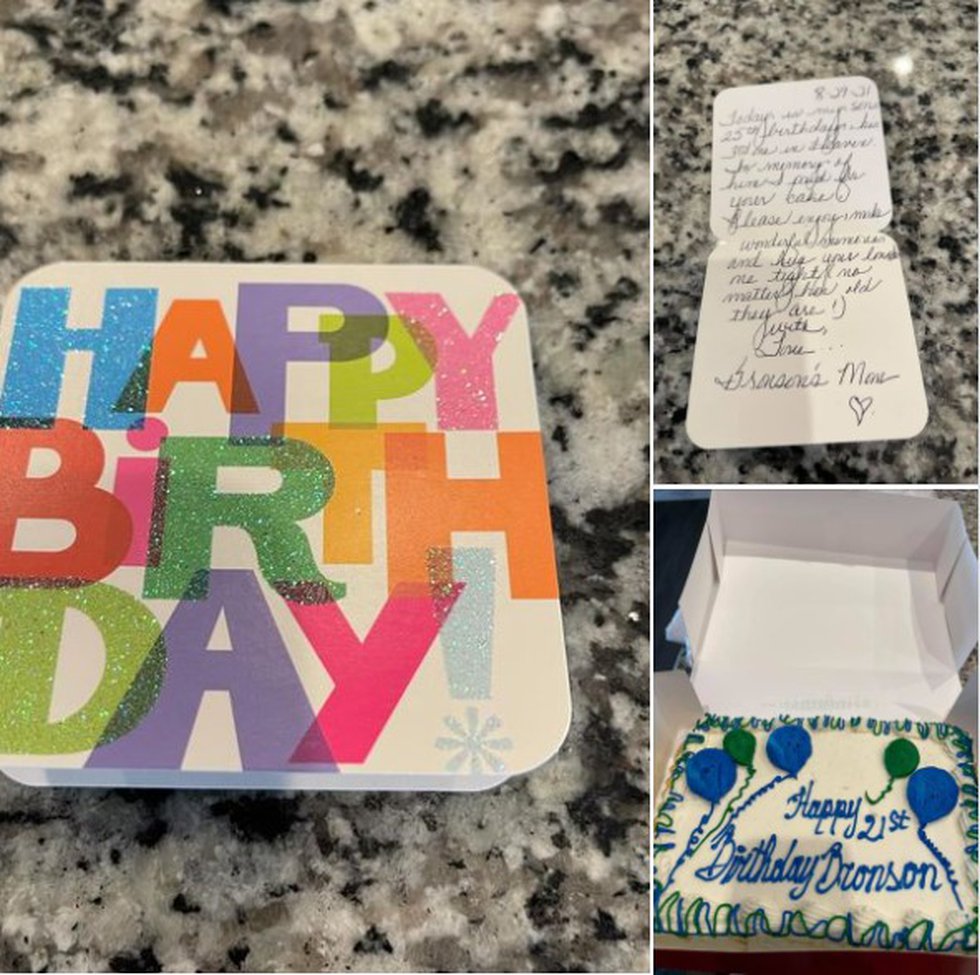 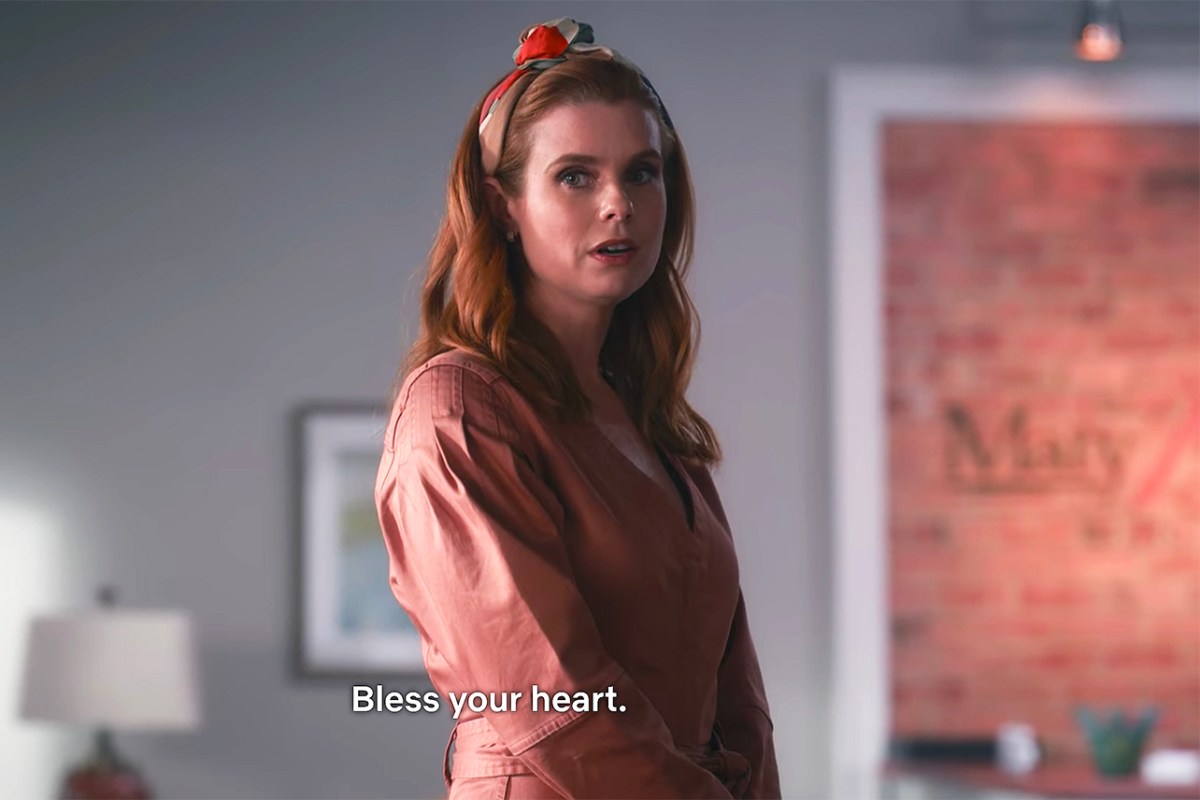 ‘Candy Magnolias” Southern Idioms Are Out of Management 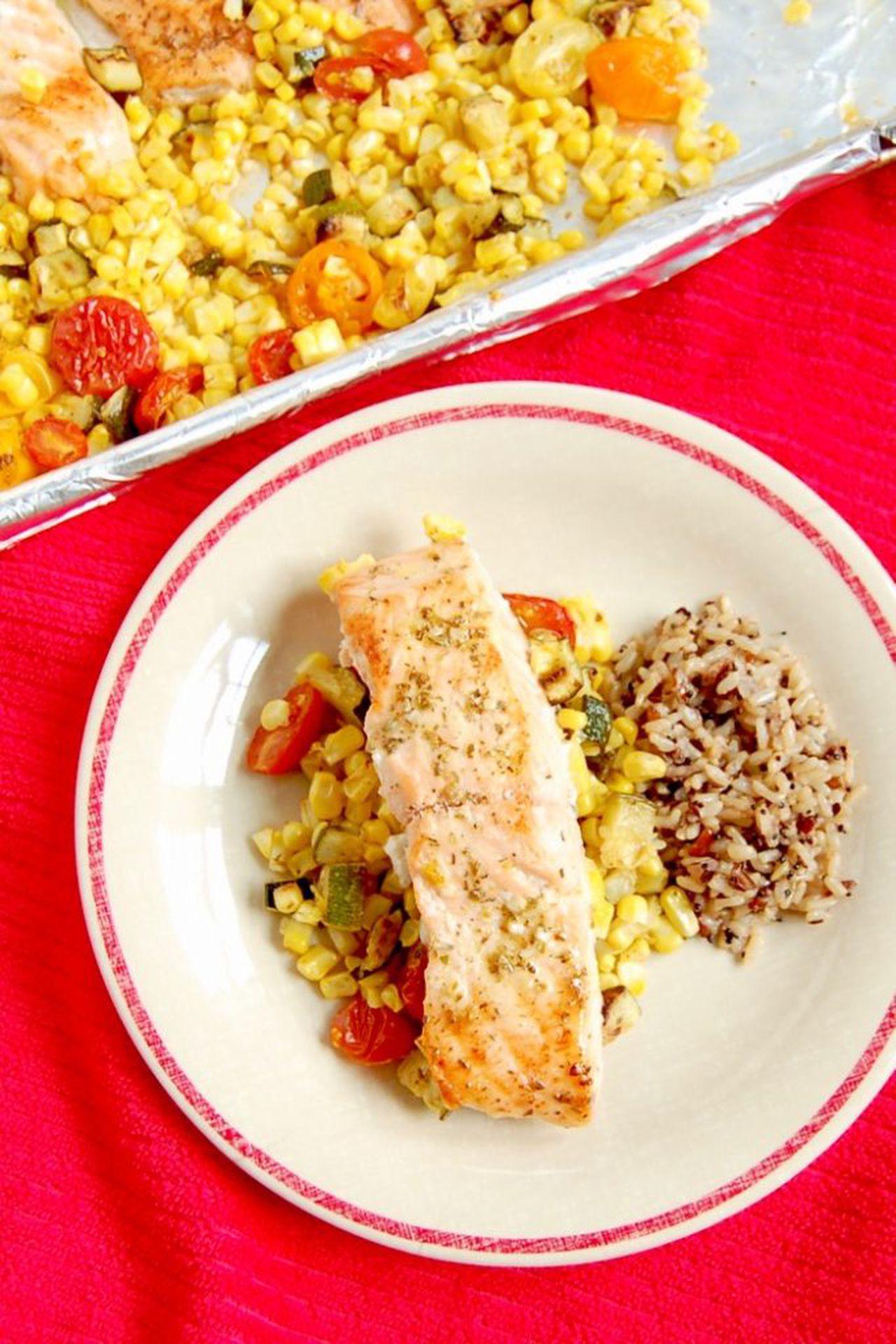 Food Notes: Honey apple cake and sheet pan salmon … one dish is sweet, one is savory but both are easy to make 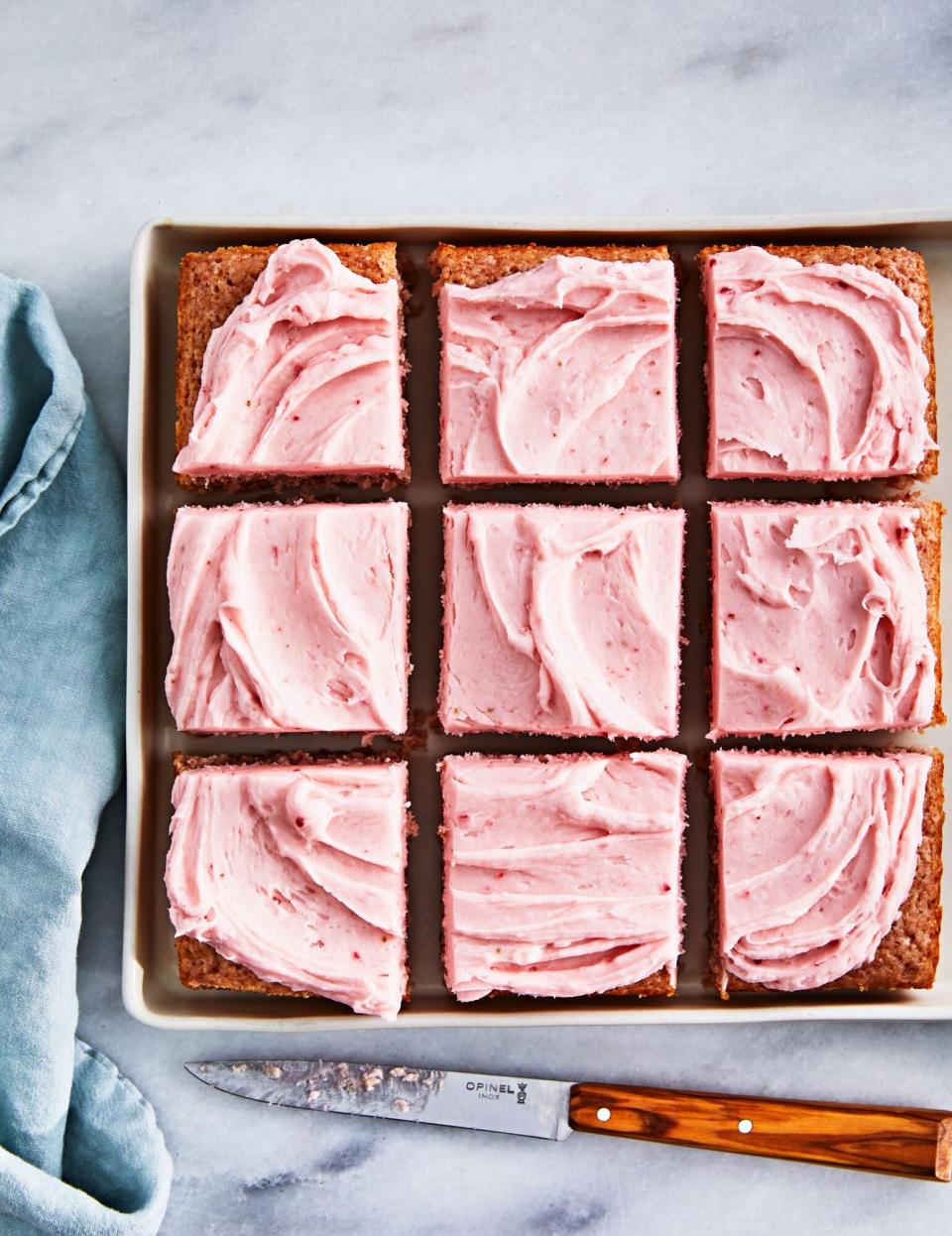