BUFFALO, N.Y. (WKNW) — In an effort to combat fresh food inequity in the city, the Massachusetts Avenue Project’s Mobile Market is bringing affordable and locally produced fruits and vegetables to nine neighborhoods across Buffalo this summer.

We caught up with members of the nonprofit at the Belle Center.

“The nearest grocery store to here is across Niagara Street. And it’s quite a far walk if you’re bringing groceries on foot, so we like to be right in the residential neighborhood,” said Danielle Rovillo, MAP Markets Director

According to the Seeding Resilience coalition through University at Buffalo, almost 56,000 households in the Buffalo-Niagara region (12 percent of all households in the region) lack access to a supermarket because they live beyond the average walking distance for shopping (0.4 miles), and don’t have a car.

Of WNY’s big two supermarket chains, there are six Tops markets within the city, in North Buffalo, South Buffalo and on the city’s East and West sides. Tops closed its store on Broadway in 2019.

Wegmans operates one store in the city.

The MAP Mobile Market is trying to change the game, making it a little easier to bring produce to areas known as food deserts.

But Rovillo said that’s a term they no longer use.

“The term “food desert” suggests that it’s not possible to have fresh food in a community, and that’s not really true,” she said.

“Food apartheid is an appropriate term because it takes into consideration that these environments are created. They are either developed or undeveloped,” said Bianca Davis, Research Associate at the Food Systems Planning & Healthy Communities Lab.

“We recognize that there is an issue of systemic racism that has led to grocery stores not locating in neighborhoods across the city,” said Rovillo.

The Mobile Market secured funding through Rich Family Foundation to offer a program called the All Access Pass.

People can opt in and out regardless of their income bracket, and get half of their produce purchase. 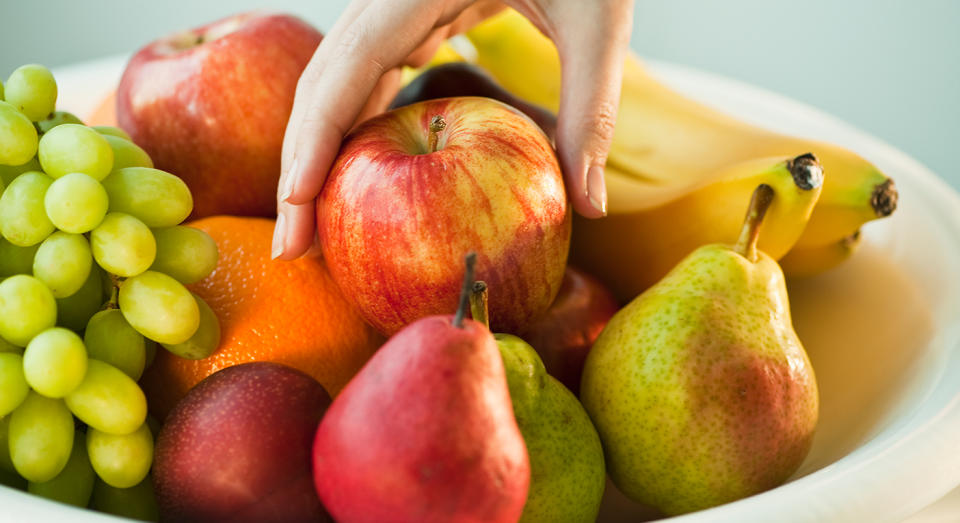 Tips on how to maintain fruit and veg brisker longer 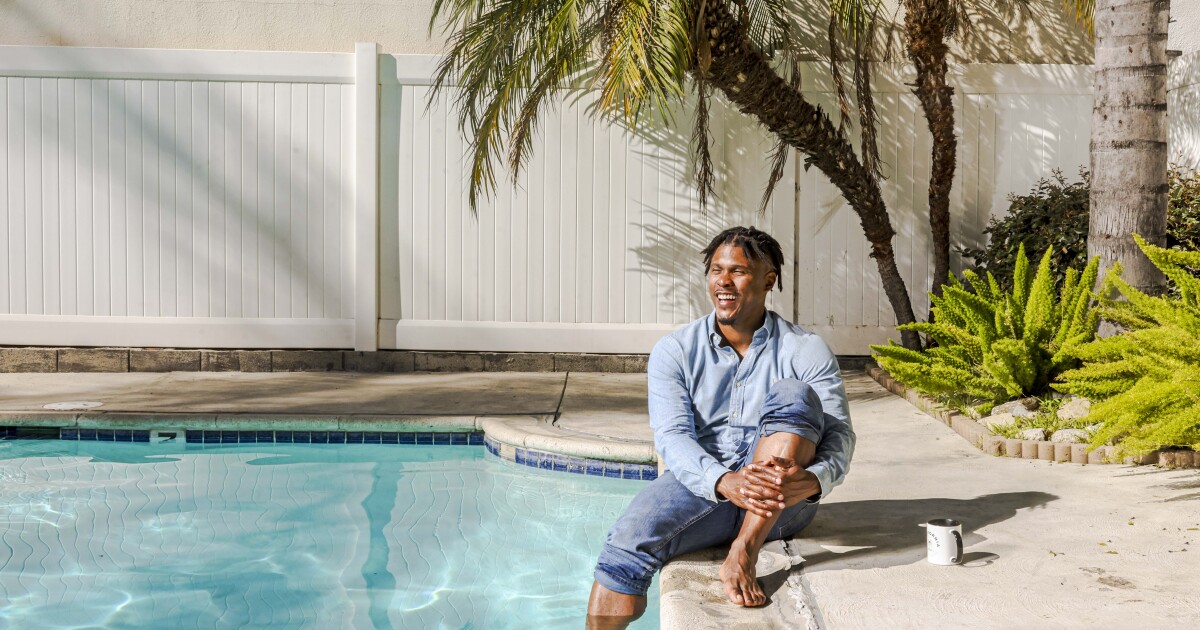