Looking Back On The Dream

Having just turned in a HEAT-Lakers recap the night before as part of my interview process for the team (that piece still makes me cringe), it was time to wait.

But I didn’t have to wait very long.

It’s midafternoon on my day off, so I’m just chilling and playing some Xbox 360 in my room. All of a sudden, my cell phone rings. I look down and see a 786 area code. My heart skips a beat as I fumble with the phone before answering it.

It’s Couper Moorhead, Manager of Internet Services, who informs me that I have indeed gotten my dream job. As the conversation winds down, I dash to the kitchen to see my mom. Once the call is over, I put my phone down, and we both stare at it in disbelief.

After a brief moment of silence, we amble towards each other, hug and shed tears of joy. I then call my dad (who was at work) and later tell more family and friends via text and social media.

Ever since that day, I’ve had the honor and privilege to work for one of the best organizations in all of sports. But as the saying goes: all good things must come to an end. My journey as an employee of the Miami HEAT ends Friday, June 11, as I’ve accepted a job elsewhere.

As I think about all the memories I’ve made and people I’ve met along the way, I can’t help but feel eternally grateful for everything that’s been thrown my way, both good and bad. The challenges. The obstacles. The late nights. The laughs. The game-winners. The playoff victories. The Finals appearances. All of it has molded me into the person and professional I am today.

Over the course of my seven-plus years with the team, I’ve been lucky to experience some pretty cool moments, so I figured I’d run through a few of them here.

I wish I could go on and on with these and delay the inevitable, but it’s time to bid farewell like Wade did on that day.

It’s important to remember one thing, though: I was part of HEAT Nation before Jan. 24, 2014, I have been a part of it throughout my tenure with the team, and I will continue to be in the future.

That will never change.

Thank you to all who made this one hell of a run. 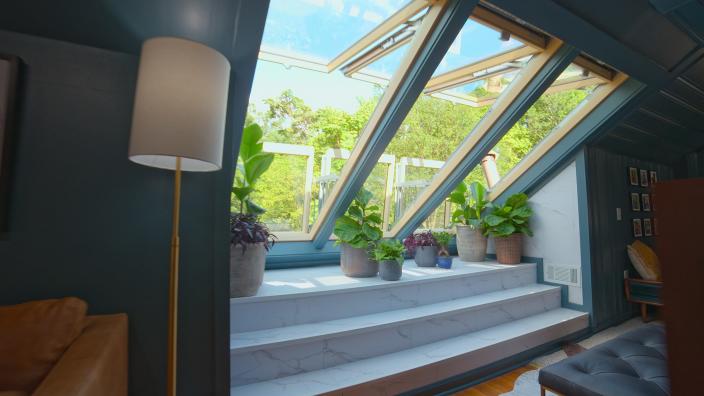 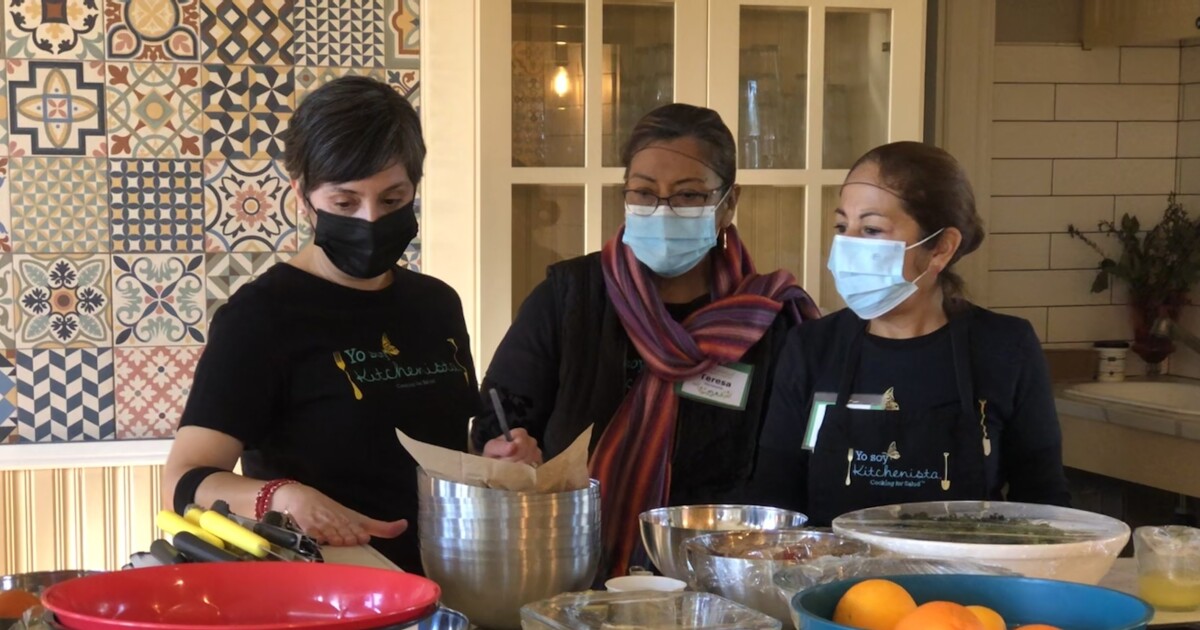 Mental Health Trends 2022
We use cookies on our website to give you the most relevant experience by remembering your preferences and repeat visits. By clicking “Accept All”, you consent to the use of ALL the cookies. However, you may visit "Cookie Settings" to provide a controlled consent.
Cookie SettingsAccept All
Manage consent