Beginning next week, fourteen downtown South Bend restaurants will participate in a two-week special many have come to know as Restaurant Week.

In its 10th year, Restaurant Week was created by the Downtown Dining Association and Downtown South Bend, Inc. as a way for restaurants to collaborate with one another and to entice customers to come to downtown South Bend and try locally-owned restaurants that they normally would not. The hope, then, is to create an impression with guests that will bring them back often. Restaurants create specialty menus for the event that are priced at $11, $22 or $33.

“We’re trying to drag people away from Grape Road,” said Mark McDonnell, proprietor of LaSalle Grill, in 2011 during its inception. “We can’t control what people think of downtown and their perception of downtown, but we can try to change it. We have to exploit the great things we have and (the Mishawaka chains) don’t. Like connectivity, walkability and the river.”

And for the most part, it’s worked.

“We thought it was important to support all of our locally-owned restaurants and to make us a dining destination,” said Peg Dalton, co-owner of PEGGS. “When I talk about PEGGS and its success over the years, this is one of the five things I point to that has contributed to our growth.”

Typically, the bi-annual event occurs in the summer and winter and lasts for just one week. However, due to the coronavirus, last summer’s event was canceled and organizers opted for a month-long special last November to give customers time to make reservations and to visit the restaurants despite capacity limits that were in place at the time.

With capacity limits and other restrictions lifted, customers are eating out more than ever and organizers have opted to extend this summer’s event for two weeks in order to keep up with the anticipated demand. The downtown Wine Walk events, which also are organized by the DDA and DTSB, have sold out for the summer’s last two occurrences with 400 attendees.

“It’s clear that people want to get out,” McDonnell said.

But the restaurant industry already is facing its fair share of obstacles this year. Staff shortages have plagued the industry, with many restaurants having to limit hours or menu options during regular operations. Food costs have risen and some ingredient shortages also have occurred, creating questions about when supply will come in and whether to raise menu prices.

Considering the challenges, some operators have opted out of participating this year.

“I want to be a part of the downtown community, but I don’t think Restaurant Week is good for my restaurant,” said Eamonn McParland, owner of Roselily.

Since recently opening Roselily on Lafayette Boulevard., McParland said he has been able to keep menu prices reasonable despite rising food costs. With its current structure of offering a discounted menu, participating in Restaurant Week would be counter-intuitive in his mind. McParland said it’s also not worth altering an experience that he is passionate about for the sake of offering a good deal.

Alain Helfrich with Fatbird expressed similar concerns and said he has taken a hard stance against discounting food in the past. The chef at the Southern contemporary restaurant located next to the Morris Performing Arts Center said his prices already fall in line with what is offered during Restaurant Week and the promotion really only benefits typically higher-end restaurants like LaSalle Grill and Café Navarre.

“It only benefits the people who started it,” Helfrich said. “You can already get an appetizer, an entrée and a dessert and stay around that $22 mark (at Fatbird). But there’s this expectation that I have to discount my food that is already fairly priced to maintain business. We’re not Chick-Fil-A and I can’t give you a $1 sandwich.”

But considering the outside factors, Render Meat & Potatoes owner Hilary Maich said, participating is a way to showcase unity.

“It’s not the best time or market for Restaurant Week,” she said. “But because of COVID and the support we received, I feel like we have to stick together.”

Here is a list of several changes that have recently occurred at the University Park Mall in Mishawaka.

Botany has opened in a permanent location in the Near Northwest Neighborhood in South Bend.  The local plant store initially opened as a pop-up at Thyme of Grace restaurant in River Park but has moved to 909 Portage Ave., across from the Ward Baking Co. building. Botany is open Wednesdays from 5 to 8 p.m., Thursdays and Fridays from noon to 6 p.m., and Saturdays from 10 a.m. to 4 p.m. It also is open by appointment only on Wednesdays from 11 a.m. to 5 p.m. The business also will host gardening events, and information can be found online at botanyorbust.com. … Operators of El Rancho Viejo in Goshen plan to open two additional locations in the area. Fernando Hernandez said they plan to open their new Mishawaka location at 5823 Grape Road by mid-August. The building was formerly a Bob Evans. A second location in Goshen is scheduled to open in six months. Hernandez said because the building was formerly a Panera Bread, a lot of construction will take place to match it with the other restaurants. Operators were behind recently closed restaurants Tequilas Jalisco on Cleveland Road near University Park Mall and El Padre Mexican Bar and Grill on Main Street near downtown Mishawaka. …Unity Gardens will have a westside barbecue and craft event this Sunday. The event with local barbecue, craft and music vendors will be from noon to 4 p.m. at 3701 Prast Blvd. in South Bend. 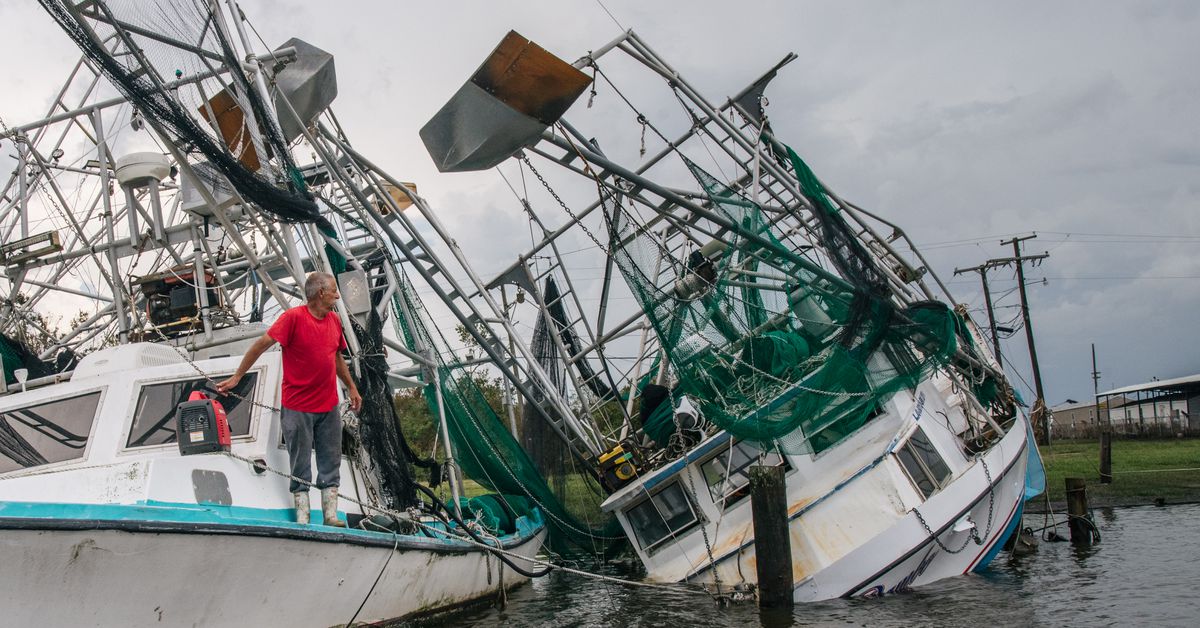 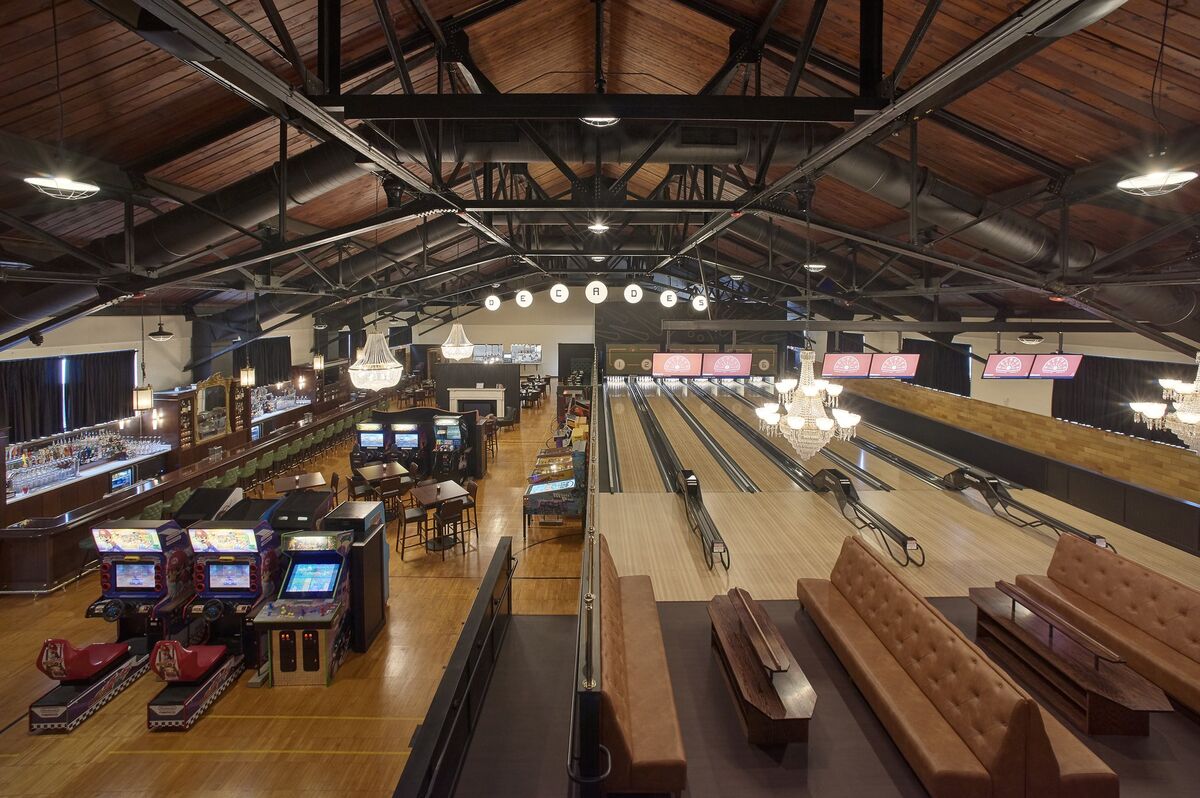