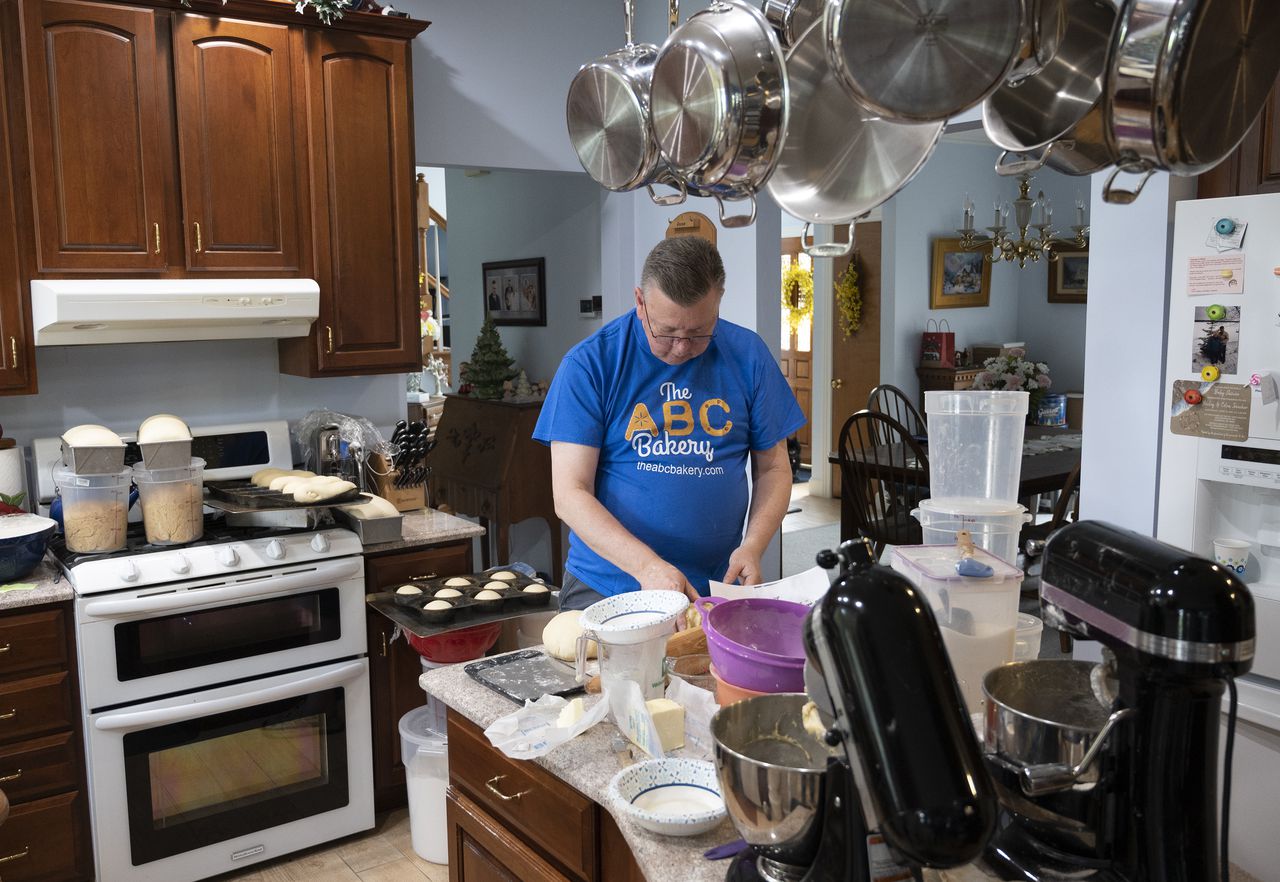 JACKSON, MI — Randy Treacher has been baking since he was 9 years old.

Under the watchful eye of his mother and grandmother, Treacher learned the ins-and-outs of baking and cooking.

After retiring as Jackson County administrator in December 2010 and working a few other jobs, Treacher decided to open The ABC Bakery in 2020. He makes cakes, candy, cookies, cupcakes, pies, breads, rolls and other baked goods by order only from his Jackson home-based bakery.

Treacher thought about a physical storefront location but eventually decided to stay home based. He faced a set back in the business in late 2020 after getting COVID-19 and spending 27 days in the hospital.

“I had to cancel all of my Thanksgiving orders,” Treacher said. He didn’t resume baking until March after the recovery period.

Now back to work, he’s busier than ever with graduation and other orders.

“It hasn’t been as good as I hoped,” Treacher said. “It’s busier than my wife wants me to be but not quite as busy as I would like it to be.”

The sugar cookies, from a recipe he created, are the most popular thing ordered. Treacher has about 2,000 cookie cutter designs in his arsenal and about 400 kinds of sprinkles for cookies and cupcakes. He recently did an order for the Dahlem Center preschool graduation.

“I did 100 woodland creature cookies,” Treacher said. “I did skunks, foxes, squirrels and deer.”

He also does a fair amount of birthday cakes. He recently added breads to his menu with loaves, sub buns, hamburger buns and hot dog buns available. For bread, he makes whole wheat, white, marble rye and sourdough.

Treacher also is proud of the pies he makes. All of the fillings are fresh or flash-frozen fresh fruit.

“I make deep dish pies,” Treacher said. “It’s just something about having a nice piece of pie that is all-American.”

Treacher uses top-quality flours, vanilla and butter in his baking.

“Everything I do has to be the best quality ingredients,” Treacher said. “I look at everything I make as something that I would want to have myself.”

Local Eats: The fried chicken and waffle is something to behold at Candi’s BZB Cafe

Local Eats: ‘Sweets on the Street’ coming this summer for R.J.’s Heavenly Delights in Jackson

Local Eats: Greek food and ice cream are a recipe for success at Stoyanna’s near Jackson

Local Eats: You can pet an alpaca and get a sweet treat at Lowry’s Little Flock Farm in Jackson County

Local Eats: ‘We have our own style,’ Pryor’s BBQ House owner says

Local Eats: Burgers are the star at the West Point Lounge in Jackson

Local Eats: Fresh-baked goods and more can be found at GG’s Cafe in Parma

Local Eats: Cheffun’s Food Factory features a chef in the back of a Jackson convenience store

Local Eats: Wood-fired pizza is the star at Laughlin’s Slice of Spice in Spring Arbor

Local Eats: JR’s Hometown Grill and Pub in Brooklyn has something for everyone

Local Eats: Warm up with soup and hot drinks at the Oak Tree Lounge in Jackson

Local Eats: Vito’s Espresso in Jackson takes the intimidation out of coffee

Local Eats: Pizza is the focus of C & J Family Pizzeria, but the Unicorn S’More is a sweet surprise

Local Eats: Prime Cuts is much more than a butcher shop

Local Eats: Jackson’s Gilbert Chocolates has been sweet since 1900

Local Eats: Jackson Candy & Fudge Factory is like stepping back in time

Local Eats: The Dirty Bird in downtown Jackson is all about chicken and beer

Local Eats: HotRodz Smokehouse in Concord is all about the meat

Local Eats: Good food, views on tap at The Apron Restaurant and Spirits in Jackson

Local Eats: ‘There is a lot on the line’ with reopening, owner of The Deck Down Under in Jerome says

Local eats: A pandemic, ghosts and 50 years of service, Roadhouse Grill and Bar has stood the test of time

What Fruits and Vegetables Can Dogs Eat?

Invasive fruit flies in St. Pete: How the flies are being trapped 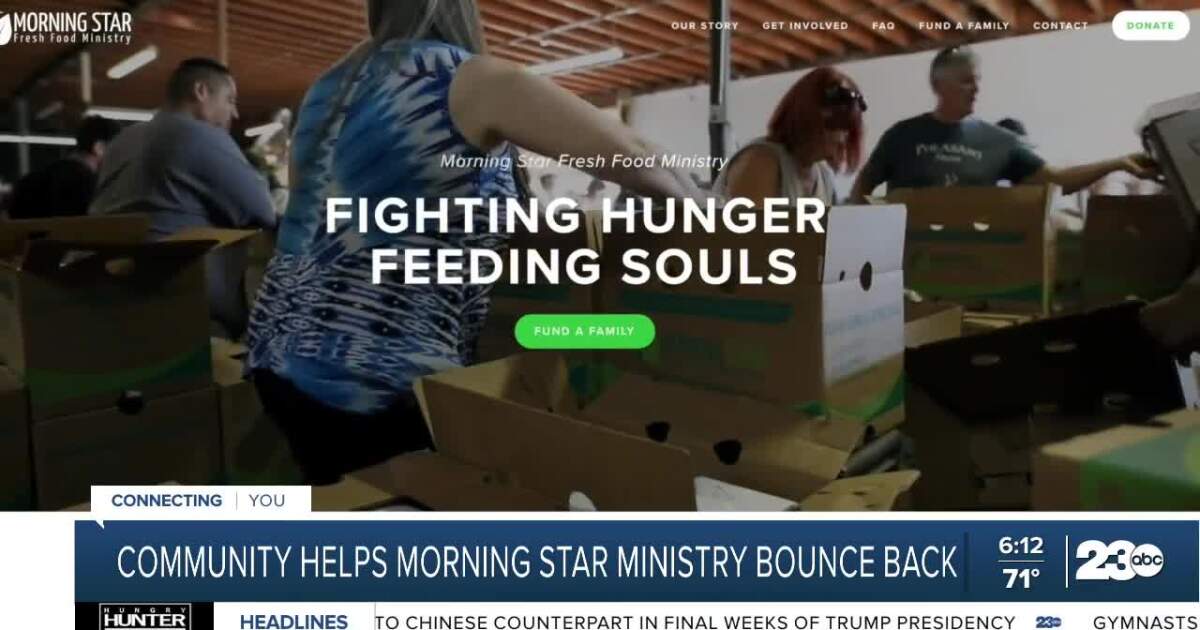 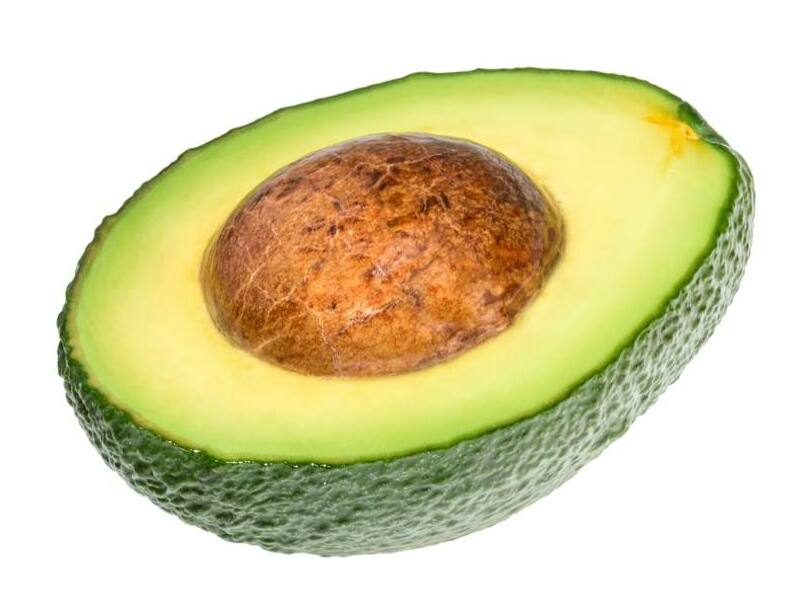