Juneteenth should grow from a Black holiday to a federal holiday

“Juneteenth” didn’t mean anything to me until I was about 12.

That’s a problem for all of us, and we need to make sure no other children, Black or otherwise, ever suffer from such lack of understanding.

The first time I heard that word, I was at my grandparents’ home.

My uncle, a gruff ol’ guy with a smoker’s grumble, was surprised I’d never heard of it. My father had a minor in African American studies from a fancy, private college, but somehow it never came up.

“What do you mean you never heard of ‘Juneteenth’?” he asked.

Uncle Gary had a simple way to explain Juneteenth

Uncle Gary was the guy to explain stuff in a way that I could understand.

He’s the guy who told me what “fifty-leven” meant. It’s a colloquial way of saying “umpteen.” As in too many to count. “Haven’t I told you fifty-leven times not to run through the kitchen?”

He’s also the guy who told me not to worry about everything so much. “Something’s gonna kill you. You get radiation every time you touch that microwave, but you gotta eat.”

It makes sense he’s the one who explained “Juneteenth.”

“So, the North won the Civil War, right?” I remember him asking.

“Well, that freed the slaves.”

“Well, the slave owners got together and just said, ‘Dig it, we just ain’t gonna tell ’em.”

It took years before the Emancipation Proclamation reached deep into the Heart of Dixie.

Sometimes it’s hard to celebrate the Fourth of July

It can be tough as a Black man to celebrate the Fourth of July.

It shouldn’t be that way.

Independence Day should be a celebration for all Americans.

But its roots are in 1776. In those days, people who looked like me didn’t have anything resembling a hope of an opportunity to participate in the American Dream. Am I supposed to paper over that with red, white and blue napkins and tissue paper?

It took about 100 years for enslaved people of African descent to even be freed after the Revolutionary War. It’s been about 160 years since the Emancipation Proclamation, and we’re still fighting for equity and basic fairness.

The nation evolves, and that evolution bends toward inclusion.

But this is a moment in history when we can twist a slow, gentle arc into a hairpin turn toward what’s right.

A federal holiday would show us we belong

Juneteenth, a celebration of when all enslaved people in the nation finally became free, needs to be a federal holiday.

It’s recognition. It’s elevation. And it’s an opportunity to show a huge bloc of disaffected minorities that they belong.

Corporate America is already on board, with Fortune 500 companies giving employees a paid day off.

But we can do more, by reaching out to members of Congress and making sure they understand Juneteenth is a priority.

This is the perfect way to show that all lives matter, America.

It took most of my childhood before I learned that my history had a special celebration.

Black History Month isn’t the same. It’s the shortest month of the year, and it’s become a distorted collection of thumbnail sketches of the same historical figures. The facts get twisted so that George Washington Carver invented Black high schools and peanuts. Or that Frederick Douglass was the first person of African descent to talk to white people. Or that Harriet Tubman was a subway conductor.

It can be more frustrating than uplifting.

Juneteenth, however, would be an opportunity to reflect on historical injustices while celebrating the triumph of the Black family.

The fact that we exist given all the forces that have come forward to exterminate us deserves fireworks. It deserves movies and plays and dances and special church services and grandma’s 7UP Cake and cousins and … a paid day off for all Americans.

The struggle of my ancestors deserves all that and more.

They built the country.

They made America great.

And if more descendants of slaves get opportunities to contribute, we can make America great again.

All we have to do is make sure more Americans know the history – the true, unvarnished history – of the nation’s birth.

That history explains what Black people have overcome, highlights what we have yet to accomplish and provides necessary context to the modern-day disparities in everything from education to income.

Imagine the peace and pride such knowledge would provide.

Would conservatives be able to tell the same lies about the Black work ethic? Would police be so quick to overreact and assume the worse? Would Black teens be less likely to escalate conflicts to deadly levels in overcrowded slums where handguns are easier to come by than hope?

It took years before I’d ever heard of “Juneteenth.”

It took more before I understood the significance.

That’s a problem for all of us, and we need to make sure no other children, Black or otherwise, ever suffer from such lack of understanding.

There’s plenty Moore where this came from. Subscribe for videos, columns, opinions and analysis from The Arizona Republic’s award-winning team. 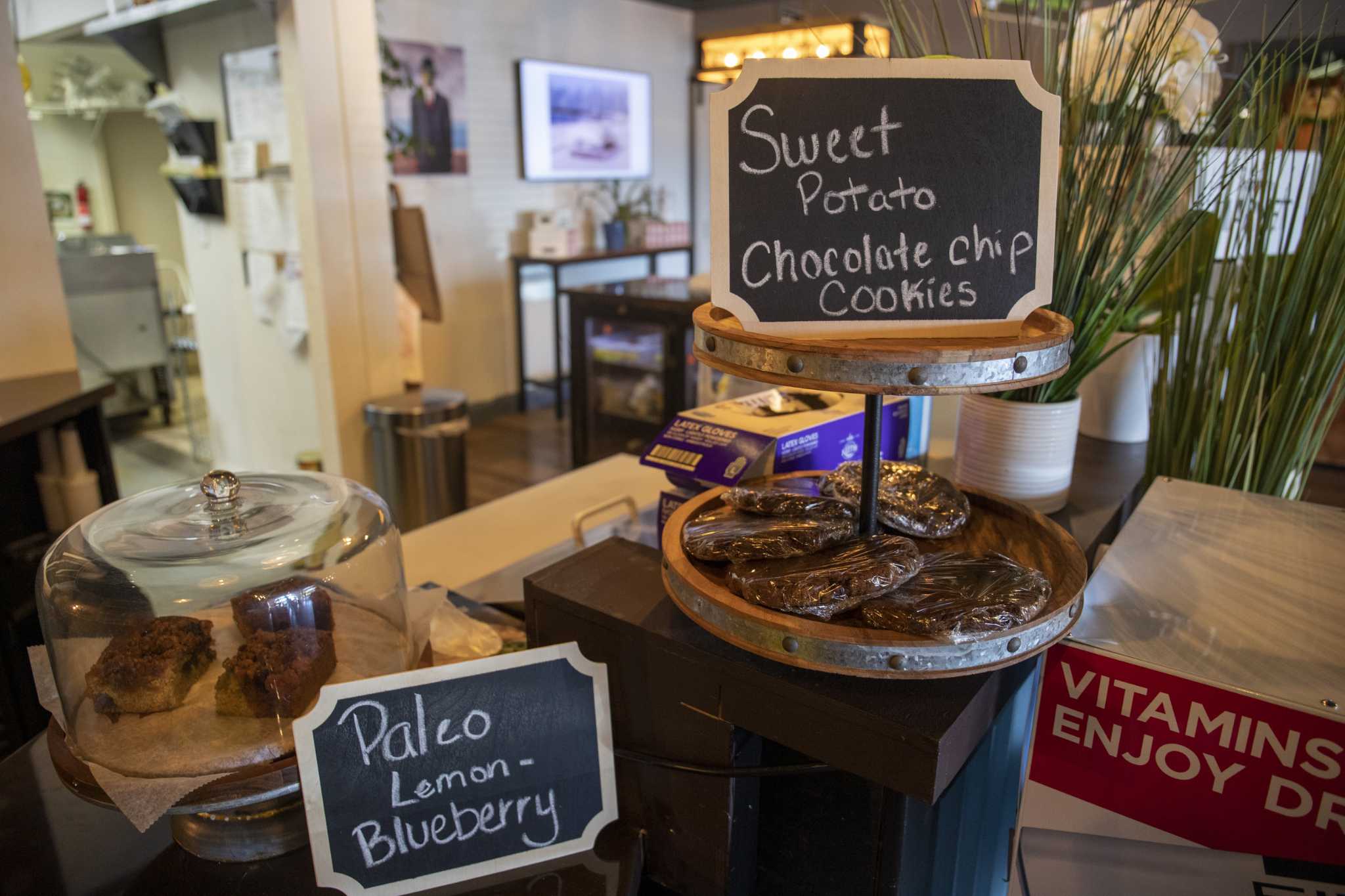 Harvest Neighborhood Kitchen desires to be a restaurant for the neighborhood 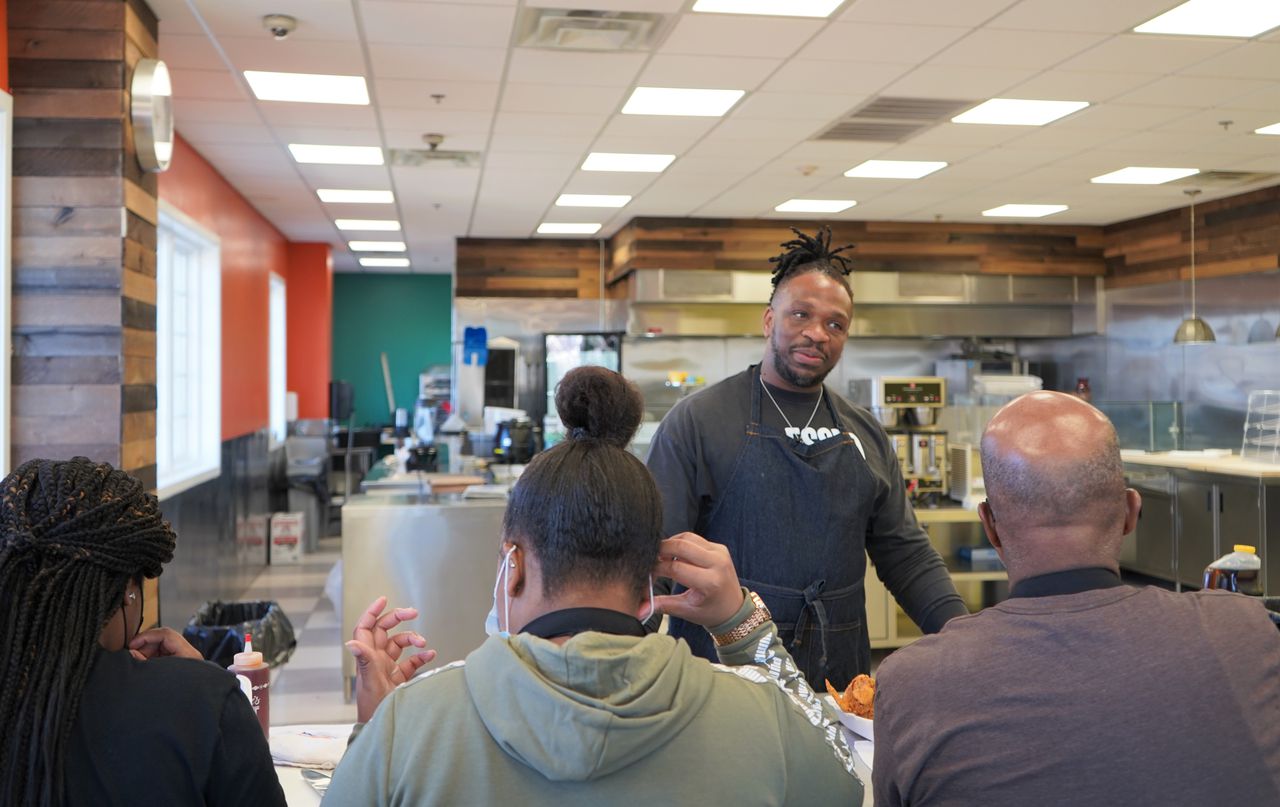 Superstar chef Ameer Natson’s obtained one thing cooking. I just like the odor of it! | Calavia-Robertson

Where to travel post-pandemic? Hawaii, Mexico and Oregon are best bets

Business Today
We use cookies on our website to give you the most relevant experience by remembering your preferences and repeat visits. By clicking “Accept All”, you consent to the use of ALL the cookies. However, you may visit "Cookie Settings" to provide a controlled consent.
Cookie SettingsAccept All
Manage consent