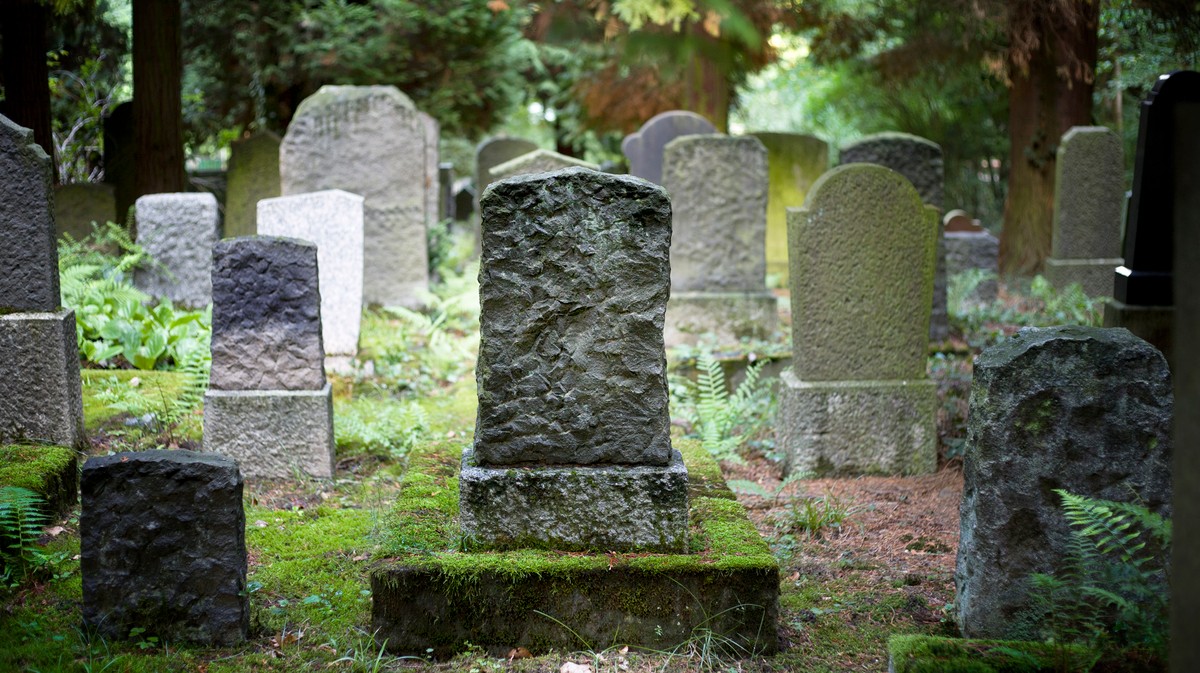 If You Love a Recipe Enough, You Can Put It on Your Grave

Some people take their secret recipes to the grave. Others decide to share them with the world, allowing their signature foods to live on forever.

That’s what the late Kathryn “Kay” Andrews did with the recipe for the fudge she loved bringing to parties and gatherings, according to Utah’s FOX13. The six-ingredient recipe—which appears on her headstone in Utah’s Logan City Cemetery—is pretty easy to replicate, ending with the instruction to simply “cool & beat & eat.” And over the past few weeks, this final missive from Andrews, who died in 2019 at the age of 97, has gone global, with news coverage from California to Australia.

This isn’t the first time Kay’s memorial has made the rounds on the internet. “I knew that the headstone had been circulating on Pinterest for like a long time now,” Emily Andrews, Kay’s youngest grandchild, told ABC4 in late May. Although Emily recalled her grandmother’s fudge as being “really good,” early copycats may have been led astray: The recipe on the headstone was incorrect for a while, listing one tablespoon of vanilla instead of one teaspoon, Kay’s daughter Janice Johnson told Fox. Though this swap can cause runny fudge, the recipe was recently corrected, allowing publications like Today and civilians to recreate Kay’s fudge at home—properly this time.

In truth, you could probably bake an entire dessert spread using only recipes sourced from cemeteries if you wanted to; on Twitter, Pinterest, and Reddit, you may have noticed the odd tombstone confection pop up on your feed. One such stone edifice in Brooklyn’s Green-Wood Cemetery has its own listing on Atlas Obscura; it features a recipe for the late Naomi Miller-Dawson’s spritz cookies, a Scandinavian dessert that’s made using a cookie press and is usually served for Christmas, engraved on the open pages of a stone book. “It’s probably from the design that [one would] use if someone was putting a Bible verse onto the headstone, but instead of having the Bible verse, we put the part of the recipe from spritz cookies,” her son Richard Dawson told Heated in 2019.

In a similar play on the theme, one headstone at Comal Cemetery in New Braunfels, Texas, advertises that the person it commemorates “made the best meatloaf.” While it seems that recipe wasn’t on the memorial itself, the cemetery released the full recipe last year in a publication called Recipes for the Soul, a cookbook featuring dishes and stories from local funerals and memorials.

Though these recipes have a knack for making the rounds on social media, anecdotal reports from people in the death care industry suggest that it isn’t a very popular practice. “As we do mostly custom and unique memorials, the fact that I have not made any like this makes me believe it is not very prevalent,” Paul West, owner of the award-winning Tennessee-based memorial company West Memorials, told VICE. Jessica Bussman, the director of education and visitor services at Mount Auburn cemetery in Cambridge, Massachusetts, said that while the site has approximately “100,000 burials and 60,000 memorials,” none of them came to mind that featured a recipe.

Relatives of people who’ve been memorialized through their recipes seem to appreciate the permanent reminder of their loved ones’ generosity. Dawson, whose mother was remembered through her spritz cookies, said the recipe symbolizes what his mother gave to others. “We’ve had really great lives fueled by those cookies,” he told Heated. For Emily Andrews, who thinks her grandmother would have been thrilled to see so many people fawning over her headstone, the recipe shows “how much [her grandmother] loved people.” “She was always doing things for her neighbors and her church,” she said.

Whether it’s through cooking for loved ones or passing a recipe on, food is one of our most readily available forms of showing care. Maxine Menster, of “Mom’s Christmas Cookies” fame, died in 1994, before the internet made instantaneous global communication a constant feature of life. Back then, the pay-it-forward nature of sharing her cookie recipe—and the pleasant Christmas associations that might have come with it—was a smaller-scale action, one that might have only been seen by locals visiting loved ones in the same cemetery.

Now, thanks to the internet, those cookies from Iowa and fudge from Idaho might just find themselves in kitchens a world away, bringing smiles to even more people’s faces. 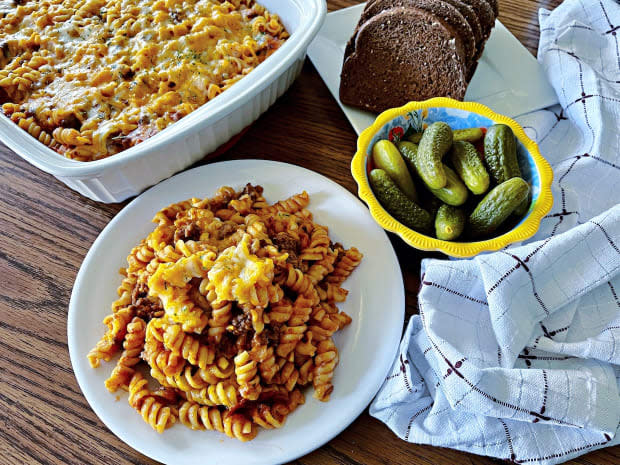 Simple recipes for all of your favorite takeaway meals 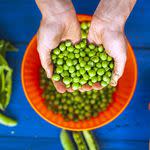 All We Are Saying Is ‘Give Peas a Chance’

Wearables Technology Trends
We use cookies on our website to give you the most relevant experience by remembering your preferences and repeat visits. By clicking “Accept All”, you consent to the use of ALL the cookies. However, you may visit "Cookie Settings" to provide a controlled consent.
Cookie SettingsAccept All
Manage consent