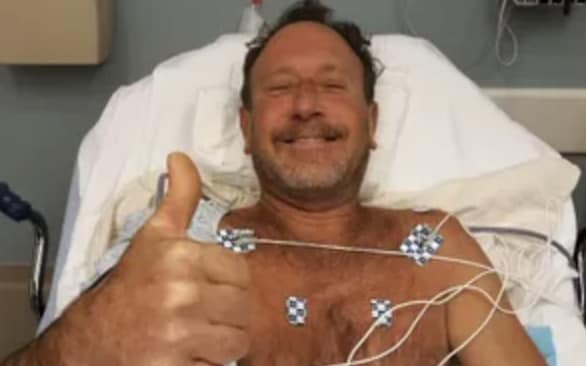 Humpback whale ‘scoops up and spits out lobster fisherman’

Cape Cod lobster diver Michael Packard returned to port in Provincetown on Friday with the big fish story of a lifetime.

The commercial diver said he was collecting the clawed crustaceans at a depth of 45 feet when he was swallowed whole by a whale.

“All of a sudden I felt this huge bump, and everything went dark,” Mr Packard, 56, said following his release from Cape Cod Hospital in Hyannis.

Initially fearing he had been swallowed by a Great White shark, Mr Packard couldn’t feel any teeth or bite wounds.

It wasn’t three days and three nights, but the 30 to 40 seconds Mr Packard estimates he was inside the whale’s mouth was long enough for him to fear for his life.

Mr Packard, who was able to breathe via his scuba gear throughout the ordeal, said he struggled as the whale dived.

“All I could feel is pressure and movement and this whale is swimming and shaking his head,” he said.

The leviathan then apparently decided Mr Packard was not a suitable meal. “I saw light, and he started throwing his head side to side, and the next thing I knew I was outside,” he said.

Mr Packard, who says he has been diving for 40 years, was then rushed to shore by his crewman Josiah Mayo, who said he witnessed a disturbance on the water.

But rather than being a homicidal Moby Dick, one marine mammal expert said the whale in question was likely to be a confused juvenile humpback whale.

“Based on what was described, this would have to be a mistake and an accident on the part of the humpback,” Jooke Robbins, director of Humpback Whale Studies at the Center for Coastal Studies in Provincetown, told the Cape Cod Times.

A species of baleen whale, humpbacks can grow to over 50 feet in length and weigh up to 30 tonnes. The animals, which feed on krill and small schooling fish, are not ordinarily aggressive towards humans.

When they feed, they flare out their mouth and lunge forward to scoop up prey. “They rush forward, open their mouth and engulf the fish and the water very quickly,” said Ms Robbins. “When they do that, they don’t necessarily see everything.”

But while their mouths are large, their esophaguses are too narrow to swallow a human.

Ms Robbins said she had no reason to doubt Mr Packard’s account.

“I didn’t think it was a hoax because I knew the people involved… So I have every reason to believe that what they say is true,” she told AFP.

Ms Robbins said she had never heard of an “accident” of this type, but “it may be that he was just in the wrong place at the wrong time.”

Charles Mayo, who is a marine biologist at the Center for Coastal Studies and the father of Mr Packard’s crewmate, told CNN that the veteran lobster diver was lucky to escape with bruising.

The biggest danger was from the pressure from the expanding air in his lungs as the whale rose to the surface. “If you come up to atmospheric pressure, and you’ve held your breath, you could develop an embolism,” Mr Mayo said.

“He must have kept his cool,” Mr Mayo said. “To get out of a situation like that you have to be a top pro.” 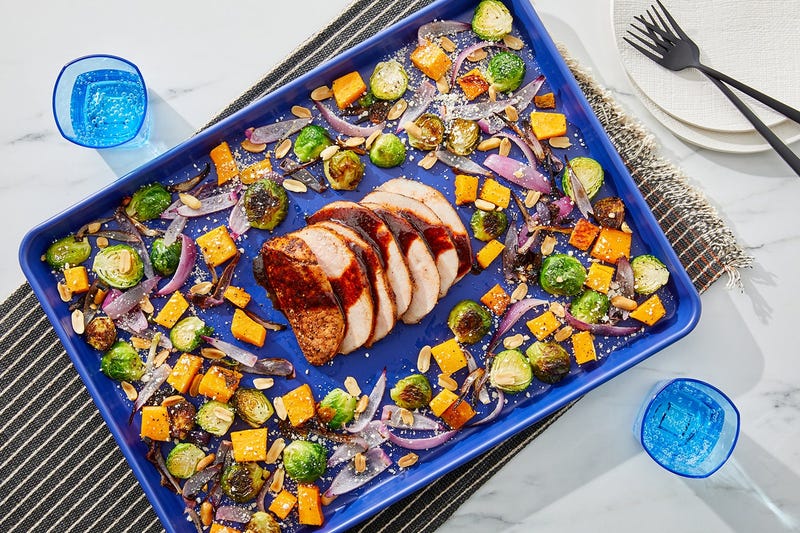 Cassy Pleasure Garcia affords a solution to cook dinner as soon as, get 2 meals 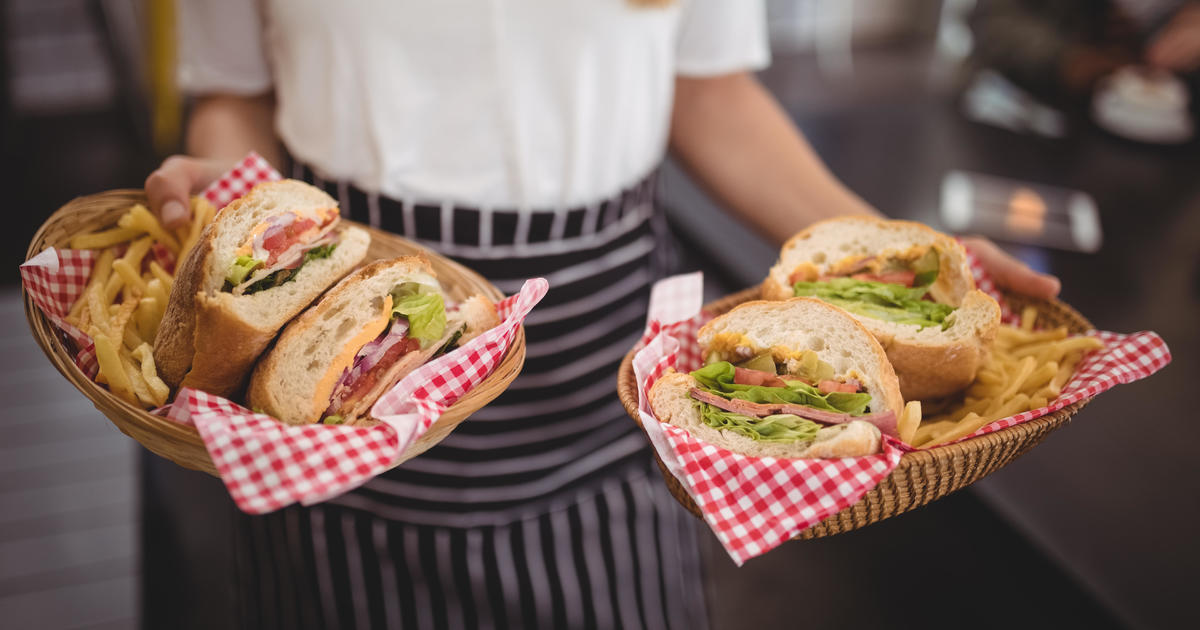 Restaurant prices are rising across the U.S. as inflation edges up Best Automotive
We use cookies on our website to give you the most relevant experience by remembering your preferences and repeat visits. By clicking “Accept All”, you consent to the use of ALL the cookies. However, you may visit "Cookie Settings" to provide a controlled consent.
Cookie SettingsAccept All
Manage consent