Of the phrases I associate with Bravo’s “Top Chef” — “Utensils down, hands up,” “Please pack your knives and go” — the one I’ve come to appreciate most bears no traces of a writer’s pen. It’s just two words, too elemental to be chalked up to reality TV formula:

Though far from specific to the cooking competition, now nearing the end of its 18th season, the expression is so common in its kitchens it has become integral to the series’ soundscape. Even more than ticking-clock chaos — with its shouts of “behind!” “hot!” “time!” — the patter of “Top Chef” is one of mutual respect.

And if that feeling originates with the bona fides of head judge Tom Colicchio, host Padma Lakshmi and franchise regular Gail Simmons, “Top Chef: Portland,” which concludes Thursday, has made clear that camaraderie runs through the series root and branch. Former champions and their defeated foes, current competitors, celebrities, successful restaurateurs: In this particular hothouse, everyone earns their “Yes, chef.”

Hemmed in by the COVID-19 pandemic, the Oregon-set season has emerged as an instant classic not least because it has embraced the limitations of health and safety protocols, and in turn drawn out the series’ strengths: a seriousness about food that only infrequently blurs into snobbery; a dedication to multiculturalism that’s deepened over its run; a belief that “Top Chef” is a community unto itself, one with a shared sense of purpose. Along with the likes of “Grey’s Anatomy,” it is one of the art form’s defining pandemic success stories, a series under duress that fine-tuned its voice.

Several of “Top Chef’s” adaptations this season are already stalwart features of COVID-era culture, including one drive-in challenge and another to feed front-line medical workers. Others are notable primarily for the series’ staunchest devotees, including the unprecedented chef’s table-style “Restaurant Wars” (a tradition that usually hinges on patrons from the general public) and fewer frantic excursions through the aisles of Whole Foods.

But the most effective change is a greater stroke of genius than any technical workaround. Instead of the customary cavalcade of food-world stars, “Top Chef: Portland’s” COVID bubble is built around a cadre of past contestants, a merry band of familiar faces rotating through roles as co-host, recipe tester, adviser, judge. (They are, in alphabetical order: Carrie Baird, Richard Blais, Nina Compton, Tiffany Derry, Gregory Gourdet, Melissa King, Kristen Kish, Edward Lee, Kwame Onwuachi, Amar Santana, Dale Talde and Brooke Williamson.)

They are the series’ upperclassmen, its elder siblings. Less forbidding than the bold-faced names of seasons past — Anthony Bourdain among them — they are authoritative nonetheless, speaking with the assurance of having walked in these shoes. And the result, unspooling at long, gorgeously appointed tables on the “Top Chef” set, in acclaimed restaurants and under the northwestern sky, has been a grace note of kinship as playful and warmhearted as family supper. No reality series in its 18th season has any business shifting into a new gear like this.

Carving out room for the contestants’ vulnerability, “Top Chef” under these conditions is subtler and more complex than ever, as richly layered as the team-effort hot pot that symbolized Kokoson, this year’s “Restaurant Wars” champ. It’s part of the series’ continuing evolution, with the ranks of contestants and judges becoming ever more diverse and challenges dedicated to honoring frequently neglected foodways, including, this season, those of the African diaspora and Oregon’s Indigenous peoples.

The innovation that this season has underscored most thoroughly, though, is “Top Chef’s” abandonment of the interpersonal fireworks that once shaped it — sparked by the likes of Stephen Aspirinio, the snide, hot-shot sommelier of season one, or Toby Young, the self-consciously “mean” Simon Cowell knockoff brought in to judge seasons five and six.

There’s still the odd attitude adjustment needed from time to time, and team endeavors that crash to Earth on account of poor communication, but the series has mellowed with age: When a friend pointed out to me over dinner recently that season 18 ditches its villain figure, Portland restaurateur Gabriel Pascuzzi, before the midway point, I responded with a baffled, “Who?”

In this, “Top Chef” has edged closer to “The Great British Baking Show,” in which the enemy is not a rival on the line, or even a judge’s testy palate, but the chef’s own battered psyche. The series’ drama now resides in a conflict every home cook will recognize: with the skill yet unmastered, the dish yet unproved, the unknown ingredient, the untimely distraction.It has become a test not of knife skills, seasoning or sauce-making but of self-knowledge and self-confidence: There is no faster route to elimination on “Top Chef” than trying to make a dish that isn’t you.

That suggests “Top Chef: Portland” is the TV series that not only handled COVID-19 restrictions to finest effect but may also be the perfect objective correlative of our pandemic year more broadly. Like chefs sequestered on a reality series, separated from family members and isolated from ordinary routines, the crucible of the past 15 months has made many of us more intimate than ever with the space between our ears. And coming to grips with a self you no longer recognize is as frightening, if instructive, as mastering a dish you once botched.

By the time livewire contestant Jamie Tran tries to sacrifice herself to save friend and competitor Maria Mazon in the season’s 11th episode, in which the chefs cook from ingredients in a family care package, the series renders this confrontation with the self, and what we might learn from it, poignantly literal. The most riveting judges’ table of the season does not resemble a competition so much as a refuge, where the point is less to win than to work — to build relationships, to hone one’s craft, to develop the particular alchemy of flavors that distinguishes one chef, one person, from another.

“I have the same thing,” season 10 winner Kish, voice wavering, advises the tearful Mazon, who’s suffering a bout of imposter syndrome. “Once you realize you are also good enough to be here, and other places after this show, everything will come together for you.”

And while Mazon doesn’t say it, I can’t watch the scene without thinking it. 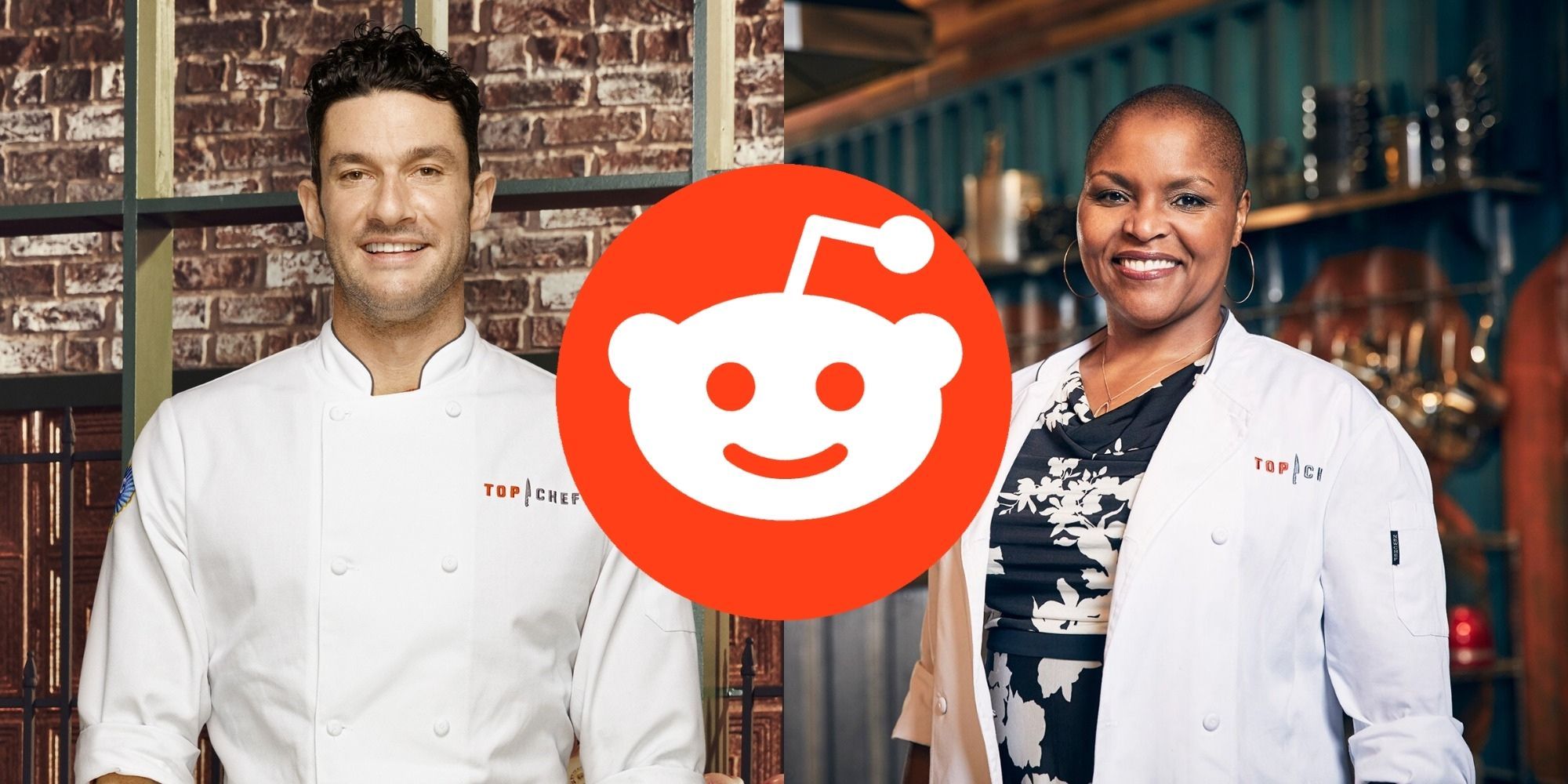 The ten Most Unfair Eliminations, In accordance To Reddit 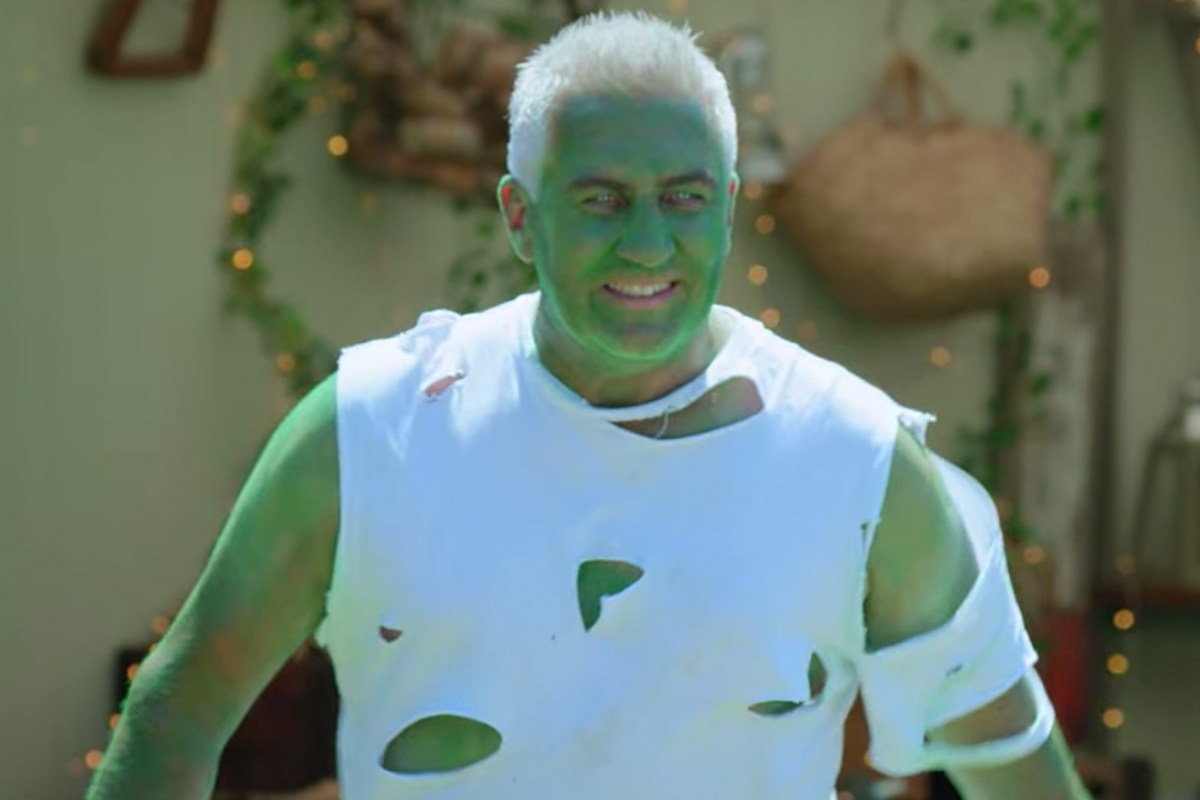 What the ‘Top Chef’ Judge Eats in a Day