How to avoid gaining weight while working from home

In recent years, study after study has shown that cooking from scratch is healthier than ultra-processed ready meals or eating out. But things haven’t been so clear over the pandemic: while we have spent more time than before cooking and eating at home, we were consuming 370 calories more a day in the middle of the lockdowns last year.

Researchers from the Institute for Fiscal Studies (IFS) have found that although we were eating ostensibly healthier food – fewer ready-made sandwiches from the local cafe near the office and more cooking meals from scratch with fresh ingredients – we took in more calories than before. Why might this be? A clue is that the biggest increases were among wealthy middle-class households, who were more likely to be experimenting in the kitchen and cooking indulgent meals or baked goods to cheer themselves up.

“People have been preparing different stuff at home than in normal times, and perhaps that is partly why they’re not getting the health benefits they did before,” says Dr Susanna Mills, a nutrition researcher at Newcastle University.

This seems to have been the case for many Brits during the pandemic. Waitrose reported that searches for “comfort food” recipes on their website went up by 44 per cent. Sales of hearty foods like oxtail more than doubled, and the company reported that more people than before were buying baking ingredients as we swapped our daily commute for banana bread baking.

Dr Lindsey Smith Taillie, an assistant professor of nutrition at the University of North Carolina at Chapel Hill, says that the lack of social contact in the pandemic has changed some of our behaviour around home cooking, which could have made it less healthy. For example, before Covid, an indulgent meal at home would be cooked for special occasions and enjoyed with others.

But with restrictions during the pandemic, we were much more likely to be whipping up a roast dinner for one or two, and drinking more alcohol mid week, which Smith Taillie suspects might have led to us eating more. “Are we eating with friends in a social environment, or are we mindlessly eating as we binge-watch Netflix?” she says. “Those are very different behaviours that can influence how healthy [home] cooking can be.”

Similarly, while we were much more likely to be baking a Victoria sponge or a tray of brownies in isolation, we had fewer people to share them with. “When I bake more I consume more”, says Smith Taillie. “You have it [baked goods] in the house and it’s easily available.”

According to the Waitrose figures, Brits cooked more adventurous food in the pandemic, as people looked for things to do at home and wanted to recreate restaurant favourites. Sales of Asian ingredients spiked, with both rice vinegar and mirin wine nearly doubling.

While exciting, a range of different foods can encourage you to eat more, according to research. A meta-analysis of studies from March this year found that “variety is a robust driver of food intake” – something you’ve probably experienced when putting much more food than normal on your plate at a buffet lunch or BBQ with many options.

A Danish study from last year also found that the rise in eating at home wasn’t necessarily all home cooking, either. In the UK, we bought 34 per cent more “tasty treats” and snacked 27 per cent more. Smith Taillie says this is unsurprising. “We were stockpiling and buying loads of food”, she says. “If you have a ton of packaged snack foods sitting around at home, that increased calorie intake could be down to eating all that stockpiled stuff.”

As we slowly return to our normal time-poor lives, Mills says we shouldn’t write off all convenient pre-prepared foods as unhealthy. “A prepared salad is much healthier than a cake made at home,” she says. “Just because it’s made at home doesn’t automatically make it healthy.”

Smith Taillie says that we should differentiate between processed and ultra-processed foods. In the former category are whole foods that have been frozen, tinned or pre-cooked, like a tin of chickpeas or a bag of frozen peas. Foods in the latter category are made in a factory from multiple ingredients, like a cereal bar. They have often been designed to be “ultra-palatable”, which means we’re driven to overeat them.

Processed foods can be “nutritious” and much cheaper and more convenient than cooking from scratch, says Smith Taillie. “I’m a parent of young children and I use prepared macaroni and cheese, but I add frozen broccoli and canned beans to it,” she says. “I’m still using ultra-processed foods but you can make it more nutritious.” 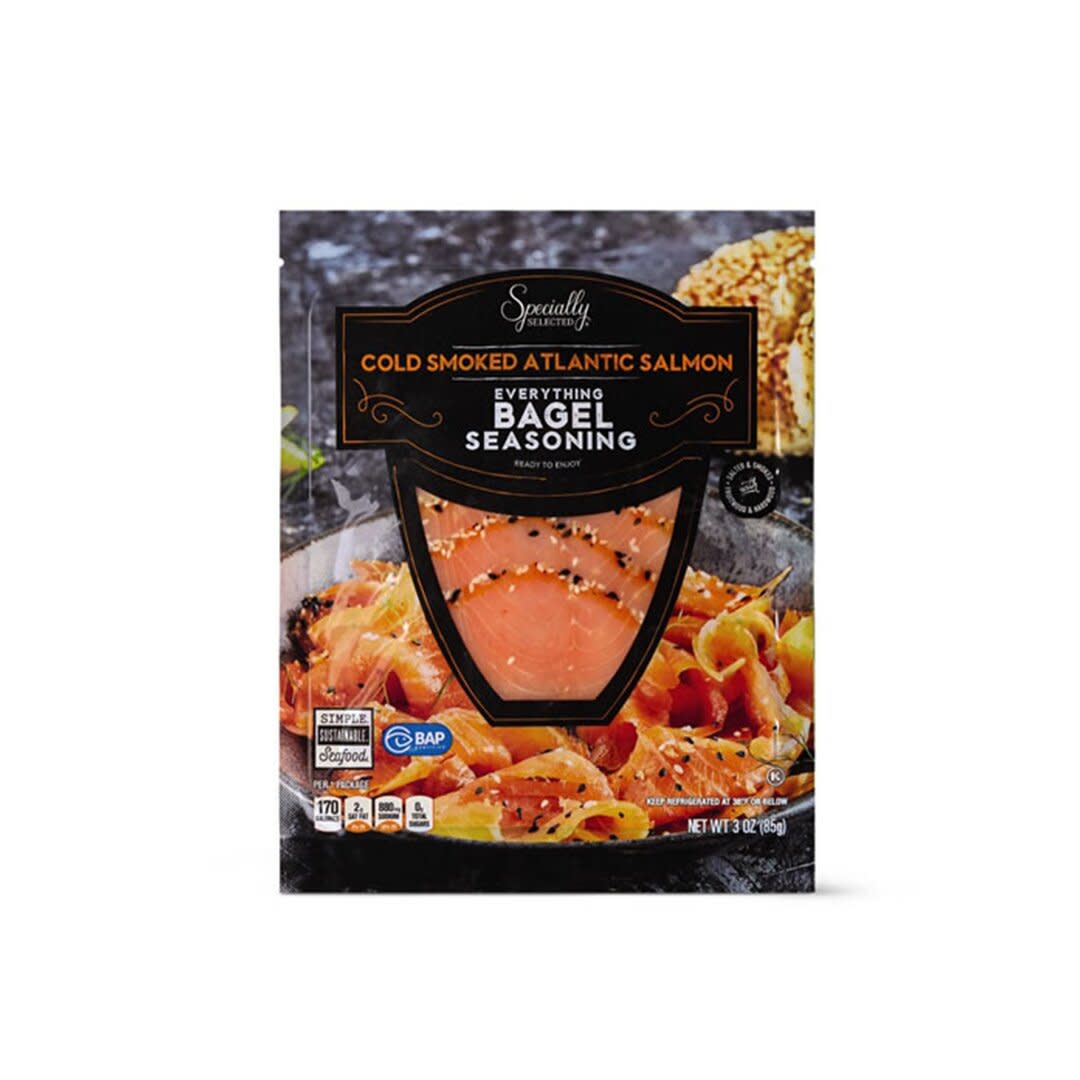 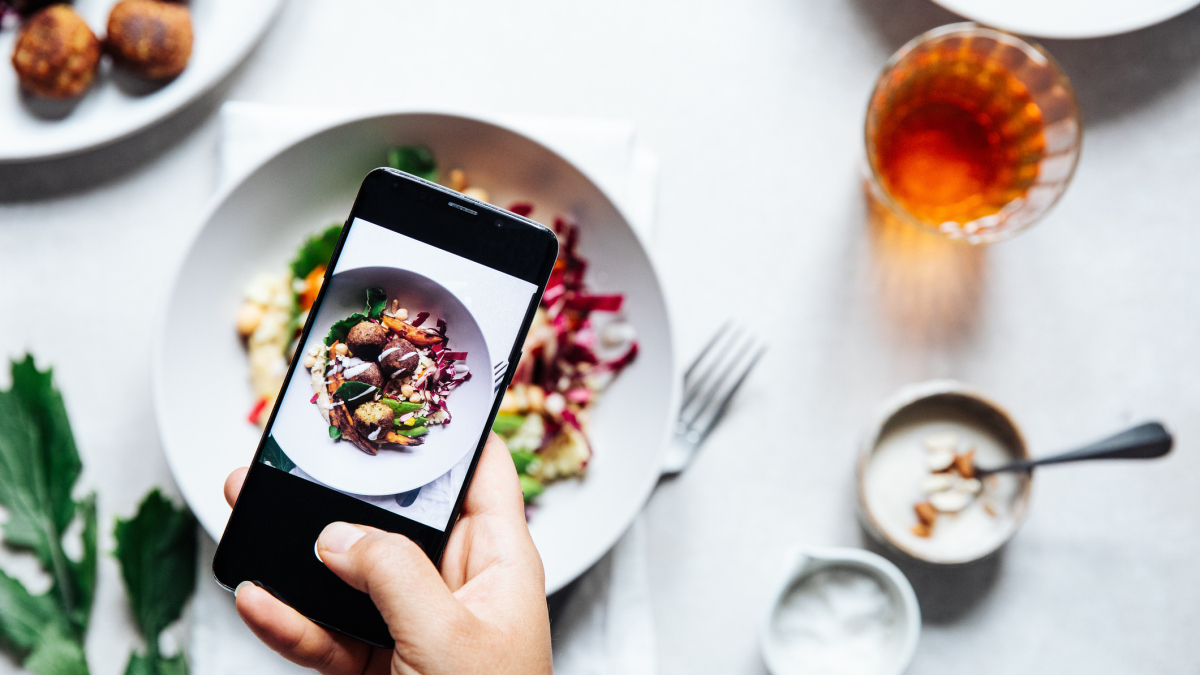 10 TikTok accounts to follow if you love to cook 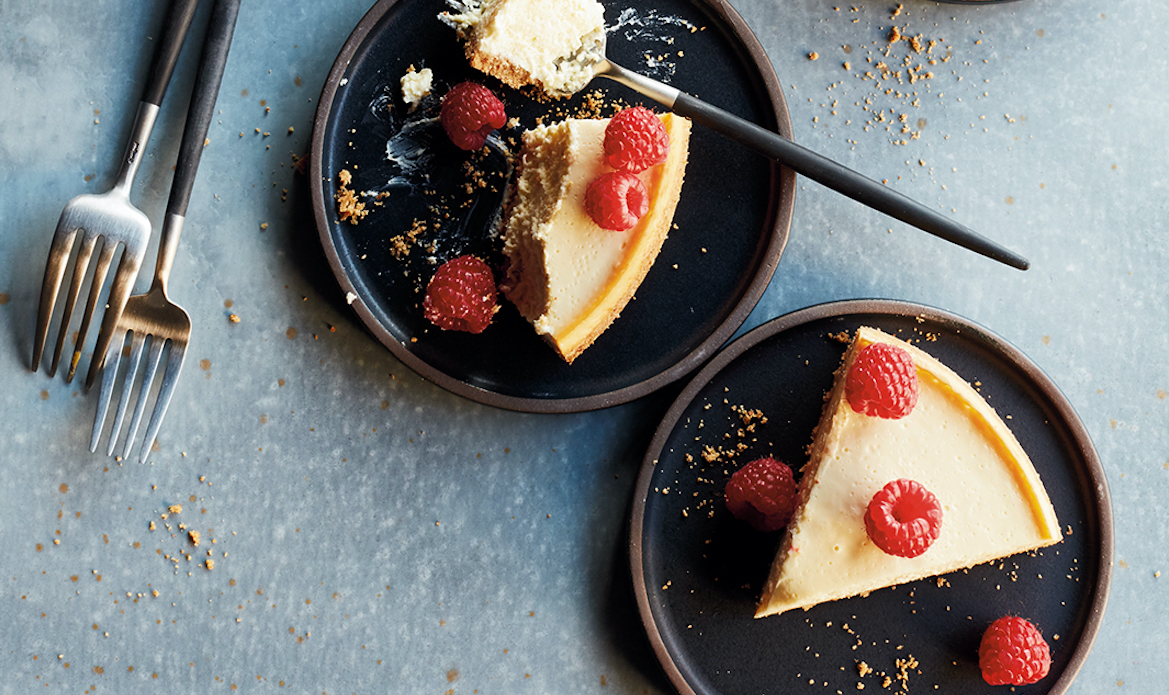 Wholesome On the spot Pot Desserts That Profit the Coronary heart

Information Technology News
We use cookies on our website to give you the most relevant experience by remembering your preferences and repeat visits. By clicking “Accept All”, you consent to the use of ALL the cookies. However, you may visit "Cookie Settings" to provide a controlled consent.
Cookie SettingsAccept All
Manage consent