In the second week of June, Warth decided to be transparent with his patrons in a Facebook post detailing a change to the restaurant’s customer-favorite brisket. The price to purchase brisket flats from his supplier had doubled to over $7 a pound. Instead of up-charging customers for a brisket flat sandwich, Warth decided to make do with selling only brisket points, a cheaper cut typically reserved for burnt ends.

Some customers told Warth that they’d happily pay more for the tender slices of brisket flats, but for the average customer, the price increase from $8.29 a sandwich to nearly $12 just for the meat (and not including the bun) was an unreasonable ask, in Warth’s opinion.

Warth has continually resisted increasing the price of menu items, not wanting to make permanent changes for what could be a temporary increase in meat prices. He’s seen short-term changes to market prices enough times to understand that it isn’t worth pricing himself out of the market. But this time, he says, things are different, more unpredictable.

“We’ve never seen anything like this at all. It’s just astronomical,” Warth said. “It’s truly the perfect storm in the meat industry. I’m not sure when the relief comes.”

The higher prices — which the Washington Post reports have been seen worldwide — may be due to increased livestock production costs, short staffing in meat processing plants and an overall increase in demand as the economy recovers from the COVID-19 pandemic. While it is unknown how long meat prices will remain elevated, economists note that historically, prices are dependent on not only supply and demand, but also the cost of production.

For restaurateurs, high production costs combined with rising meat prices are creating a dilemma: Should they stop selling higher-priced cuts such as chicken wings and brisket flats, charge customers more or endure a financial loss with no guarantee of when prices will stabilize?

“There’s been a consideration of pulling things like chicken wings off our menus,” said Jeff Bruning, owner of Full Court Press. The hospitality group manages 16 restaurants around the Des Moines metro, including Iowa Taproom, El Bait Shop, the Royal Mile and, of course, The Chicken.

Full Court Press’ restaurants work to maintain 25{5057b528e2ec7fd6c3736aa134727341eae4fdf6dd188ded3c2a814c0866380c} lower market prices than other area restaurants, but with the higher price of meat, Bruning said, they are grappling with absorbing the cost until the market levels out. It is unclear when that will be. Suppliers for both Bruning and Warth estimate it at anywhere from six months to two years.

Substituting boneless wings for bone-in wings is one of the ways Full Court Press restaurants could eliminate the need to charge customers more or drastically alter menus, Bruning said.

While meat costs are on the rise, Bruning said his restaurants also have experienced the effects of an overall labor shortage. And they’re feeling a myriad of other pinches, including a scant availability of plastic Heinz ketchup bottles and aluminum cans, which affect the supply of beer.

According to Lee Schulz, an ISU agricultural economist, a variety of factors at work in the overall economy are pushing the rise in meat prices.

Cost-push inflation, or the increase in prices due to increased costs of wages and raw materials, is partially to blame, Schulz said. He points to the price of cattle and hog feed, building materials for farm structures, such as lumber and concrete, and to rising wages in the livestock industry as it struggles to find workers.

Additionally, Shulz said, demand-pull inflation is at play as well, though he noted that there isn’t exactly a shortage of meat. Supplies and labor are in high demand, but packing plants are back to typical, pre-pandemic processing levels, he said.

“We’re seeing a very strong demand for meat both domestically in grocery and food service, and also in exports, which have been tremendous as well,” Schulz said. “These two factors really coalesce, pushing prices higher.”

More:Fewer Iowa bars and restaurants have closed due to COVID-19 than anticipated. What kept them open?

The meat processing industry can’t respond instantaneously to market conditions. That was  evident during the pandemic when the industry grappled with slowing processing rates as restaurant demand fell, and now as it attempts to increase production to keep up with the appetite of consumers eager to eat out again as the COVID-19 risk declines.

‘We’ll all get through it,’ Full Court Press restaurateur says

While it may seem out of the ordinary to see drastic increases in the cost of meat, Schulz said it’s all about perspective. Some cuts of meat that were in high demand by home cooks this time last year, such as ground beef, are now cheaper on a week-by-week basis because production remained even.

Smokey D’s brisket flats and High Life Lounge chicken wings? The demand wasn’t there during the height of the pandemic, and now that it is, the market will need time to adjust.

Until prices level out, Warth and his staff are experimenting with different preparation styles for their brisket points. They’re making do with new strategies that in normal years they wouldn’t have to think about, like cutting their own ribs to size while trying to maintain quality across orders.

The pandemic prepared Warth’s team to roll with the punches, and even though the staff shrunk from 104 to 75, Warth said they are doing the same amount of work if not more due to the unforeseen challenges with their meat supply.

“We’d like to get more people in to take some of the pressure off,” Warth said. “That’s my biggest concern, that we’re going to overwork them.”

Bruning plans to keep a keen eye on the market to keep offering the lowest possible prices for customers at his restaurants.

“It’s one of those things. We’ll all get through it,” he said. “I talk with my meat guy on a daily basis, and he always says, ‘I’m throwing you another curve ball.’ We’ll figure out how to hit it out of the park soon.”

Elle Wignall covers dining for the Register. Reach her at [email protected]. Follow her on Twitter @ElleWignallDMR. 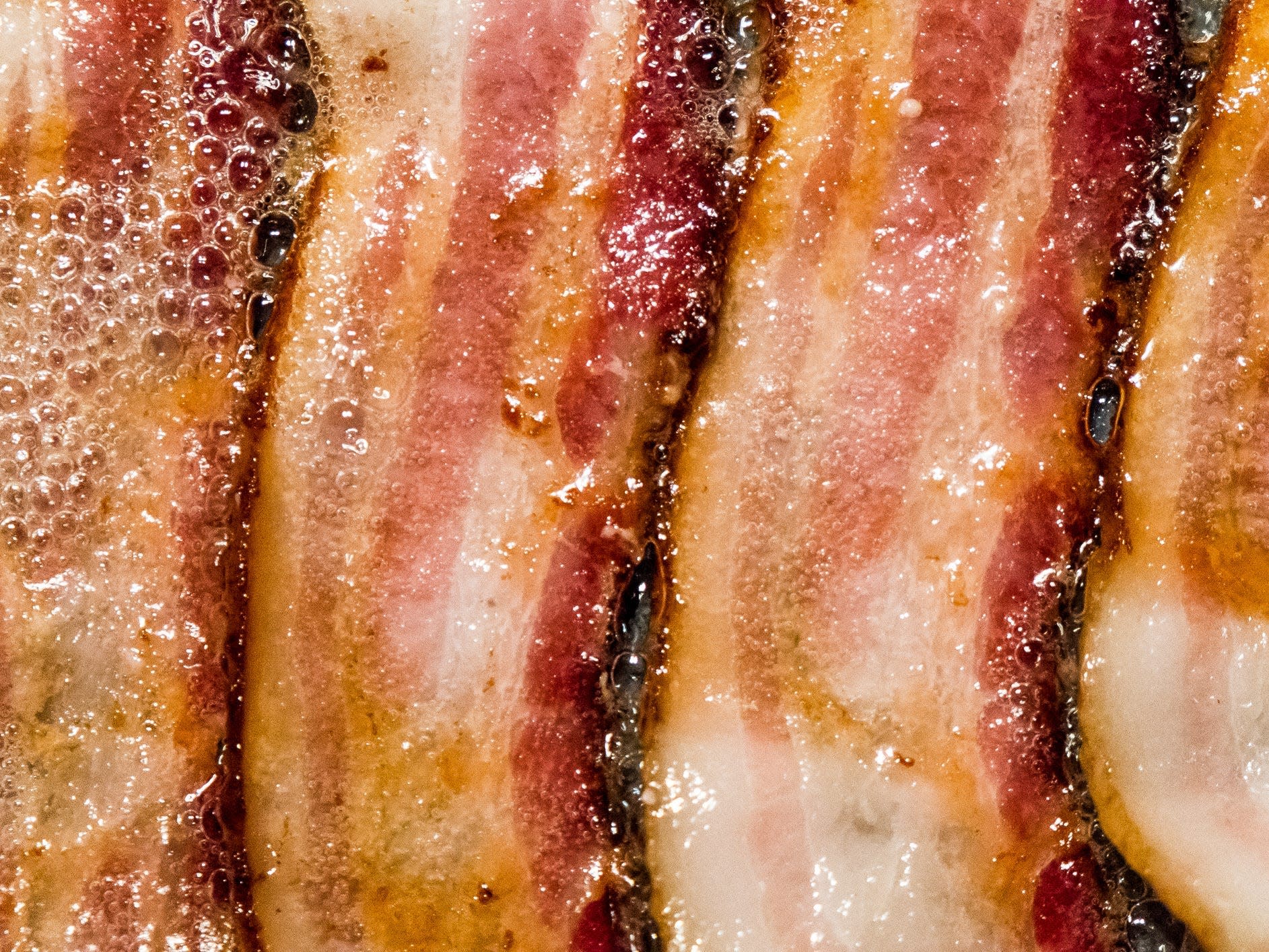 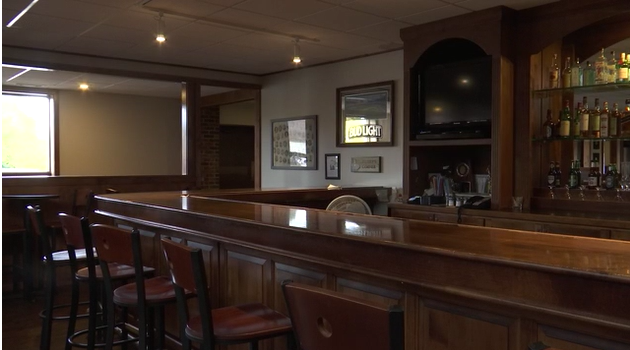 Mid-Michigan eating places nonetheless struggling to get better from pandemic