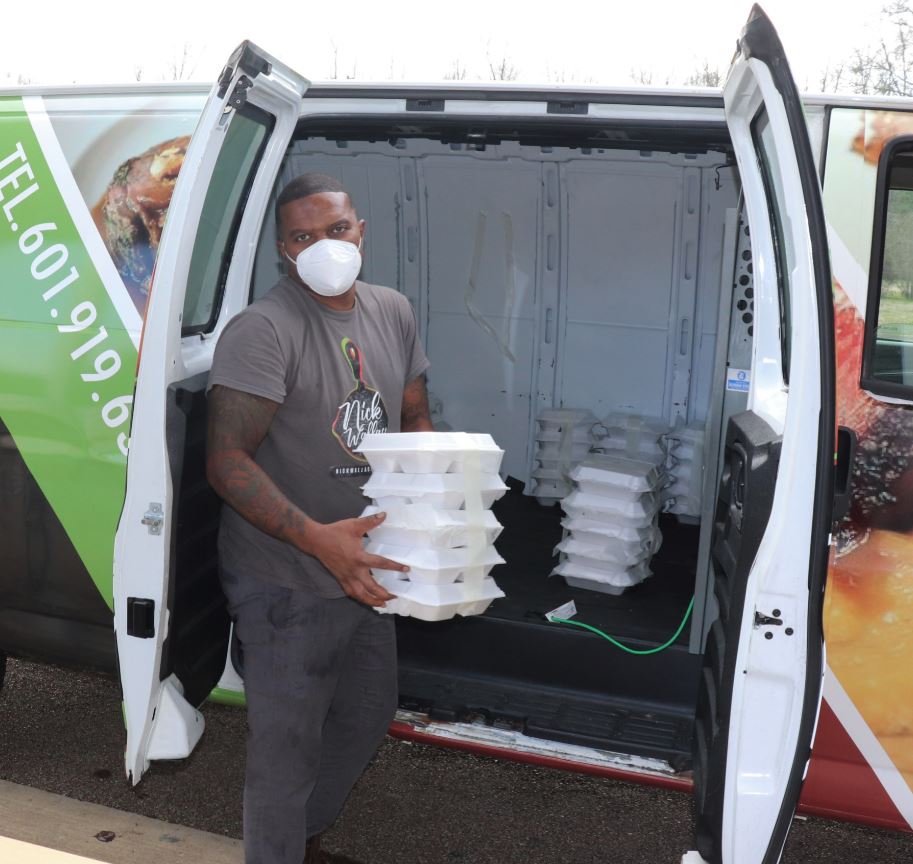 JACKSON, Miss. (WJTV) – Chef Nick Wallace maybe from Mississippi, but he is making a name for himself nationally. He has competed in national cooking shows like Fire Masters and Cutthroat Kitchen.

“I am always going to be known as a Chef, but I want to be known just a little more than being a chef…” said Wallace.

The title, “Philanthropist,” suits him as well. Not only does Wallace help feed people in need, but he also has a non-profit called, “Creativity Kitchen,” where he works with Jackson Public Schools to better students’ menus. When Wallace won Fire Masters, he gave the proceeds to his non-profit.

“Creativity Kitchen was a window to walk into Jackson Public Schools and give them a little help, redefine some of their menus,” said Wallace.

It started with Blackburn Middle School. Wallace worked with the school’s chefs in creating delicious meals for the students. At one point, he was working with 13 different schools. It was important to him to make sure students ate well because for some kids, the only meals they get are at school.

“No matter what the kids went through on the weekend, once you sit down regardless of what you are dealing with, it gets lifted because of good food,” said Wallace, “Good food can solve a lot. Especially if it speaks to you.”

Wallace got inducted to the White House during the Obama Administration for his work.

“You know, I do not do it for the recognition,” said Wallace, “I get the recognition which is great because a lot of kids can see they can have a better life.”

Wallace was 19-years-old when he decided to become a chef. He worked at a hotel for years to refine his craft and gained the experience he needed to compete nationally.

“If you are chasing a dream, I believe you need to just make sure you understand yourself and know what path you want to go down,” said Wallace, “The biggest hurdle I had was believing in myself. Once you do that, you have accomplished everything you need to. Now you just need to do the work.”

Wallace became a part of the Board of Directors for Hunger Free America, a non-profit that is working to end hunger. He continues to cook and continues to give back to his community.

To learn more about Wallace head over to his website: http://nickwallaceculinary.com/

If you know someone who goes above and beyond in the community, send an email to [email protected] Tell us what they do and a way to reach them.

Riverfront home is a ‘grand estate’ 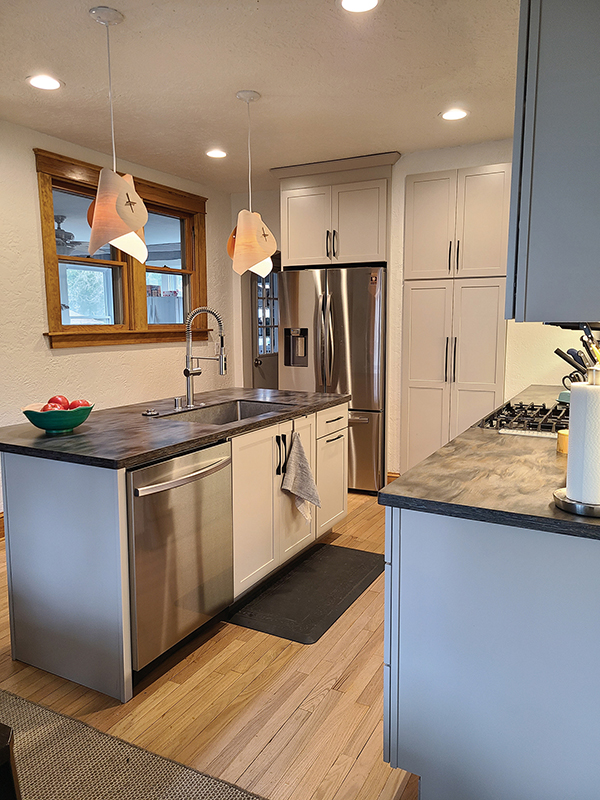 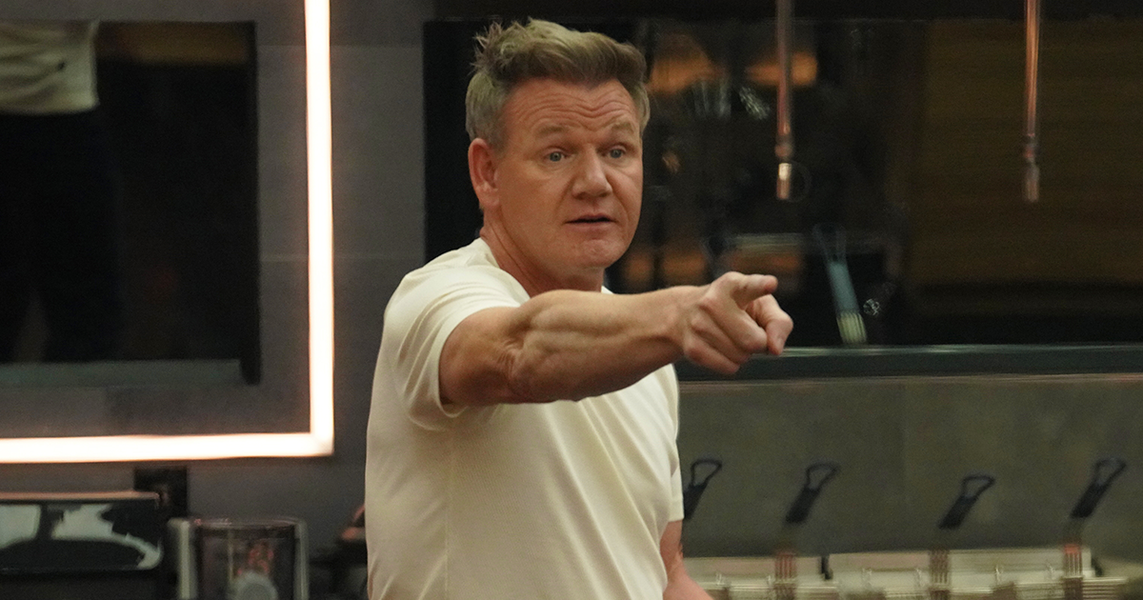 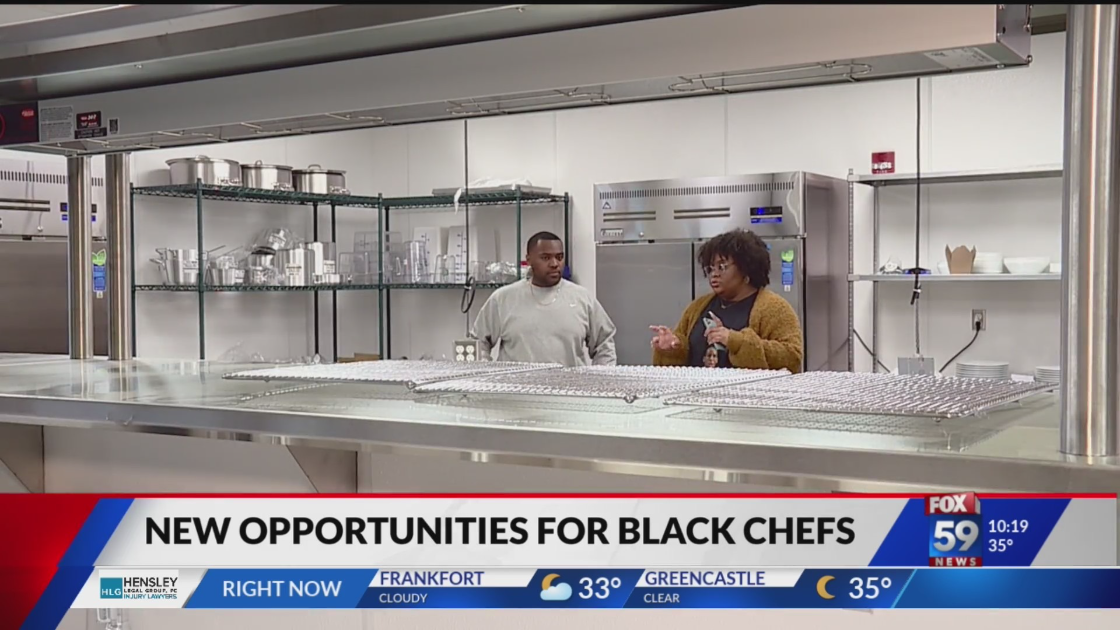 Melon Kitchens offers Black cooks a seat on the desk

Tribun Network
We use cookies on our website to give you the most relevant experience by remembering your preferences and repeat visits. By clicking “Accept All”, you consent to the use of ALL the cookies. However, you may visit "Cookie Settings" to provide a controlled consent.
Cookie SettingsAccept All
Manage consent