Alec Baldwin is beyond impressed with wife Hilaria Baldwin‘s ability to multitask.

The actor shared a photo of the mom of six standing in the kitchen while pumping breast milk, having her hair colored and snacking on barbecue potato chips. What appeared to be a glass of wine was also nearby and so was a phone charging as she gave a half smile.

The couple, who recently celebrated 9 years of marriage, welcomed their sixth child together, María Lucía, via surrogate in February. Hilaria recently called the baby, nicknamed Marilu, a “tiny dream, adding, “It was quite a wild journey, but we found each other.”

But Marilu isn’t the only baby in the house. Hilaria gave birth to son Eduardo in September. Another Instagram post, of her bent over breastfeeding Edu while he was in a stroller gives a glimpse of her busy life at home.

The pair’s other children are Carmen, 7, Rafael, 6, Leonardo, 4, and Romeo, 3 making for plenty of happy “chaos.” (The actor is also dad to 25-year-old Ireland Baldwin with first wife Kim Basinger.)

Last month, the couple brought all six kids to his premiere of The Boss Baby: Family Business. They were all outfitted in matching suits with some rocking shades and carrying briefcases.

Hilaria took a brief hiatus from posting about her family life earlier this year after being facing Spanish appropriation accusations. She apologized for not being “more clear” that she was actually born and raised in Massachusetts. 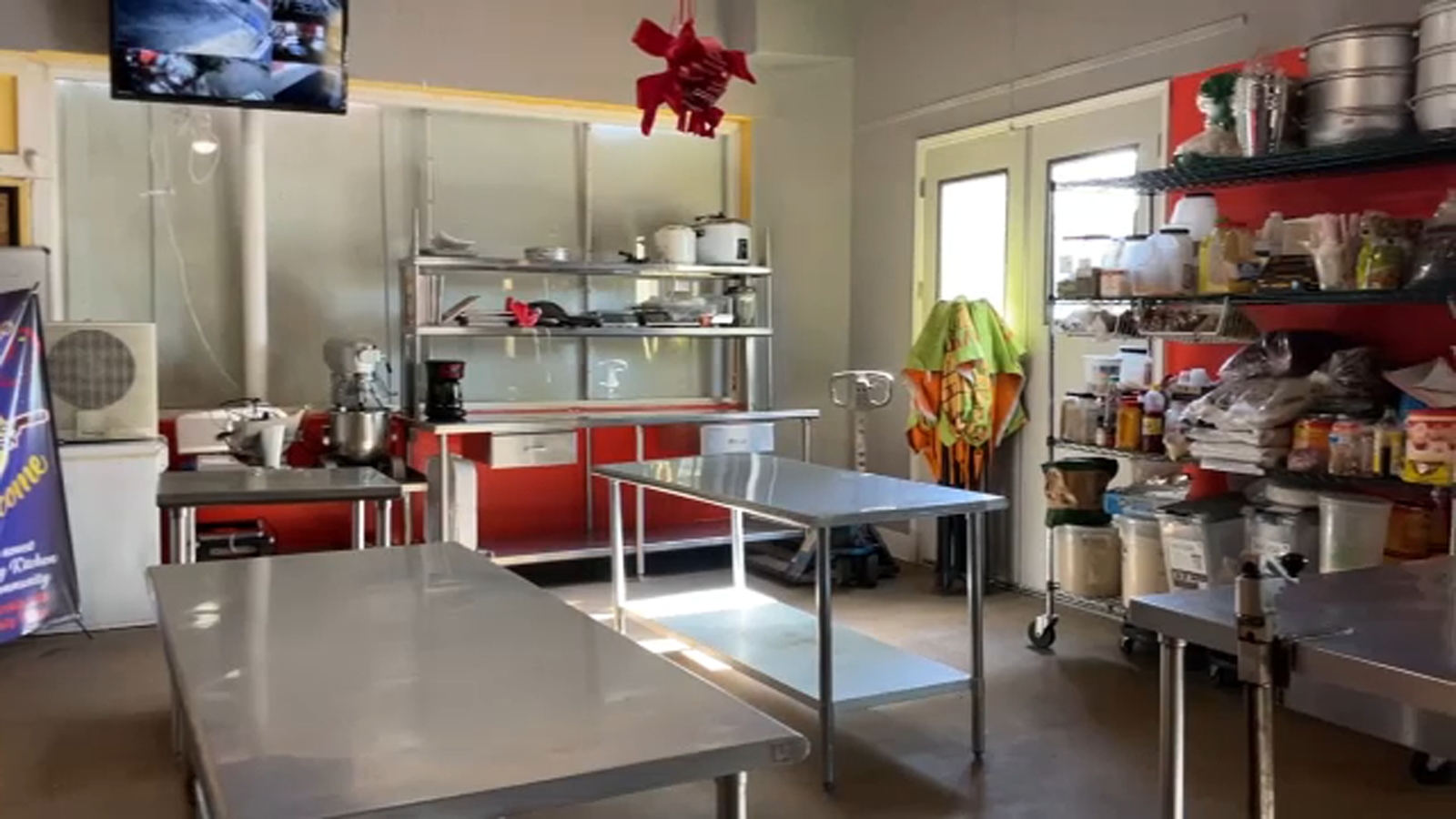