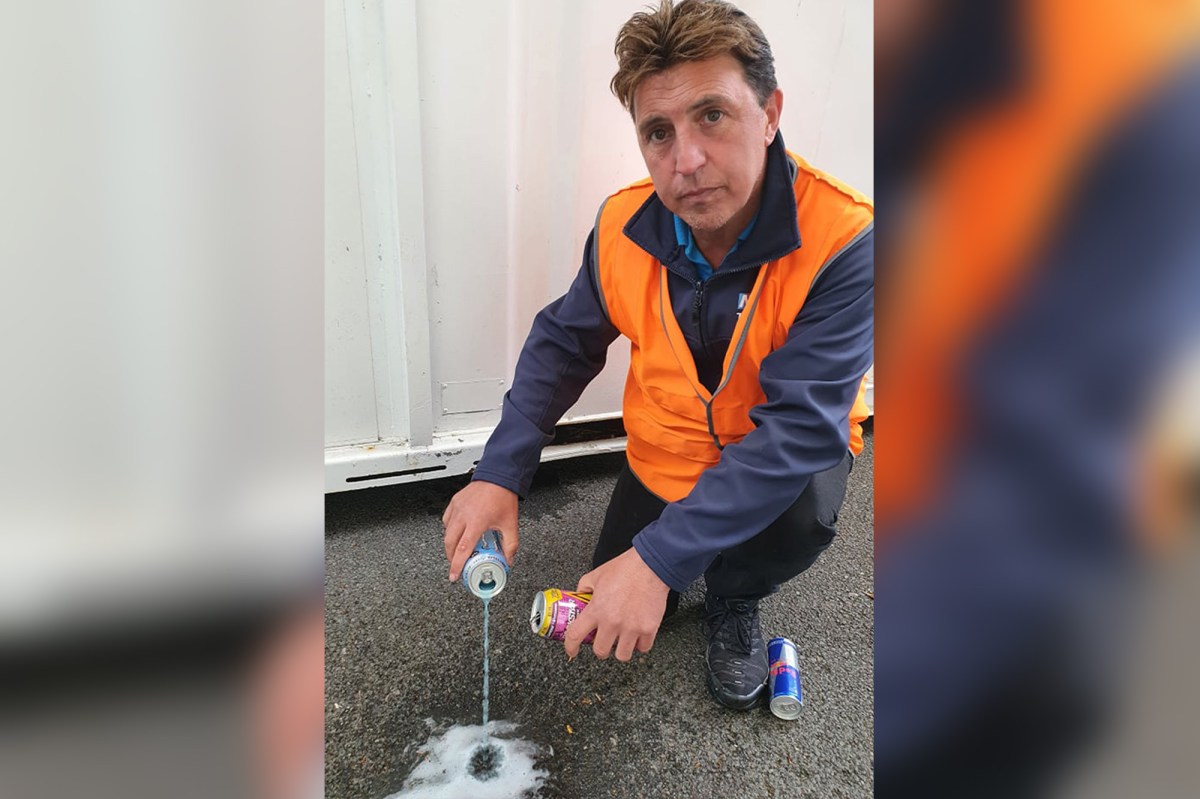 A man who once downed a dozen energy drinks per day is warning parents to be sure their children avoid the “dangerous” beverages.

Lee Kamen, 55, has embarked on a campaign for kids’ health after discovering his daughter Summer, 10, had managed to purchase a Monster energy drink at a convenience store next to her elementary school.

Kamen was once known to consume eight to 12 energy drinks per day. The owner of Vault Bar in Hull, United Kingdom, has said that his demanding work led him to drink the energy-boosting bevs constantly “to keep me going,” he told Hull Daily.

“[I] would buy cases of 24 cans and just drink them like any other drink,” said the lifelong barman, who added that his brands of choice were Red Bull and Monster.

His habit continued for about a year, Kamen said, until he suffered a near-fatal heart attack in 2017 — and then swore off the stuff completely.

“One day I collapsed with a heart attack and had to have a stent fitted. I am now on medication for life due to those dangerous drinks,” he claimed.

So when Kamen discovered that his daughter had been able to purchase the very same beverage that he claimed had nearly taken his life — next to a school, no less — he “took it straight off her and poured it straight down the drain,” he said.

The next step he took was to call the school and warn administrators of the dangers next door, who then sent their own warning to parents, reminding that students should be advised against consuming sugary, caffeinated drinks for the sake of their health and performance at school.

Kamen believes that parents and kids aren’t well educated in the negative impact of energy drinks.

“When I was in hospital after the heart attack, the doctor told me the energy drink consumption was the cause. I didn’t have a clue there was anything wrong with drinking them until then,” he claimed. “It was a hell of a shock at the time, but now I am passionate about this issue.”

Kamen’s story is just one in a long history of shocking health scares linked to energy drinks, which have been known to prompt cardiac-related issues, according to the American Heart Association, even in young people and otherwise healthy adults. Just one drink is enough to bring on a heart arrhythmia, doctors said. Other studies have suggested that energy drinks can become a “gateway” to other stimulants, including cocaine.

Adolescents ages 12 to 18 should have no more than 100 milligrams per day of caffeine — the amount contained in about one 12-ounce can of Red Bull — the American Academy of Pediatrics recommends. Many of those drinks are also packed with about as much sugar as a soda of the equivalent size.

“Shops should not be selling them to kids,” said Kamen, who is pushing for local stores to take responsibility — insisting that many shop owners have implemented their own policies of restricting energy drink sales only to those age 16 and above, though there is no law against selling to children.

In 2018, former UK Prime Minister Theresa May introduced legislation to ban the sale of high-caffeine drinks to minors, but the law never came to pass before Boris Johnson took over in 2019. Nevertheless, there remains a commonly held industry practice to discourage young people from buying energy drinks, according to local reports. The trend has seen great support, with 93{b7188976447dc8fb76bd10b2098e36eff98c6e9093d21efeb6ac4d47a857c30e} of Brits agreeing with the restriction, according to a 2019 government poll.

“Large supermarkets won’t [sell them], and the smaller shops need to do the same,” Kamen concluded.

In the US, the Centers for Disease Control and Prevention estimates that 75{b7188976447dc8fb76bd10b2098e36eff98c6e9093d21efeb6ac4d47a857c30e} of school districts allow the sale of caffeinated beverages on school grounds, in vending machines and cafeteria lines. There is currently no federal restriction on the sale of energy drinks to minors in stores, though the issue has been argued on a state level in the past. 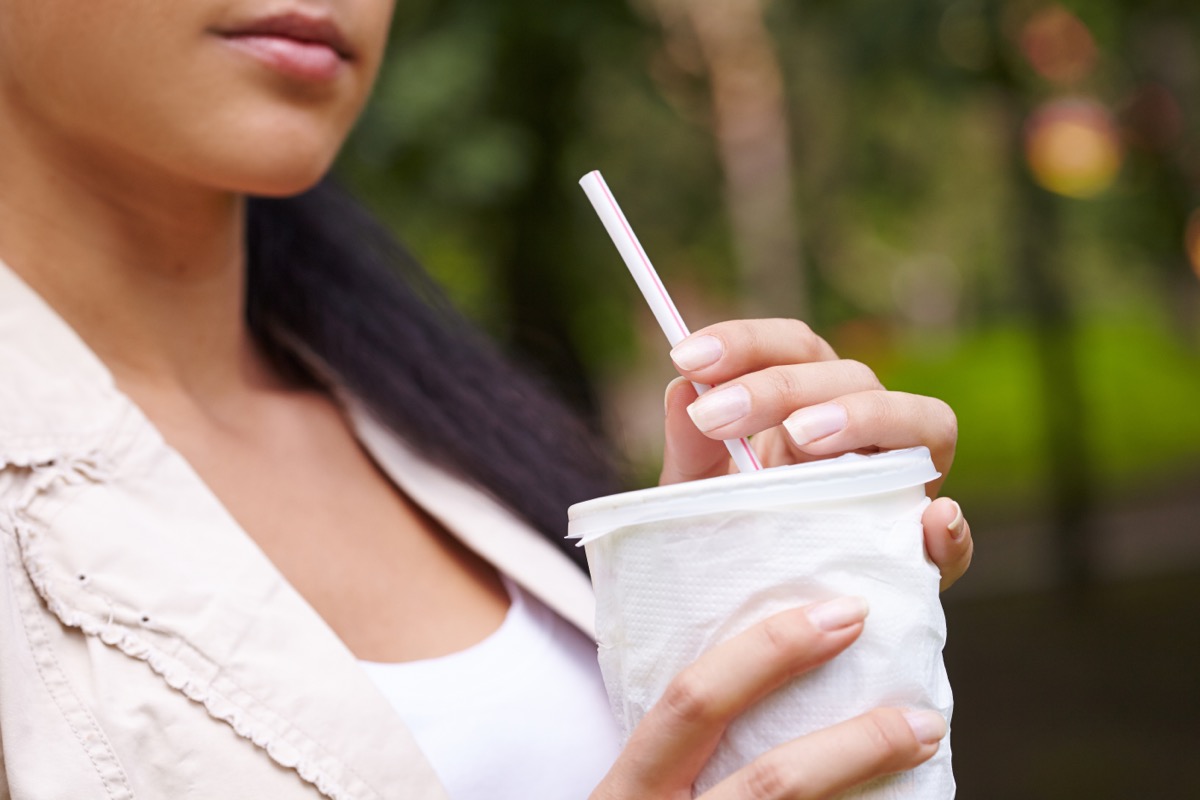 The Worst Drinks to Sip On For Your Immunity, Say Dietitians 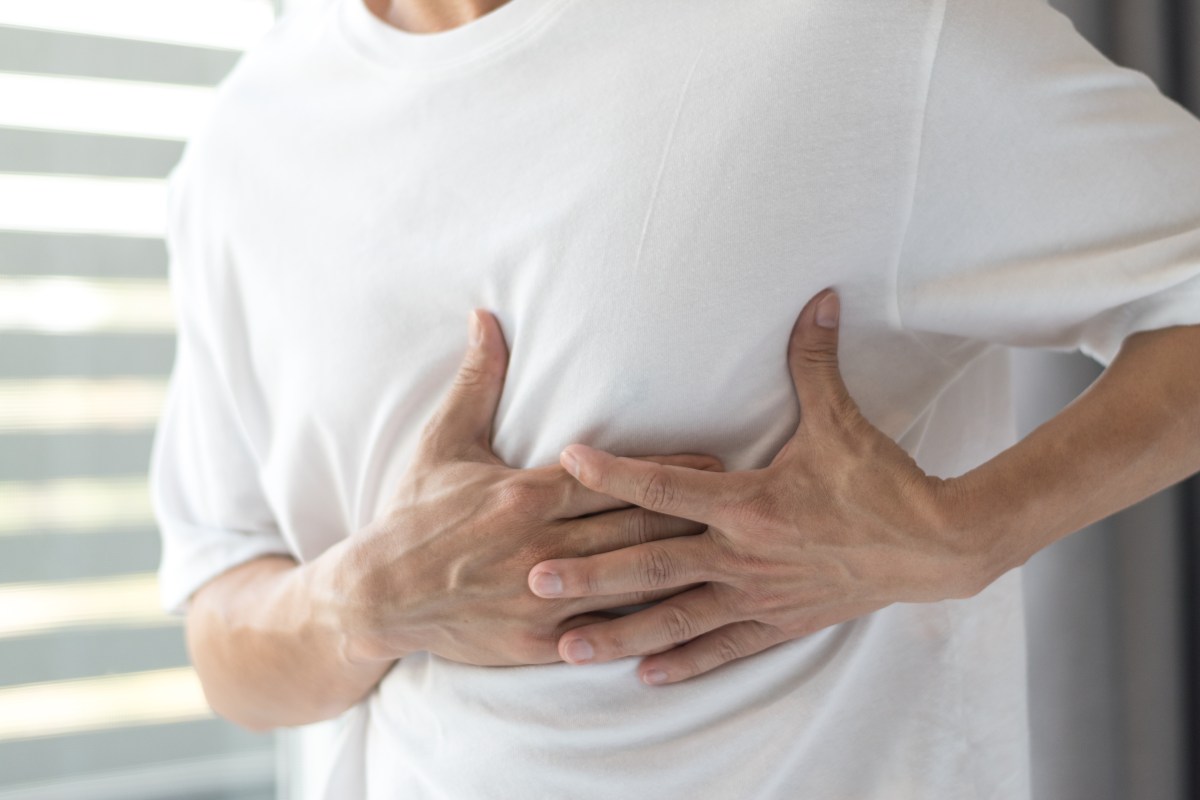 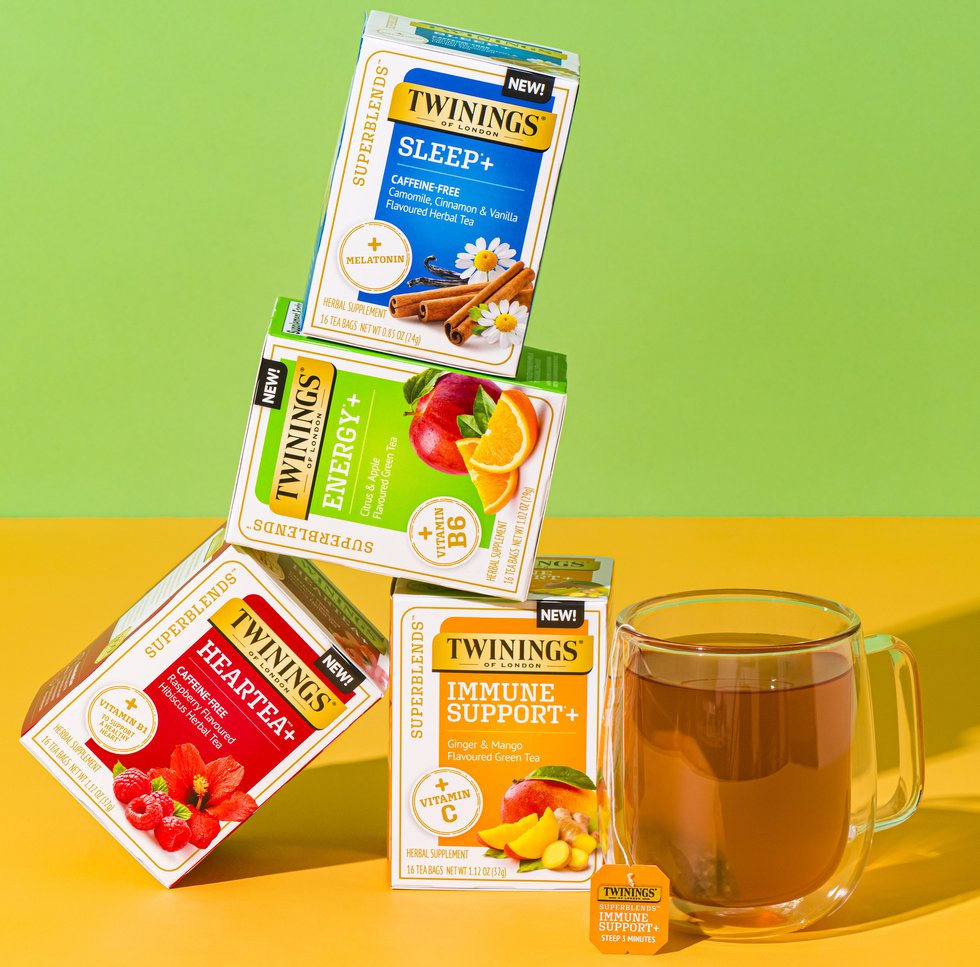 Home Improvement Tips And Tricks
We use cookies on our website to give you the most relevant experience by remembering your preferences and repeat visits. By clicking “Accept All”, you consent to the use of ALL the cookies. However, you may visit "Cookie Settings" to provide a controlled consent.
Cookie SettingsAccept All
Manage consent