Although you may know chef Gordon Ramsay as the star judge on your favorite cooking shows, when he’s not on the clock, he’s a family man through and through. He shares some snippets of his life as a dad on his social media platforms, and a recent picture of his youngest son Oscar holding a whisk is the cutest thing you’ll see all day.

Gordon is no stranger to sharing his personal life online. During the pandemic he started making videos with his daughter Tilly on TikTok, where fans really got to see his personality shine through. He’s not the sassy judge we see on shows like Hell’s Kitchen and MasterChef while at home and from the looks of it, he takes on more of a soft and nurturing role there.

Oscar, age two, is the youngest of Gordon’s children that he shares with wife Tana, and is often the star of the chef’s social media posts. In a recent photo posted on Instagram, Gordon showed a picture of Oscar sleeping in what appears to be a car seat or stroller while holding onto a little blue whisk. “Afternoon nap before the big game,” Gordon wrote in the caption, referencing the recent England soccer game during the Euro Cup.

It’s unclear if this whisk is Oscar’s or if he got his hands on one of his dad’s kitchen tools, but here’s hoping he grows up to be another legend of the culinary world. Too cute!!

Can’t get enough of celebs who love food as much as you do? Let’s discuss them together. 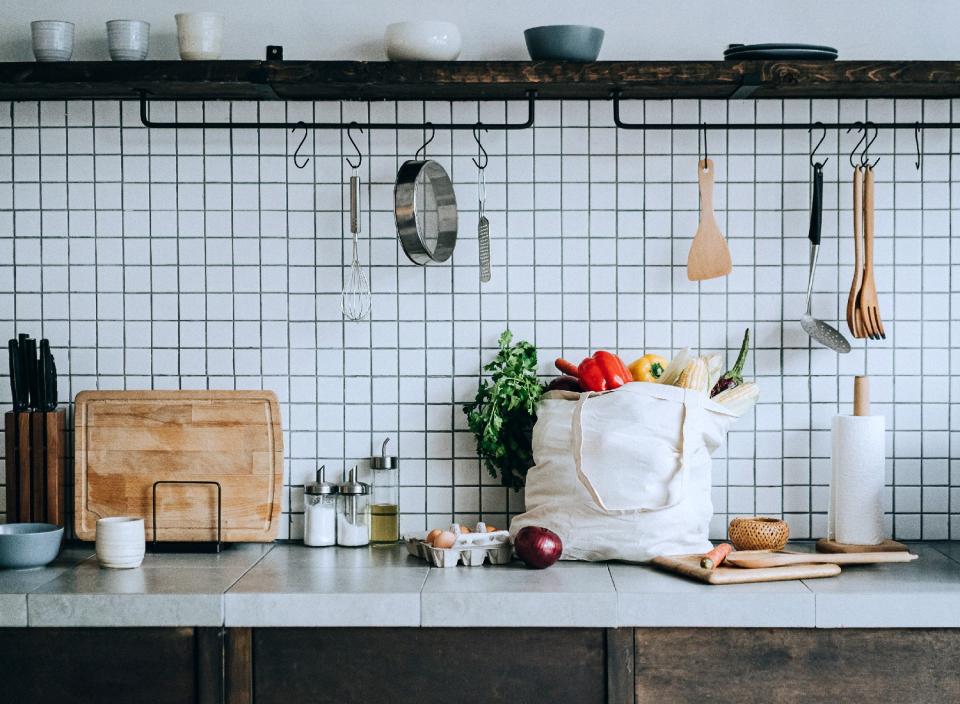 8 greatest kitchen carts and rolling islands in 2021, in keeping with specialists