From Santa Maria to Solvang, Golden Opal Baking has the sweet beat covered with cakes and pastries made with locally sourced ingredients | Eats

From Santa Maria to Solvang, Golden Opal Baking has the sweet beat covered with cakes and pastries made with locally sourced ingredients

While the opal in Golden Opal Baking is a reference to founder Taylor Tate’s birthstone, the gold exterior also serves as a loving nod to her lineage.

“I chose golden because my grandparents have had many loved golden retrievers over the years, and it just felt fitting to have a little piece of them in the name too, without it being too obvious,” said Tate, who credits her grandmother for nurturing her interest in baking early in childhood.

“I have memories of baking from a very young age,” Tate said. “I spent a lot of my childhood baking cookies and cakes with my grandmother, so baking has always been something I’ve loved.”

Tate also gave a shout-out to her late great-grandmother, who was a professional baker and wedding cake decorator.

“I inherited some of the baking and cake decorating items that she used and they will always be so special,” Tate said.

A lifelong Central Coast resident, Tate, 29, has spent the last six months running a new baking platform of her own. While offering a variety of pickup options (including custom cake and pastry orders, and pastry variety boxes every other Saturday) in Santa Maria, Golden Opal Baking also supplies cakes to peasants FEAST in downtown Solvang, which are available to order from the restaurant every weekend.

“Every week, I make a four-layer cake that they sell by the slice. The flavor combos are always changing, and so far I’ve been able to create a unique flavor combination for each week,” said Tate, who uses locally sourced ingredients in each cake, including a variety of fresh fruit fillings from Rutiz Family Farms in Arroyo Grande.

“Rutiz Farm is the closest, local organic farm to Santa Maria, so I knew right away they were the perfect place to get beautiful and fresh fruits and veggies,” Tate said. “I am currently using any and all fresh fruits I can get. It’s a great time of year, with lots of things starting to come into season, like strawberries, raspberries, blueberries, and blackberries, and stone fruit—peaches, apricots, plums, nectarines, and cherries.”

Tate’s focus on local, farm-driven ingredients extends into the unique flourishes she uses to decorate her baked goods as well, including fresh, edible flowers from Good Witch Farm in Lompoc.

“I began collaborating with Good Witch Farm after seeing some local restaurants use their flowers, and I just knew I had to use them, too,” said Tate, who attributes her decorative tendencies as carrying over from a former job.

Up until the end of 2019, Tate worked as the head pastry chef at The Bear and Star in Los Olivos, where she specialized in elaborate plated desserts, “which were very organic and abstract, and I like to apply that still, in the things I make now,” she said.

Tate was pregnant at the time and decided to pause her culinary career. But by the time her son, now 1 year old, was born, there were few job opportunities waiting for her, Tate explained, thanks to COVID-19.

“The pandemic hit soon after giving birth to my son. I had no job to go back to and missed being able to create food for others,” Tate said. “That led to me deciding to start Golden Opal as a way to put my creative energy into something I love and to be able to share my creations with others.”

As the start of summer approaches, those who choose to partake of Golden Opal Baking’s multifaceted, confectionery creations are catching Tate during her favorite time to bake.

“Late spring and early summer have always been my favorite seasons to bake because of all the amazing fruits and veggies that are available,” Tate said. “There’s so much to choose from, and it really sparks my creativity.”

For Tate, the transition from baking as a hobby to baking career-wise began with Allan Hancock College’s culinary program, which she described as “the best place to start.” This period also coincided with her first professional pastry job.

During her time at Hancock in Santa Maria, Tate was hired as an assistant pastry chef at the Brothers Restaurant at the Red Barn in Santa Ynez, where she worked for about three years before becoming the head pastry chef at the aforementioned Bear and Star, while still taking classes and honing her baking craft.

“They [Hancock] really try to teach you everything they can in every class, and the instructors truly care about the students and making sure they are getting the most from every lesson,” Tate said. “It’s a great starting point for anyone interested in learning the basics and having a good foundation of knowledge—it really does help once you start working in the culinary field.”

5 Simple Recipes For Desserts Like Chocolate Cake And Extra 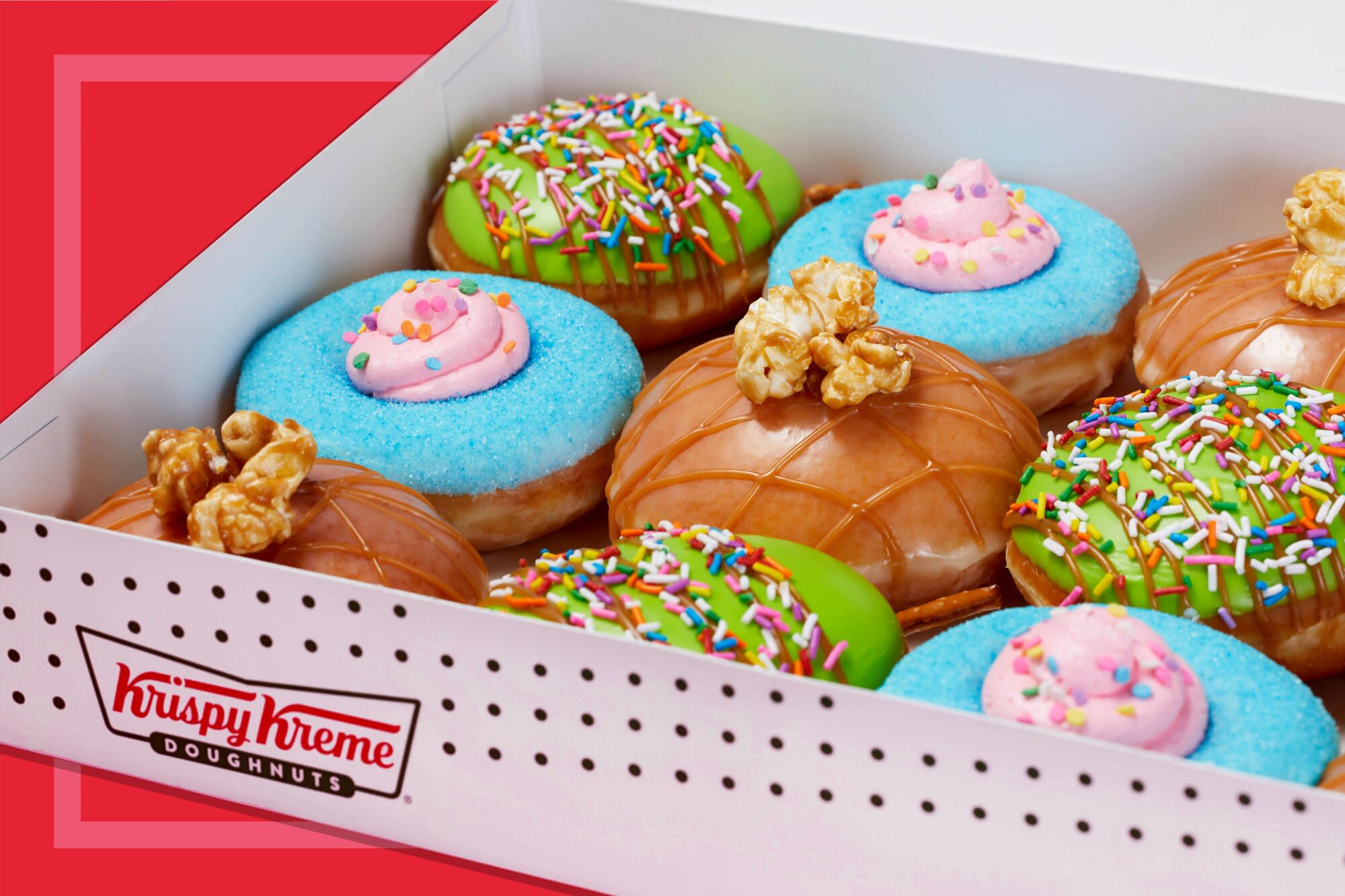 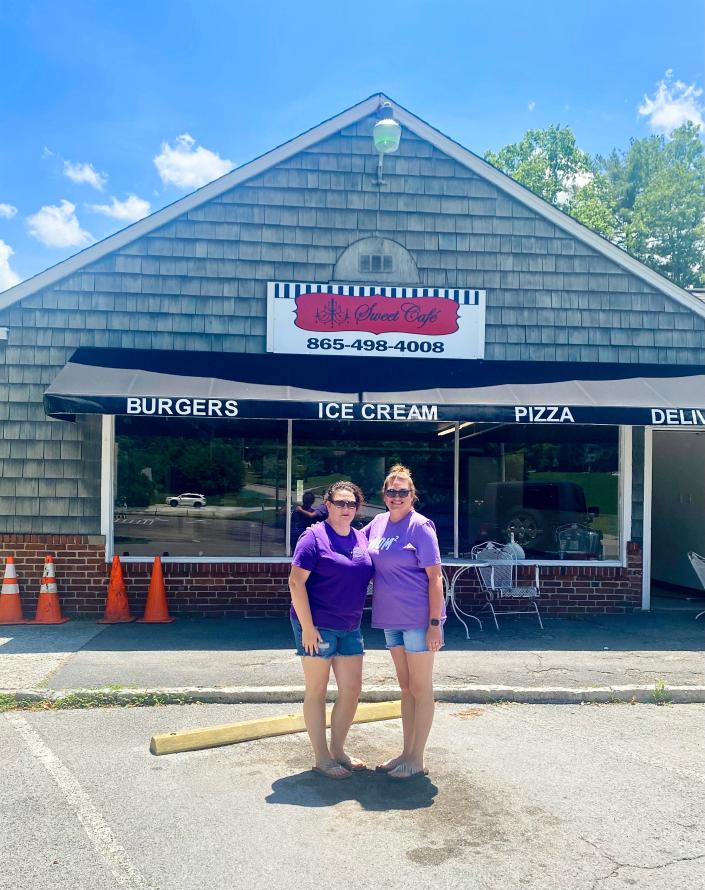