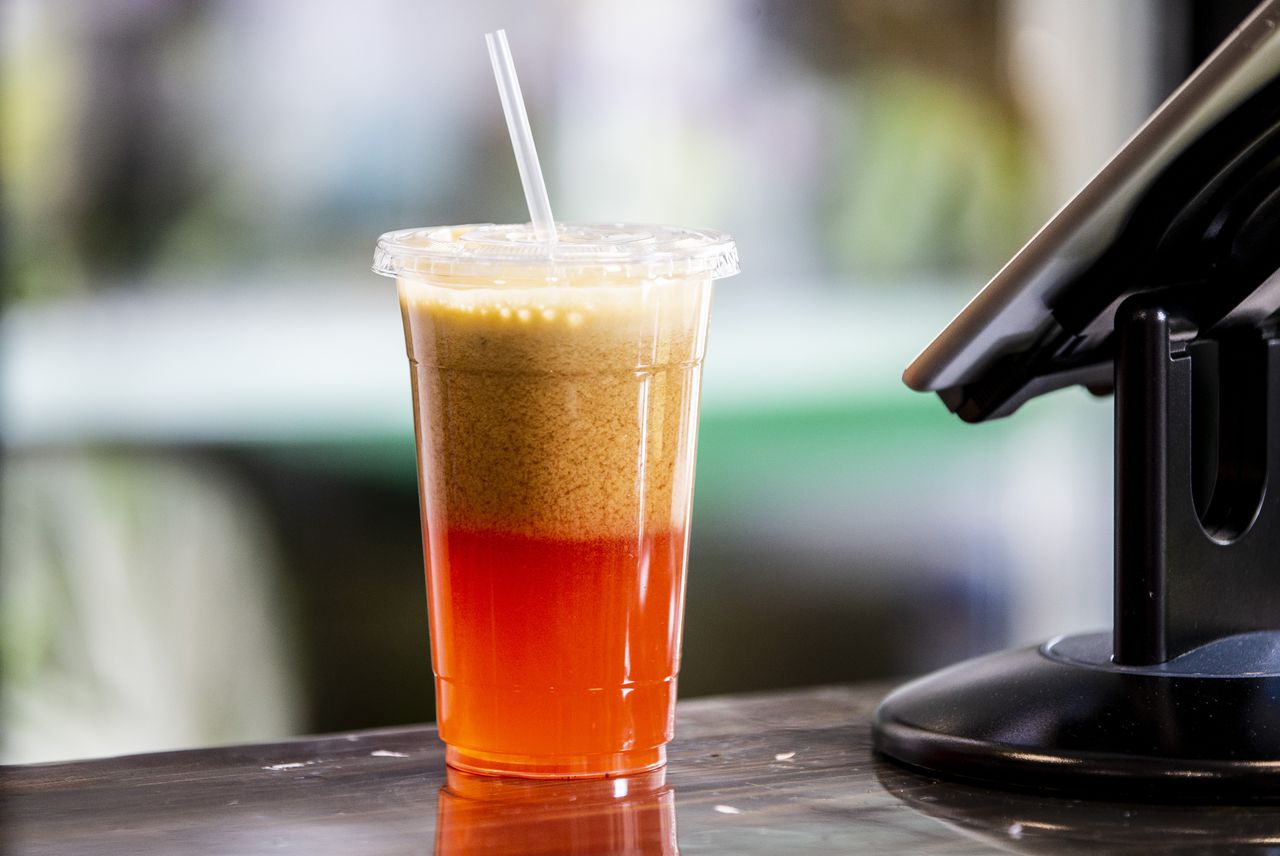 Those are just three of the flavors of juices at the Fresh Pressed Juice Bar.

Dixon and Graham started juicing after being infected with COVID-19 in the first part of 2020.

“We had actually caught COVID — me and Anthony [Graham] and we didn’t really juice before then,” Dixon said. “We just kind of started looking into like the ginger and the vitamin C shots, just juicing to cleanse your body and get your immune system back on track. So we started doing it from home. And then John [Roman] already had the idea up and running about opening his York location and he just did so well that he asked us to partner with him.”

Fresh Pressed Juice Bar is located on the first floor of The Bogg on Cranberry, a small apartment building owned by Harristown Enterprises, which owns Strawberry Square and a number of properties in downtown Harrisburg. The location was previously home to Tiki T’s Mini Donuts & More. The location is between True Value and Jimmy John’s and across the street from Niko’s Pizza.

Harristown held a ribbon-cutting ceremony on Tuesday at the new juice bar.

Harrisburg Mayor Eric Papenfuse noted that he likes the storefront.

“[This is] my favorite storefront on Second Street,” he said. “Why? Because it has the walk-up window. You don’t even have to go inside.”

Although he noted that there is air conditioning inside on a day when temperatures were around 95 degrees in the city.

All of the products are fruit and vegetable-based, with no added sugars, preservatives or liquids.

In addition to the variety of juices, the shop offers a number of different types of smoothies including Skyberry Blast and Madi Paddy, and customers can also build their own smoothies.

Graham and Dixon said that Madi Paddy, Gorilla Green, Jaynana Twist and Fruit Galore are some of the best sellers since the shop opened.

“Gorilla Green [is] for people that want their greens,” Dixon said.

“We have a Jaynana Twist, which is just pretty,” Dixon said. “Because it’s strawberry, banana and mango and then you twist them so it looks pretty cool.”

The owners say Fruit Galore is the number one seller in Harrisburg and York. Roman said his daughter named the drink.

“So far, Fruit Galore [is the top selling drink] just because a lot of people don’t juice,” Dixon said. “They just kind of like the idea of it. They’re not really here for the vegetables. They want that sweet stuff and that’s all fruits. Fruit Galore is the number one seller definitely.” 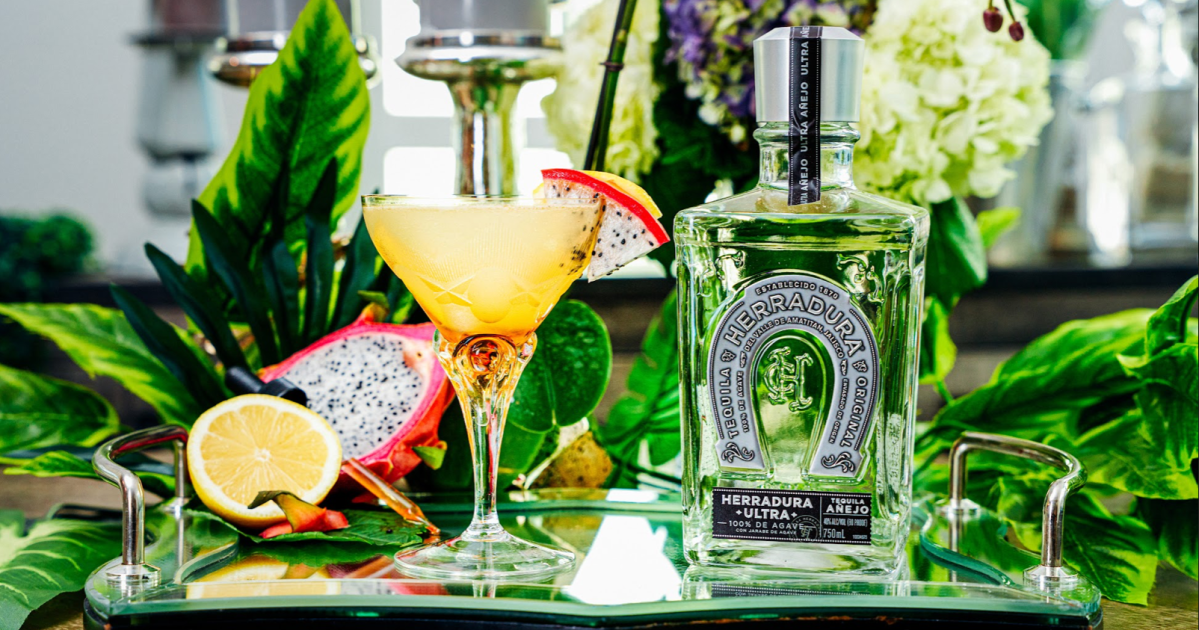 Tequila Cocktails for SAG Awards Watch Get together: Recipe Particulars 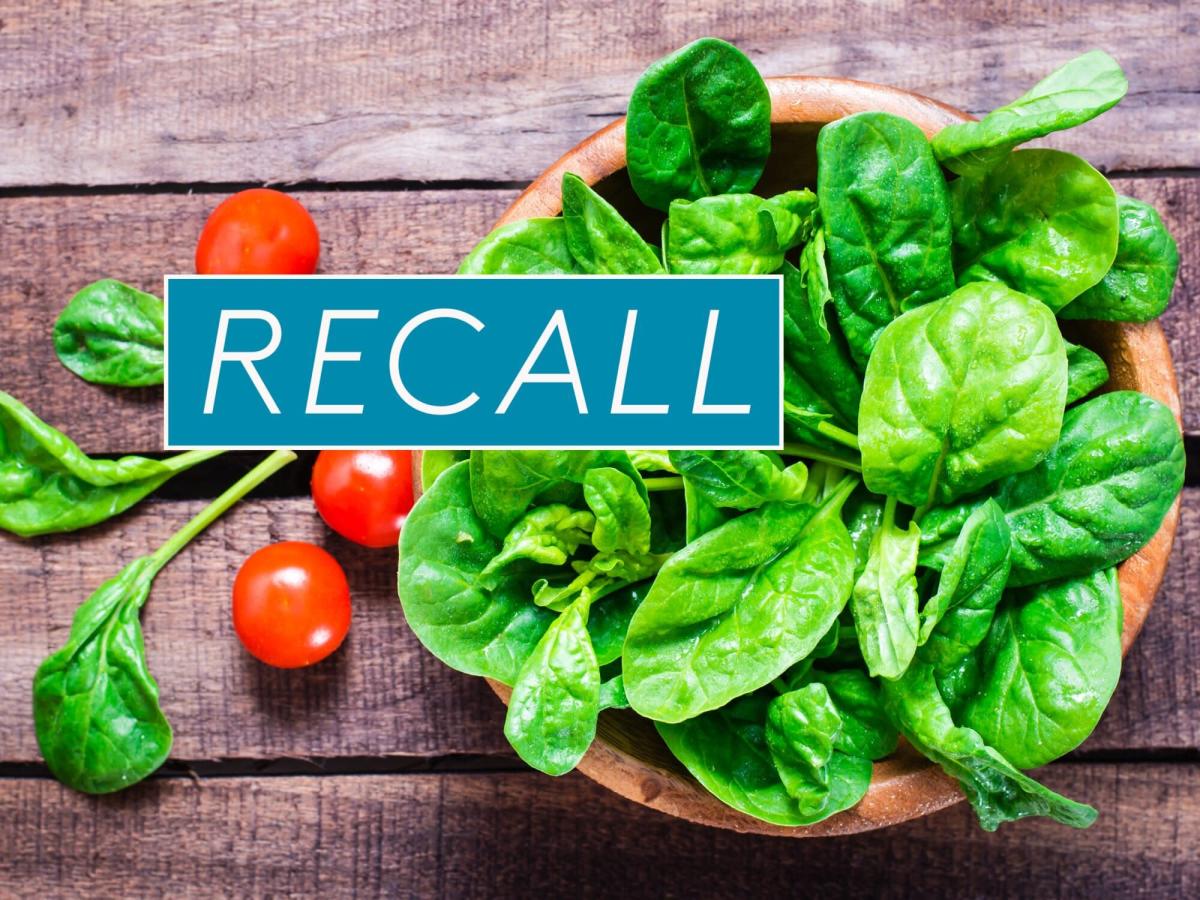