Following the publication of a recent story from the Globe Gazette about the closure of 1910 Grille in Mason City, the restaurant’s former head chef has reached out to offer additional comment.

While the 1910 Grille announced Tuesday it would close its doors after nine years due to “continued staffing issues,” former staff members said they quit,  feeling overworked and underpaid. According to two staff members who were interviewed separately and wished to remain anonymous because they fear retaliation, the majority of the staff of the 1910 Grille quit last weekend.

“We were doing (the) numbers that we were pre-COVID with a lot less people working,” one former employee said. “I’m very, very sad; it was a wonderful place to be,” said one staff member. “It’s a shame it was managed the way it was … We’re just really disappointed they (management) wouldn’t listen to us.”

“The last year was not fun for any restaurant,” Noto said. “Lately, business has been picking up and I can’t get any staff hired to help out the staff I had. 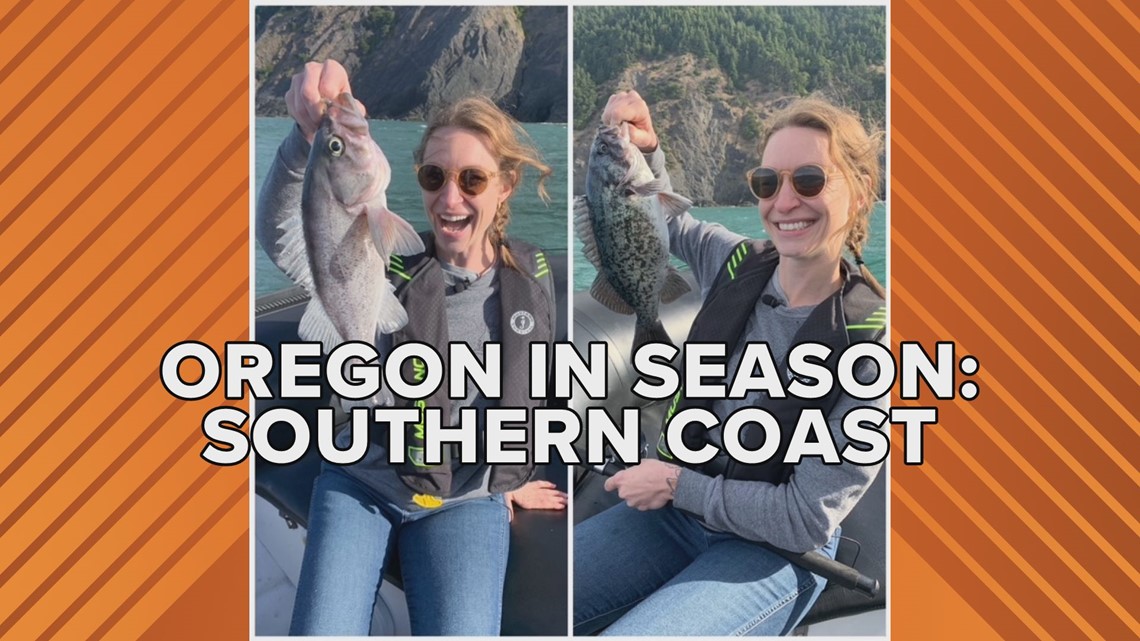 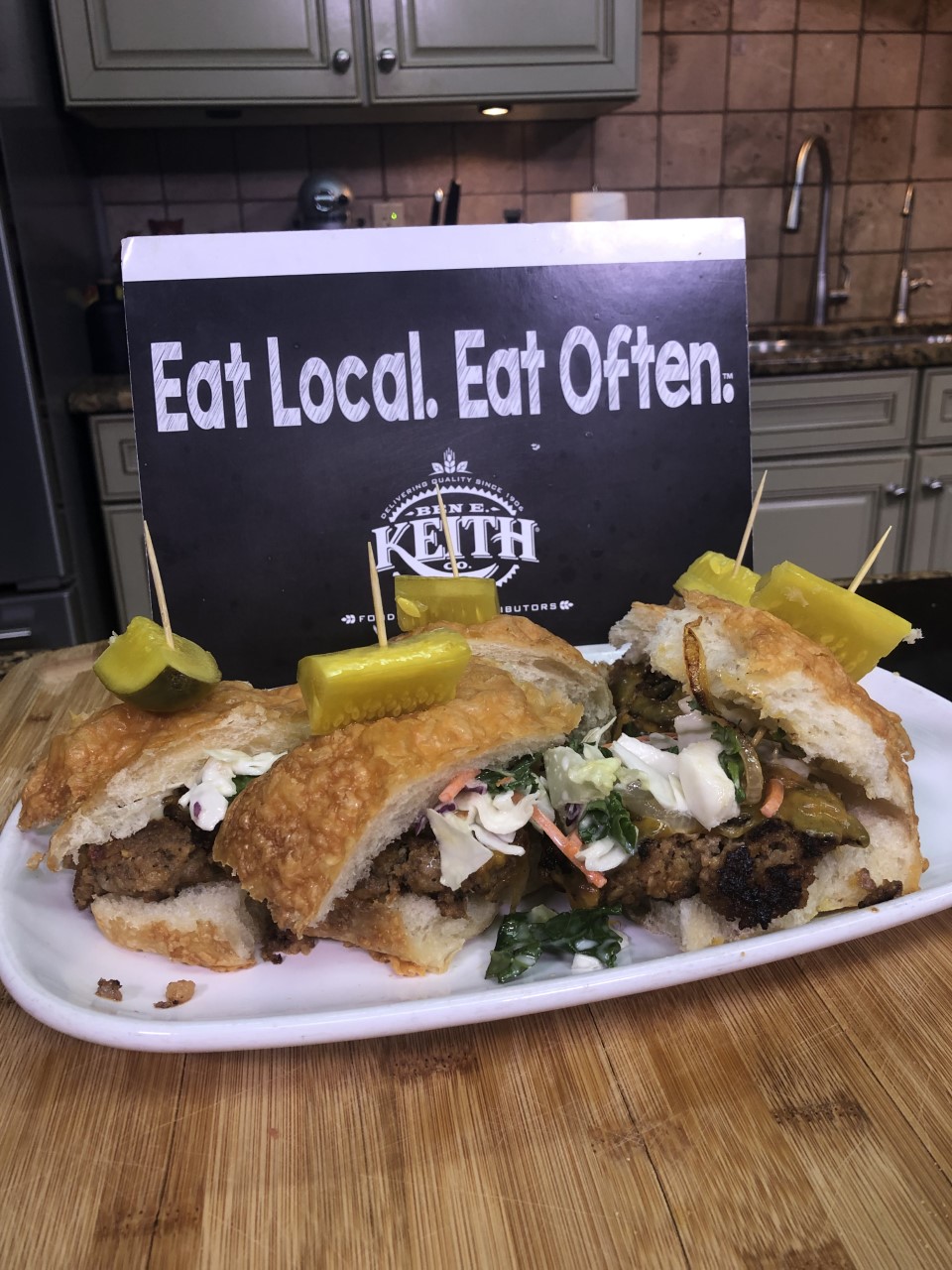 Business News
We use cookies on our website to give you the most relevant experience by remembering your preferences and repeat visits. By clicking “Accept All”, you consent to the use of ALL the cookies. However, you may visit "Cookie Settings" to provide a controlled consent.
Cookie SettingsAccept All
Manage consent