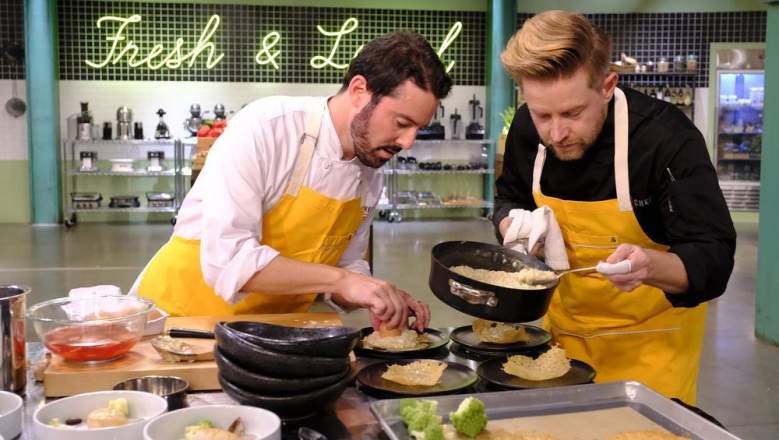 Calling all “Top Chef” fans! The franchise has a new culinary competition called “Top Chef Amateurs” premiering Thursday, July 1 at 9 p.m. ET/PT on Bravo. The Bravo show will be hosted by Gail Simmons and gives talented home chefs the opportunity to put their cooking skills to the test.

In each 30-minute episode, two amateur chefs will compete head-to-head in some of the most iconic yet difficult challenges from “Top Chef” history. And yes, that includes everyone’s beloved risotto. But what the contestants don’t know is that before they compete, they will be paired with different “Top Chef” alum and fan favorites. The alums will help the amateurs highlight their skills and battle the one-hour cooking limit.

Heavy recently chatted with two of Magical Elves’ executive producers for “Top Chef Amateurs,” Zoe Jackson and Cat Sullivan. Jackson told Heavy that their inspiration came for the show when they would always hear fans talk about how “Top Chef” had inspired them and how they think they could cook things differently.

“A lot of it spawned out of that desire to give people the chance to be like, ‘Okay you think you can do this okay come on through!’” Jackson told Heavy. “‘Top Chef’ fans are so great, and they love the show so much, so to give them the opportunity to be apart of it in that way seemed great. It seemed like the right time to do it…And trying to find a way to bring some joy into people’s lives is so cool.”

Jackson added that in addition to having a passion for cooking, the amateurs also have a passion for “Top Chef.” She told Heavy, “The way we started to narrow it down was finding people who not only loved to cook and have a real aptitude for it, but then also love the show. I think there was a real marriage for both, because a lot of people love to cook…Like they’re just super fans who understood the ins-an-outs and everything ‘Top Chef’ is trying to do.”

In true “Top Chef” fashion, Jackson and Sullivan admitted they loved surprising both the amateurs and the alums. Jackson shared that when the amateurs signed up for the show, all they knew was that there was going to be some cooking involved, but they had no idea they’d be meeting some of their idols.

She added, “They were genuinely so shocked and so excited..It gave us a new appreciation for what we’re doing and what we’re making. It actually does bring people joy.”

As for the “Top Chef” alums, they also were a tad “scared” and “nervous” as Jackson put it. But that all changed when they realized the kitchen was a little more lighthearted than normal. “As soon as they got on set and saw how excited the amateurs were to cook with them and the pressure was a little lower, they just wanted to have fun and make food and hang out and pick their brains about stuff, they ended up having a blast and that was really great to see them enjoy the ‘Top Chef’ kitchen in a different type of way.”

They may not be professional chefs, but for an hour, they had a totally equal playing ground. “For the amateurs, we didn’t really make it much easier for them than it is for the regular chefs,” Sullivan told Heavy. “Like we tried to keep that as similar as possible.”

The Magical Elves’ executive producers for “Top Chef Amateurs” also spilled some of the season’s noteworthy challenges, and *spoiler* many of them come from the more than 700 past challenges…and one of those is the iconic blindfolded taste test.

“I think when you look at ‘Top Chef’ overall, there’s always a couple of staple challenges that everybody expects to see every season or maybe every other season and that’s where a lot of the ‘Top Chef’ super fans really look forward to those challenges,” Sullivan said. “There’s obviously those challenges that when we were developing the show, we were like we have to get these in, at least one of them in, and we’re very lucky we got a couple of those in.”

Throughout the show’s development, the producers wanted to make it as fun for the super fans as possible. Both Sullivan and Jackson referred to the show as a “love letter” from them to their loyal fans of many years.

“It’s really a love letter from all of us to everybody out there that’s been watching this show,” Jackson told Heavy. “We really wanted to make something that people that have been committed to this show for so long would enjoy. There’s easter eggs hidden all over the place!”

Sullivan added, “That’s what ‘Top Chef Amateurs’ is all about! It’s creating this dream world and bringing these people into this world that they’ve watched religiously for years and making them apart of it.”

READ NEXT: Kelly Dodd Reveals Who She Blames for Her RHOC Firing 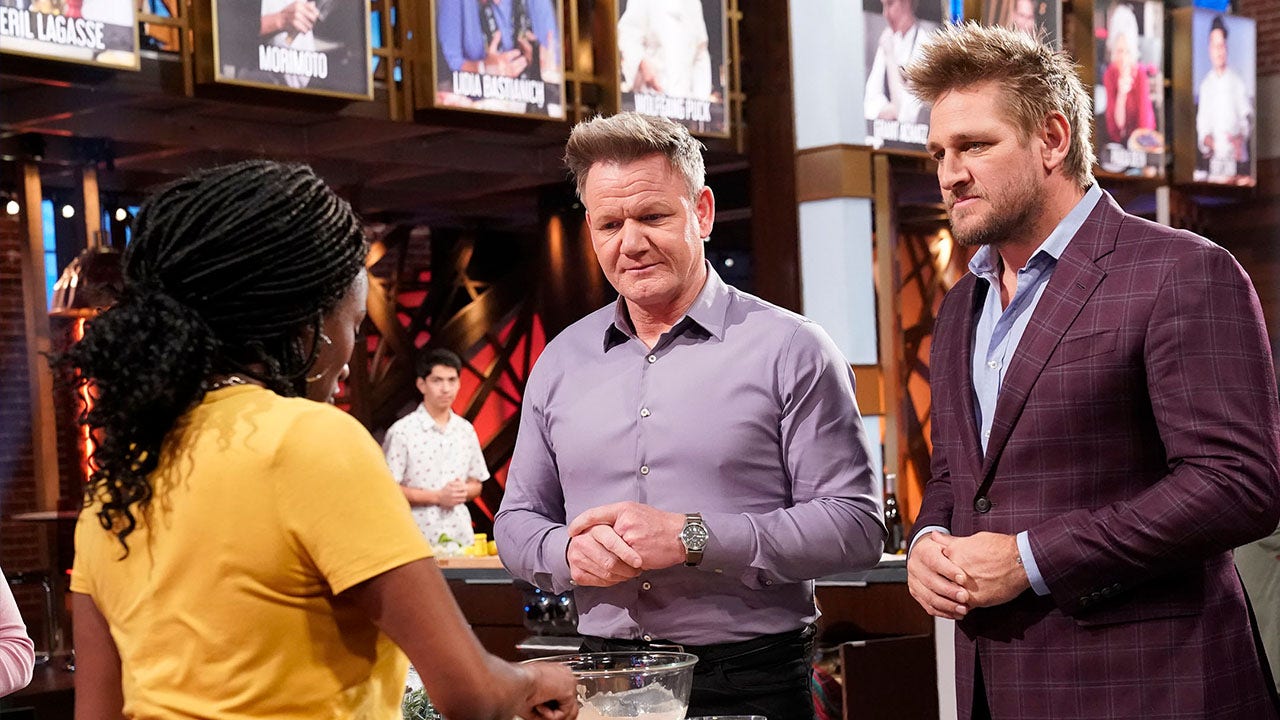 How to buy, store and make salads and dressings

Singing chef Gabrielle Reyes is cooking up joy on TikTok

Travel News Today
We use cookies on our website to give you the most relevant experience by remembering your preferences and repeat visits. By clicking “Accept All”, you consent to the use of ALL the cookies. However, you may visit "Cookie Settings" to provide a controlled consent.
Cookie SettingsAccept All
Manage consent