Dreams of Hazara children snuffed out in attack on school

For the past four years, since she was 14, the notebook was always within her reach. Shukria Ahmadi titled it “Beautiful Sentences” and put everything in it. Poetry that she liked — sometimes a single line, sometimes long verses. Her drawings, like one of a delicate pink rose. Her attempts at calligraphy in swooping Persian letters.

Now the notebook is torn and scorched. It was with Shukria the day that three bombings in quick succession hit her school in the Afghan capital Kabul. The May 8 explosions killed nearly 100 people, all of them members of the Hazara ethnic minority and most of them young girls just leaving class.

Shukria has been missing since the blast. “She took this notebook everywhere with her,” her father Abdullah Ahmadi said. “I don’t remember seeing her without it. She would even use it to shield her eyes from the sun. Everything she loved is in here.”

The attack on the Syed Al-Shahada School was gut-wrenching for Afghanistan’s Hazaras, even after so many attacks against them over the years. It showed yet again how Islamic State group militants who hate them for their ethnicity or their religion — they are Shiite Muslim — were willing to kill the most vulnerable among them.

The school, which covers grades 1-12, has boys’ classes in the morning and girls in the afternoon. The attackers waited until the girls were all crowding out the exits as their day ended.

Zahra Hassani, 13, recounted how she was thrown off her feet by the first explosion.

“I saw bodies burning, everyone was screaming,” she said. She saw another student raising her hand calling for help. “I was going to help her, and then the second explosion happened, and I ran and ran,” Zahra said.

Speaking in the mostly empty school, Zahra choked back tears and clutched the hand of a friend, Maryam Ahmadi. “What is our sin? That we are Hazara? That we are Shias?” said Maryam, who is not related to Shukriya. “Is our sin that we are studying?”

Dasht-e-Barchi, the Kabul neighborhood where the school is located, was built by Hazaras’ hopes. It had long been the main Hazara district in the capital, and after the fall of the Taliban in 2001, impoverished Hazaras poured in from their strongholds in central Afghanistan in search of jobs. Dasht-e-Barchi swelled into a giant sprawl.

Murals at Syed Al-Shahada school promise students that education and hard work will unlock the future. “Your dreams are limited only by your imagination,” proclaims one slogan emblazoned large and bright across a wall.

But the explosions erased the dreams of dozens of Hazara children there. Here are a few of them:

Nekbakht Alizada, 17, dreamed of being a doctor. “I want to help my family and I want to help poor people, like us,” her father Abdul Aziz said she told him.

Noria Yousufi, 14, wanted to become an engineer, her father Mehdi said. The best word to describe her, he said: “Kind.”

Ameena Razawi, 17, always had a smile on her face, said her father, Naseem Razawi. She hoped to become a surgeon.

Arefa Hussaini, 14, had a slogan she lived by: ’Where there is a will there is a way.” She vowed that one day she would be a lawyer, but even as she studied, she worked as a tailor to help support her family, her uncle Mohammad Salim said.

Freshta Alizada, 15, shone in her classes and twice had skipped a grade, her Aunt Sabera boasted. Freshta was always telling her family that one day she would become a journalist.

Hadisa Ahmadi, 16, was a math genius and dreamed of becoming a mathematician, her older sister Fatima said. She would always solve Fatima’s math problems and tease her that even though she was older, she just didn’t get it. Hadisa wove carpets to earn money for her poor family and to pay for additional math tutoring.

Farzana Fazili, 13, was the jokester in her family, said her brother Hamidullah. She too wove carpets in her spare time to earn money for her family. When she wasn’t teasing her younger brother, she would help him with his homework.

Safia Sajadi, 14, made clothes to earn money to pay for her English-language lessons, said her father Ali. Weeping, he boasted how his daughter always had the highest marks.

Hassina Haideri, 13, was forever in the kitchen helping her mother, says her father, Alidad. She loved to cook, but she dreamed of becoming a doctor. She sold clothes she made in a nearby shop to earn extra money for her family.

Mohammad Amin Hussaini said his 16-year-old daughter Aquila loved him better than anyone. She would read him poetry and hoped to become a doctor.

At the Syed-Al-Sahada School, students who survived cried and held each other. Some were angry.

Maryam said Hazaras have no hope in the government, which she said has done nothing to prevent attacks.

“Only God can have mercy on us,” she said. “From others, we expect nothing.” 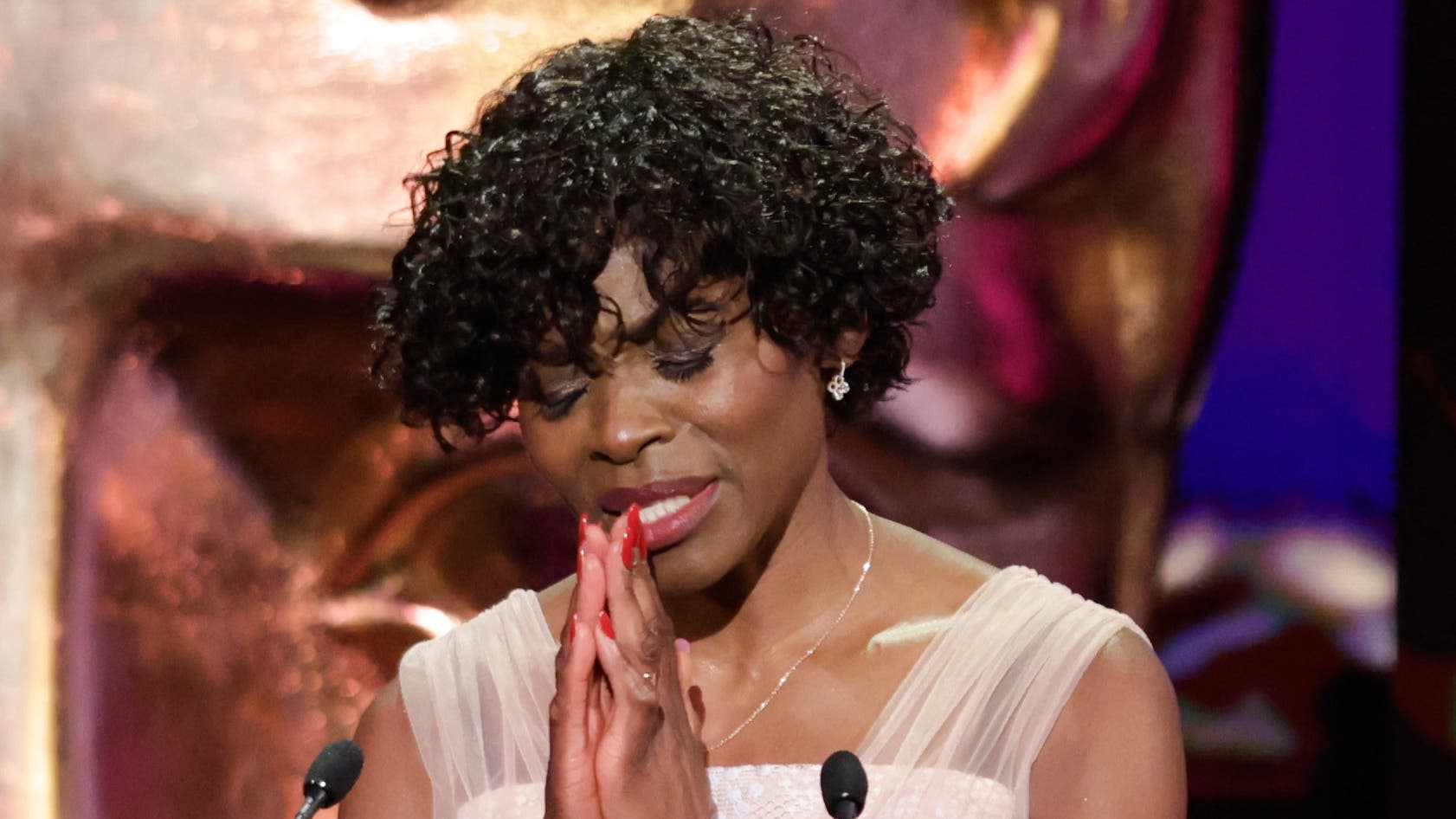 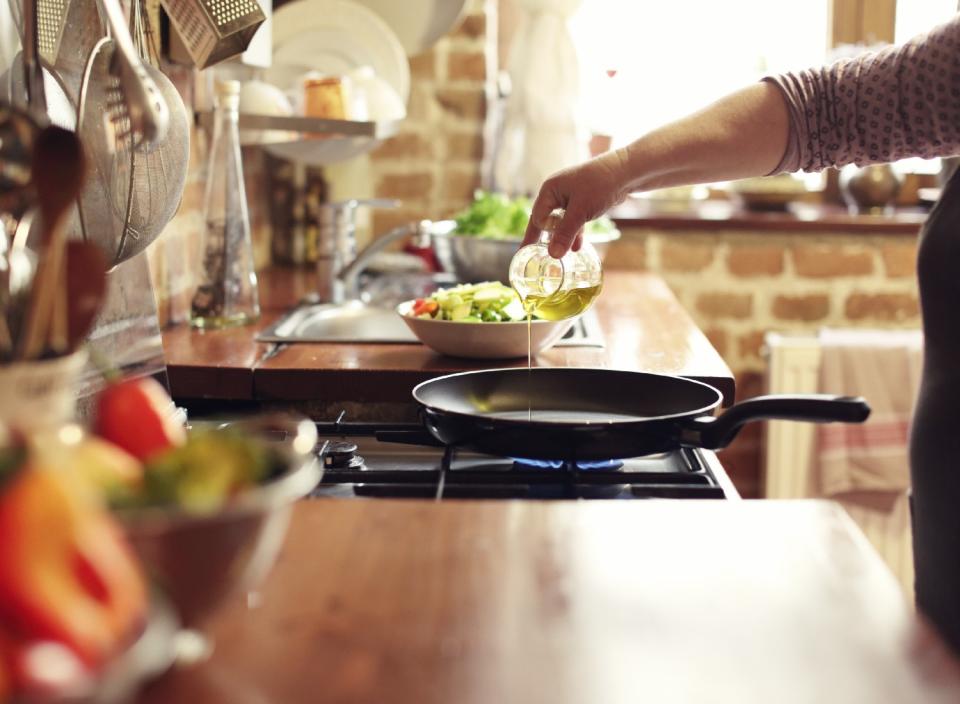 Keep away from These 13 Errors When Renovating Your Dream Kitchen

The Finest Flooring for Kitchens in 2021

Law News
We use cookies on our website to give you the most relevant experience by remembering your preferences and repeat visits. By clicking “Accept All”, you consent to the use of ALL the cookies. However, you may visit "Cookie Settings" to provide a controlled consent.
Cookie SettingsAccept All
Manage consent