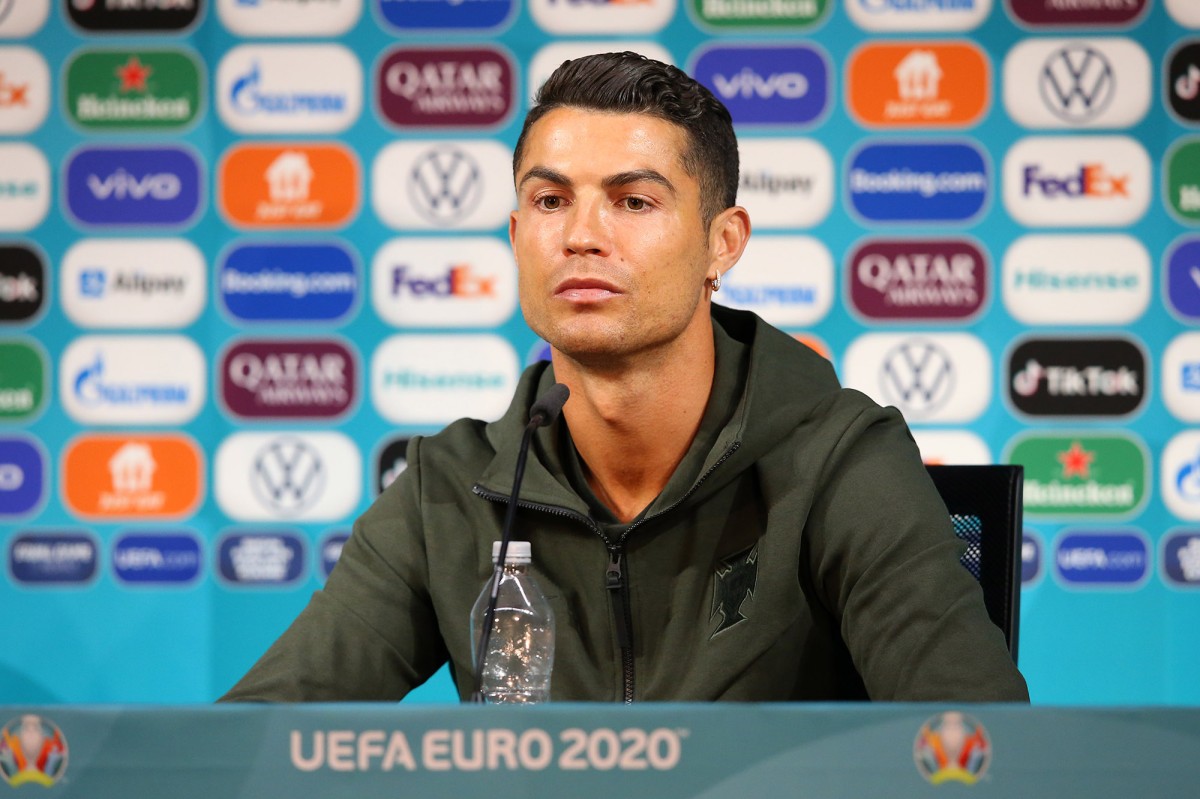 Soccer superstar Cristiano Ronaldo may have helped wipe out $4 billion of Coca-Cola’s market value when he moved two Coke bottles out of view at a press conference — and opted for water instead.

Ronaldo’s apparent snub in Budapest Monday ahead of a Portugal-versus-Hungary Euro 2020 finals match coincided with a 1.6 percent decline in Coca-Cola’s stock price, according to MarketWatch data.

“Agua!” Ronaldo then declared, appearing to encourage viewers to drink water instead.

The player is known for his ultra-healthy diet and eats up to six meals per day, according to ESPN.

Shares of Coca-Cola, which is an official Euro 2020 sponsor, were worth $56.16 at market close on Monday.

On Tuesday, the soft drink giant’s shares slumped to $55.23 within the first hour of trading — erasing $4 billion in market value.

But Coke stock performed much worse than broader US indexes like the Dow Jones Industrial Average or the S&P 500 on Tuesday morning.

“Coca-Cola offers a range of drinks to suit different tastes and needs, which are available to players throughout the tournament,” the Union of European Football Associations said in a statement. “This includes waters, isotonic sports drinks and juices, coffee and tea, as well as Coca-Cola. Players are offered water, alongside Coca-Cola and Coca-Cola Zero Sugar, on arrival at our press conferences and can choose their preferred beverage.” 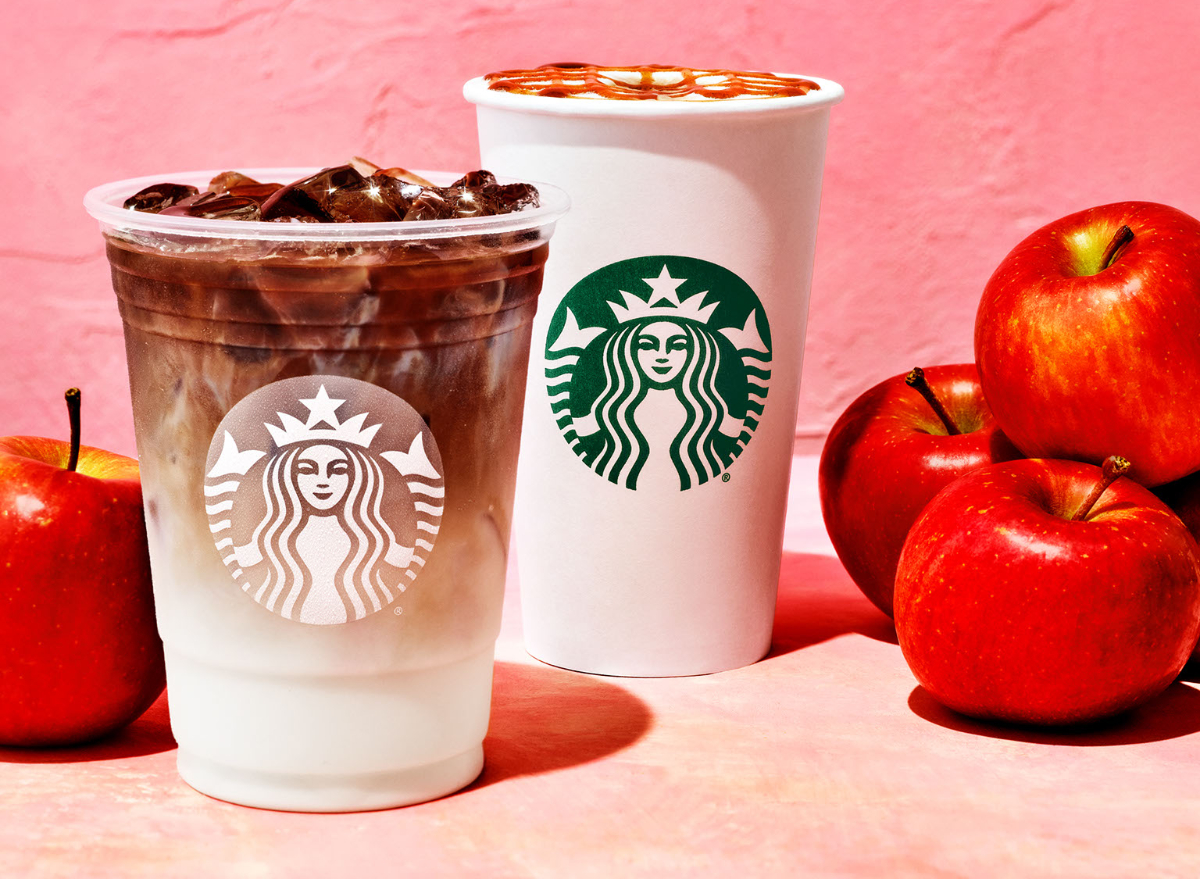 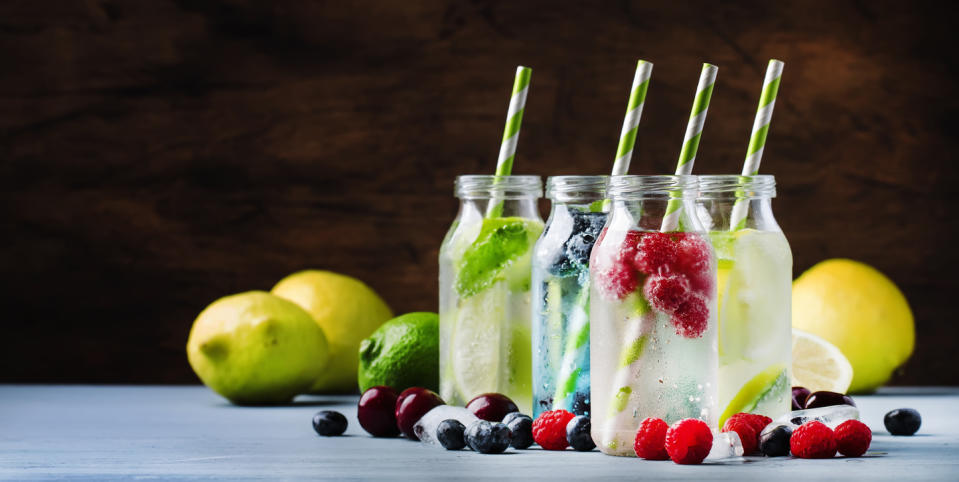 The #1 Worst Drink You Should Never Order at McDonald’s 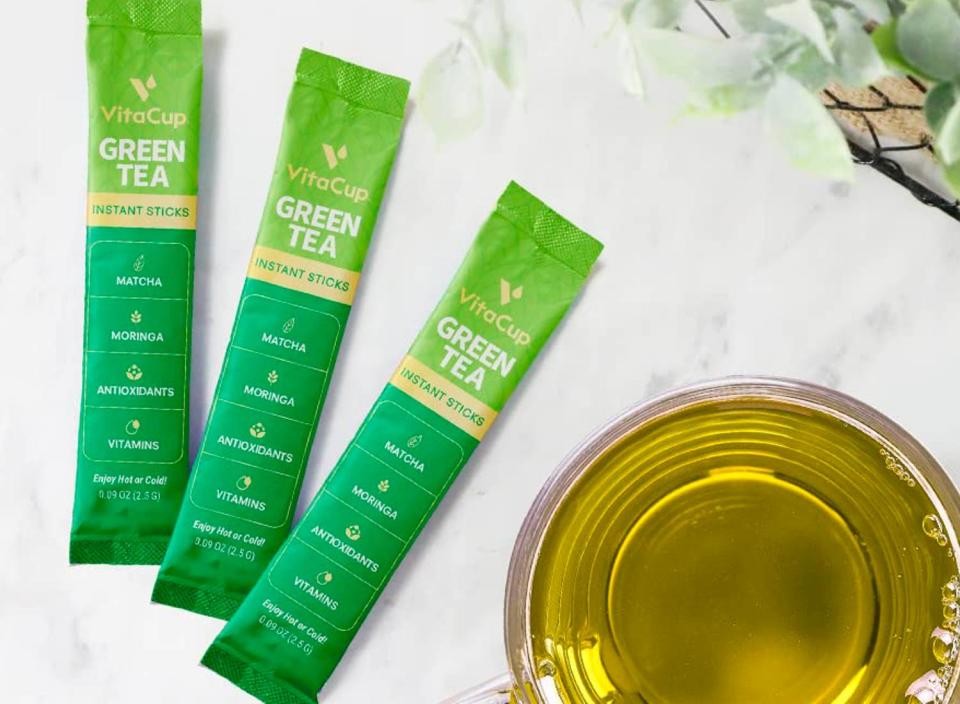