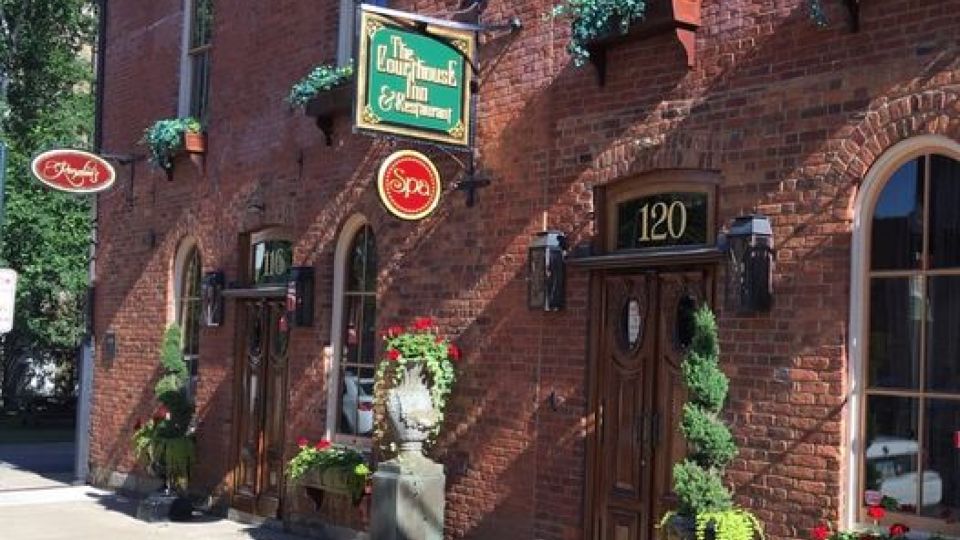 LISBON, Ohio (WKBN) – Renee Lewis has dreams of reopening her restaurant in Lisbon. The Courthouse Inn and Restaurant has been in business for six years, but the last year has taken its toll. Now, she says she is “leaving it up to the universe.”

Lewis announced on her Facebook page she is delaying reopening because she can’t find line cooks and a chef. She said she has advertised in places but hasn’t found anyone. Of the small number that do apply, she said many are not hireable.


Gas prices expected to rise another 10 to 20 cents through August, says AAA

“Drugs and alcohol, or they don’t want to work. It is very hard to find someone who wants to work. Right now, many are used to not working and they have all this extra money,” Lewis said. “The problem has permeated the whole industry.”

Lewis’ restaurant specializes in vegetarian cuisine. She prides herself on using local sources for the food and won’t scrimp when it comes to service and preparation. She even has her own garden that has taken off this year, with fresh items that will soon be ready to be picked and prepared.

“I have a great group of women as servers, and I have dishwashers. They are all women and they want to work,” Lewis said.

But for now, Lewis said she is going to stop looking for someone to head up her kitchen and hopes the right person finds her.

“Stop looking and hope something comes our way. We want someone to come here and say, ‘This is where I want to work,’” Lewis said. “I want a world-class restaurant, and if I can’t have that, I’m not going to have just another restaurant.” 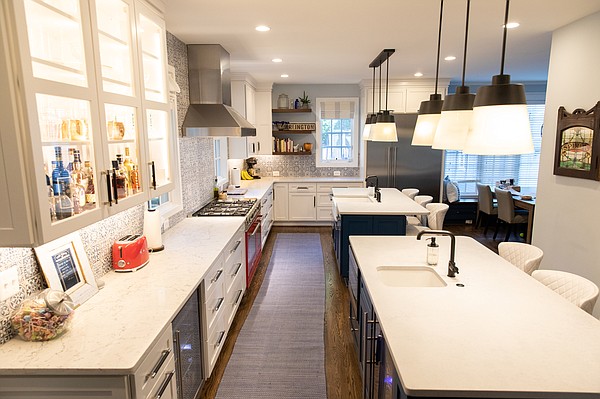 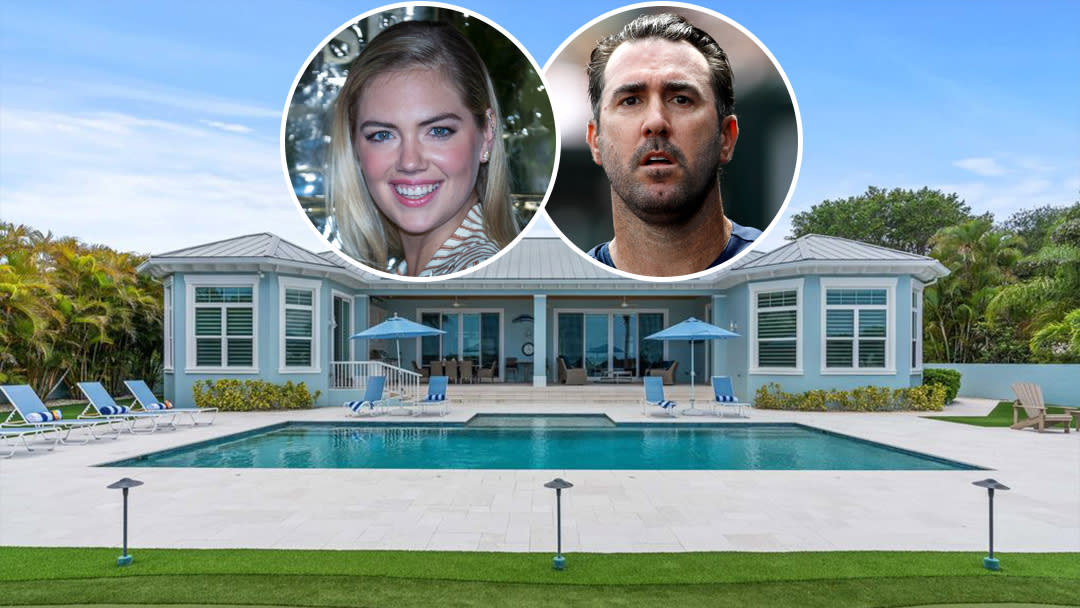